According to a Friday tweet from Jordan Schultz, who co-hosts an NBA podcast with Portland Trail Blazers guard CJ McCollum, the ESPN article will accuse Sarver of "racism, sexism and sexual harassment in a series of incidents."

The Suns subsequently posted a statement from Sarver on Twitter: "I am wholly shocked by some of the allegations purported by ESPN about me, personally, or about the Phoenix Suns and Mercury organizations. While I can't begin to know how to respond to some of the vague suggestions made by mostly anonymous voices, I can certainly tell you that some of the claims I find completely repugnant to my nature and to the character of the Suns/Mercury workplace and I can tell you they never, ever happened.

"First and foremost, I reject any insinuation of personal or organizational racism or gender discrimination. I despise language that disrespects any individuals, regardless of race, gender, preference, or choice. Such language has no place in business or at home in what I consider Suns and Mercury families. I am proud of our record of diversity and inclusion on both teams -- whether on the court or in the front office."

"I don't begin to know how to prove that something DIDN'T happen, and it is difficult to erase or forget ugly accusations once they are made," Sarver said in a statement.

"Even hints of racism or sexism in our culture today are toxic and damaging and should not be lightly raised. I categorically deny any and all suggestions that I used disparaging language related to race or gender. I would like to think that my actions and public record regarding race, gender, or discrimination of any kind, over a lifetime in business and community service, will adequately answer any questions anyone might raise about my commitment to equality and fairness." 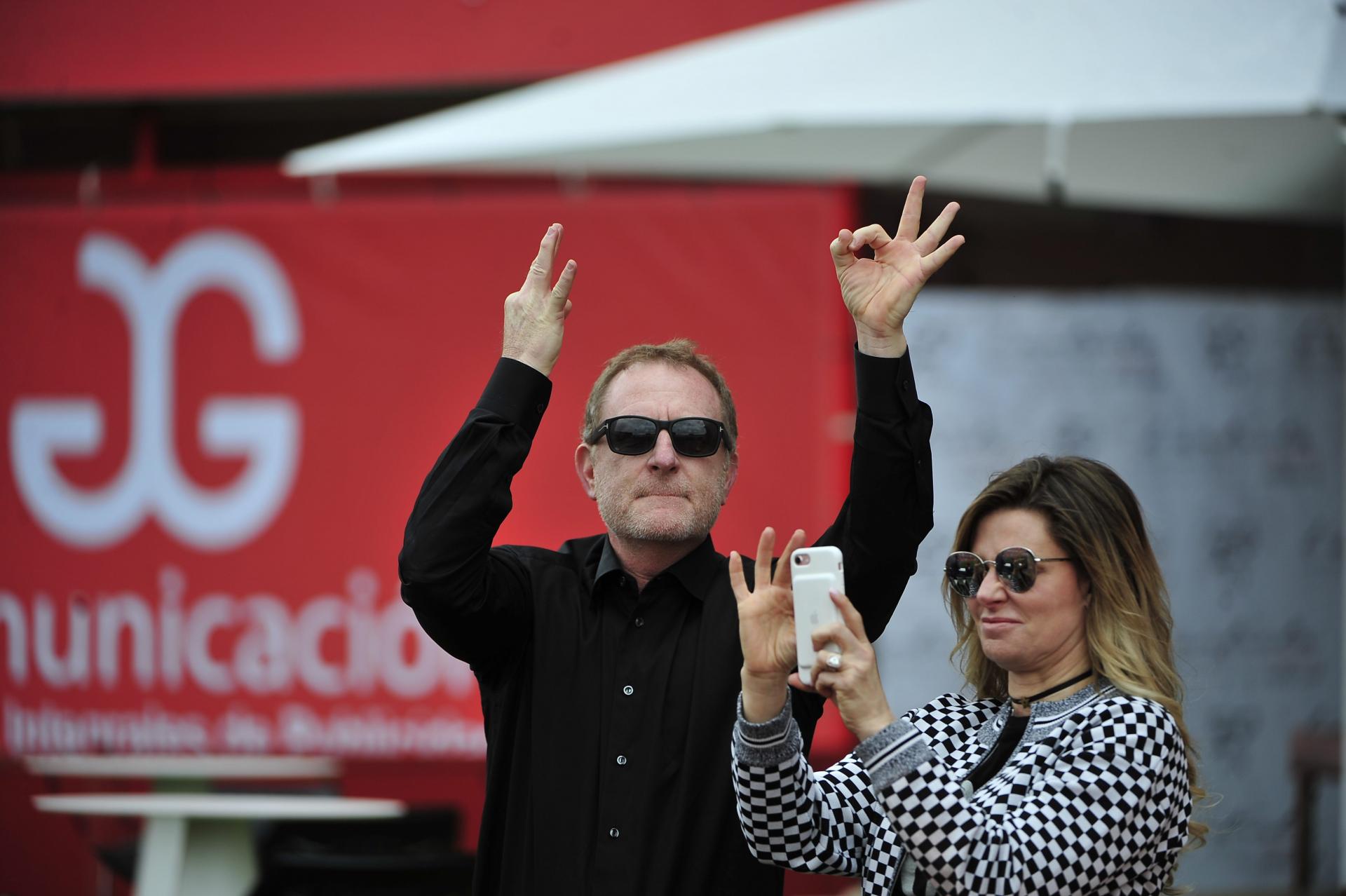 Suns general manager James Jones added in a statement, "None of what's been said describes the Robert Sarver I know, respect and like -- it just doesn't."
The Suns also issued a statement an unsigned statement from the team that read: "We understand that an outlet is considering publishing a proposed story that makes completely baseless claims against the Suns organization concerning a variety of topics.

"Documentary evidence in our possession and eyewitness accounts directly contradict the reporter's accusations, and we are preparing our response to his questions. We urge everyone not to rush to judgment here. Especially based on lies, innuendo, and a false narrative to attack our organization and its leadership."

Schultz's initial tweet referenced the possibility that the NBA, if it had enough damning evidence against Sarver, could look to force him to part ways with the team as it did with former Los Angeles Clippers owner Donald Sterling. In 2014, Sterling was banned by the league and ordered to sell the club after he was heard on tape making racists statements.
--Field Level Media