Aritz Aduriz will get a huge farewell from local fans. | Archive, T. MONSERRAT

After a week when it looks like the UK needs a referendum to decide if they need a general election to decide if another referendum is needed to determine if the first referendum on the EU got it right?! – Real Mallorca face a tough game in the son moix tonight at 9 o’clock when they play second top Athletic Bilbao in round four of season 2019/20. Mallorca’s three internationals, Valjent, Trajkovski and Kubo, are all back after playing for their respective countries, so coach Vicente Moreno has more or less a full squad to pick from. 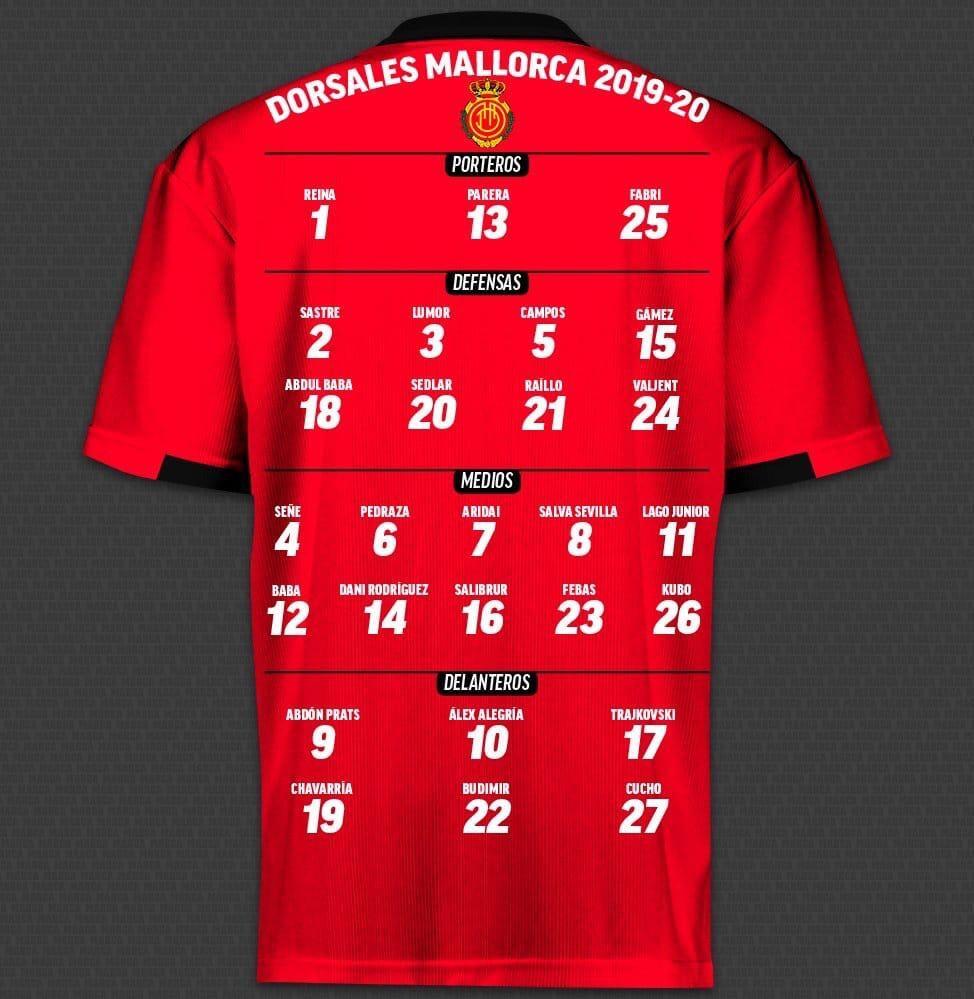