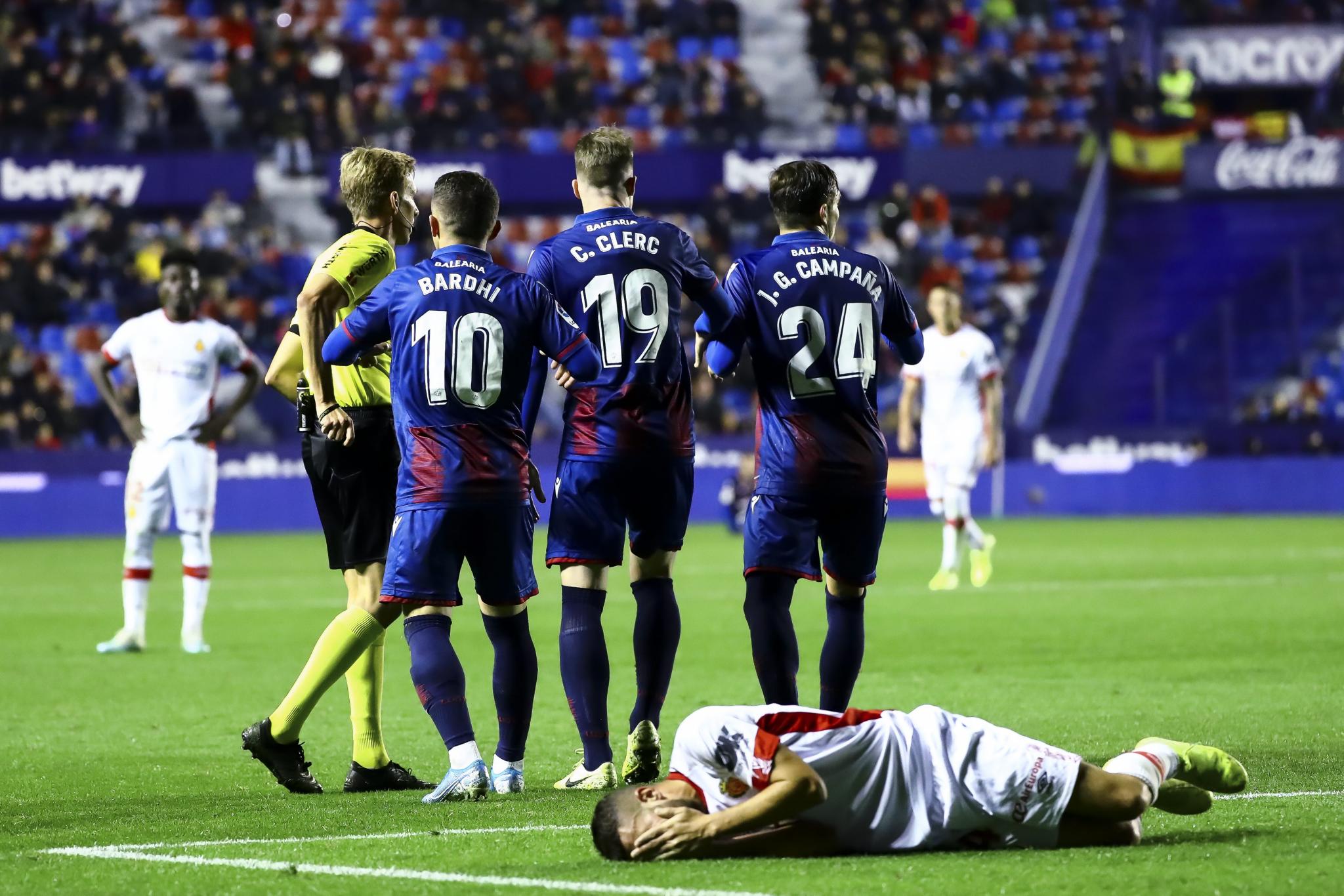 Peter | over 2 years ago