Amath in the 91st minute

Summary video of the match between Mallorca and Girona. | Última hora

Mallorca, second in LaLiga SmartBank, at home to eighth-placed Girona.

In an even first half, Girona had a goal ruled out for offside against 18-year-old striker Pablo Moreno (on loan from Manchester City). Otherwise, the best chances for both sides came from what would have been own goals - a risky cross back to the goalkeeper by Girona's Aday Benítez, that resulted in a corner, and a similarly risky pass back to Mallorca's keeper Manolo Reina from full-back Joan Sastre that did no more harm than end in a corner. 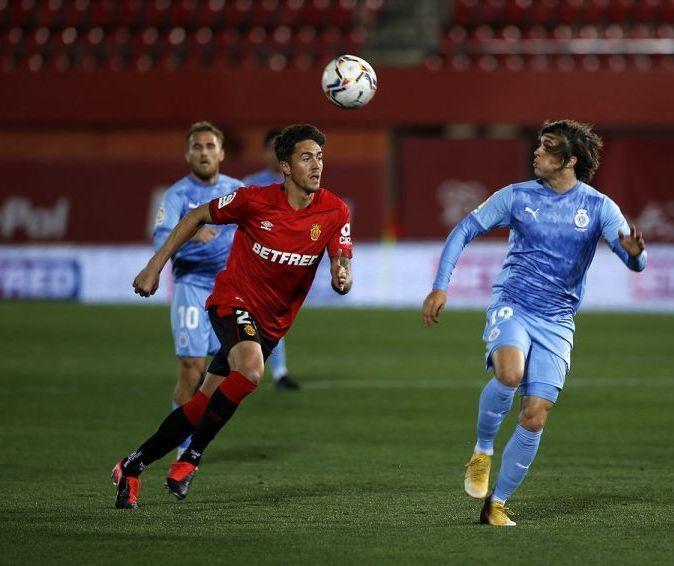 The second half was like the first, evenly poised with neither side presenting much of a goal threat. Mallorca lacked a spark. Salva Sevilla and Abdón Prats were substituted on 76 minutes and in the 84th minute Reina had to pull out a good save to deny Mamadou Sylla - the best chance of the match, until in the first minute of added time, Amath Ndiaye put Mallorca ahead after good play from Dani Rodríguez.

Mallorca go top and are three points ahead of Espanyol, who play Rayo Vallecano at home on Sunday.