For Sunday’s game our coach Luis Garcia Plaza has more or less everyone fit and firing. 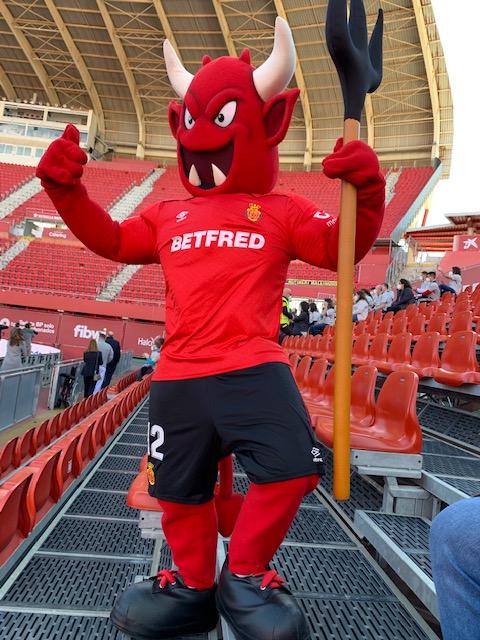