After a week when Partygate remains in the news – and you know you’ve had a good party when you have to order an inquiry into whether or not the party actually happened! – Real Mallorca, teetering on the brink of La Liga Santander’s relegation precipice, have a break from their normal routine with a Copa del Rey last 16 home tie against Espanyol this afternoon at 4 pm.

A little over a month ago, after achieving a memorable victory at the Wanda Metropolitano and drawing at home to Celta Vigo, the Palma side reached the 20 points mark.

We were enjoying a comfortable position in the table with a seven point advantage above Cadiz who were in a relegation third-bottom place.

Suddenly it all went wrong as Covid, injuries and suspensions took centre stage.
We were gubbed 4-1 at Granada, lost an appalling game against Barcelona 0-1, and brought a dying Levante back to life last Saturday when we capitulated (although being a tad unlucky) losing 2-0.

Since then that gap down the bottom has narrowed and we’re now 15th, three points off third bottom Alaves, as coach Luis Garcia Plaza is embroiled in the middle of his first RCD Mallorca crisis.

Since we drew against Celta Vigo, we’ve seen teams like Granada and Celta (who were below us a few games ago) overtake us.

They now lead Mallorca by four and three points respectively.

Director of football, Pablo Ortells, is trying to bring in some new “blood” during the January transfer window.

Local boy Joan Sastre made it three departures from the club (alongside Lago Junior and Febas) when he signed a loan deal with Greek outfit PAOK Salonica who play in the Super league.

Ideally, Mallorca need a goalkeeper, a right back, a centre back and, our top priority – a striker.

Several names are being bandied about but there’s nothing concrete as the market window is open until Monday 31st.

However, 28-year-old ex Sevilla, Fulham and Spanish international goalkeeper, Sergio Rico, is reportedly on his way from Paris St Germain on a loan deal until May.

He’s fallen down the pecking order at the French giants behind Keylor Navas and Gian Luigi Donnarummu. It’s expected Rico will be our No. 1 choice. 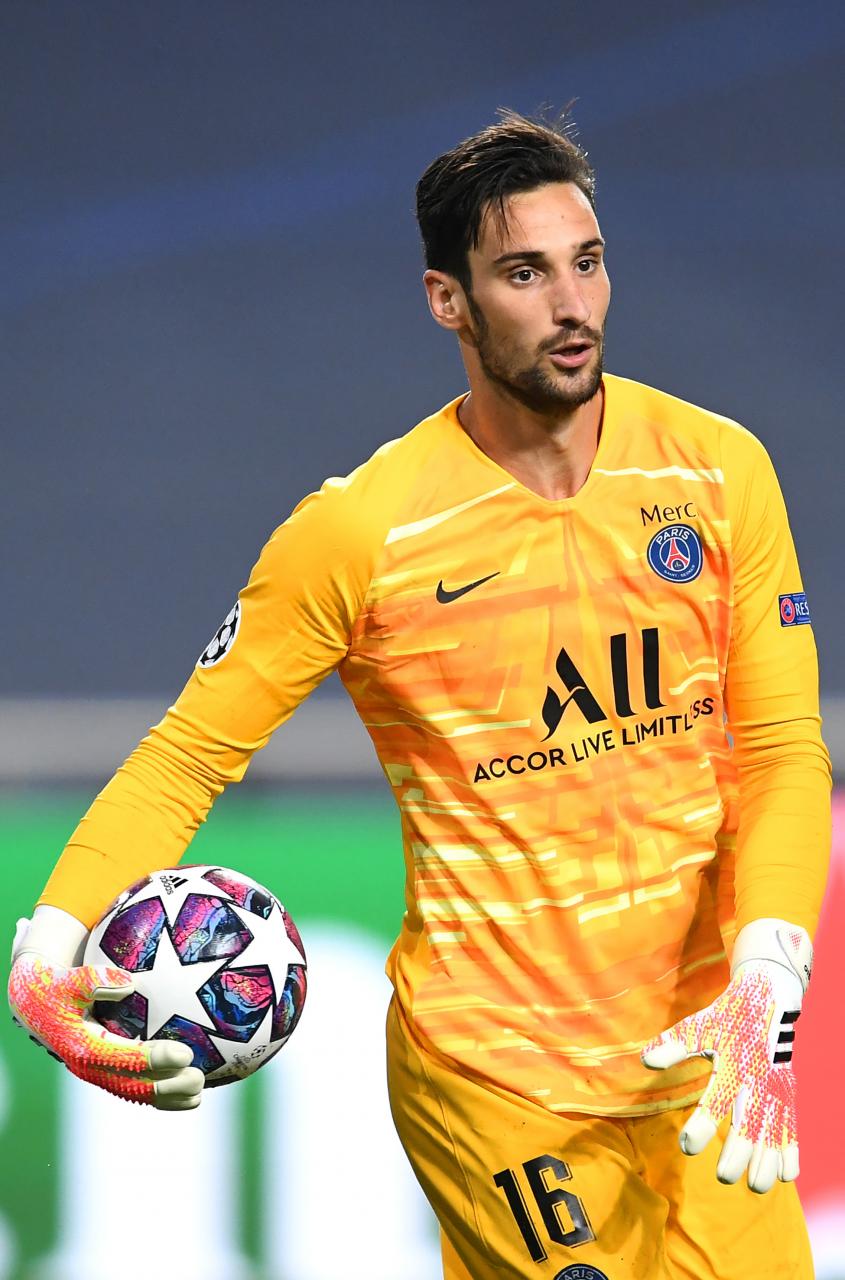 A s expected, the local media are ripping into the team’s loss of form which has upset LGP and several players. There’s also been some horrible hate messages and even death threats towards some of the players by some faceless numpties on social media.

With the aim of getting the team’s mojo back and hopefully reactivate the missing spirit, it’s very likely LGP will pick some of our bench players for today’s game against an Espanyol side who are now coached by our ex manager Vicente Moreno.

Both these guys have a bit of a poisoned relationship after we beat Espanyol 1-0 in the Son Moix at the end of August.

Over the years, there’s always been a bit of fiery rivalry between the two clubs.

Before our last game against Espanyol, Moreno said that Mallorca were enjoying arbitrational favours that Espanyol weren’t getting – an accusation hotly denied by LGP.
Before the game in August, some ugly graffiti was daubed around the Son Moix regarding Moreno’s departure in a situation he never properly explained.

That game was the first time Moreno had been back in the Son Moix (with fans in) as the fixture the previous season was played behind closed doors.

The limited attendance last August hissed and chanted Moreno’s name (not in a good way) and at the end he charged down the tunnel without the customary handshake between coaches.

Before today’s game, both adversaries should at least see a return to greeting one another.
With Mallorca fighting for their La Liga lives, next month looks like a season-defining one with three home games in our favour against Cadiz, At. Bilbao and Valencia.

With reinforcements hopefully in place, Mallorca must kick on and get themselves back up the table. Our next scheduled home La Liga game is against Cadiz on February 6.

AND FINALLY, BREAKING NEWS: Migrants in the English Channel are trying to enter the country in order to play at Wimbledon, it’s claimed.

Following Novak Djokovic’s visa refusal, unrepentant migrants on Dungeness beach are informing border officials they are seeded for the All England Lawn Tennis Championships.
Migrant Fawad Zahir said “Yes, we’re here early but there are the qualifications and Queen’s Club beforehand – Wimbledon’s not just for a fortnight, many of us are unranked wild cards so we need all the preparation time we can get. Any one of us could be the English Djokovic.”

Fellow immigrant Yasaman Yazdani said “It seemed worrying when the Border Force pulled alongside us but we waved our rackets and they laughed, shook their heads at their own stupidity and escorted us through.”