Nadal battles past Berrettini to reach US Open final

Rafael Nadal of Spain (R) and Matteo Berrettini of Italy after their Semi-Finals round match at the US Open Tennis Championships. | EFE/EPA/JOHN G. MABANGLO 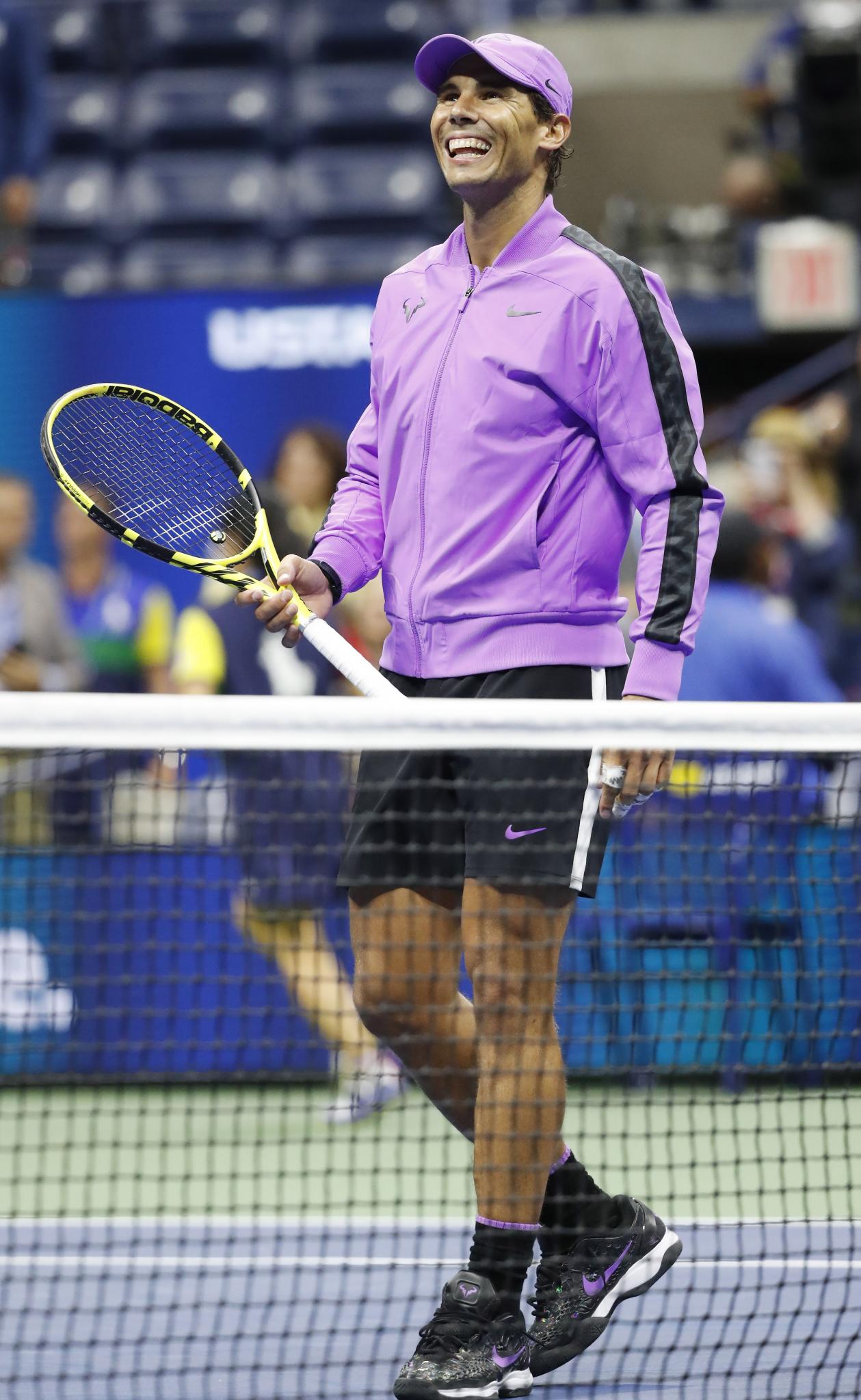