El Toro RC girls’ team took Catalan First Division team Shamrock RC by storm on Saturday in Son Caliu as they raced to a well deserved 39 points to 7 victory. The home team have built up their numbers recently and the keen newcomers are quickly picking up match experience to good effect. 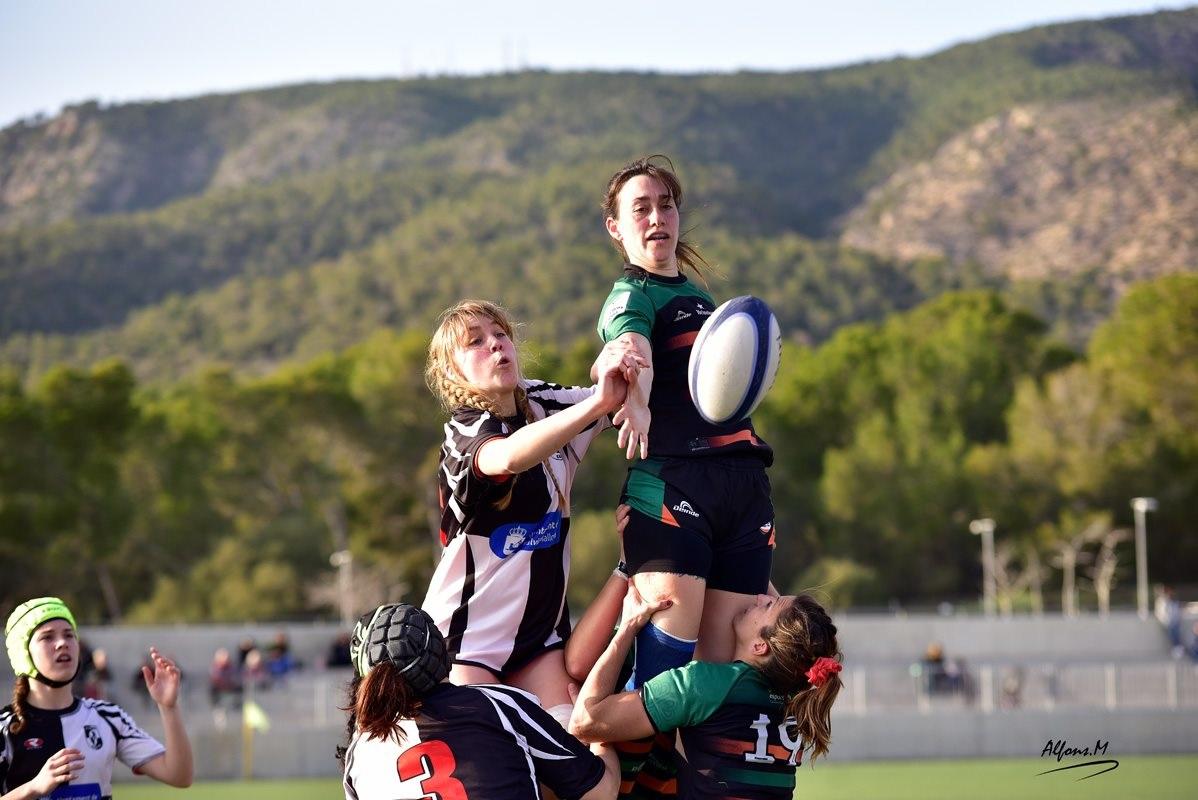 El Toro RC opened up the scoring early on and a good run of tries from Maria Jose Caballero and Paula Ballesta put them well ahead before the half time break.

Shamrock RC found it impossible to break through the defence and had yet to score. It was only in the fifty-fifth minute that Shamrock RC scored their first and only try whilst El Toro RC continued to clock up the points with the final try in the closing minutes of the game. A well fought and dominant game from the El Toro RC girls.

Ibiza RC only just continued their winning streak with a close game against Shamrock RC in Can Misses on Saturday. Shamrock RC were short of substitutes making it a long match for their players, however they put up a good fight and scored well throughout the match.

The home team were quick off the mark to score their first converted try after only a couple of minutes.

The visitors followed shortly afterwards with two penalty kicks, and the match continued with good defence and attempts to push for points from both teams.

The score by half time was a close 20 points to 16 after Shamrock RC were awarded a penalty try at 40 minutes. The ref gave two yellow cards to Ibiza RC players; dirty play and attitude towards the referee which gave Shamrock RC ten minutes with a two player advantage and which they tried to make the most of.

A tough, second half followed with Ibiza RC just staying ahead. Both teams scored three more tries, but it was the penalty kick for Ibiza RC that made the final difference and the score finished at 40 points to 35.

In the derby between RC Ponent and El Toro RC, both teams made use of a few of the Babarians XV who were on a rest weekend. 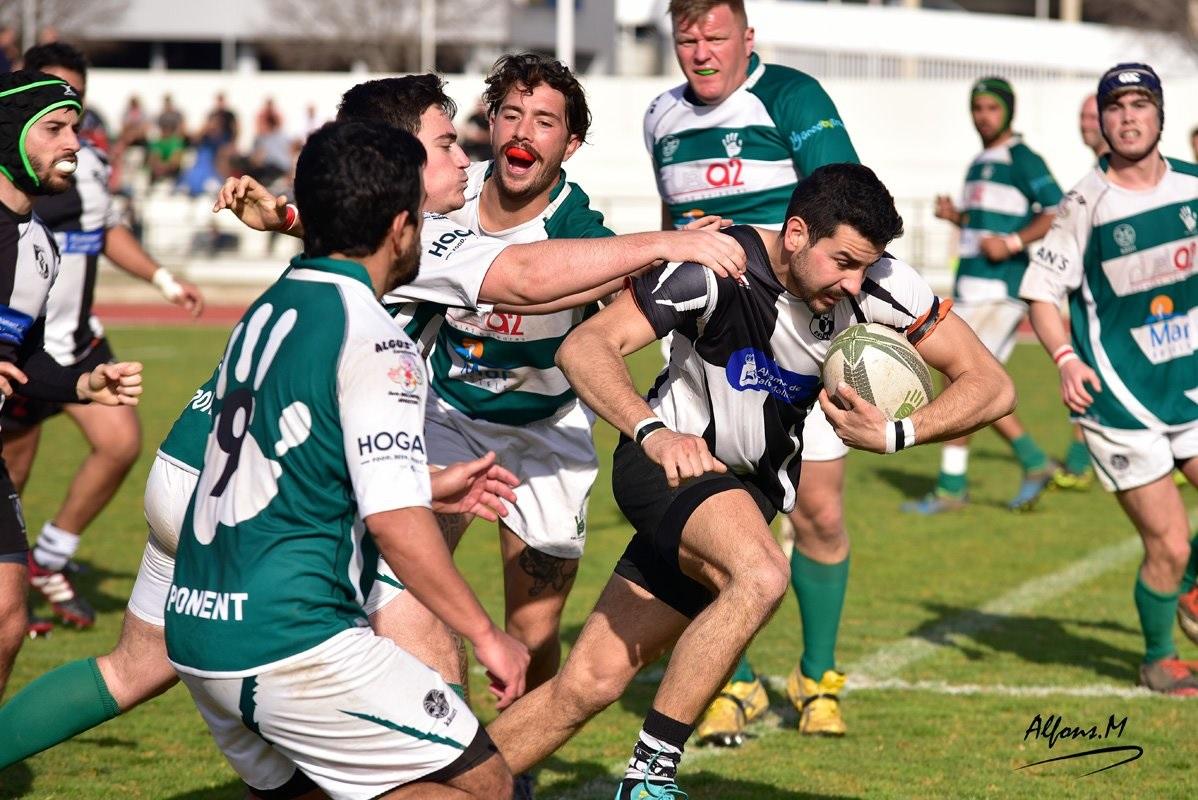 The visitors had a difficult first half and it was only half way through the second half of the match that two forwards were able to score tries. The final score was 43 points to 12.

Bahia RC had a great game against Menorca Truc on Sunday and were outright winners with 45 points to nil as, even though the home team tried hard, they were not able to stop the onslought of Bahia’s players who kept up the pressure for a steady score rate.

The El Toro RC team spent the weekend in Barcelona where they played a triangular tournament against Barcelona and a team from SC Frankfurt.

The local team struggled against Barcelona who are at the top of the Catalan U14 league, losing by 45 points to 0. They fared a little better against the german team, scoring first, however their opposition kept the pressure on and finally won by 14 points to 43. The young players can be pleased with their performance against two very strong teams and add it up as valuable match practice.

In the U18 league match El Toro RC easily beat Menorca Truc by 77 points to nil in Son Caliu.

In the U16 league RC Ponent beat newcomers Inter Ibiza CD by 11 points to 0 and Babarians lost to El Toro RC by 130 points to nil. Both of the losers worked hard but were overwhelmed by their opposition.

Babarians XV Calvia had a rest weekend and some of their players participated in their home team games.

First match of the afternoon in Son Caliu is Babarians XV who play Fenix RC at 14;00, followed by El Toro RC against Menorca in Son Caliu with a kick off time of 15.30.

In the other Baleares Men’s Senior League matches, Shamrock RC play RC Ponent in Son Roca on Saturday. Kick off at 17;00. Union RC and Ibiza RC meet on Sunday in Manacor. Kick off at 15;00.

RC Ponent U18 are due to meet Babarians in Principes de España on Sunday. Kick off at 11.30.

Saturday 15 February sees El Toro RC, RC Ponent and Babarians in action in the U14 league in Son Caliu from 12.00.