ARE VALENCIA BAD ENOUGH TO GO DOWN?

The most striking image of the weekend was when Valencia defender Gabriel Paulista burst into tears and was barely able to speak when it was suggested his side were in a relegation battle after a dismal 3-0 defeat at Getafe.

A 10th defeat of the season left the six-times La Liga winners five points above the dropzone and though they have a more talented squad than the other sides competing to avoid relegation, their spirit seems particularly low.

"We have a historical club and a fanbase which deserves much more and right now we're not delivering. We need to revive our spirits as soon as we can," said coach Javi Gracia. 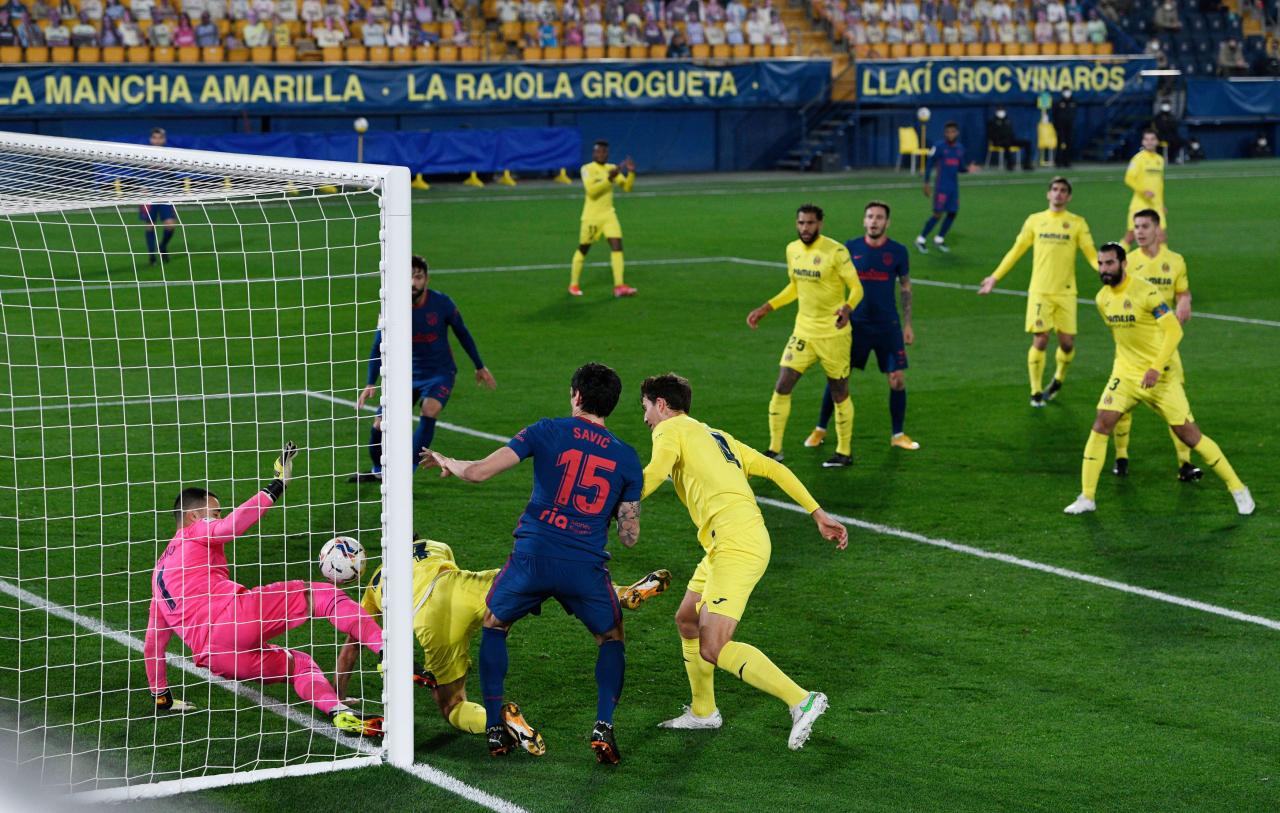 ATLETICO RETURN TO THEIR ROOTS WHEN THE GOING GETS TOUGH

Atletico Madrid have been so strong this season partly due to their ability to evolve their style and be more expansive, but when faced with a poor run of results threatening their grip on the title race, they returned to what they know best.

They went into Sunday's game at Villarreal having conceded a goal for eight games running, their worst defensive record in nine years, but stopped the slide by resembling the Atletico everyone recognises.

Their scrappy opening goal was from a familiar source, a set piece, and they were happy to hold on to their lead by surrendering the ball to their opponents and defending deep in their own half.

"Keeping a clean sheet remains as important as ever. Once we knew we were strong defensively, we grew into the game," said coach Diego Simeone after earning a first win in four games in all competitions.

Manuel Pellegrini returned to Spain with a reputation to save after a dismal stint with West Ham United and is doing just that with Real Betis, who snatched a 1-0 victory against Cadiz to record a third win in a row and move up to sixth place.

While Pellegrini's predecessors Rubi and Quique Setien brought some flair to Betis but struggled for consistency, the Chilean is getting results by instilling a strong work ethic and ensuring his side do the basics well. 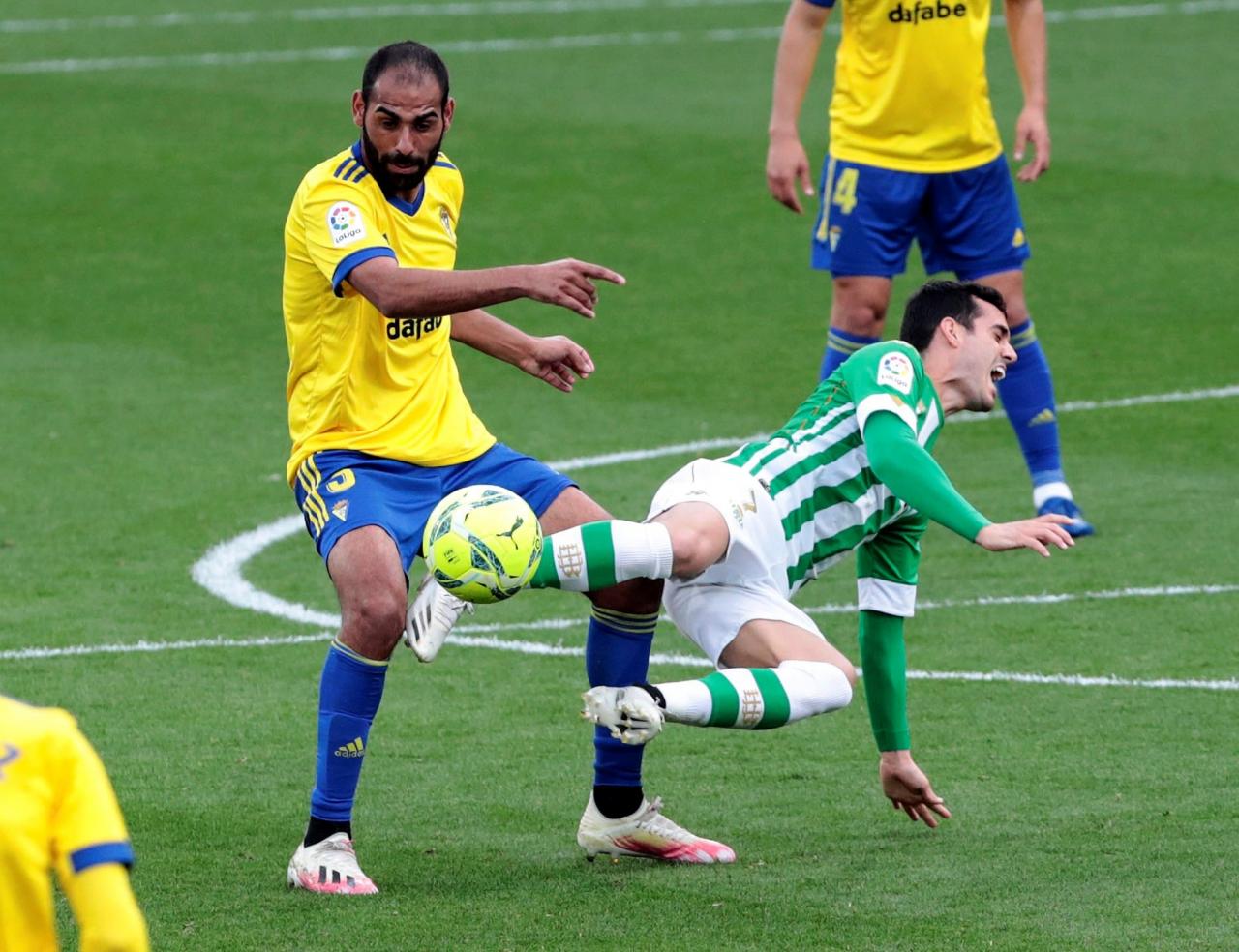 "We know you won't achieve anything on quality alone if you don't work hard for 90 minutes," he said.

"Two or three balls decide results and we were inconsistent earlier this season because we'd lose concentration with one goal. Now we're more mature, more compact and more aware of what we need to do to be competitive."