A regional police spokeswoman confirmed several arrests had been made following an investigation by the force's financial crimes unit, without confirming the number of arrests made or their identities. 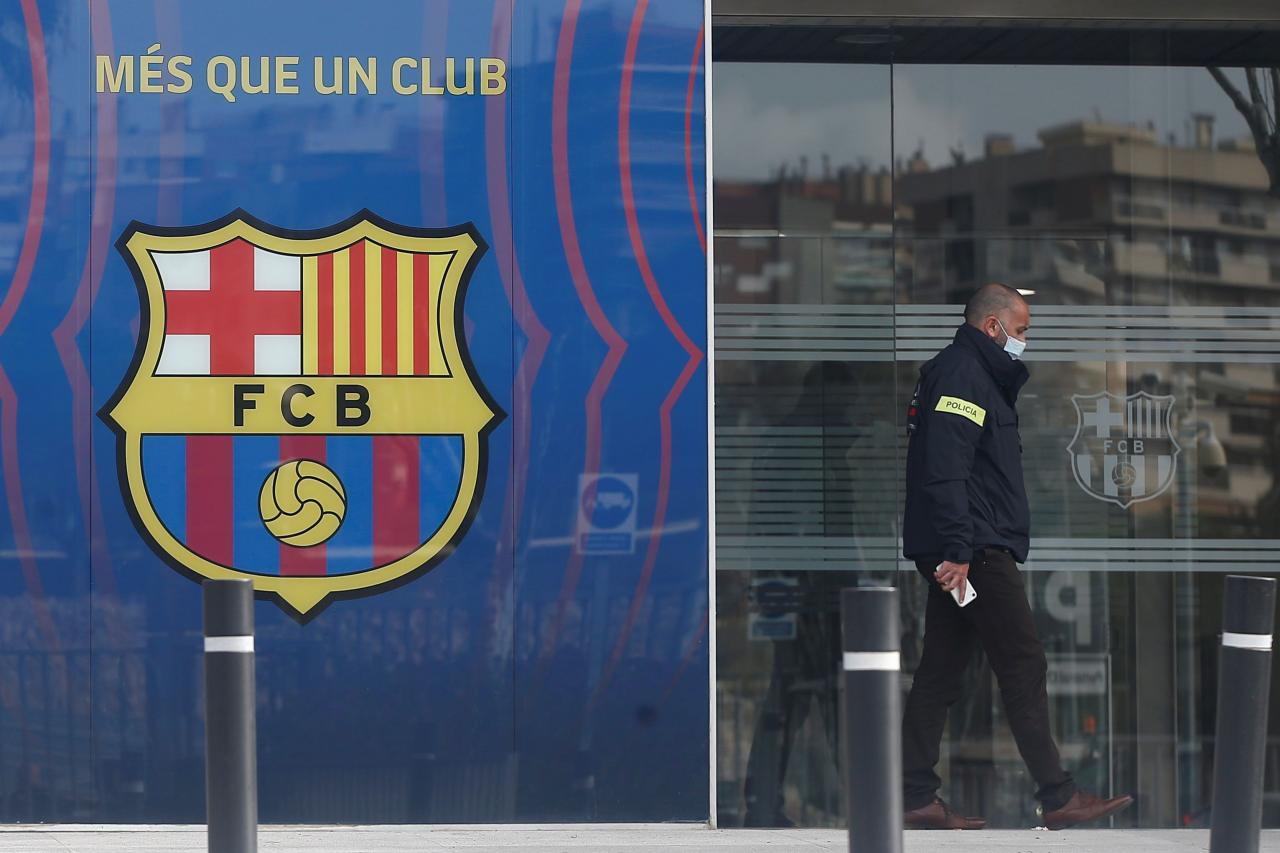 A Barca spokeswoman confirmed the offices had been searched but did not make any additional comment.

Bartomeu's lawyers could not immediately be reached for comment.

The investigation stems from the 'Barcagate' affair which was unearthed last year by Cadena Ser and revealed the club had contracted marketing consultancy I3 Ventures to monitor social media activity. 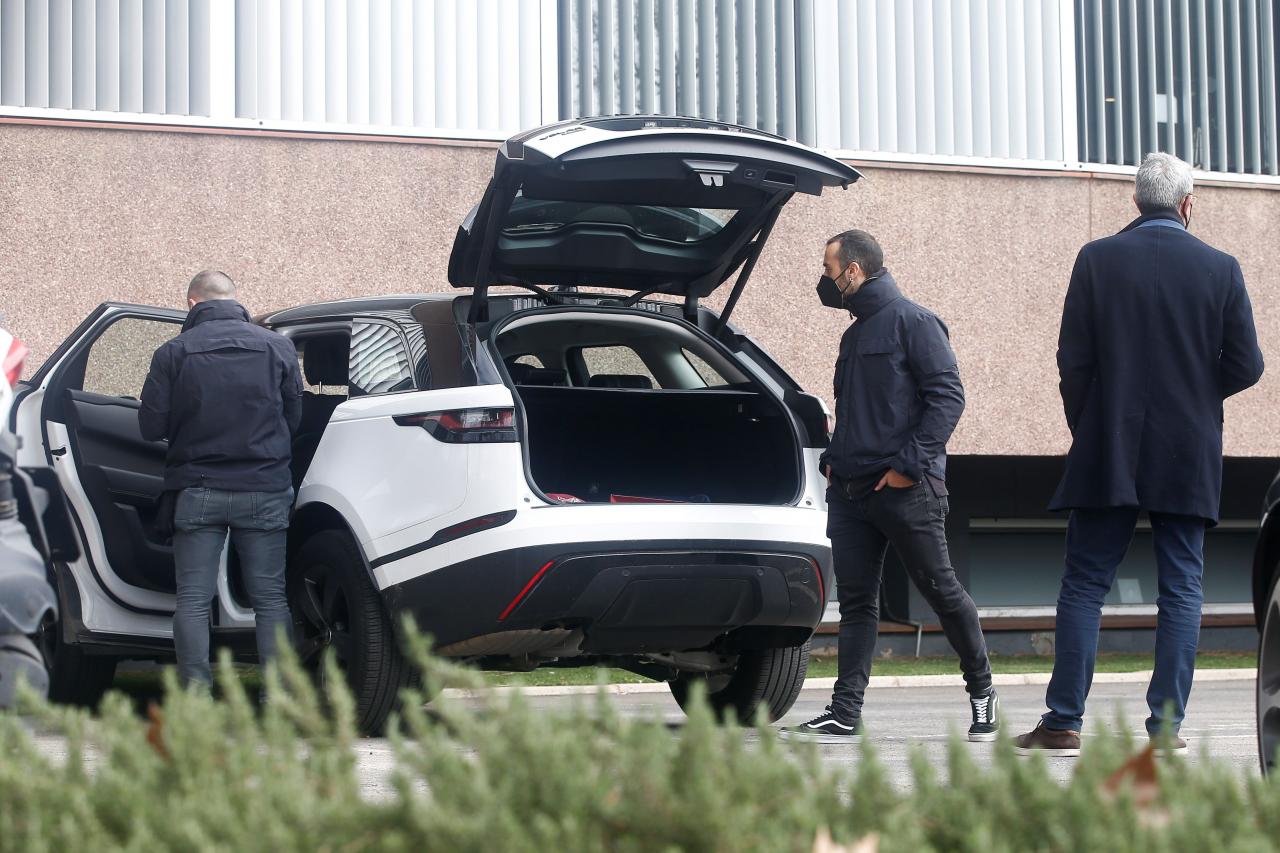 The revelations led to protests from supporters and to several board members resigning while increasing the pressure on Bartomeu, who eventually stepped down in October after facing a vote of no-confidence.

The club's members will vote to elect a new president in next Sunday's election, which was postponed from January due to COVID-19 restrictions in Catalonia.