Weekend highlights in the league

Atletico Madrid have led since November but found themselves just two minutes away from going into the final day of the season in second place -- until Luis Suarez scored his 20th, and most important, league goal for the club. 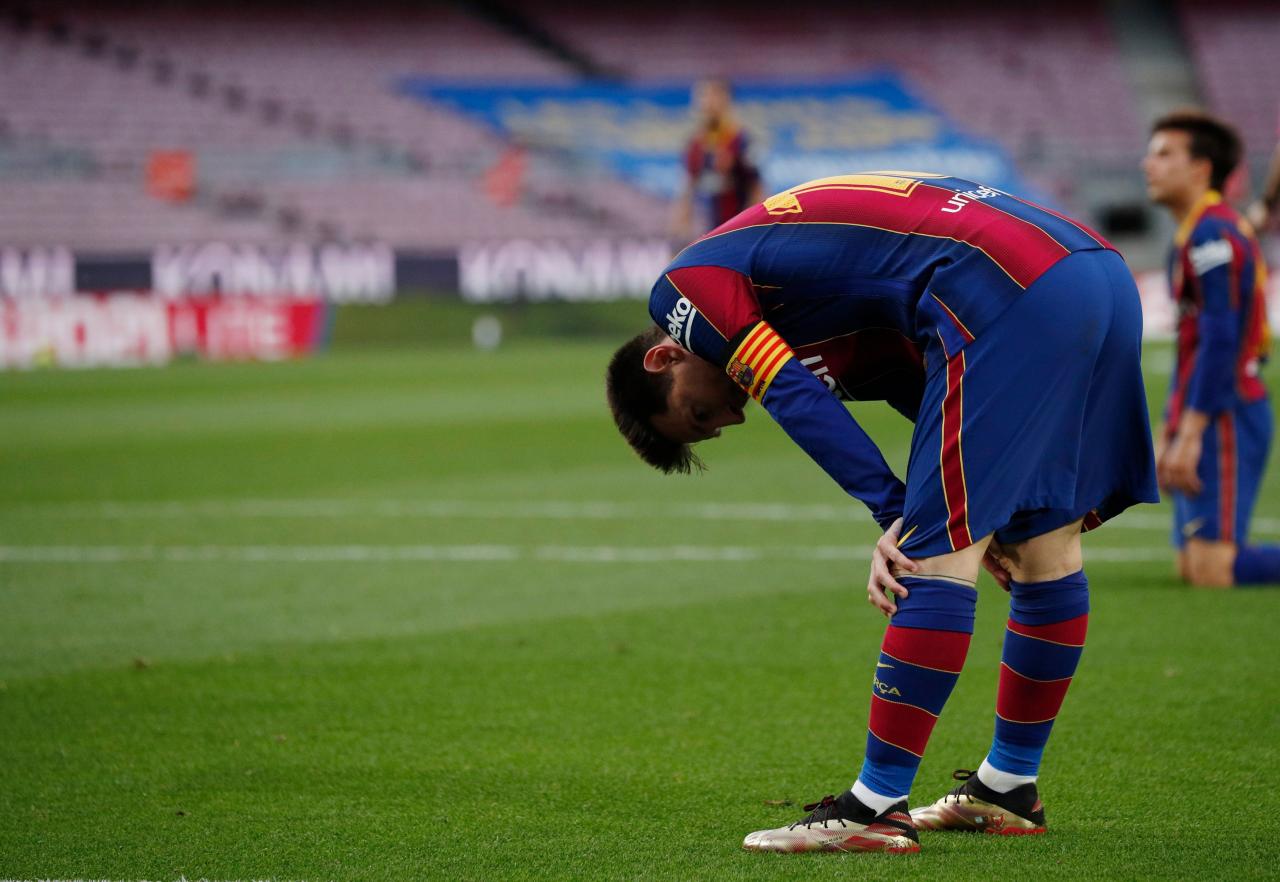 Barcelona, who allowed Suarez to join their title rivals for a nominal sum last summer, were beaten 2-1 at home by Celta Vigo and at best can finish third.

Sergio Ramos has developed a reputation for scoring crucial goals down the years but with the club captain's injury issues and his contract running out, it looks like they might have found a replacement within their ranks.

Nacho Fernandez, who is only enjoying a run in the side because of Ramos's absence, scored the winner in Bilbao to ensure Real will take the title race to the final day of the season.

Nacho's performances in defence have led some to suggest that if Ramos were to leave it would not be quite as heavy a blow as initially thought.

The last two matchdays of the season see games kick off simultaneously but following a bumper Sunday schedule the fixture computer went into overdrive.

At first it was announced Barcelona's game with relegated Eibar would be moved from Sunday to Saturday, before changing it back again just over an hour later as the result could impact other games in the relegtion battle. 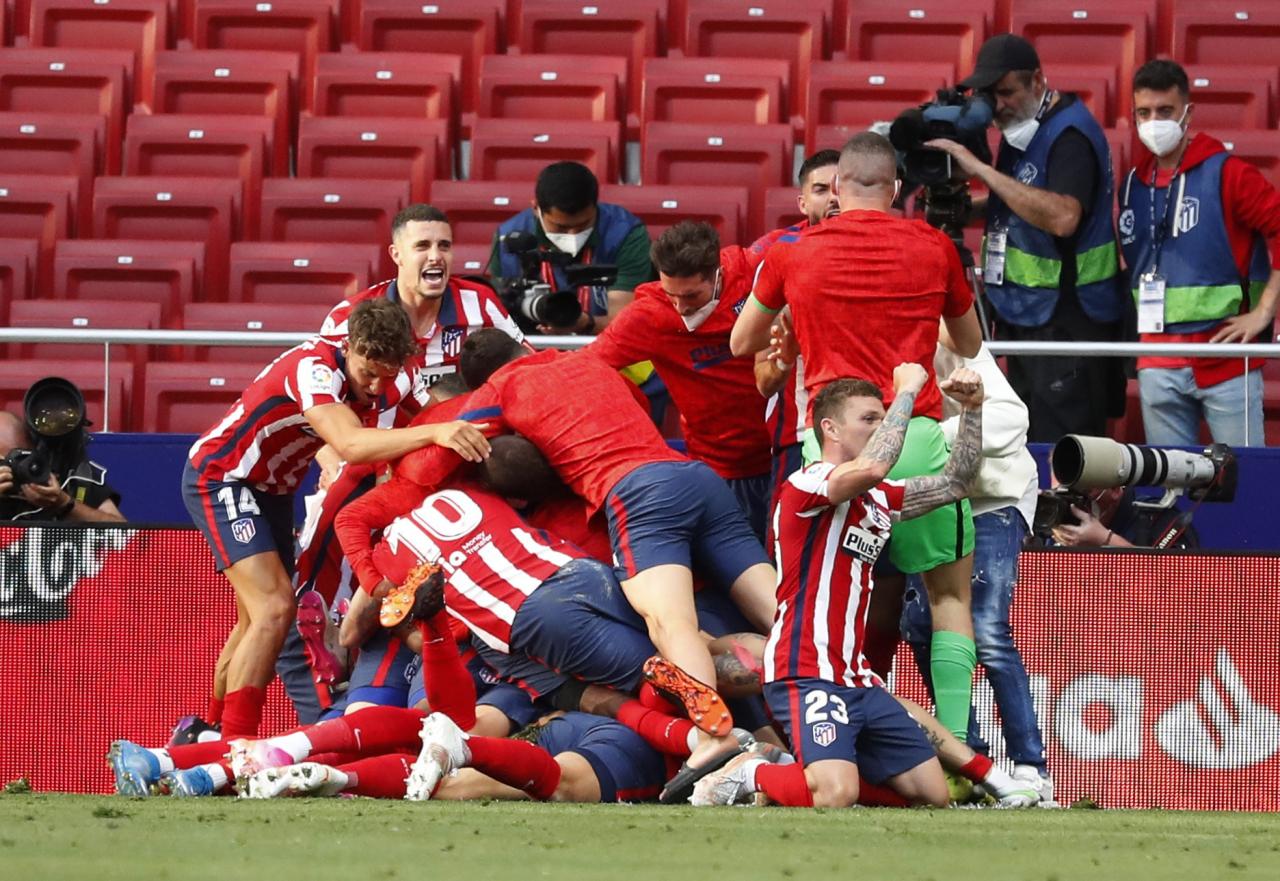 Then, on Monday morning, the league announced another change in that all the games in the title and relegation battles had been moved from Sunday to Saturday.

This will also give Europa League finalists Villarreal an extra day to prepare for next Wednesday's meeting with Manchester United.