Cast member Daniel Craig poses during the world premiere of the new James Bond film "No Time To Die" at the Royal Albert Hall in London. | TOBY MELVILLE

Bond fever is at an all time high as No Time To Die hits the screens this week. Bond not only saving the world but saving cinemas at the same time. Nobody does it better.
As a lifetime Bond fan, I’ll dress up and make an event out of it, after all, how many times do you live, but at the same time one wonders whether the writing’s on the wall for how long they can keep this going. But with 25 down and a seemingly endless appetite for explosions, car chases, exotic locations, glamorous women (and men) and corny lines, diamonds may not be the only things that are going to last forever.

One feature of Bond is how he seems to be a world class athlete across a range of sports. The Ian Fleming books are a throwback to the day when the upper class sportsman was good at everything. In the books, Bond isn’t the expert he is in the films, and crashes on his skis or on the skeleton bob, ending up in a crumpled heap, shaken, yes, but just about in one piece to be stirred into more action.

With cinema audiences now familiar with Jason Bourne and the Marvel Universe, and because we are in the land of make-believe folks, well, Bond has to be good at every sport in the modern day. Not just good but an expert. James Bond has to be a champion skier, shot, runner, swimmer, rock climber, fencer, kite surfer and bobsledder, as well as an expert at martial arts and hand to hand combat. In the book Goldfinger we are told he is a 9 handicap at golf and in The Living Daylights, Bond is such a good shot, he is recommended to enter for the Queen’s Prize, the most coveted honour in the shooting world. It would be like an 18 year old tennis player turning up out of nowhere and winning a Grand Slam tennis.. oh hang on.

Bond is also a world class card player in baccarat, bridge and poker, as well as backgammon. And like Adam Peaty, he always wins, even if he sometimes cheats or stacks the deck. But have we seen Bond dance? Mercifully not, but we now know Peaty can shake his hips after his impressive debut in Strictly. 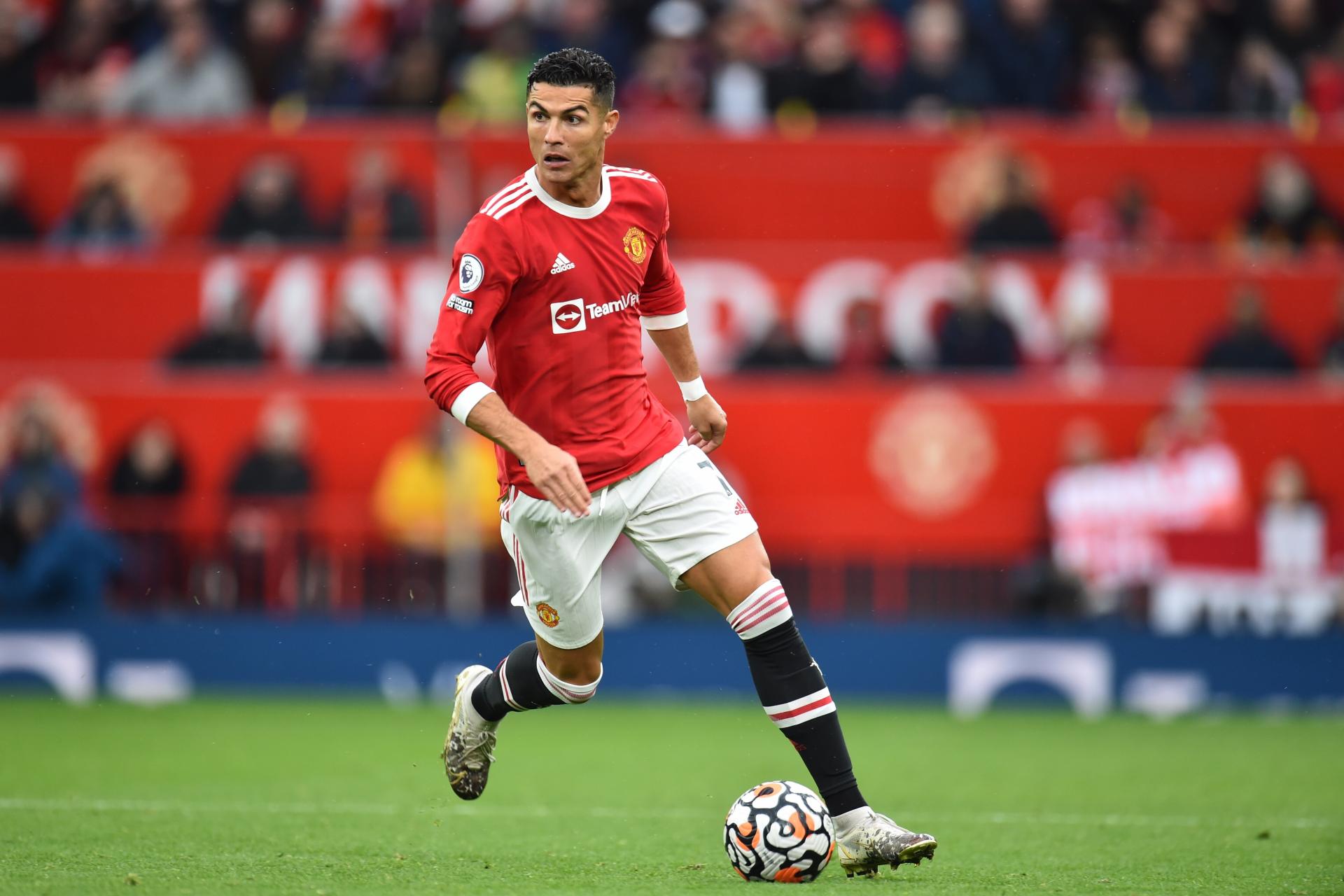 If Cristiano Ronaldo were to feature on Strictly, the world would no doubt swoon and fawn over him more than the Old Trafford faithful did on Wednesday, with his 95th minute winner against Villareal in the Champions League.

But the one thing that Bond, Peaty and Ronaldo all have in common is that in their greatness and in their belief that they will always win, they inspire themselves and others to greatness. If you swim on a relay team with Peaty, you raise your game. If you play alongside Ronaldo, you work harder to get the ball to him. (Although United will collectively have to play better than they are at the moment if they want to win a trophy this season.) If you’re British, you’ll always have the Bond films to feel good about. Who among us doesn’t come out of the cinema standing a little taller and walking a little more proudly? Placing ourselves in the action and thinking, ‘That’s me that is!’

The poem ‘Thinking’ by Walker D. Wintle, starts with, ‘If you think you are beaten, you are; If you think you dare not, you don’t.’ Success in sport or life asks us first to dare to dream and to accept the challenge. The poem ends with, ‘Life’s battles don’t always go to the stronger or faster man, but sooner or later, the man who wins is the man who thinks he can.’ Success in sport or life asks us for confidence as we take on that challenge.

You hear a lot about how winning is 99% mental and how anything is possible when you believe you can do it, but they are only talking about the importance of confidence once you reach the unbelievably high level of say, the national final and actually have the physical ability and training to perform at the super high level. After all, despite what you see on screen, remember that emergency rooms are filled with the willing amateur whose ‘belief’ far outstripped their ability or skill level. Because while Bond may get Goldfinger, you and I may just get a broken finger.