Once every four years the world's best track cyclists enjoy the Olympic Games limelight and captivate television audiences around the globe with high-octane gladiatorial racing.

For the rest of the time, however, road cycling rules and the velodrome specialists, outside of powerhouse nations such as Britain and the Netherlands, live a niche existence.

Cycling's governing body the UCI hope that is all about to change as the inaugural Track Champions League begins on Saturday at the Velodrom Illes Balears in Palma. 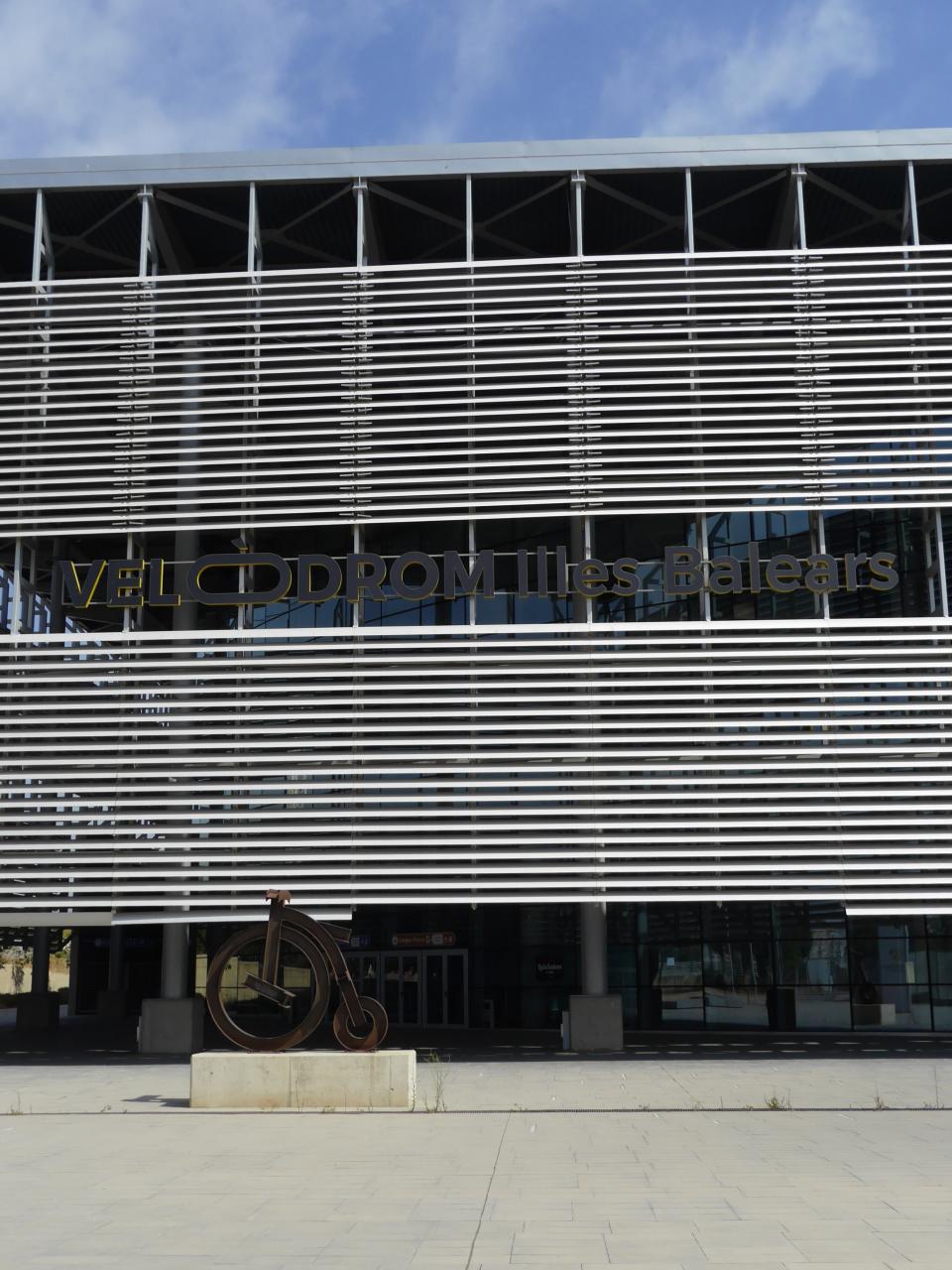 The quickfire made-for-TV series featuring 72 of the world's best riders competing over five weekly rounds is designed to elevate the sport to a new level.

With partner Eurosport Events promising an innovative approach and fan engagement, the UCI hopes to hook a new audience and provide the platform for riders to raise their profiles and, more importantly, make a decent living.

Britain's six-time Olympic track champion Chris Hoy, an ambassador for the new league and who helped devise its format, believes the new series could be a game changer.

"I think it will evolve and grow and become better and better but as a starting point I think it's really exciting and I only wish I was still racing," he said.

"I feel like the sport has always been the poor relation compared to road cycling. So this is what the sport needs, this will give it the boost to take it to the next level." 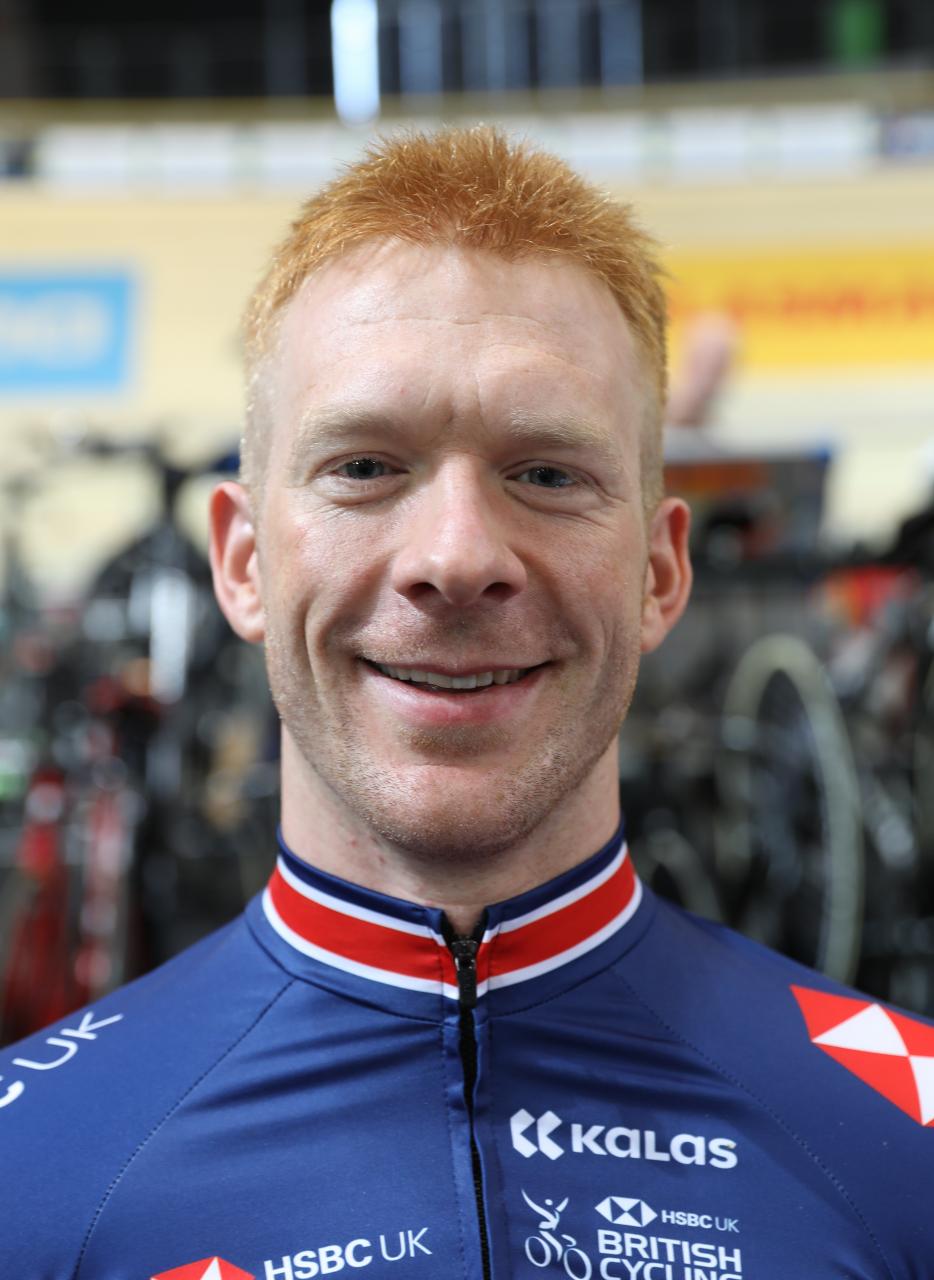 The complexities of track cycling, while fascinating for the aficionados, can be mystifying for the casual fans while even experienced cycling journalists can be left scratching their heads at times during a Madison race.

For that reason, the Track Champions League has adopted a boiled down format with the 18 male and female sprinters battling for points in the sprint and keirin disciplines and the endurance riders contesting the scratch and elimination races. 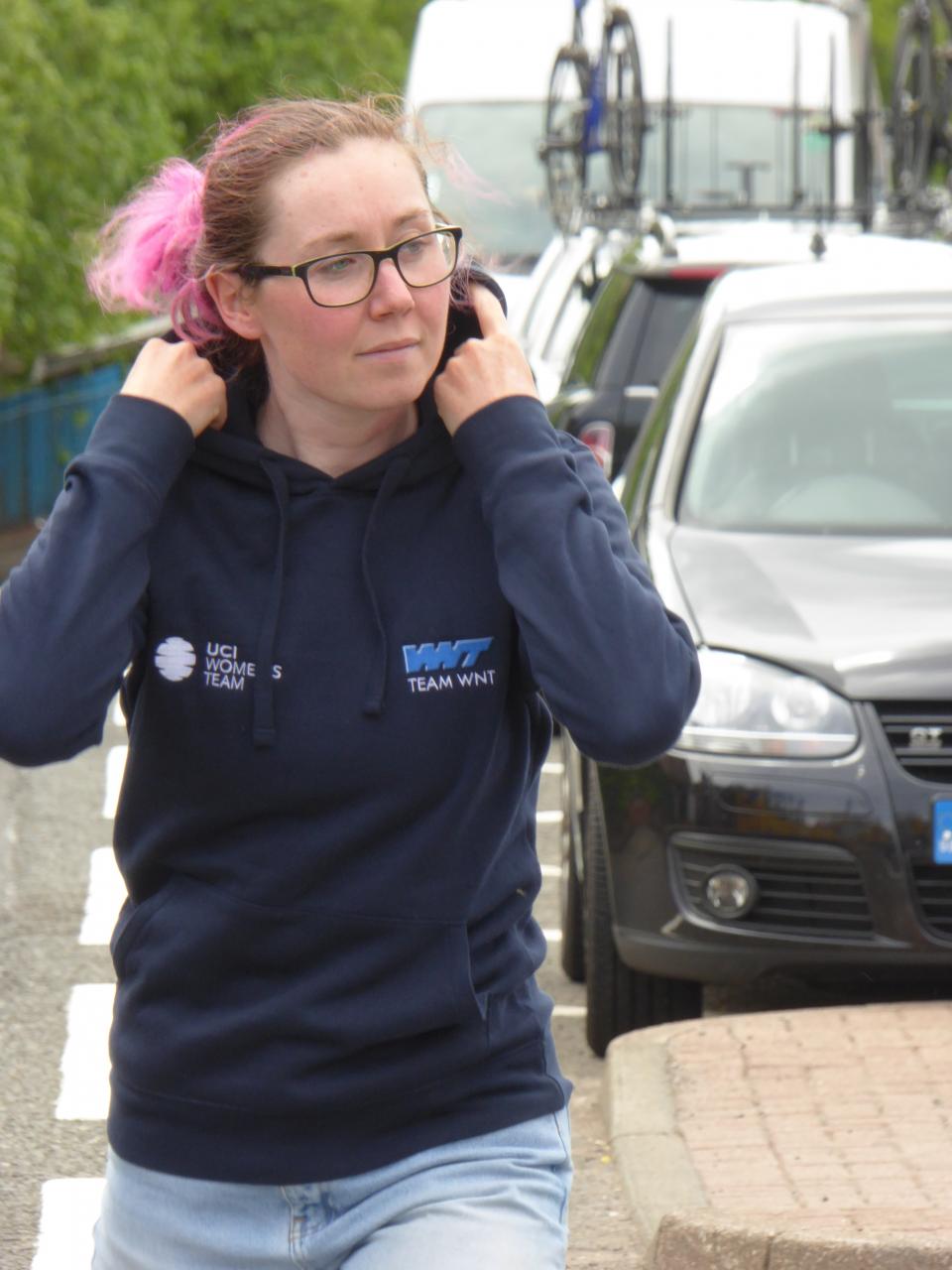 While there are some notable absentees such as Britain's golden couple Jason and Laura Kenny, Saturday's cast in Mallorca will boast 29 Olympic medals and 63 world titles.

Veteran Clancy, a 'founding rider' of the Champions League, said there is genuine excitement ahead of the start.

"I think this is the best attempt I've ever seen to bring the excitement of track cycling to the fans, interactively and with the TV coverage," he said.

The four overall winners will receive 25,000 euros with 1,000 euros for the winner of each individual race and while that is dwarfed by what top road cyclists earn, Hoy says it is a step in the right direction, especially with male and female riders earning equal prizemoney.

Following the Mallorca round, the action moves to Lithuania before two rounds in London and the climax in Tel Aviv.

A Paris round was cancelled as the velodrome was being used for a COVID-19 vaccination centre.