Severe winds cause hundreds of incidents in Mallorca

It was a very busy night for the Emergency services, Local Police and Firefighters in Mallorca on Friday as fierce winds battered Mallorca, causing more than 200 incidents.

One person had to be treated for whiplash in Selva after several cars braked suddenly when an electric pole fell on the road to Caimari.

The streets of Binissalem are littered with roof tiles and a woman was injured when the wind tore a door off its hinges and it hit her on the head.

2 drivers had a lucky escape when several pine trees came down near the CEIP Costa i Llobera school between sa Cabaneta and Pòrtol.

Avinguda del Torrent in Manacor was blocked after strong winds uprooted a tree. 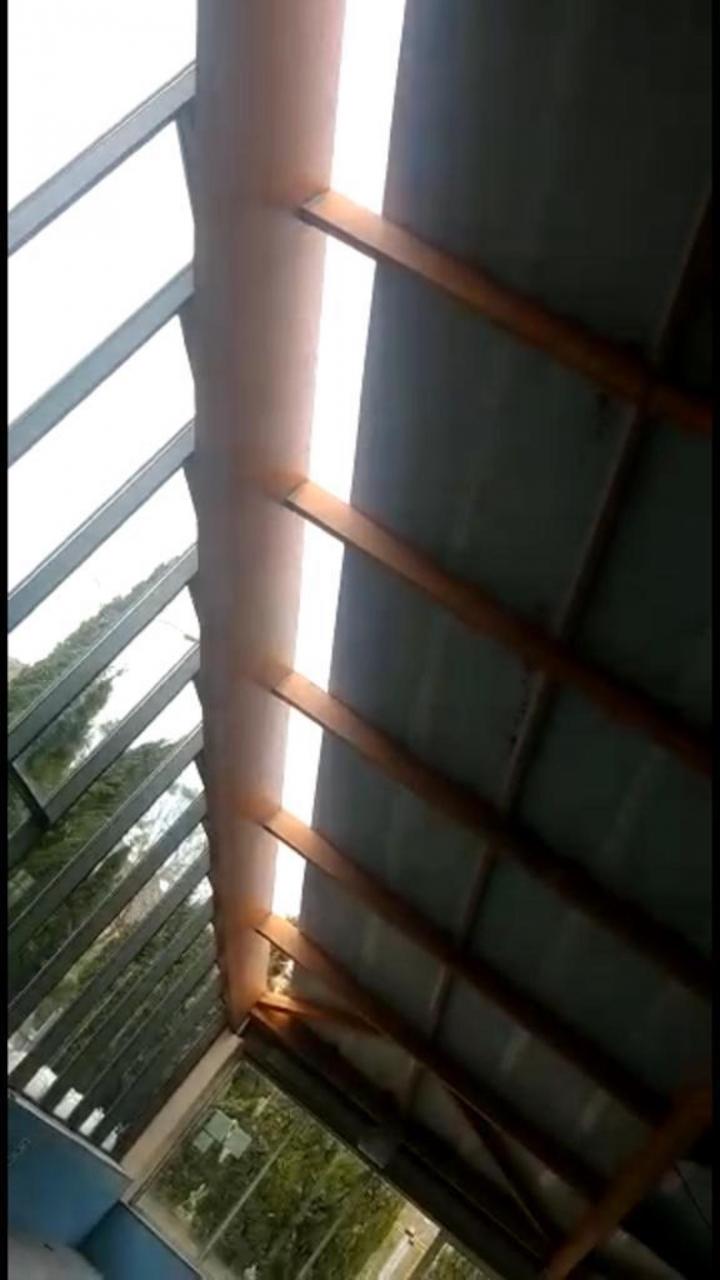 Pollensa Town Hall was forced to suspend activities at the Moll Sports Centre after part of the roof came off.

There was chaos in Bunyola when strong gusts felled a tree and it partially blocking the Ma-2100, making it very difficult for vehicles to pass.

Electric poles and trees also fell in S'Hort dels Moros. A palm tree was uprooted next to the Ses Monges School park, a tree fell on a car in Carrer Minerva and the Christmas decorations on Passeig de la Mare de Déu de la Victòria were blown away. More trees fell in Carrer Rio Janeiro, Bellevue and Porta Mallorca. 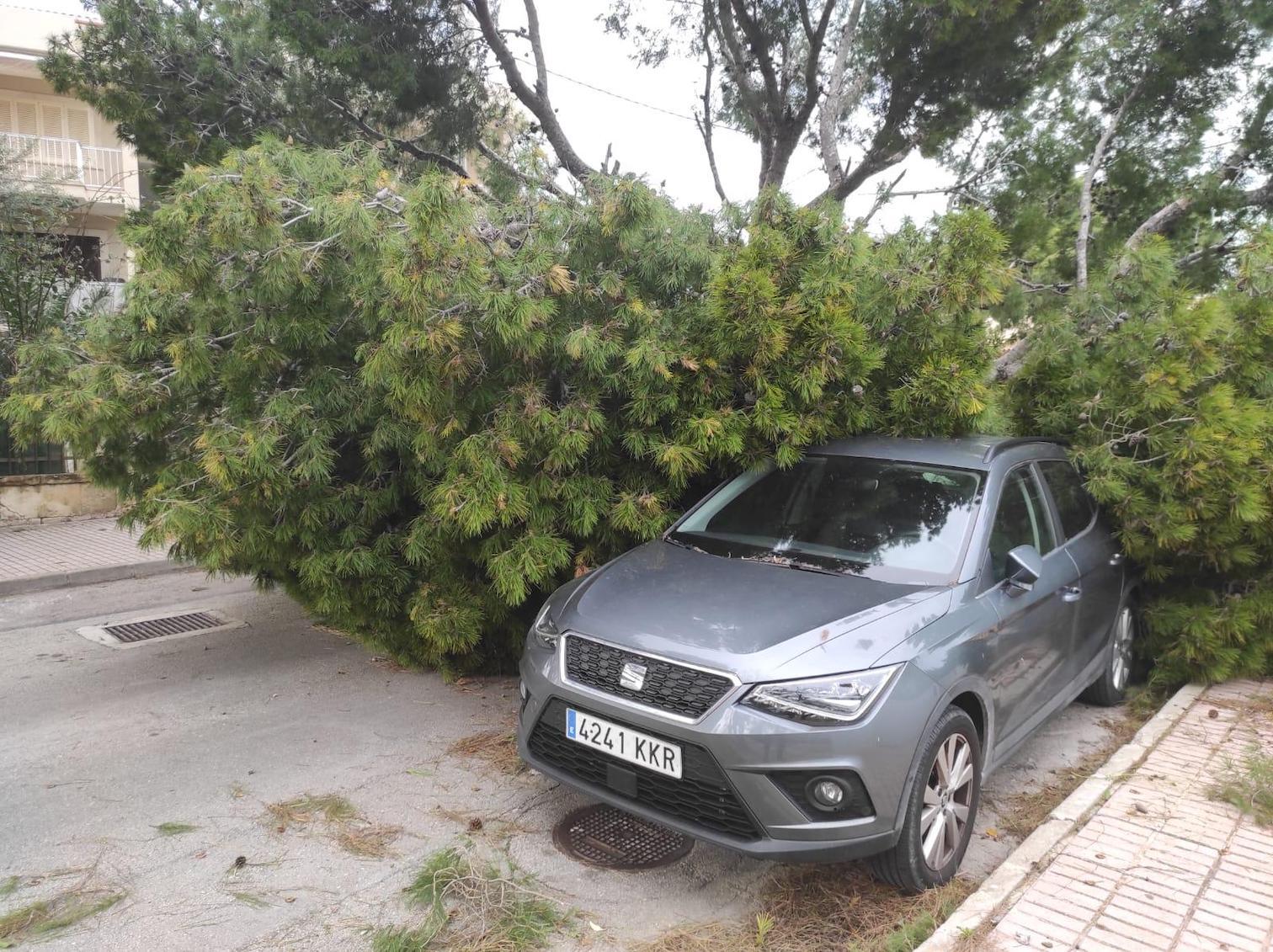 Emergency Services personnel are advising people to be vigilant if they’re out and about today.

“Be very careful and look out for loose branches, damaged walls, billboards, street furniture and buildings under construction and stay away from cables and metal objects,” they tweeted. 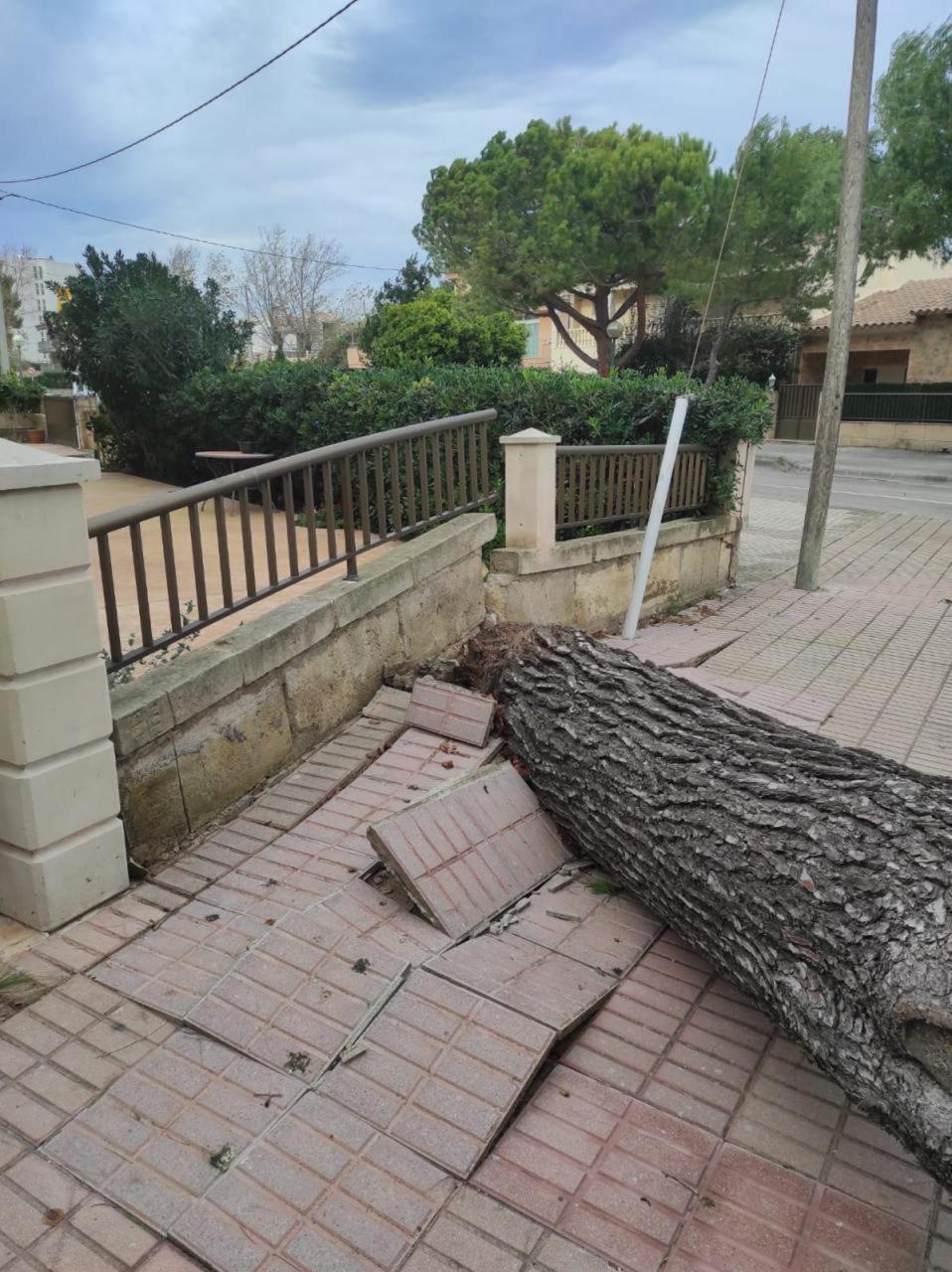 Northern areas of the Island and the Raiguer were the worst affected, but the winds were also extremely strong in the south of Mallorca.

There were several minor incidents in the capital as trees and traffic lights were brought down by strong winds on the Paseo Marítimo and in Portixol.

Scorching start to July in the Balearics