Mallorca hit by the earliest heatwave in 40 years

Fans, air conditioning, swimming pools, cold drinks or ice-cream -- all remedies were welcomed on Monday in Spain as Spaniards weathered the earliest heat wave in over 40 years.

A cloud of hot air from North Africa has sent temperatures soaring, AEMET forecasters said, and the suffocating heat wave could last in most of Spain until June 16 or 17, a few days before summer officially starts on June 21. 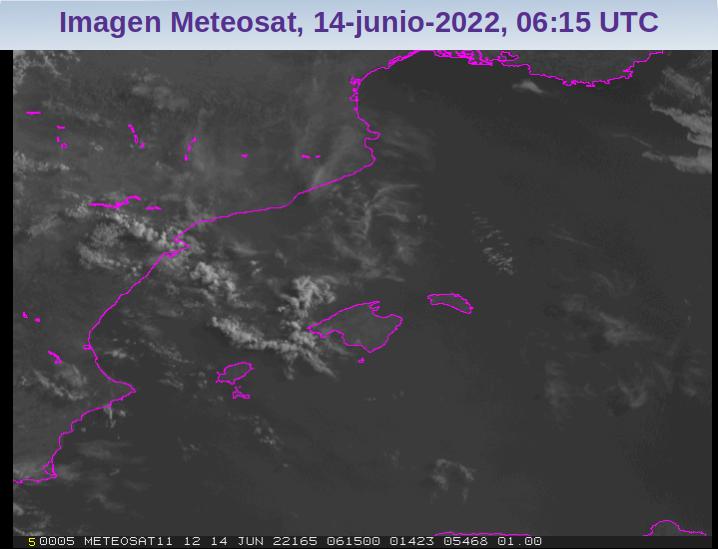 With temperatures surpassing 40 C (104°F) in parts of central and southern Spain, the current heat wave is the earliest one registered since 1981, according to state meteorological agency AEMET.

People rode their bikes through fountains or stayed in the shadows as temperatures rose.

But for some, it was work as normal.

Clothes dry while hanging from a fence, outside a house, during the first heatwave of the year in Ronda, Spain, June 13, 2022.

At Toto e Peppino, a famous Italian restaurant in Madrid, 19-year-old pizzaiolo Simone Roma was working at an oven. 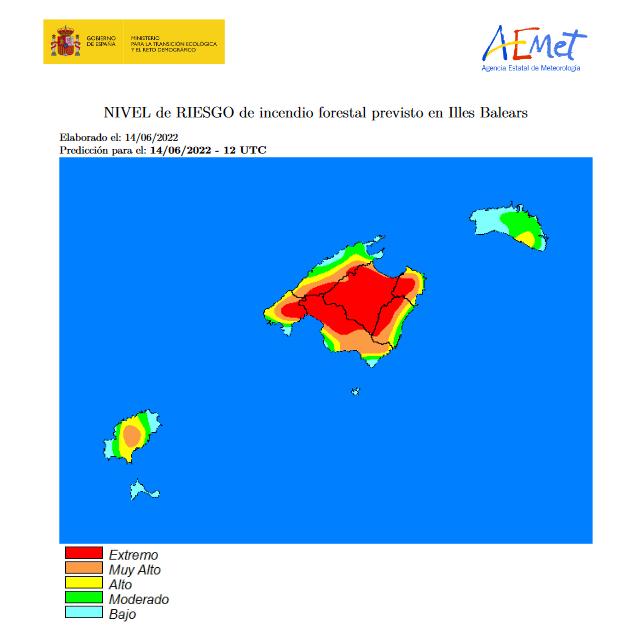 "You work and you keep going because of passion and because this is what we like to do. It goes through my veins, this is my family," he told Reuters.

"While extreme heat is not unknown in June, the fact is that heat waves have become five times more frequent in the 21st century," Ruben del Campo, AEMET's spokesperson, said on Monday.

The national weather agency also sent out a warning saying the heat wave could feel even worse across the country due to presence of sand and dust in the air from the Sahara.

Popular tourist destinations such as Sevilla and Cordoba, in which surpassing 40 C is not unusual during the summer months, are set to reach up to 43 C (109.4°F) in the coming days with the country's capital Madrid sweltering with 41 C on Monday.

Last year was marked by extreme temperatures in Spain as snowstorm Filomena paralyzed the country in January with temperatures as low as -21 C ( -5.8°F) as well as record-breaking heat waves in August.

Ibiza and Formentera on red alert, as Mallorca temperatures near 43