The heat is on. Europe frets over climate change

Spain headed for its hottest early summer temperatures in four decades on Friday, one area of France banned outdoor events, and drought stalked Italian farmers as a heatwave sent Europeans hunting for shade and fretting over climate change.

Such was the heat that England's upscale Royal Ascot Racecourse even saw a rare change of protocol: guests were allowed to shed hats and jackets once the royals had passed.

"Avoid over-exposing to the sun, hydrate and take care of the most vulnerable so they don't suffer from heat stroke," was the advice from Spanish Prime Minister Pedro Sanchez in Madrid during an event, fittingly, about desertification.

Temperatures were due to reach 40 to 42 degrees Celsius (104-108 Fahrenheit) in Madrid and Zaragoza, in central and eastern Spain respectively, the national weather agency AEMET said. Those would be levels not seen so early in the year since 1981. In Mallorca the maximum registered temperature was 40 degrees Centigade. 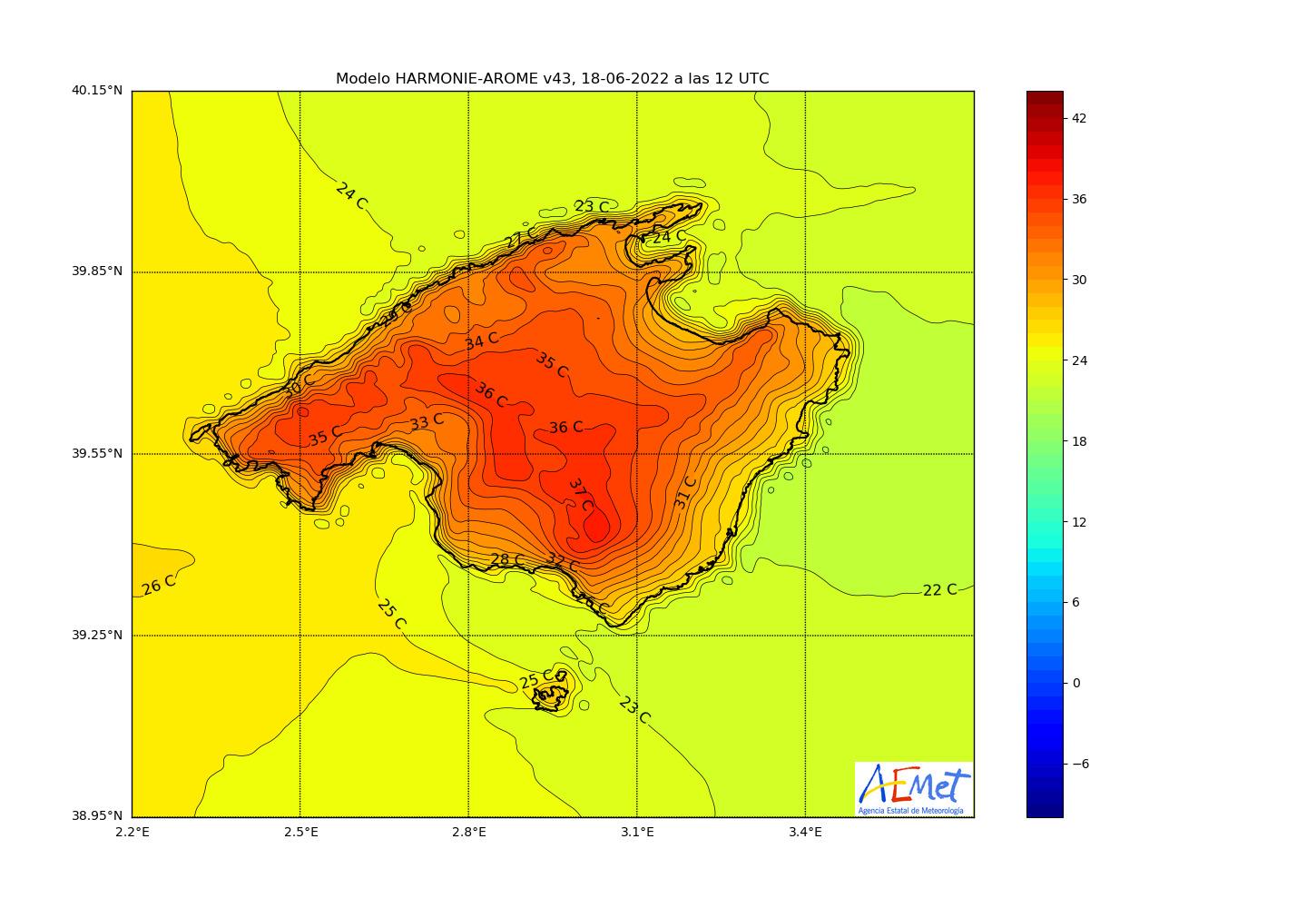 Northern Italian regions risk losing up to half their agricultural output due to a drought, a farm lobby said, as lakes and rivers start to run dangerously low, jeopardising irrigation.

The federation of Italian utility companies, Utilitalia, warned this week that the country's longest river, the Po, was experiencing its worst drought for 70 years, leaving many sections of the vast, northern waterway completely dried up.

The heatwave piled pressure on energy systems as demand for air-conditioning risks driving prices higher, adding to the challenge of building up stocks to protect against any further cuts to Russian gas supplies.

In France, the Gironde department around Bordeaux prohibited public events including concerts and those at indoor venues without air conditioning, a local official said.

Temperatures in many of France's areas hit 40 C for the first time this year on Thursday and were expected to peak on Saturday, climbing to 41-42 C. A record night temperature for June, 26.8 C, was recorded in Tarascon, southern France.

Fourteen administrative departments were on red alert, with schoolchildren told to stay at home in these areas. Speed limits were lowered in several regions, including around Paris, to limit exhaust emissions and a buildup of harmful smog. 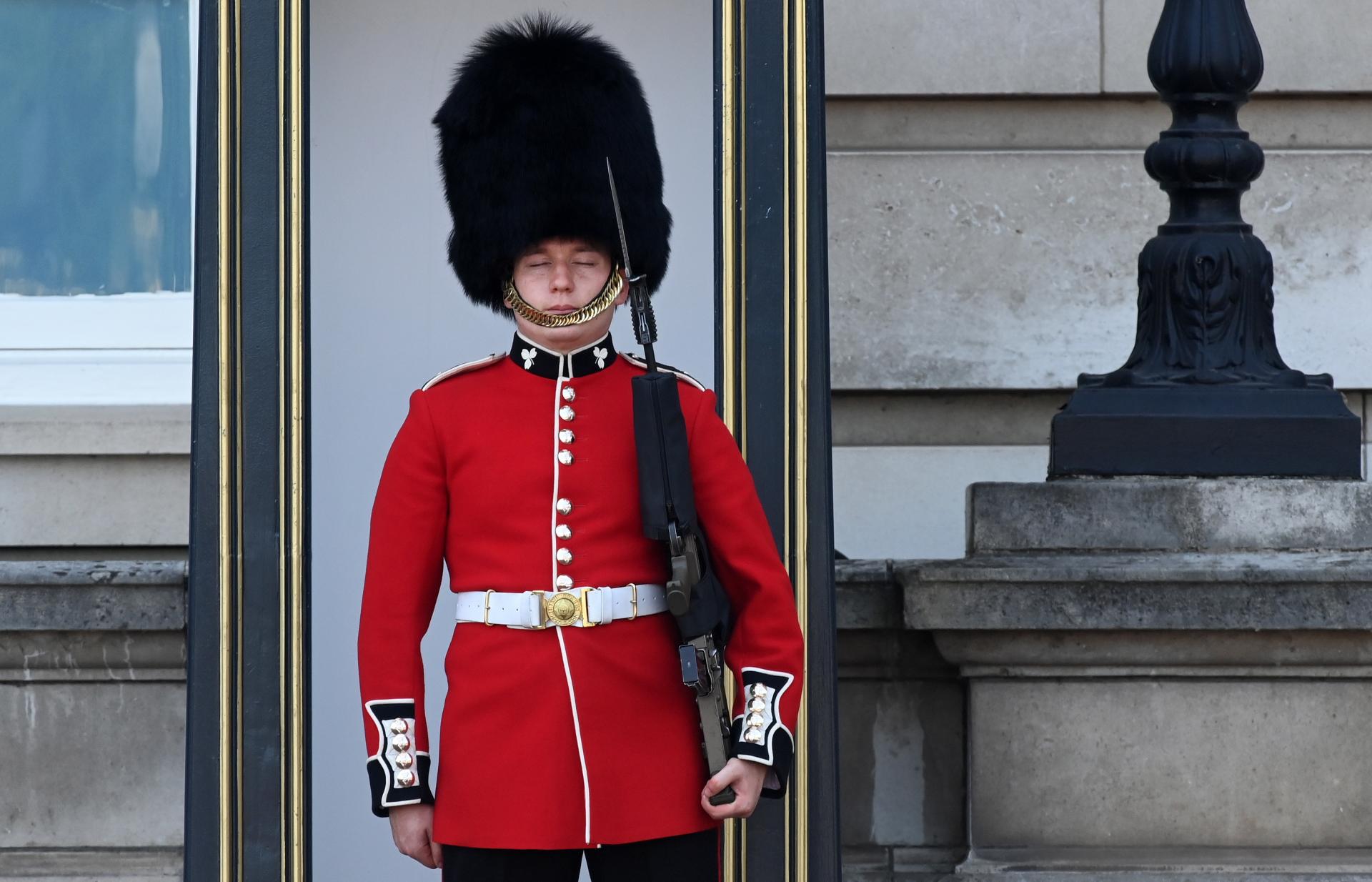 Britain's weather service said Friday was the hottest day of the year so far, with temperatures above 32 C in some parts of the southeast.

Parks, pools and beaches were packed, and while many enjoyed a day of fun and freedom after two years of periodic pandemic restrictions some were also worried.

"I'm from Cyprus and now in Cyprus it's raining ... and I'm boiling here, so something must change. We need to take precautions about the climate change sooner than later because undoubtedly it's worrying for all of us," said student Charlie Uksel, visiting Brighton, south of London.

"Now we are enjoying it, but for the long-term we might sacrifice."

Mediterranean nations are more and more concerned about how climate change may affect their economies and lives.

"The Iberian peninsula is an increasingly dry area and our rivers' flow is slower and slower," Spanish leader Sanchez added.

Firefighters were battling wildfires in several parts of Spain, with Catalonia in eastern Spain and Zamora near the western border with Portugal the worst hit.

The cloud of hot air was sparing Portugal on Friday, where temperatures were not as high as in other European nations, with Lisbon likely to reach 27 C.

However, last month was the hottest May in 92 years, Portugal's weather agency IPMA said. It warned that most of the territory is suffering from a severe drought.

Portugal's reservoirs have low water levels, with the Bravura dam of the most affected at only 15% full.

Scorching start to July in the Balearics