Top Events this Thursday and Friday on the island

She began playing the violin at the age of five and studied at the conservatories in The Hague and Amsterdam before moving on to the Guildhall School of Music and Drama in London.

While known for being an orchestra soloist, she nevertheless came to particular attention in 2005 and 2006 when she and pianist Inon Barnata performed Beethoven’s complete violin sonatas at halls across Europe and in New York.

Her recordings have included Beethoven, Debussy and Schubert, and with the Balearic Symphony Orchestra this week the programme includes Vivaldi’s ‘The Great Moghul’ (violin concerto) and Haydn’s ‘Violin Concerto No. 4’.

One of the world’s best live rock bands

The Hives have been described as one of the best live rock bands in the world, which is some accolade indeed. Usually dressed in tuxedos, drummer Chris Dangerous (real name Christian Grahn) has said of the band’s efforts to connect with audiences that there are “so many bands” who don’t say a word. “They don’t even look at the audience, and that’s ridiculous.”

From the small town of Fagersta in Sweden, they formed in 1993. A garage rock band, an album for Poptones in the UK, ‘Your New Favourite Band’, reached number seven in the UK album charts in 2001. In addition to this compilation for the UK market, there have been five studio albums and a live album.

They are in Palma for the latest rescheduled concert for the Sant Sebastià fiestas. The support is top-rated Spanish-Macedonian singer-songwriter Maika Makovski.

The group who make their own instruments 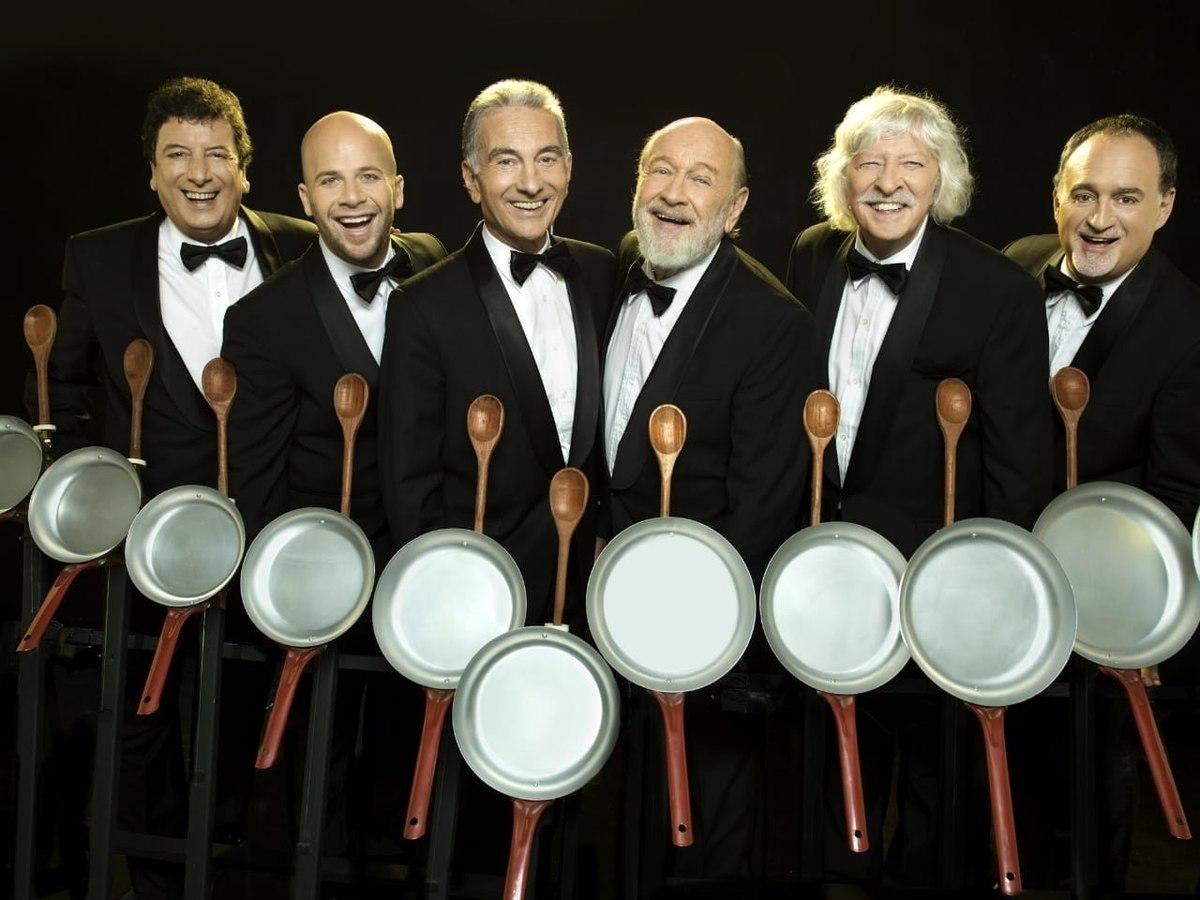 Les Luthiers are something of a phenomenon who have been around since the mid-1960s. From Argentina, the name comes from the French for musical instrument maker - in Mallorca, the word is lutiers, and this is the name of an annual fair in Sa Pobla.

The group has long specialised in making their own instruments - inventions from everyday materials. The first was the bass-pipe, which was a type of trombone. They still use it in their live act. Some of these instruments have been quite simple inventions, others more complex. But it might be said, at a time when there is so much talk of circularity, that Les Luthiers have been involved with this for more than fifty years. Paint cans, a large tin for processed ham, a giant barrel, coconuts - these have been just some of the instrumental ingredients.

There are also conventional instruments - piano, saxophone, synthesizers - for a group who combine music with comedy. They remain hugely popular in Spanish-speaking countries.