The winner will be announced on Friday, January 28

Palma is getting ready for its sweetest Sant Sebastià celebrations with a competition in search of the city’s representative cake for these festivities. Between this coming Saturday and Thursday 27, people can vote for a maximum of two of the six suggestions on the website https://tufas.palma.cat. 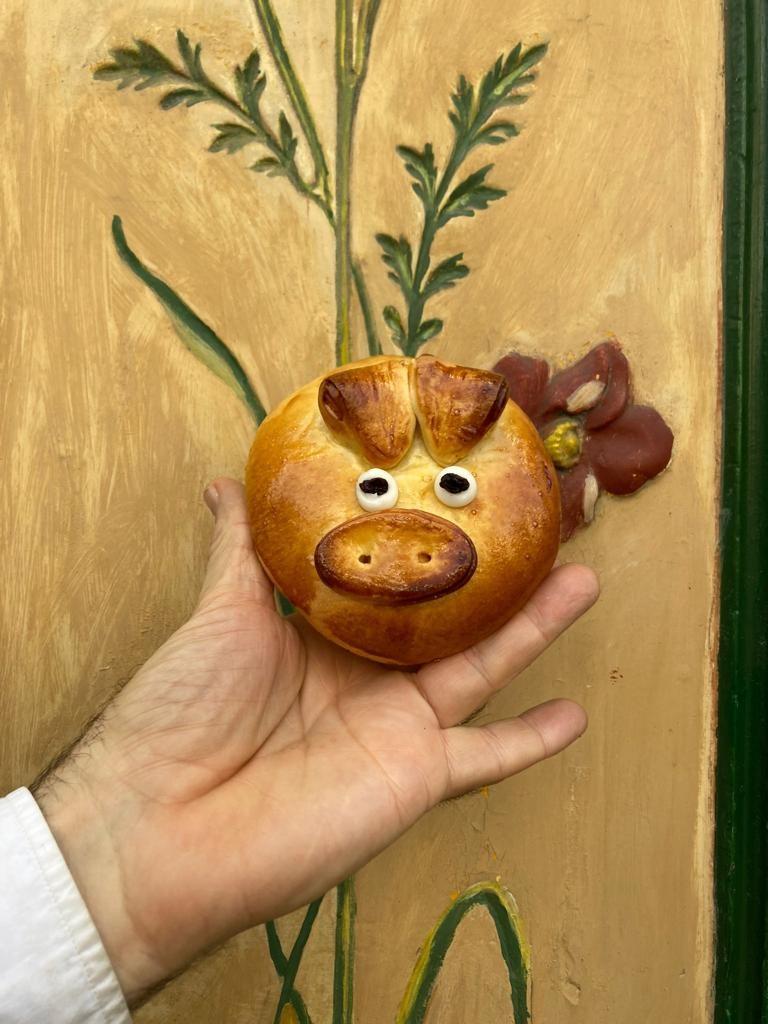 Tomeu Arbona, from Fornet de la Soca, wanted to be faithful “to our principles of recovering traditional pastries and cakes. We have made our suggestion based on a very tender and juicy white dough filled with organic black pork sobrassada and honey. The shape is that of the face of a friendly, lively little pig”, he explains.

Lluís Pérez has opted for a “coca de garrova i xeixa”. “It’s like a potato cake with a filling of Mallorcan almond cream, carob and orange. The idea is that it can be taken to the barbecues and that it is easy to share. We have presented a 6-8 portion cake for the competition, but it can also be eaten individually”. 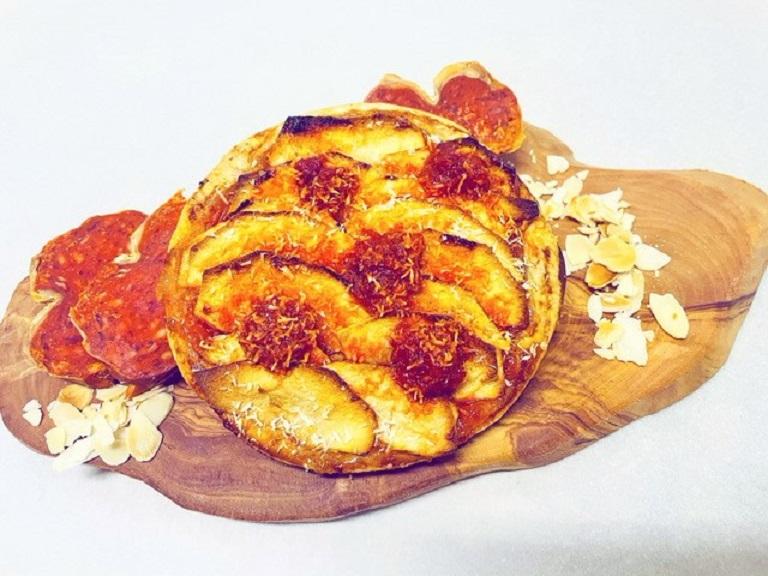 Forn Fondo has presented a pastry based on puff pastry with apricot jam and sobrasada, topped with apple, bits of roasted sobrasada and sprinkled with coconut. “Sobrassada, which has a DO, is very present in the Sant Sebastià barbecues, which is why we chose it as an ingredient,” says Neus Llull, who along with her brother Pau is the fourth generation at Forn Fondo. In accordance with the competition rules, this recipe is “easy to make and affordable”. 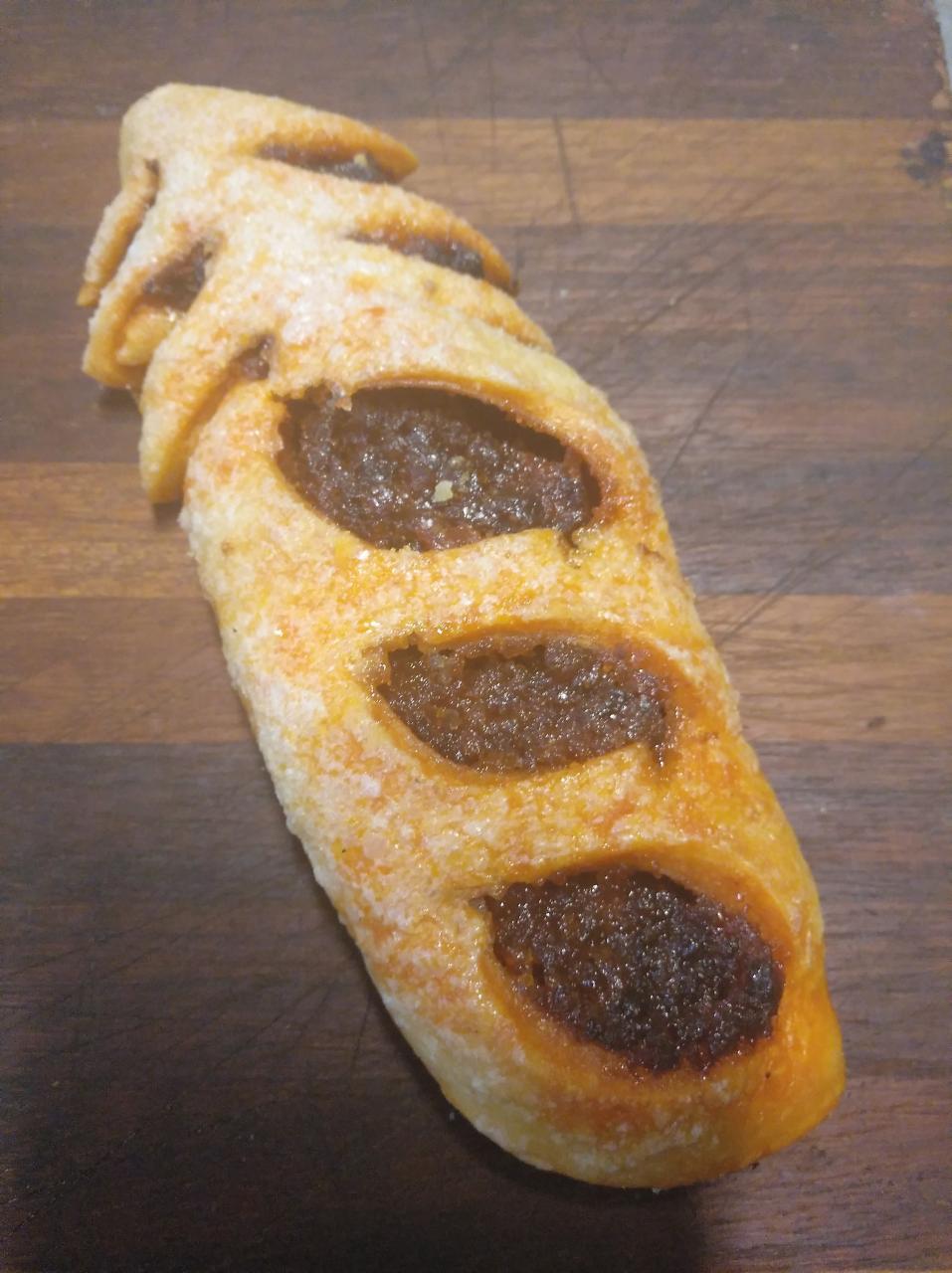 Xisca Camps, from Forn de la Glòria, has been making a “canya dolça de sobrassada” for some time and, given its success, it is her suggestion for the competition. “It is an individual piece made with a savoury pastry and a filling of sobrassada and apricot jam, which is very popular”. 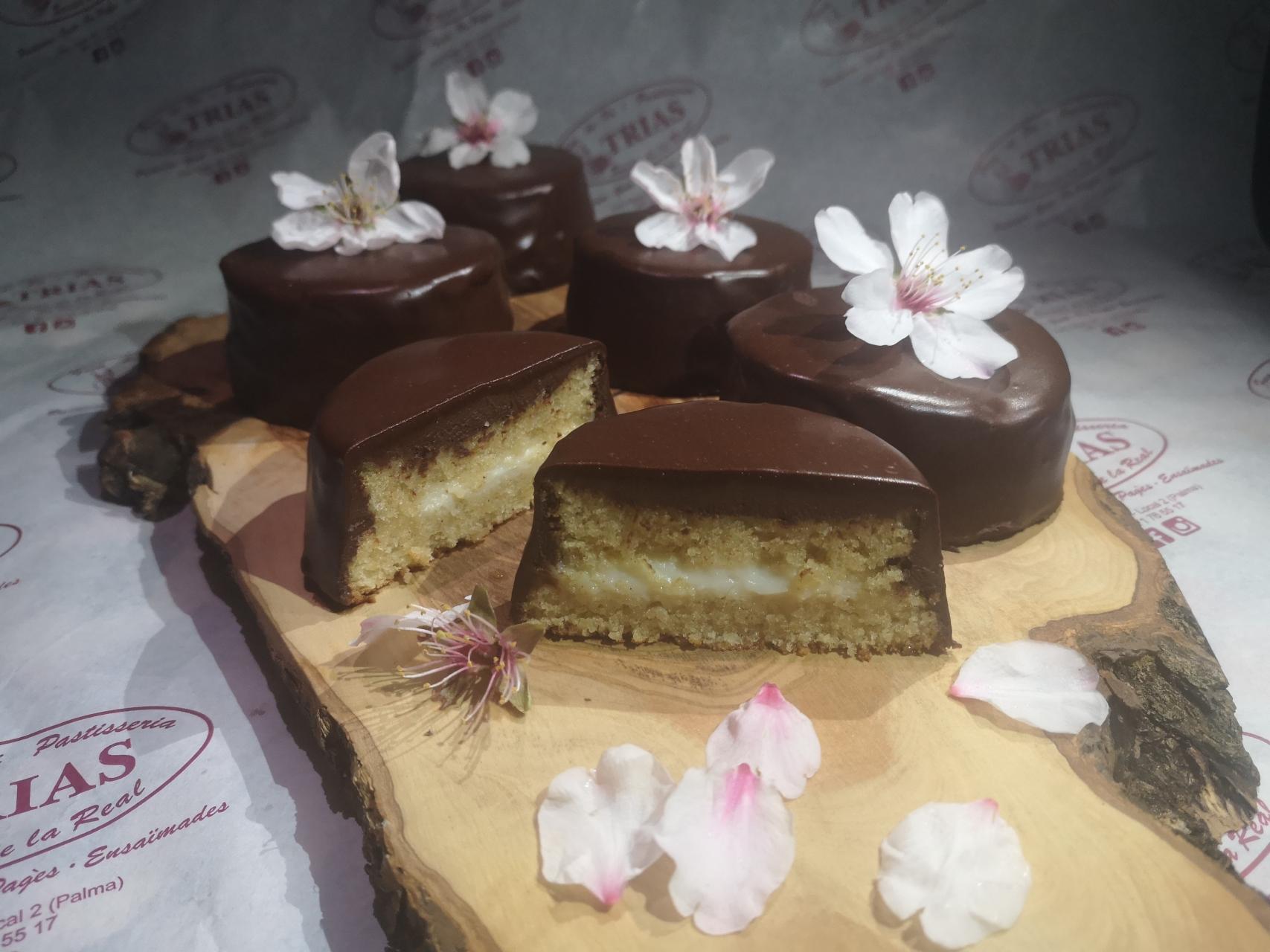 Pep Trías, from Pastisseria Trías, has made a sweet cake with a ‘gató’ base, filled with a pastry cream and topped with truffle and chocolate. “I highlight the ‘gató’ because it is something that many young people don’t know about”. The cake is decorated with a natural almond blossom. 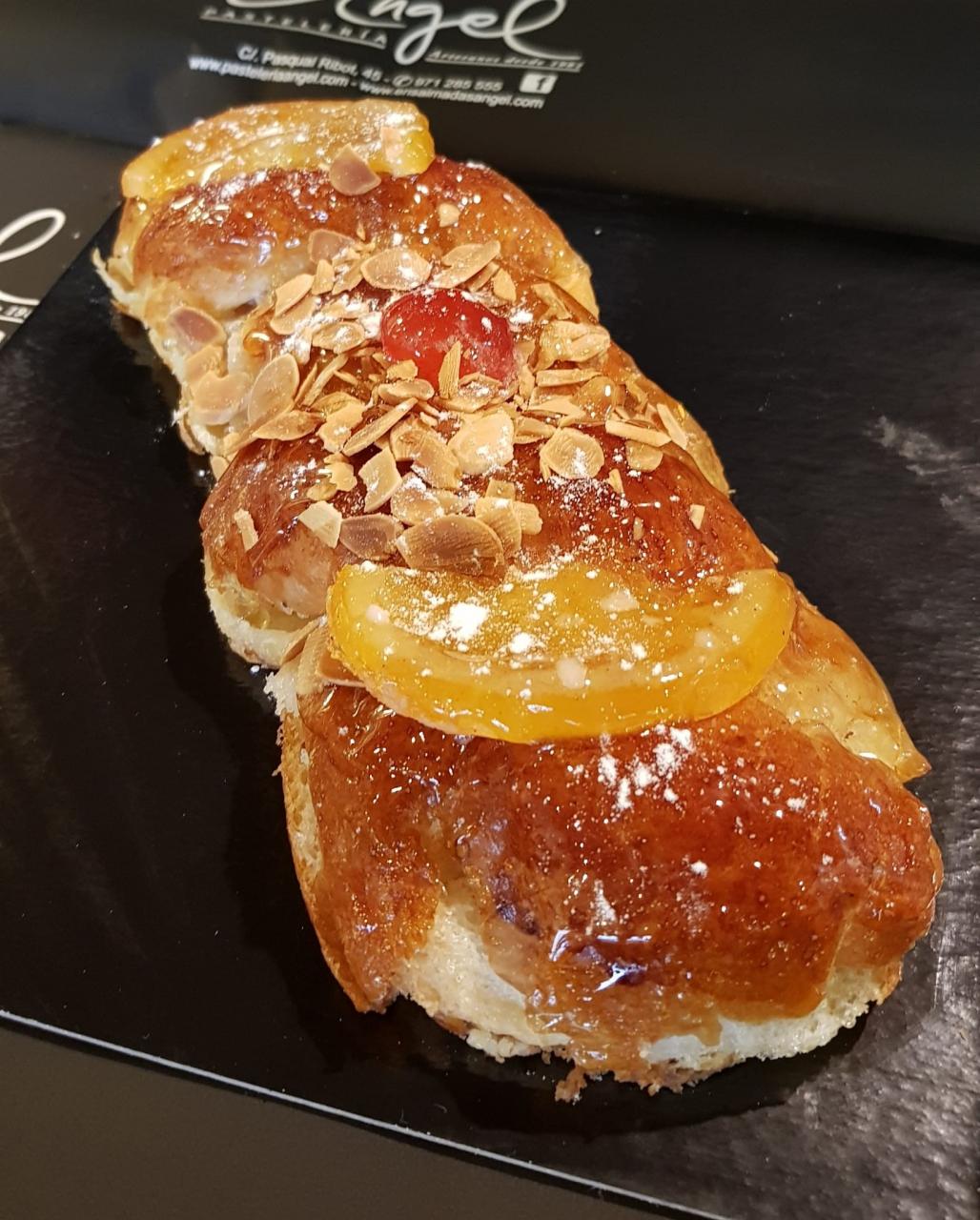 Ángel Cortés, from Pastelería Ángel, has prepared a sweet bun in the shape of a plait filled with almonds and Soller oranges. “Two very local products that identify us internationally”, says Ángel Cortés.