Kitchens and Cooks with passion

Cafe Esment Inca, an appointment with the local product of great social value

The menus that the Àlvar Albaladejo chef proposes in ‘Kitchens and Cooks with Passion’ at the restaurants he manages, Ocre at the Hotel Can Ferrereta in Santanyi and Quadrat at the Hotel Sant Francesc in Palma, are enhanced by the same red wine: Gallinas & Focas 2018.

A friendly, fresh and cheerful wine produced by the Esment winery, in Son Ferriol, with the support of the winemaker Francesc Grimalt. It is made with grapes of the Manto Negro variety, grown in the reddish soils of Santa Maria and Binissalem, and improves with age because, in Grimalt’s words, ‘it is a long-distance runner capable of enduring long distances.

As in wine, Esment puts one hundred per cent ‘attention and care’ into all his initiatives, and this can be seen in the building he has promoted in Inca thanks to the collaboration of the local town hall. A crucial step that brings its social and professional project closer to Raiguer, providing opportunities for more than two hundred people with support needs in the region and offering proximity to those in towns such as Pollensa and Alcudia, who until now had to travel to Palma.

The three-storey building houses personal care spaces, classrooms for training and occupation, a day centre, housing - where people with high support needs can live independently - and, on the ground floor, the Cafe Esment Inca. The gastronomic offer of this cafe is added to the four establishments already managed by Esment in Palma and Palmanova. This year marks the 26th anniversary of the opening of Cafe Es Pes de sa Palla, which was the first initiative in Europe where people with support needs worked in the dining room and in the kitchen. 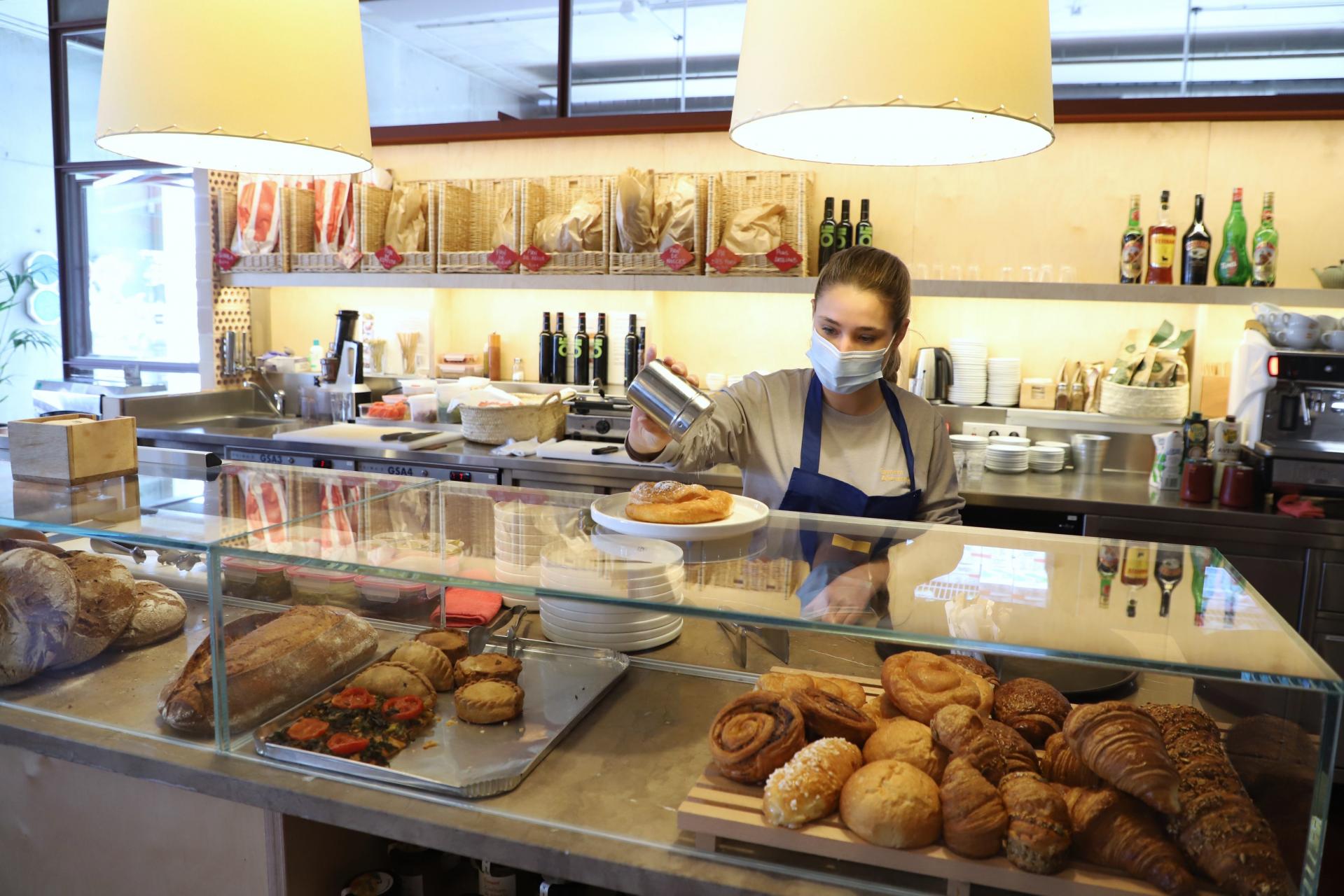 The Cafe Esment Inca occupies a large, well-lit room with wooden tables and an open-plan kitchen where professionals are trained to prepare the establishment’s artisan products, especially bread, sweet and savoury pastries, chocolate, nougat and ice cream. Also on sale are other products from Esment, such as the prestigious Gallinas & Focas, jams, almonds and organic extra virgin olive oil - from olives of the arbequina and koroneiki varieties. Vegetables from the organic vegetable garden arrive every day and are integrated in the cocas and other suggestions prepared by the kitchen staff. 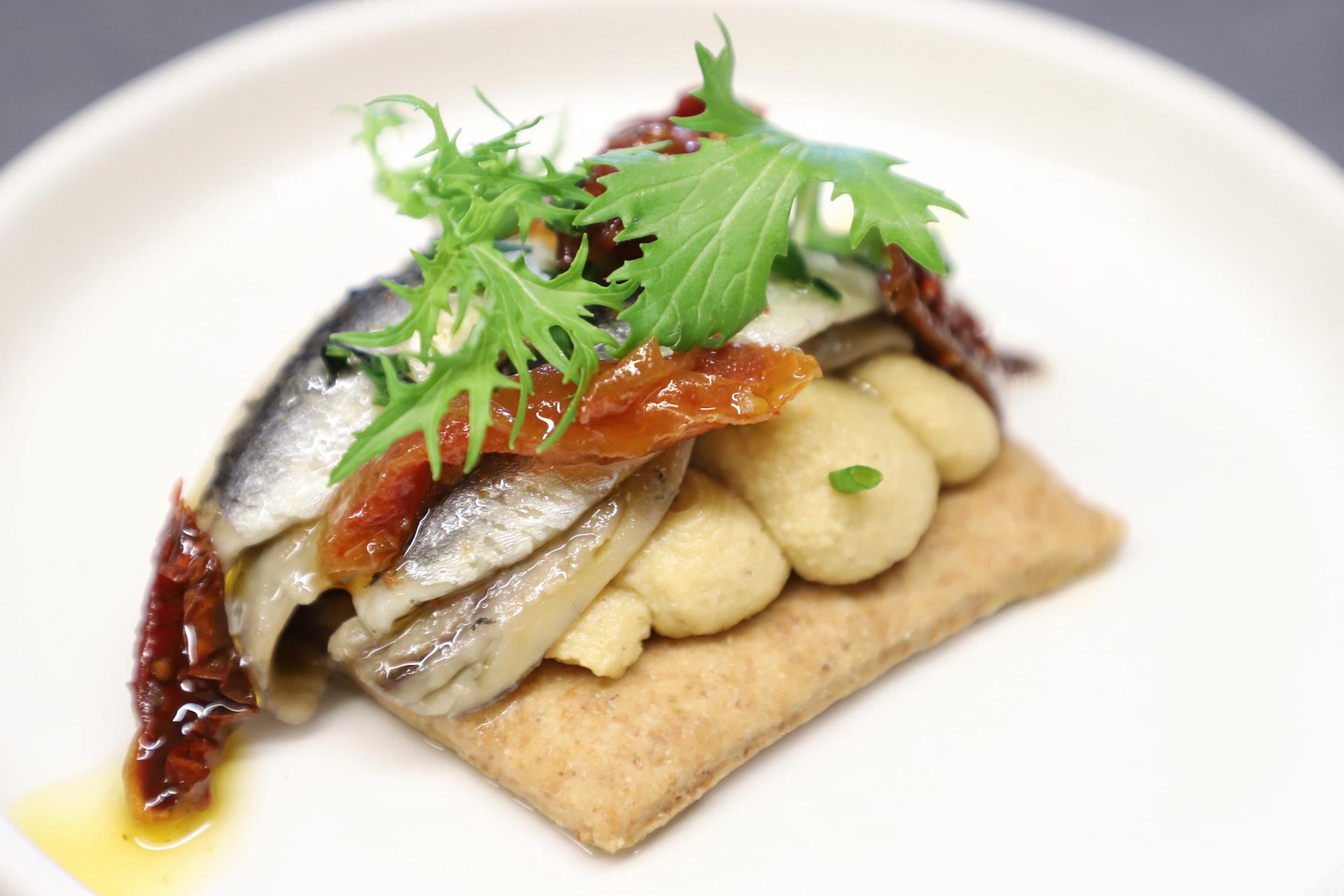 The gastronomic offer is wide and suggestive: tapas of wheat biscuits, vegetable tacos with pork or salmon, ‘cocas’ - pastries with home-made dough and toppings such as onion and octopus, rice and fideuas, and the classics of Esment, from fried eggs or black pork hamburger with potatoes to a comforting Cuban rice dish. For breakfast or a snack, delicious toast with avocado from Soller with salmon or a poached egg. 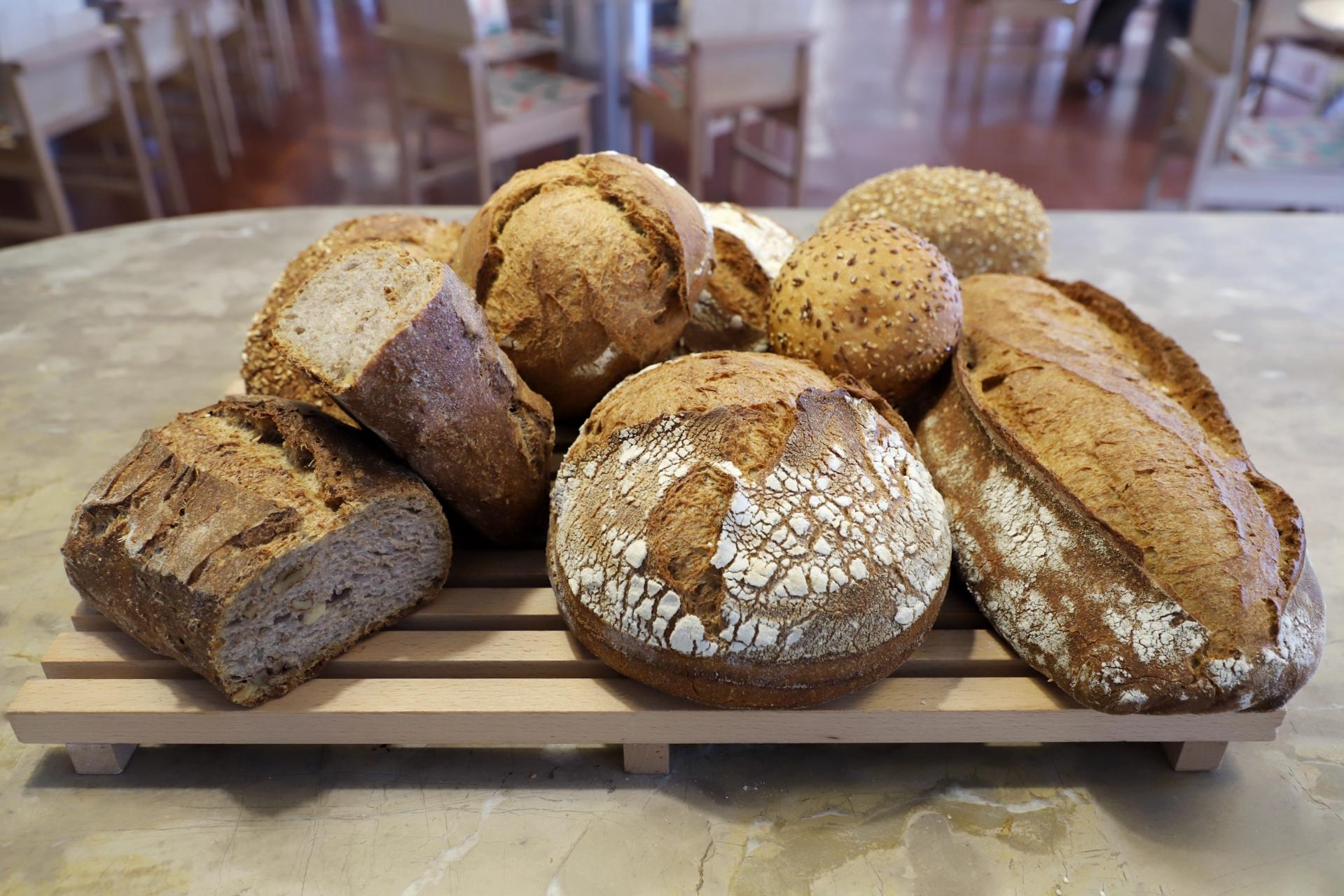 One of the star products is the bread, much appreciated by the locals, who pass through the café throughout the morning to buy some of the sourdough and slow fermentation breads, characteristics that give them a long shelf life and make them easier to digest. The list is extensive: wholemeal spelt bread, rye bread, organic wheat bread, seed loaves and rolls such as the soft magranetes, among many others. The aroma of freshly baked bread fills the place. 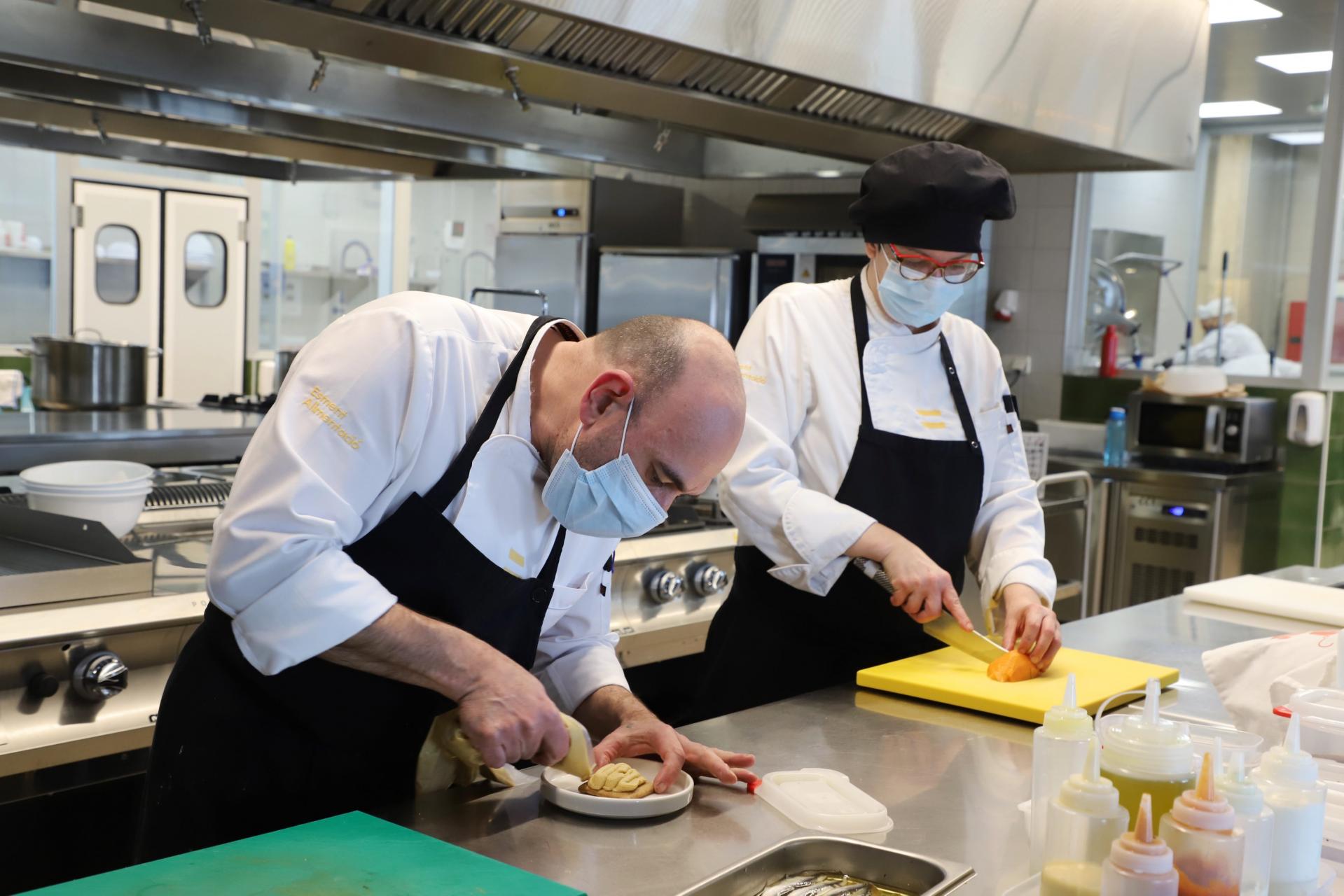 As in all Esment’s projects, in their Inca café there is an invisible value chain that ties everything together: people with different skills are involved in the production of the products, giving them a higher human content. It is they who serve the customers, a contact that creates a fairer society where more people can develop. And all the profits are reinvested in creating new opportunities, services and spaces for vulnerable groups.
Also important is the service to the Inca community. For this reason, some people with support needs accompany the elderly to do the shopping at the market and take the baskets home, or make guided visits to the Footwear Museum. Links that integrate and benefit everyone. This is the philosophy of Esment.