I probably know Majorca a lot better than most of my non-running friends as I have visited towns and villages all over the island in order to take part in ‘carreras populares’ (fun runs). I don't suppose I would have ever visited Buger, Muro or Porreres if I hadn't entered races in those villages.

There were hardly any races in 2020 because of the pandemic but since the beginning of 2021 things have been returning to normal in the local running world, although organisers are limiting the number of entries they will accept. There may not be much social distancing but at least there is plenty of ventilation and participants have to wear masks at the start and after they have finished. My first race this year was exactly a year after the start of the lockdown on March 14th when I ran in La Yodeman race around the Parc de la Mar and in front of Palma Cathedral, which was a very attractive setting for a 40 minute run. 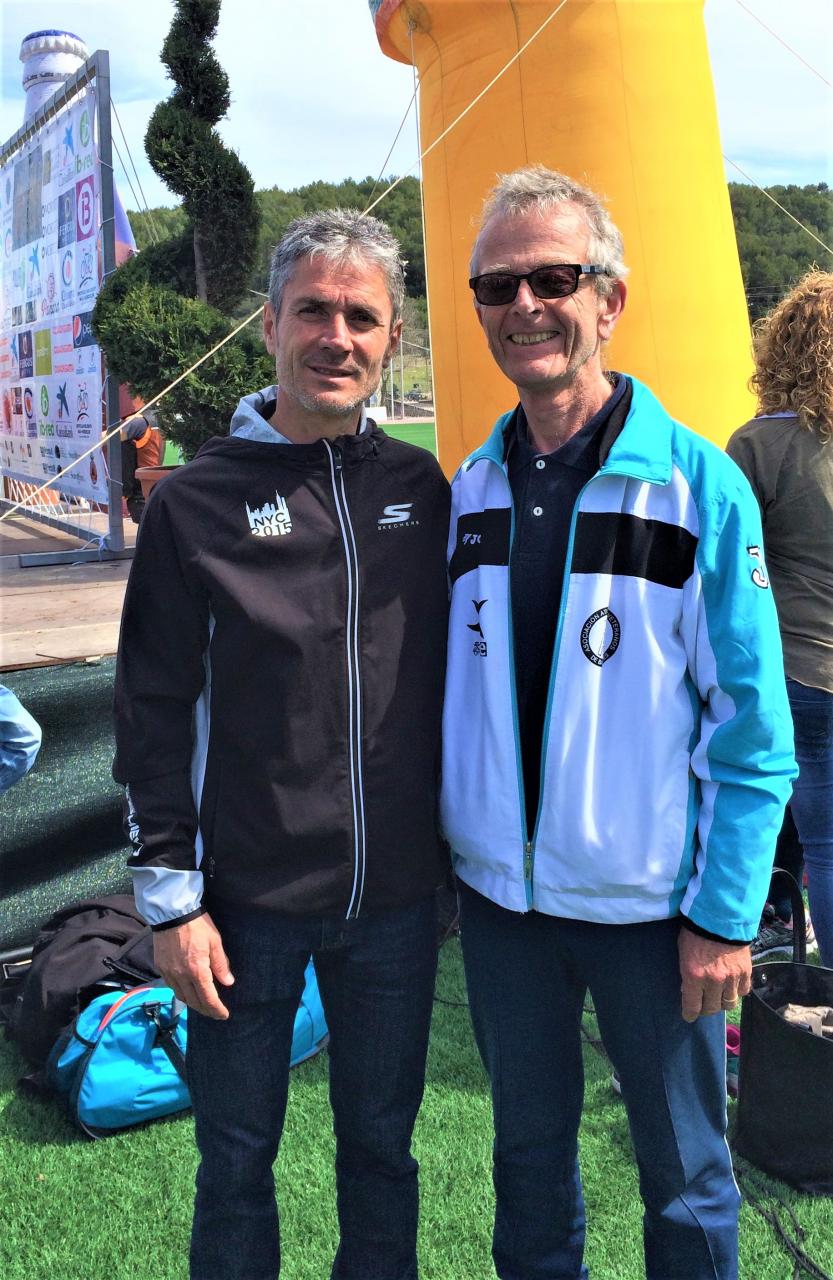 The Zafiro Palma Marathon which takes place in October also has the magnificent Cathedral as its backdrop. For runners who don't feel up to completing a full 42 kilometre marathon there is a 10k and a half marathon.

There are always complaints when road races take over some of our city streets. Most of the competitors in the Zafiro races were foreigners. According to the statistics published by the organisers only 15% of the runners were Spanish. The other 85% probably came with family or friends and didn't just fly in and out on the same day. They now know what a delightfully warm and sunny place Palma is, even in the middle of October.

My two favourite local races are the Pollensa and Magalluf half marathons. The Pollensa race is held in April and the Magalluf half marathon and 10k will take place on March 23rd next year. Both routes include some very scenic seaside ‘paseos’ and the Magaluf course in particular, shows first time visitors what an attractive resort it is (as long as you steer clear of Punta Ballena).

For runners who feel they need a good workout after the excesses of Christmas there is the Cursa S’E on December 26th which involves a tour of the countryside in the middle of the island. It starts in Binissalem and passes through the villages of Alaro and Lloseta. The main race is 17k but for those who haven't quite recovered from the festivities there is also a 6.5k race.