Splash out....you are spoilt for choice!

Stand Up Paddle on the beach. | Naomi Wijn Rooker

Majorca, in a similar fashion to its neighbouring Balearic Islands, is surrounded by the most fantastic coastline - 842 kilometres of it to be precise. 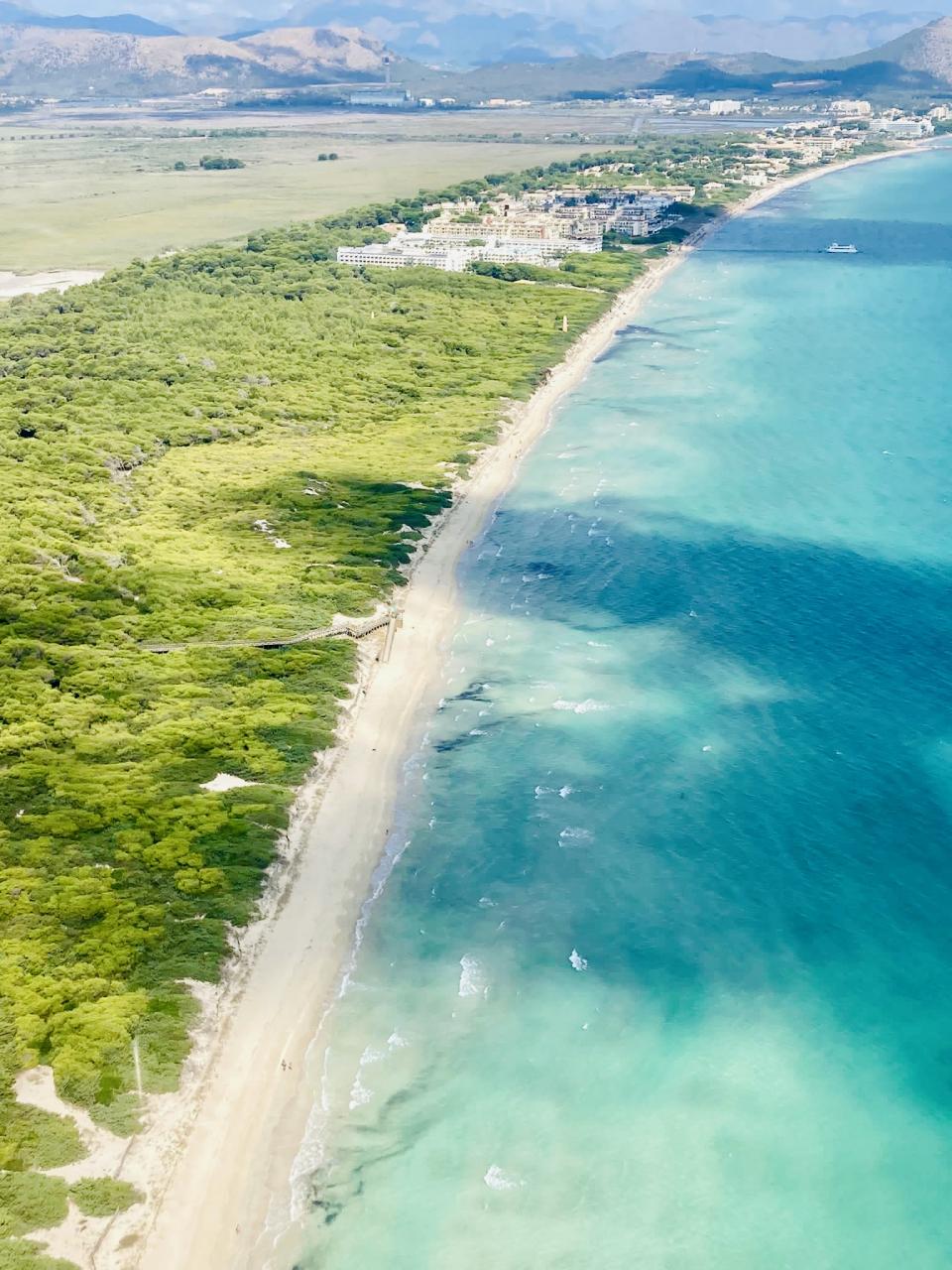 Some stretches resemble the Caribbean, long sweeps of white sand washed by gently shelving turquoise sea, the kind you’d find at Es Trenc in the far south or Playa de Muro in the north, while others barely share a few grains of sand between them, instead characterised by soaring pine-clad cliffs plunging into deep cobalt water, the kind you’ll see on the west coast, where the UNESCO-protected Tramuntana mountain range dramatically gives way to the Mediterranean. 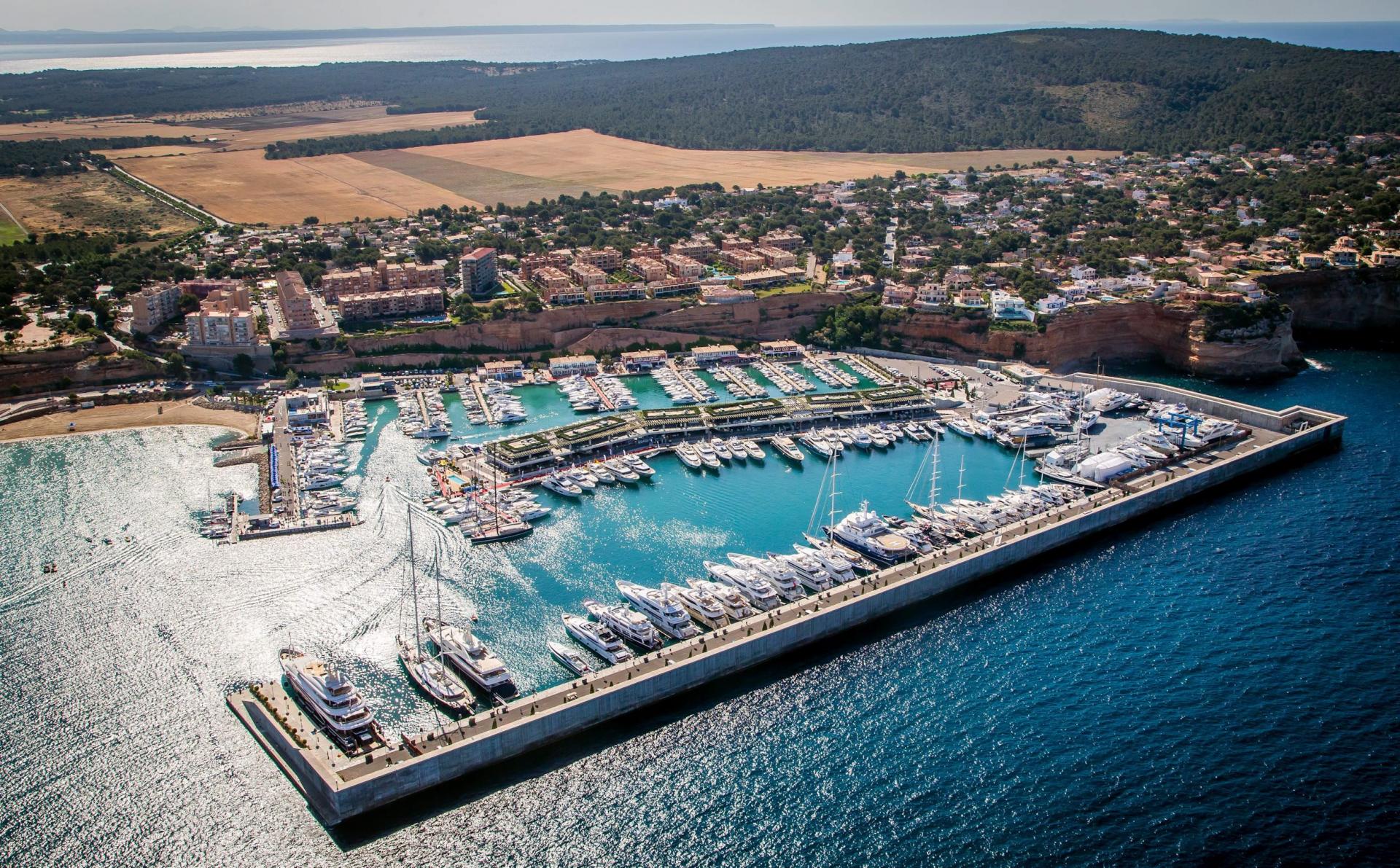 Whether you choose to explore this coastline by luxury yacht, or a more modest Stand up Paddle or kayak, there are various factors to take into account. Despite - or perhaps because of - its striking natural beauty, Majorca’s west coast is best navigated in good weather.

With just two decent harbours to speak of - Puerto Andratx at the base and Puerto Soller halfway along - there is very little shelter from adverse conditions. And, being an island, the forecast can seemingly change in the blink of an eye. 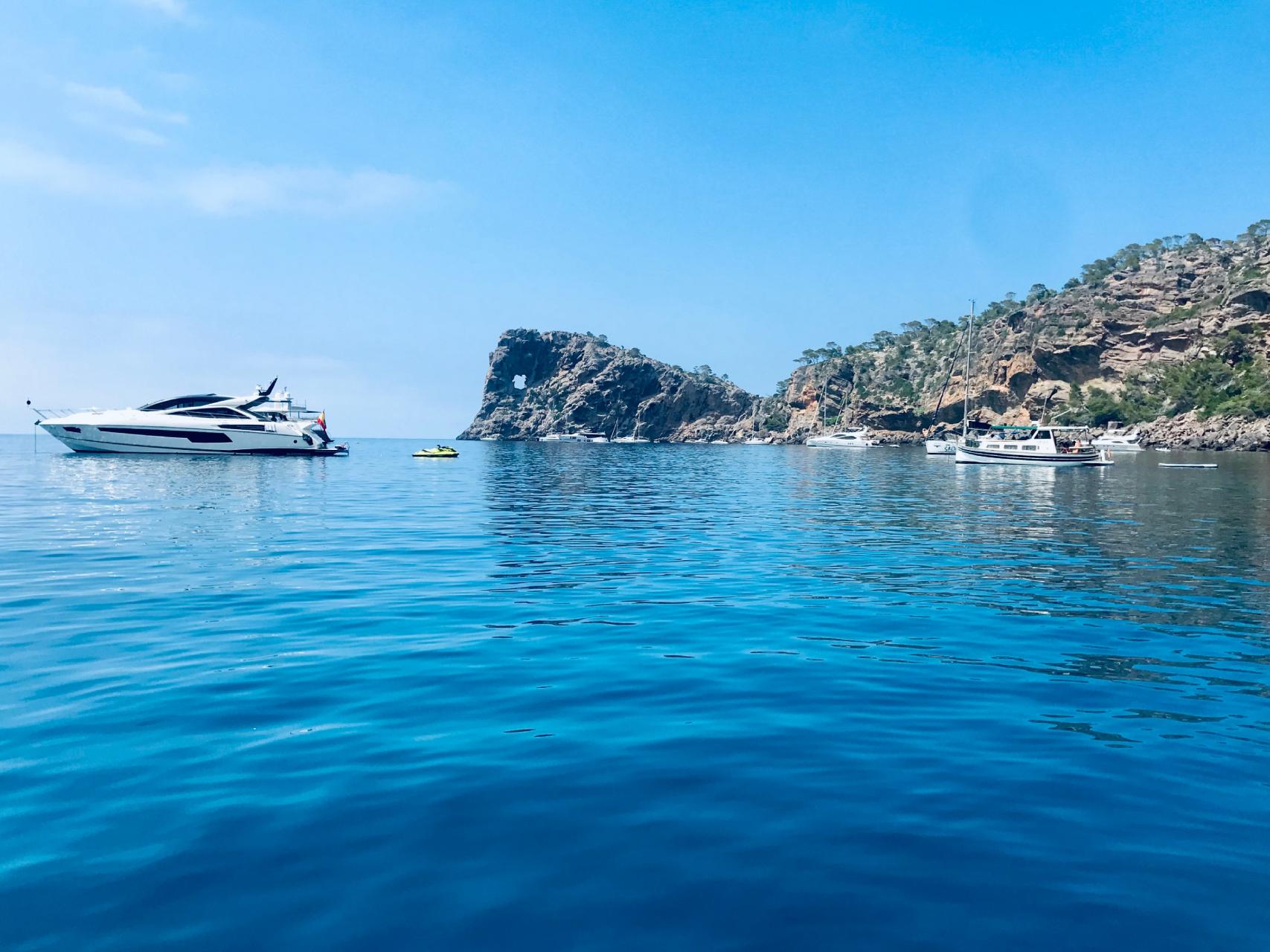 On the subject of harbours, Majorca has a few dozen in total, ranging from the chichi megayacht paradise of Port Adriano to the fiercely traditional fishing port of Cala Figuera, but each and every one is in high demand. Ports de les Illes Balears operates public-owned moorings in several of Majorca’s marinas, such as Cala Bona on the east coast and Port Pollensa in the north, and waiting lists can be 30 or 40 years long (yes, years). 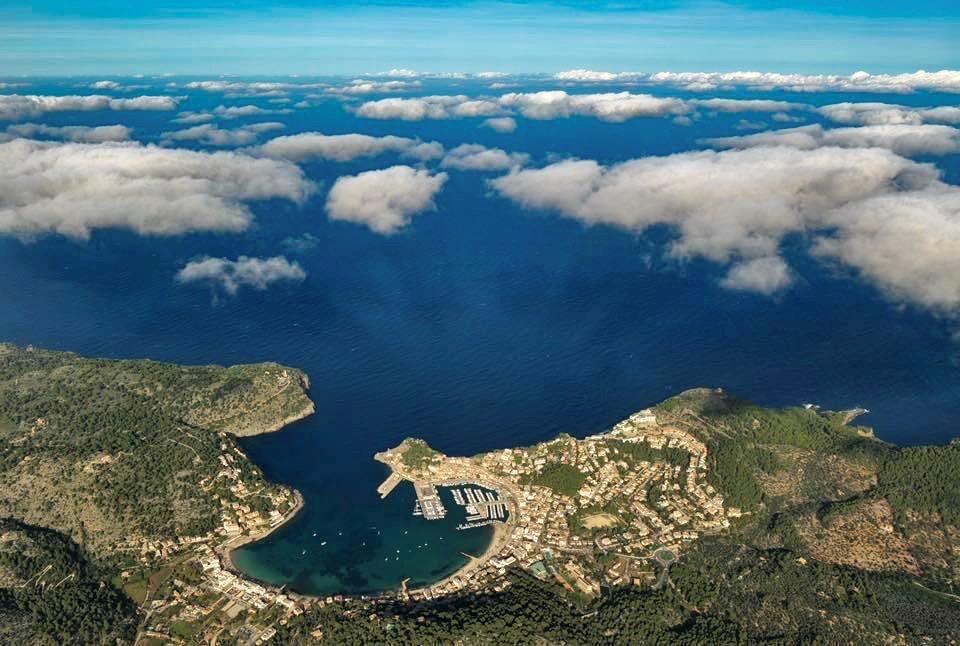 Meanwhile, the finest privately-run harbours, for instance Puerto Portals and Palma’s Moll Vell, will require you to part with sizeable chunks of money to rent or buy a berth. But what else would you expect from one of the most desirable islands in the Med? 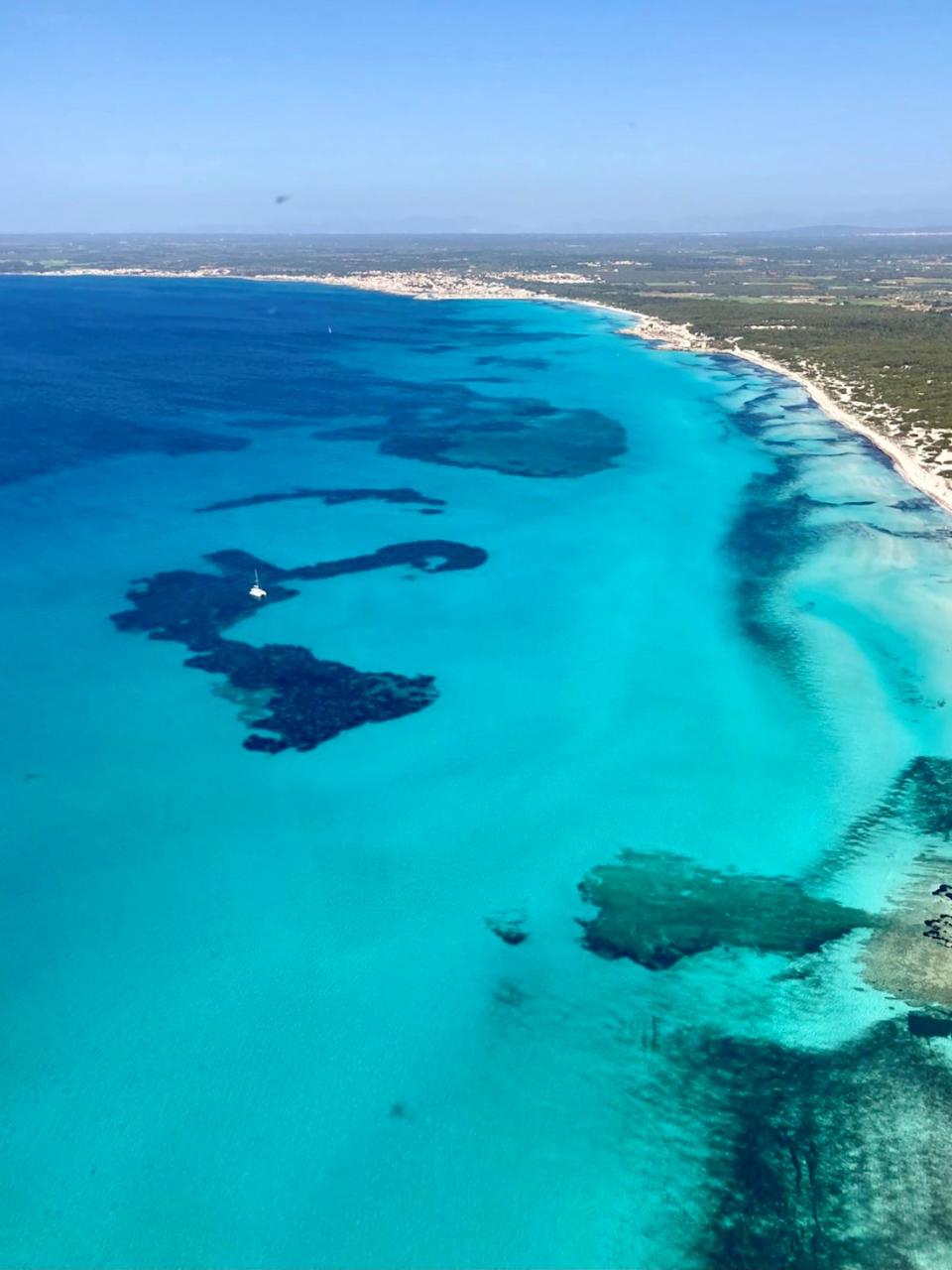 The good news is that SUP, kayak, jetski and yacht rental (with or without a skipper’s licence) is prolific in Majorca - and relatively affordable. The island also has first-rate sailing schools who will elevate you from novice to expert all under bright sunny skies. If you want to learn the ropes in the same place as the Spanish Royal Family, head to Port Calanova just west of Palma. 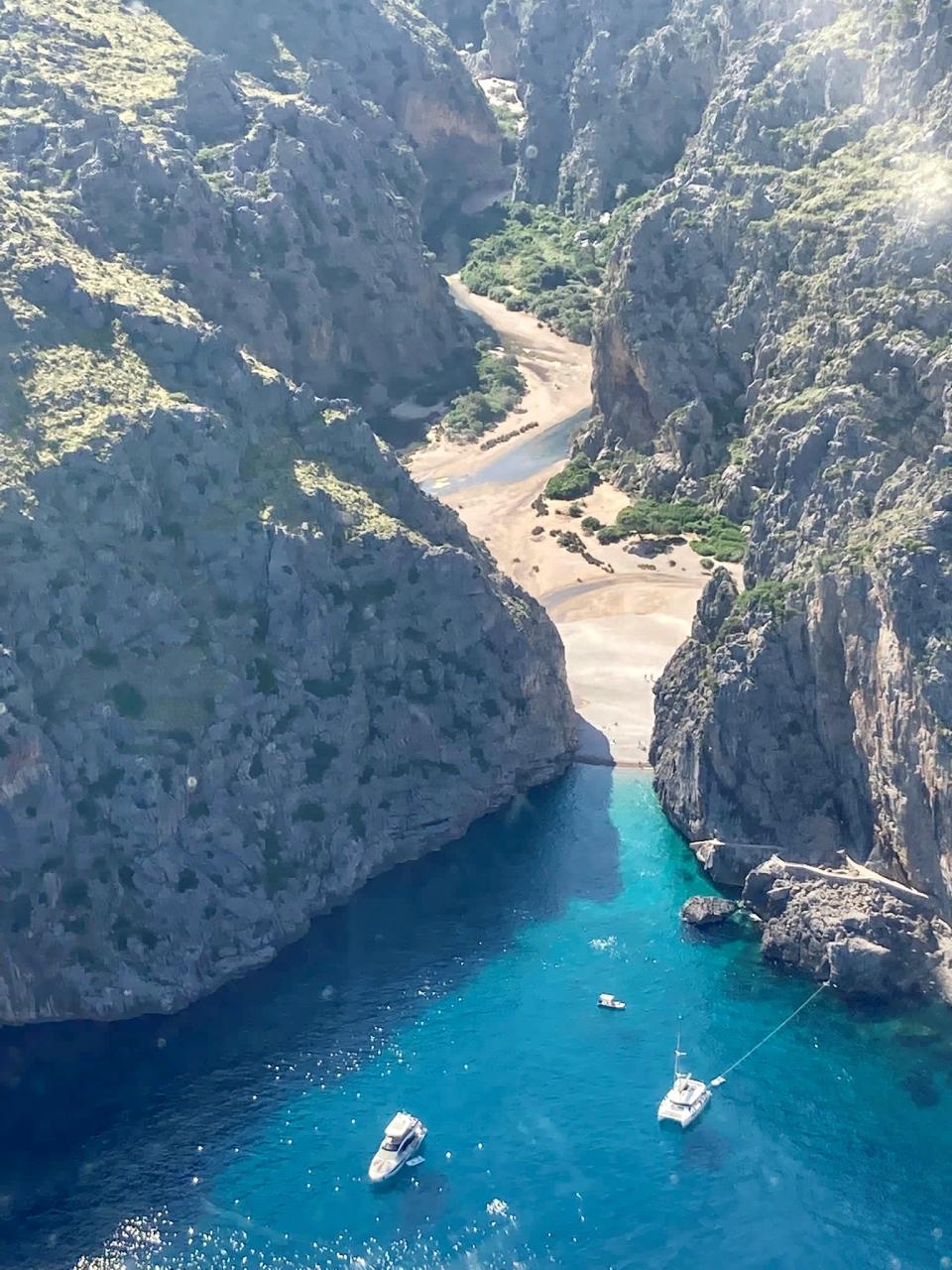 Furthermore, there’s a superb year-round regatta programme where you can see professionals from across the world go head-to-head in everything from super-size sailing yachts to the high-performance TP52s.

To round off, here’s a list of must-see destinations on Majorca’s unbeatable coastline: the perforated rocky peninsula of Sa Foradada and the movie-like Cala Sa Calobra on the rugged west, 20-kilometre-long Cabo de Formentor marking the northerly tip of the island and the flora- and fauna-rich national park of Cabrera at the southern tip, the theatrical natural arch of Es Pontàs in the southeast and the postcard-perfect Ses Covetes not too far around the corner. On the other hand, if you’re just after a decent cocktail, choose between the likes of Nikki Beach or UM Beach House in the Bay of Palma. In Majorca, you’re spoiled for choice.