Iroko opened at the beginning of the season and quickly became a place to go to thanks to its stylish jungle themed interior, innovative cocktails and tasty Asian plates

While most of the island (with the exception of Palma) quickly winds down from November till about Easter, there are still some pockets of life and fun around. One such place is Palmanova where and increasing number of bars and restaurants remain open throughout the year.

Iroko opened at the beginning of the season and quickly became a place to go to thanks to its stylish jungle themed interior, innovative cocktails and tasty Asian plates. According to its website, Iroko “draws inspiration from the tropical forests of Japan” and “features an extensive list of cocktails made with fresh, locally-sourced ingredients”. 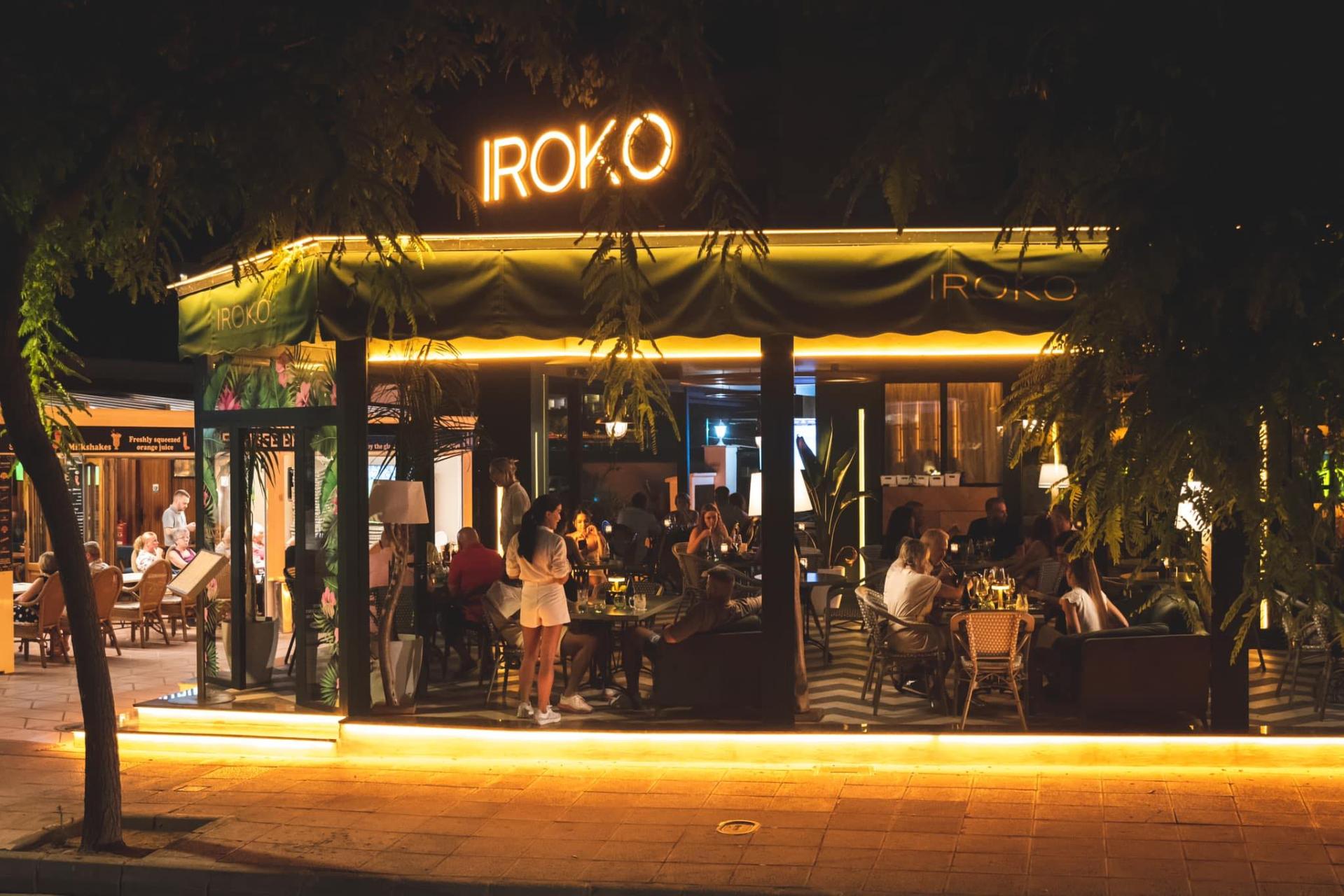 It was here that I first tried a coconut mojito in the height of summer. This week I summoned a couple of my friends to try some more cocktails. It was a football night and couple of large screens were on. You can’t escape “the game” even in a cocktail bar!? Still, the volume was pleasantly low and the place was not as packed as in the summer, so we could enjoy some exotic drinks and chat, while keeping an eye on the score. 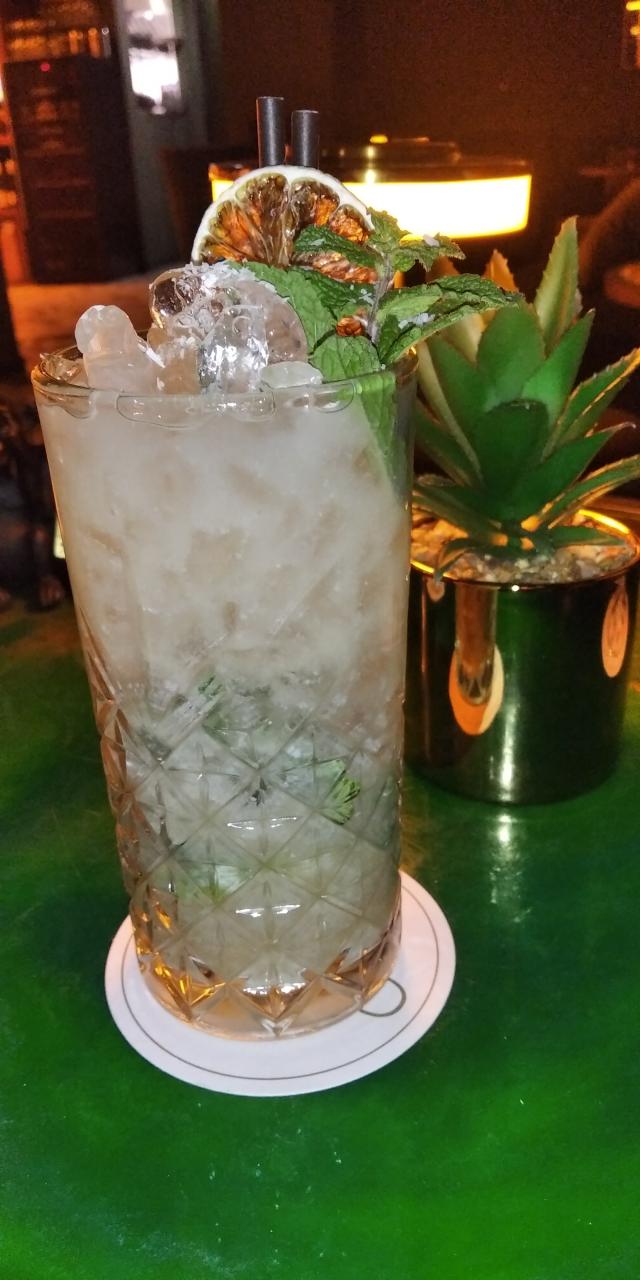 Being a person of habit, I started with that coconut mojito again. It came in a larger-than-usual tall crystal glass, adorned with a slice of a dehydrated lime and a small spring of mint. Or is it “hierba buena”? I can never tell the difference... My friend commented on a cutest little detail, a sprinkle of coconut flake on the green leaves. Made with rum, Malibu, coconut, mint and lime, this cocktail is slightly heavy, yet very refreshing. I really like the addition of coconut to the classical recipe, a kind of a nod to the tropical theme. It works really well. 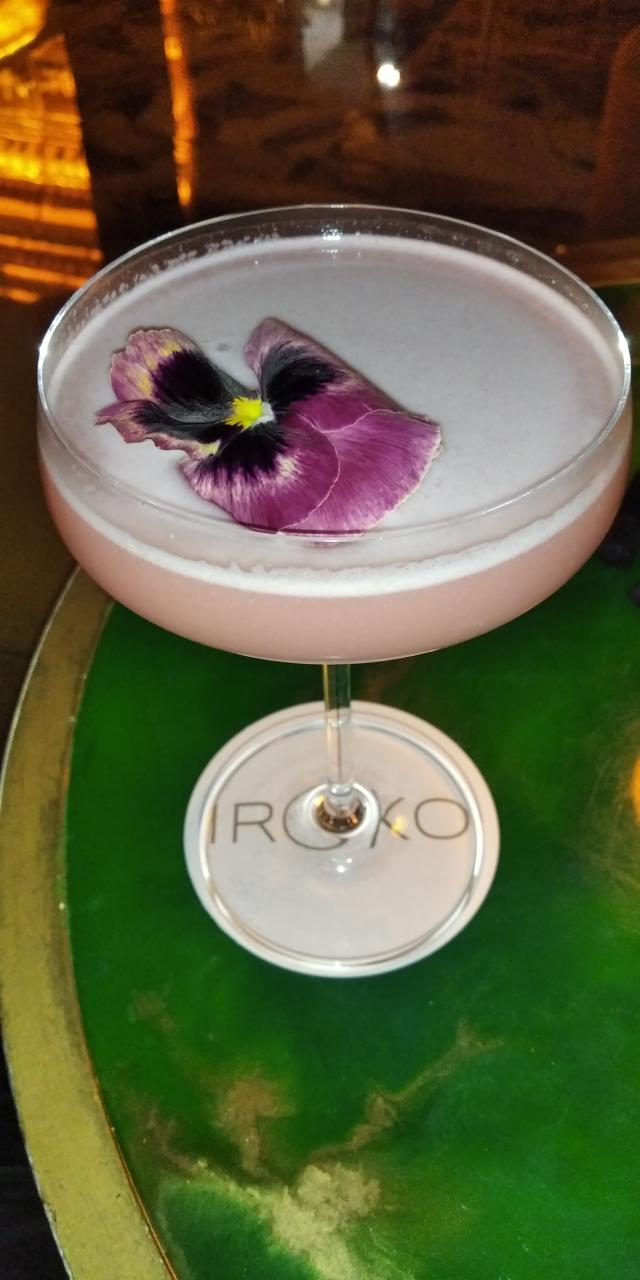 Next I tried Sweet Symphony, a desert cocktail with vodka, dark chocolate liquor, white chocolate liquor cream and lemon. It reminded me of the White Russian, but a touch of lemon made it slightly less sickly and very tasty. Another thumbs up! 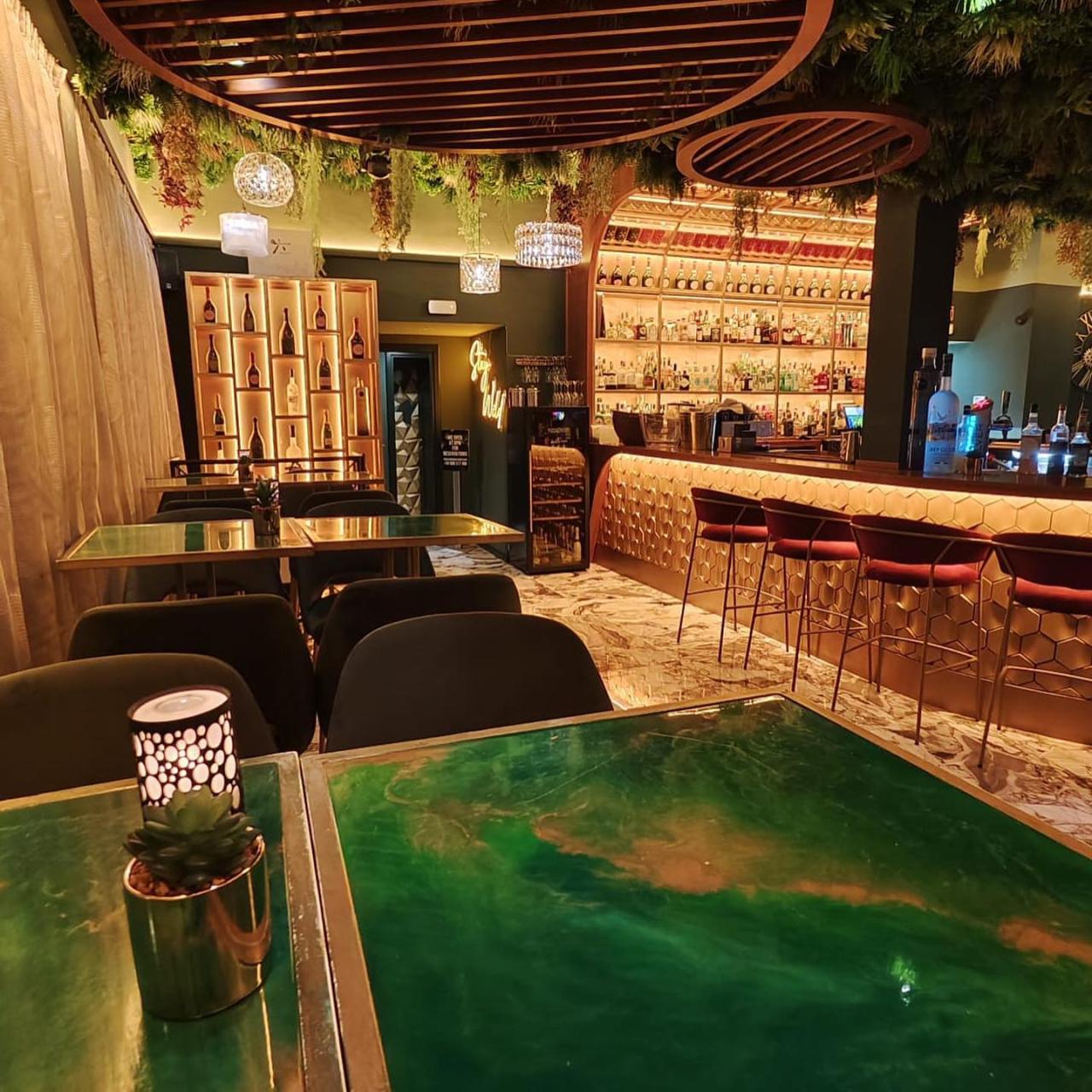 Finally, one of my friends asked for waiter’s recommendation and we got served Iroko Martini. Our first comment was: “This is too pretty to drink!” The cocktail was served in a beautifully shaped martini glass, it was deep pink and there was a purple flower floating in it. After a round of obligatory photos, drink it we did, and it was delicious! The ingredients include sake, coconut milk, strawberries, peaches and lemon. Although I am not a huge fan of sake, in this combination it tasted absolutely perfect.

Till next week – cheers!

Peter L | about 1 month ago

Apparently closed until March according to its website. Oops!! Classic MDB 😂