What's On for the Week

Flotillas for the navy’s patron
A bumper week of fiestas. As one of the summer's fiesta "biggies" draws to a close, so another gets under way. Today is the feast day for the Virgen del Carmen, Our Lady of Carmel. The Spanish Navy will be singing the hymn for this representation of the Virgin Mary. She is the navy's patron and indeed the guardian of all those who go to sea; hence, there are flotillas with her image in various coastal parts of Majorca - Cala Bona, Cala Figuera, Cala Ratjada, Porto Cristo, Portocolom, and Puerto Andratx. These take place at roughly the same time - seven to eight this evening after mass. Cala Bona and Cala Ratjada bring their fiestas to a close with fireworks, as also does Porto Cristo, but not until Sunday, when the Manacor demons - Dimonis Manafoc - will be fire-running with a correfoc.

Somewhat confusingly, Porto Cristo's celebrations are mostly after today's feast day. Even more confusingly, in Sa Rapita the fiestas don't actually start until Thursday. The flotilla there will be on Sunday, while the fireworks will be on Saturday.

Santiago, Spain's saint
The other fiesta biggie is Sant Jaume, Santiago, Spain's patron saint. The fiestas in Alcudia, Algaida, Binissalem, Calvia, Manacor and Santanyi all start (in Binissalem they kicked off at the weekend). The feast day isn't until Thursday week, but there are plenty of highlights over the coming days, starting with Manacor's mule this Thursday. The "mulassa" is a recent invention for the fiestas, or rather re-invention. There used to be a mule back in the day, but it ceased to be and was only brought back in 2015. The mule will be dancing to celebrate the start of the fiestas. 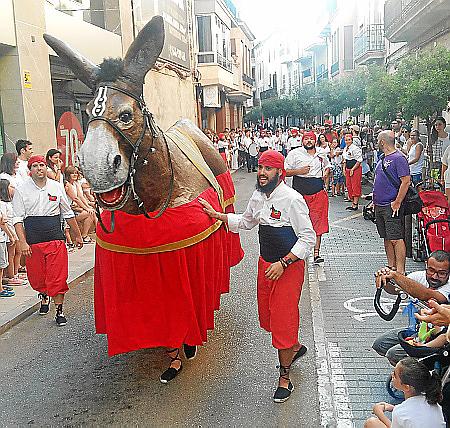 In Alcudia on Friday there is, as befits Alcudia's Pollentia history, a Roman party. The group and DJs aren't terribly Roman; the general idea is that one dresses as a Roman. In Calvia, meanwhile, there is a demons' correfoc on Saturday night. Just to let everyone cool down after all the fire, a foam party follows.

Margaret of Antioch
Other fiestas this week are for Santa Margalida, Santa Praxedis and La Beata, Santa Catalina Thomàs. In the case of he latter, these are in Valldemossa and Vilafranca. Petra is the only place that makes a big deal about Praxedis; the fiestas conclude with a fireworks display on Sunday, a "traca", which usually denotes less than the full works. Inca's fiestas for the twin saints, Abdon and Senen, start on Thursday. 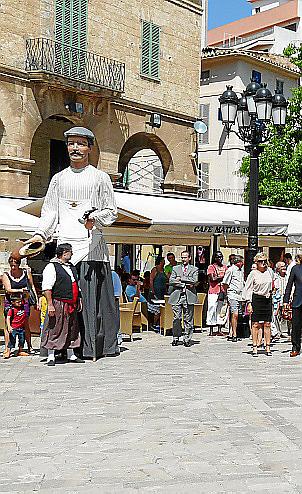 Santa Margalida, Saint Margaret of Antioch, is celebrated in Felanitx, Sa Pobla, Santa Maria and, you won't be surprised to learn, Santa Margalida. A special word for Felanitx, where these aren't the full-blown summer fiestas but just a couple of days. This doesn't prevent them chucking in a night party - Felanitx is known for cramming in more summer night parties than anywhere else on the island - while in rather more sedate fashion, the cavallet horse-figure dancers will be performing with the giants after mass on Saturday evening.

Michael Jackson show
Just to prove that Majorca can't get enough of Michael Jackson, another show in his honour will take place on Saturday at Palma's Trui Theatre. This is by the Jackson Dance Company. They are from Valencia and, as their name indicates, the show is as much about dance as it is music. 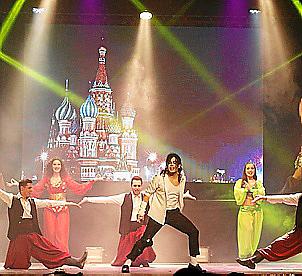 Jazz award-winner in Port Adriano
Gregory Porter, winner of two Grammys for best jazz vocal album, starts the Port Adriano season on Sunday. He is a major international artist, a singer right at the top of the jazz tree. In the past, he has performed in Hyde Park for the BBC Radio 2 Live show and at Glastonbury. Talking of which, he has also sung with actor Jeff Goldblum's jazz outfit; Goldblum was one of the unexpected stars of this year's Glastonbury. 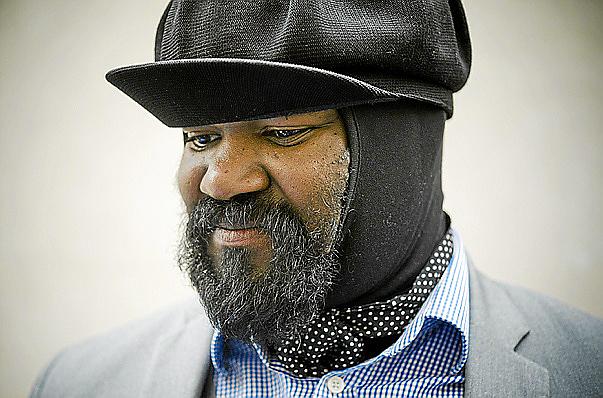 Three nights at Bellver Castle
The Balearic Symphony Orchestra season continues at Palma's Bellver Castle on Thursday, this time with something of a jazz flavour provided by the Manel Camp Quartet. Prior to this, American Nehemiah Kish, retiring principal with the London Royal Ballet, and Korean Yuhui Choe, first soloist with the ballet, team up tomorrow with violinist Vasko Vassilev and pianist Miquel Estelrich for "Nocturn a lluna plena" (night of the full moon). And tonight, musicians from the Beijing and Shanghai Conservatories join fellow musicians from Palma's Conservatory for "Schubertiada"; no prizes for guessing which composer this is dedicated to.