Local News in your area

All about the Train – such trouble…

Do you remember a few months ago the Soller world exploded as a bid was made for the emblematic train? The bidders included some from the inside of the existing board and others who came in from the outside, with money.

This whole story was swiftly dealt with and the ‘B’ shareholders popped in to say that they would never sell. Some of the ‘A’ shareholders sighed and said this was all fine for a first pass attempt at purchasing. They expected their time to come back in the near future.

One of the points, the would be buyers made, was that the train is not fit for purpose in 2019. It fails locals who want to use it as a transport system. More than that it also fails miserably on accessibility for disabled passengers. In 2016 the writing was on the wall as the Ferrocarril were told to make the stations in Palma and Soller accessible to disabilities.

Three years have passed and I am sure there has been a lot of talking about what to do. However, the powers that be have caught up with the Ferrocarril and has passed a sanction motion to fine them 36, 002 euros. This is for two violations of the rules – one in Palma and one in Soller. ‘Universal Accessibility’ is what they want and so far our train company haven’t quite got there. 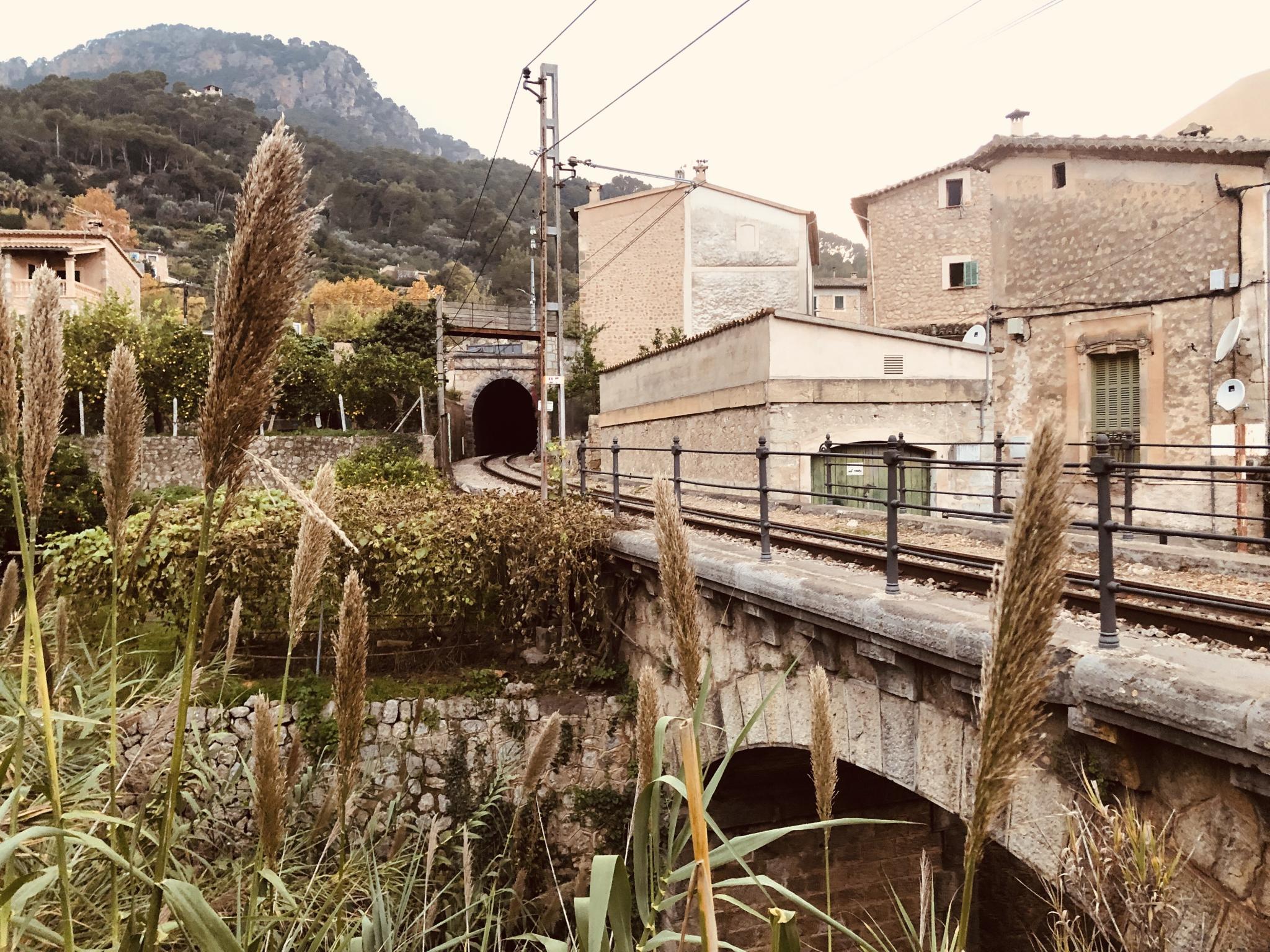 The train is now closed until the beginning of February 2020 while winter maintenance work happens. In the boardroom the mutterings are beginning again about new blood being required to see through the work. A new offer will be on the table soon my spies tell me. Whether this happens or not is irrelevant to the work that now must be done in a hurry. Three years have past since the work was imposed on the train and now they have a hefty fine to pay as well. I am sure that everyone is agreed that the train must be open to all travellers and discrimination is not allowed. It appears that the mechanics of all this is complicated, labour intensive and expensive. The mutterings from the board room about the future add a different dimension to the chattering.

Talking transport, the buses are in the news again. The Soller Valley is to get a new timetable and new buses soon. The frequency issue is a rumble in the mountains that has gone on for years. Even with the new timetable the late night return to Soller from evenings out in Palma is still not resolved.

The mobility problems of the bus are causing complaints for older travellers. Some buses have a step from the floor on to the bus – if the driver switches on the enabling device. Other than that the step is much too high for anyone with knee problems. Accessibility is the only thing people talk about as it limits the travelling life of so many older residents of the Valley. We had such high hopes of the promises of improvements. I will let you know when they happen and if there is a practical solution.

The singer Chenoa was in town recently with her fiancée planning their wedding. The engagement photographs for Hello Magazine were all done in Soller and our location had pride of place. Her following on Instagram and social media introduced the Soller Valley to thousands more. This week it is Miguel Sánchez Encinas , her fiancé’s turn to share the limelight. He has just made the ‘Forbes’ list of the 100 best doctors in Spain. Chenoa’s future husband is a Urologist and a pioneer in the use of Da Vinci, a robotic surgery application. It is a system that allows the surgeon to operate with a remote robot, sitting in a console installed inside the operating room. Thanks to the Da Vinci system, the movement of the hands is transformed into impulses which are channeled to the robotic arms.

It was in Soller this talented couple shared their love story with the world. The future is very exciting for them both and everyone here wishes them a wonderful life. The icing on the cake would be if the wedding actually took place here. No news on that yet but it would be a glitzy affair that is for sure…