For stylish looks it's hard to beat a Pagado Mercedes. | Peo Stenberg

This year is already known as Twenty Twenty which sounds like a zingy brand name. That’s positive because we need uplifting, especially in the UK where the last four years have been dominated by dystopia and disharmony. And if it’s not a lively brand then maybe we will see everything more clearly with our 20-20 vision. And we need all the help we can get. 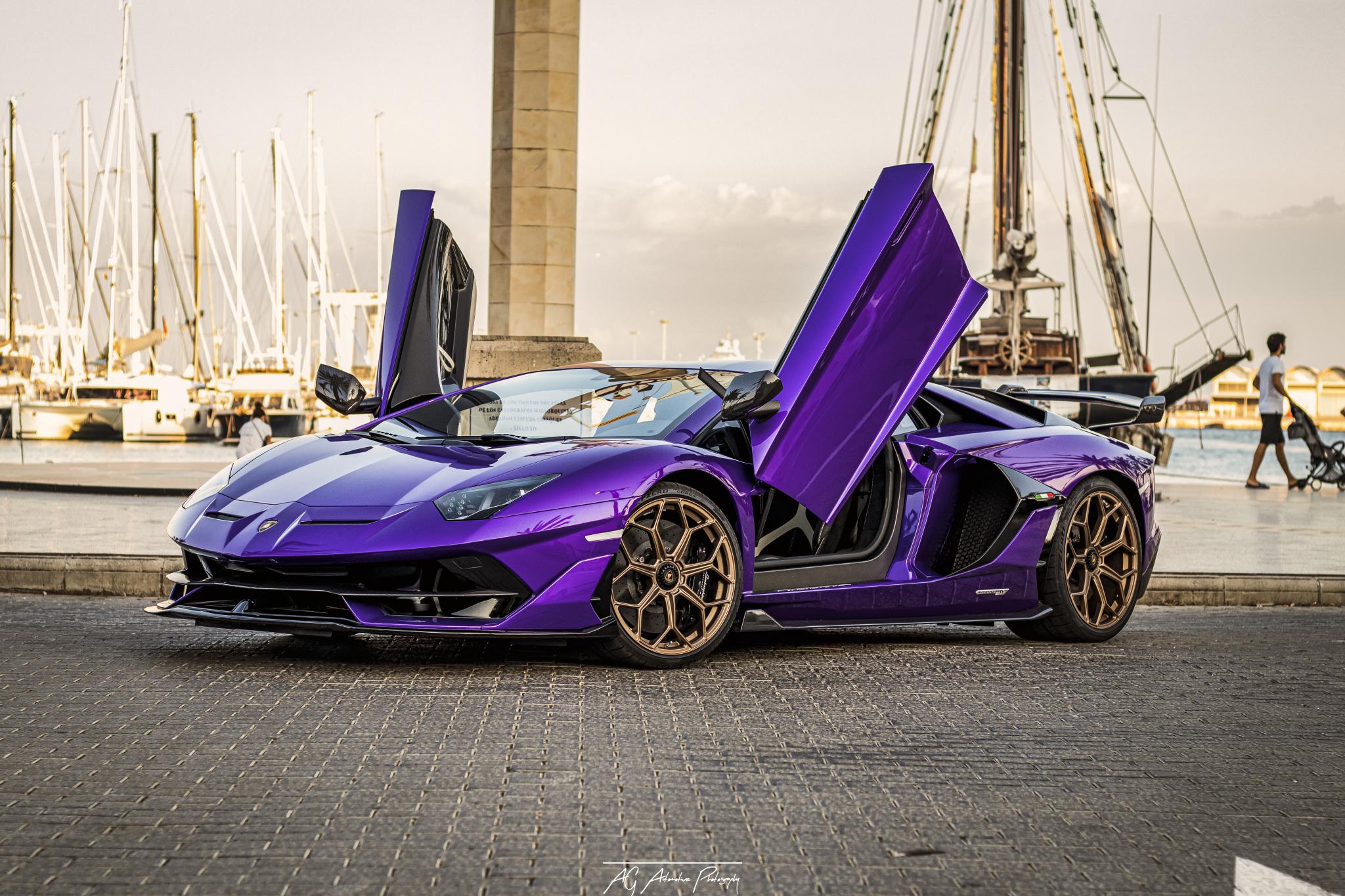 Who knows what this year will bring. Changes happen so fast and come out of left field unexpectedly. Talking about fields reminds me that it’s also a cricket competition. ‘Twenty20’ takes around three hours to play the complete game versus the traditional version which can take a significant bite out of a week. These days most sports are designed for our ever deceasing attention span. Everything must be quick, apparently it’s good for TV audience figures. 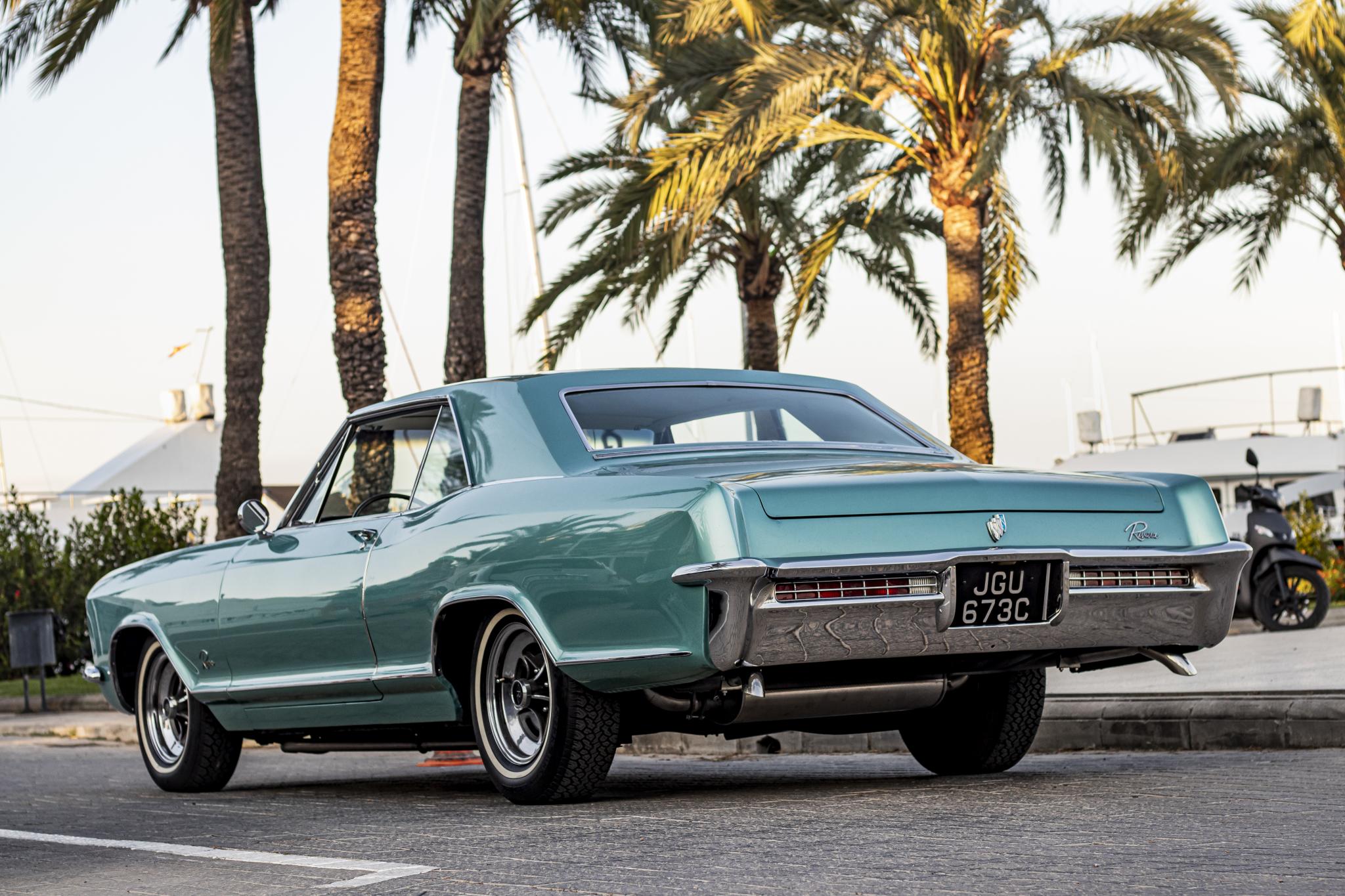 Twenty has featured on very few cars over the years. One example is the Austin 20, introduced in 1919 after the First War. At the time, Austins were large luxurious cars, thought to be easily as good as, if not better, than the equivalent Rolls-Royce. The Austin 20, powered by a four cylinder 3.6 litre engine clothed in suitable bodywork, was also easily fast enough to give a Roller a run for its money. Hard to believe nowadays with Austin long gone and their last efforts in 1987 not exactly cherished. Probably a result of Herbert Austin deciding to follow the Henry Ford philosophy of pile ‘em high and make ‘em cheap. The rest is history. 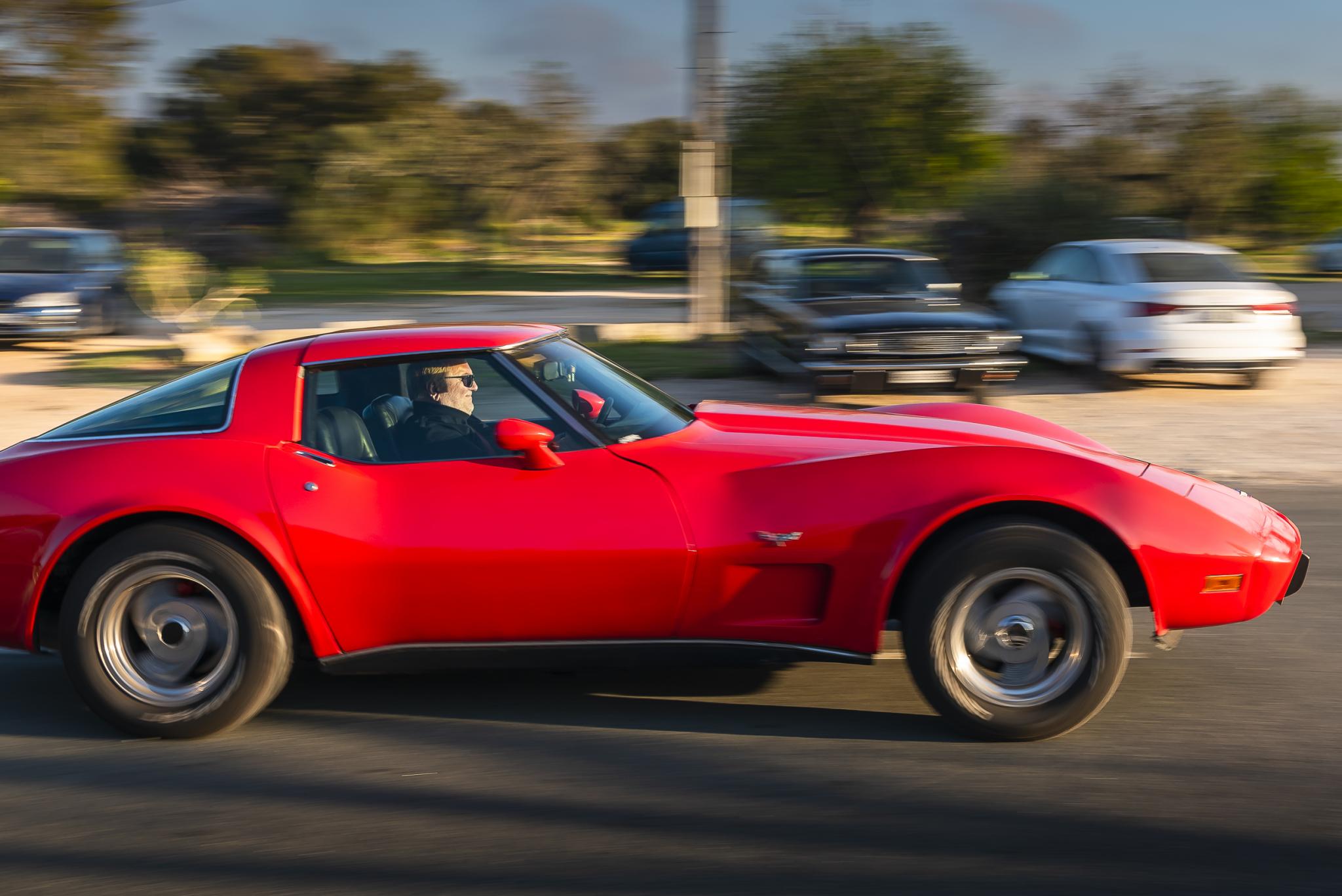 Twenty is also, or rather was, the age when a car became known as a classic. That principle lasted for many years. Nowadays most car clubs, including the Classic Car Club of Mallorca (that’s a plug by the way) have changed from 20 to 25 years, so some of you will have to wait a little longer. Moving onto classic car road tax, it’s free in Spain once you’ve completed approximately 20 forms. In duplicate. However the goal post for being free has also recently changed, from 25 to 30 years. I’m not sure if that’s because cars last much longer nowadays or whether it’s a way of picking up a few more tax euros. 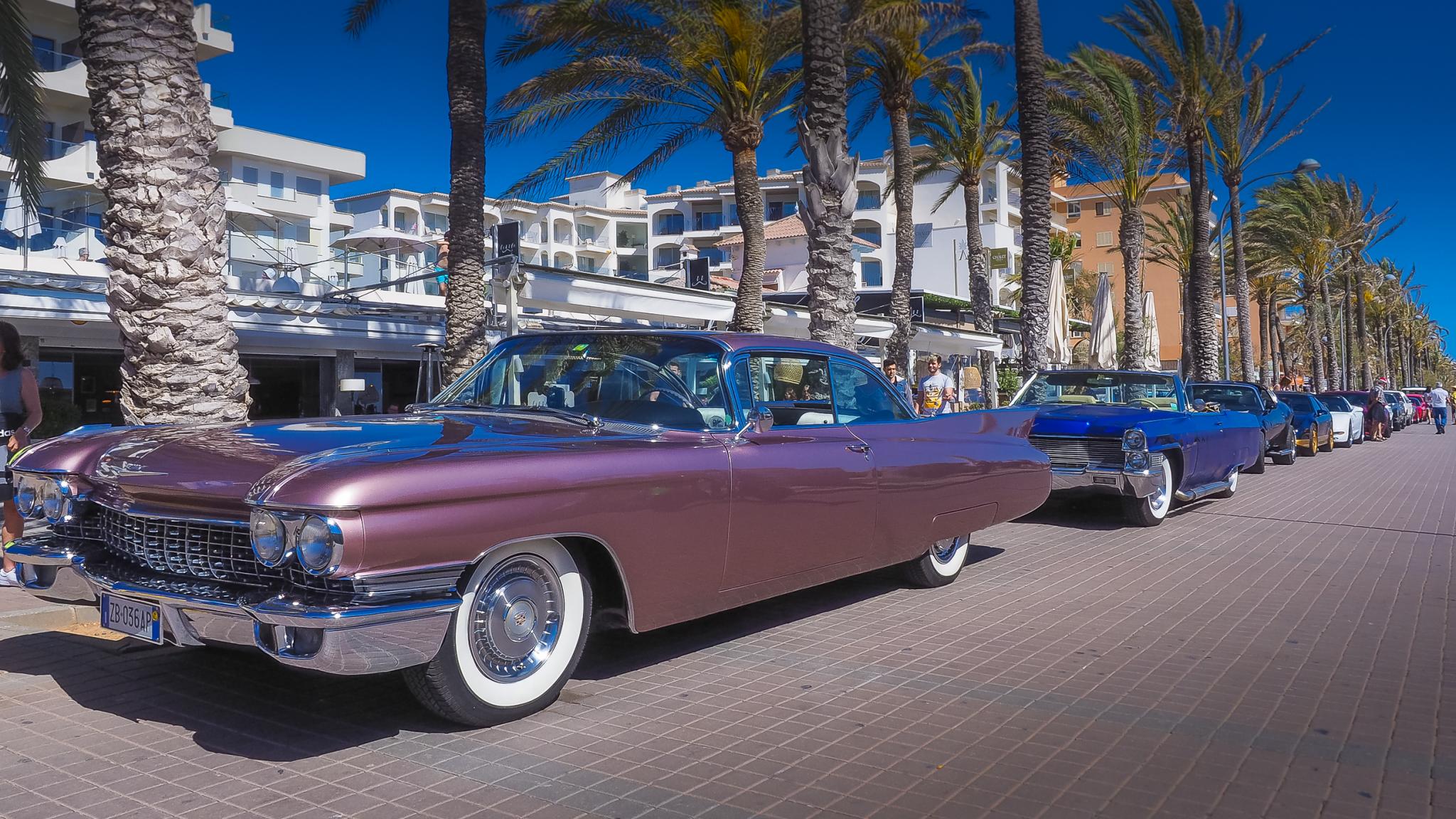 In the UK, as in Spain, a classic is over 20 or 25 for insurance purposes, these policies are typically more attractively priced than the bog standard one. But the UK road tax authorities will not consider your car as a tax free classic before it reaches 40. I guess that’s 20+20 which neatly completes the circle. 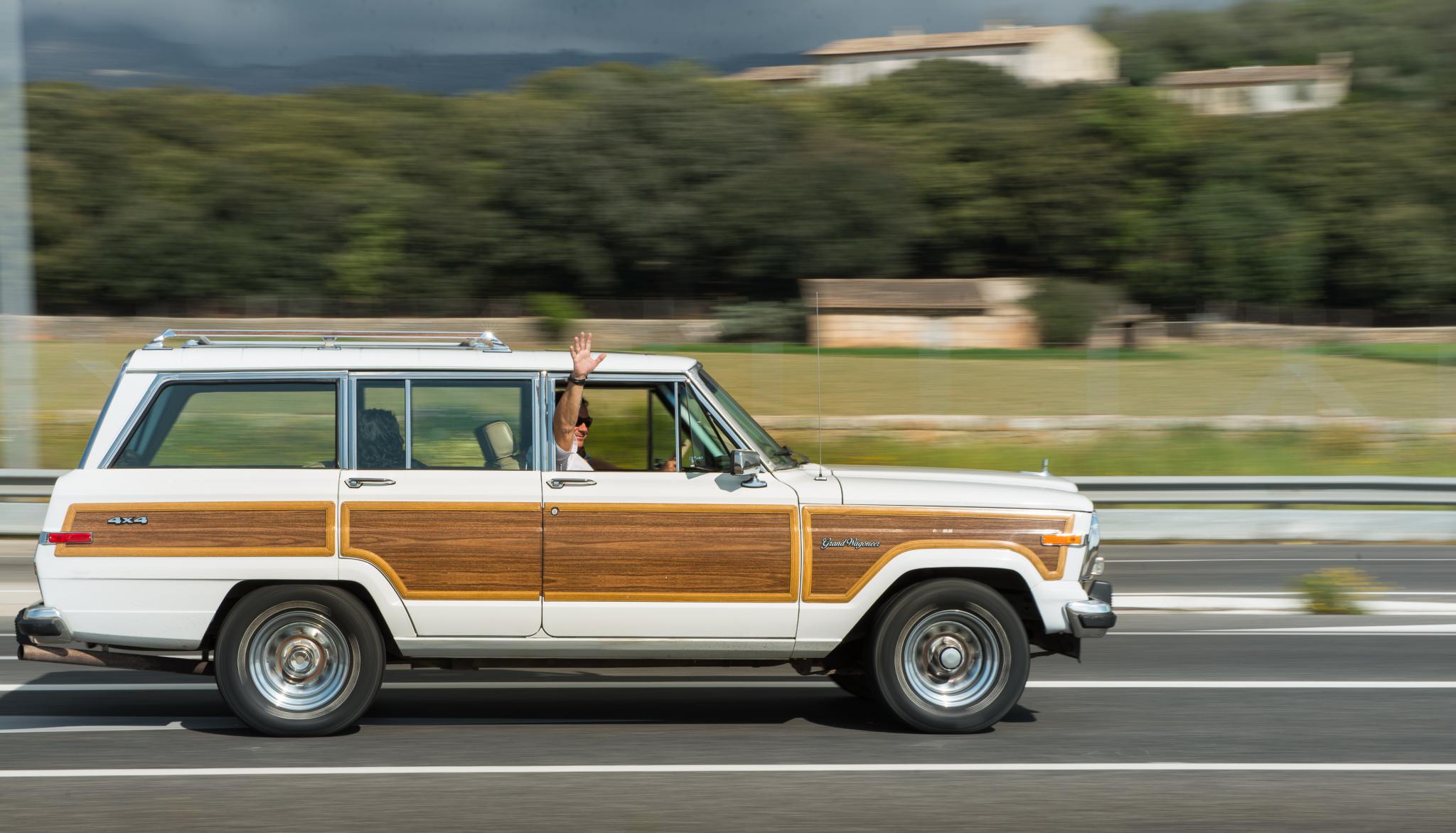 In last week’s missive, Peo, Gaston and Adrian, our trio of photographers, came up with a big and great selection of 2019 pictures. So we’d like to show you some more of them. Enjoy. Over and out for now.