Top of the Tree

Do you call it a herd, congregation of gaggle of Porshes? | Peo Stenberg

The Porsche 911 can truly be described as ubiquitous, throughout the world they’re quite simply the ‘go to’ sports car of the well heeled classes. And have been for quite some time. Step out of a Porsche 911 and it says something about you. The quality, engineering, performance and aspiration just tumble out. These cars have won just about every competition on the planet. Le Mans, the Targa Florio, Monte Carlo Rally, Daytona 24 hours. A performance pedigree which doesn’t grow on trees. Most sports car manufacturers would give their right arm for such a CV. 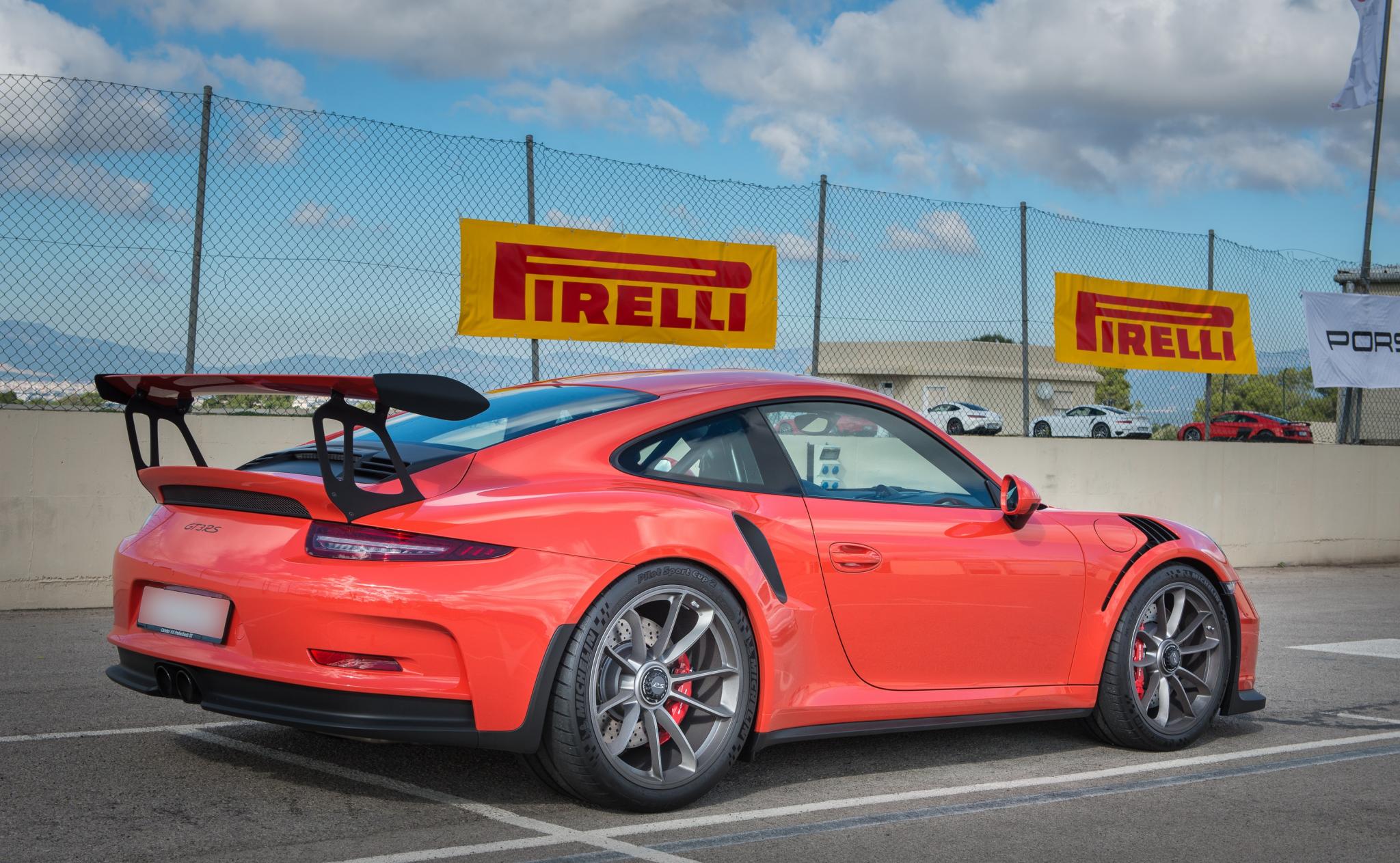 Those race successes were notched up by 911 or 911 derived cars, Porsche as an engine manufacturer and constructor have been everywhere. Formula 1 more than once, the Paris Dakar Rally and loads more. Anywhere there’s a race, they’ve competed, or won. The old adage American manufacturers used in the Trans-Am series ‘win on Sunday sell on Monday’ has certainly worked for Porsche for a long time. The 911 launched in 1963 is the World’s second longest currently produced model, only beaten into second by Chevrolet with their Corvette, launched in 1953. 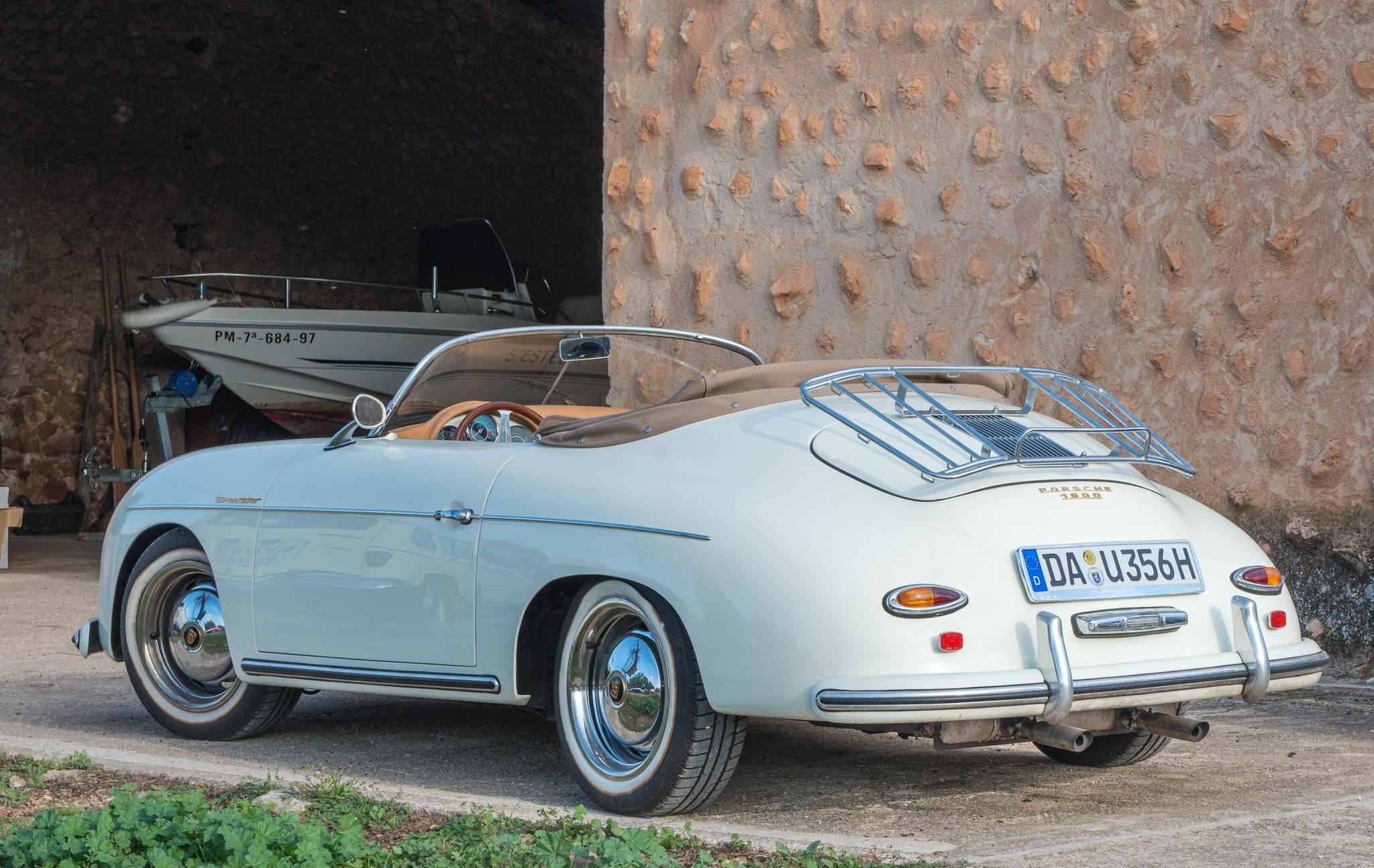 Of course if you’ve been at the top of the tree for over 60 years, there will have been ups and downs. The front engined 928, 924 and 944 did pretty well but were originally designed to take over totally from those ubiquitous rear engined 356 and 911 derivatives. But no, there is something magical about the whole 911 concept, not only did it refuse to die, but to this day heads the marque’s line up. 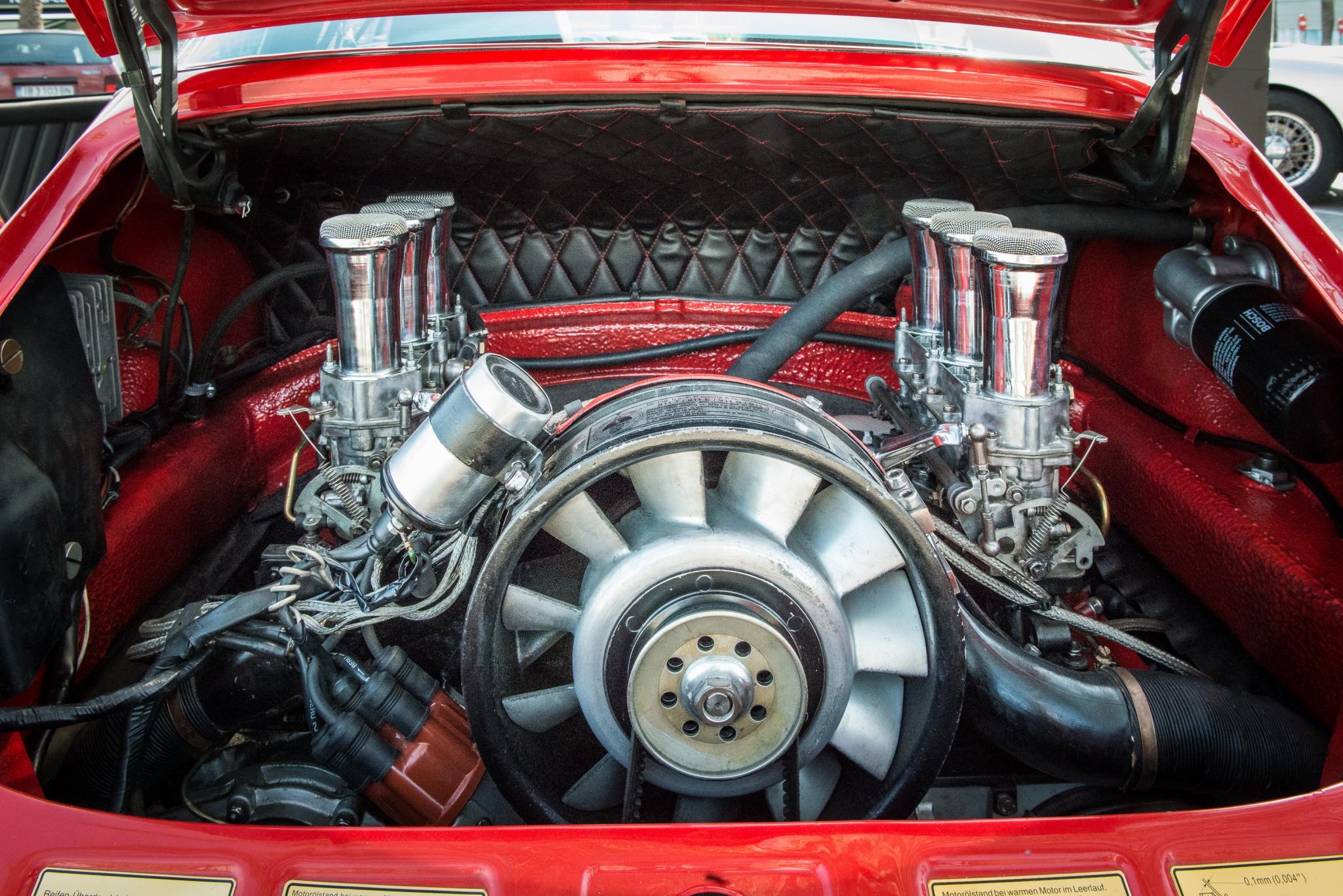 In the early 80s the brand became a victim of its own success, every city trader from Rio to New York and Frankfurt via London drove a 911, preferably the most in your face, fully optioned Turbo in black. But making money at everybody else’s expense became a dirty business. The owners’ reputations plummeted and took the aspirational qualities of Porsche down with them. Suddenly no car enthusiast would be seen even glancing at one. In London it got so bad that if you were in a 911 wanting to pull out of a side street you had to wait till everybody had gone home and the was road deserted. Nobody would let you out into the traffic, ever, no matter how much of a hurry you were in. Even if you smiled. Mind you, in London smiling at strangers in other cars is not wise, 911 or not.
Porsche had to work quite hard to distance themselves from that reputation. But with all that racing pedigree, it was a bit like Hugh Grant being caught in flagrante with a hooker. After some time, the quality, polish and charm wins out, all that is now forgiven and forgotten. Reputation restored and Porsche are once more one of the shiniest baubles on the automotive tree. 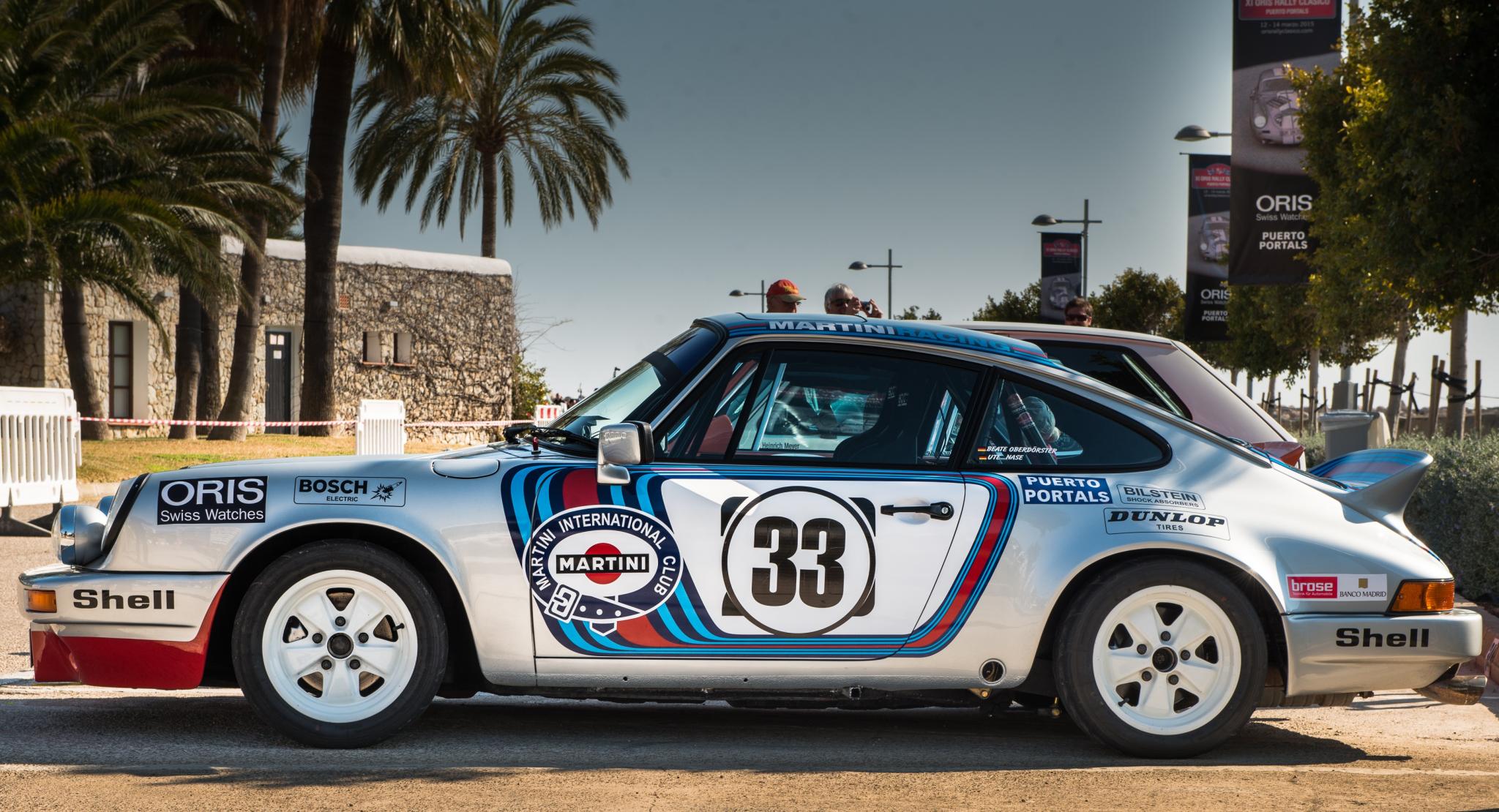 Hugh Grant is all very well, but you might want to know where Porsche came from. Well it’s a long story, but in one word, Volkswagen. The first Porsches of 1939 were designed around the Beetle’s rear engine concept and chassis, using most of the original Beetle’s mechanicals from 1931 such as engine case and suspension. Logical since Ferdinand Porsche was the consultant commissioned by the German government of the time to design and produce the People’s Car, the Volkswagen. And so, to use a rather hackneyed phrase, the rest is history. And the engine is still in the back. 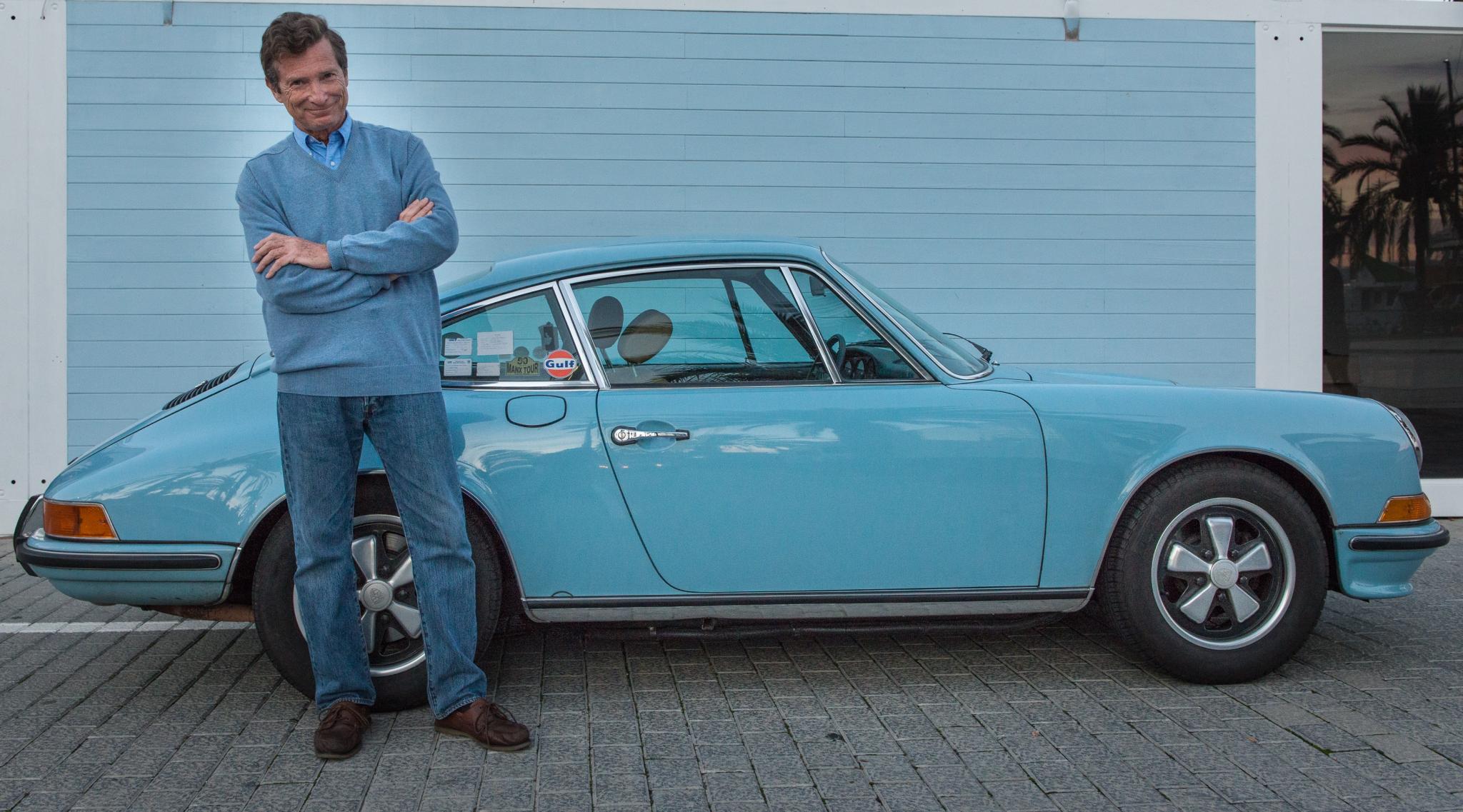 We’re not going to show you every Porsche model ever made, but better still, a selection with this island as a stunning backdrop. They’re going about their business of racing, showing, or just driving, I hope you like. Over and out for now.