Düsseldorf Remise is a big sweet shop for car nuts. Mercedes SLs in a row, pricey red one on the left. Like buses, you see none for years and then several come at once. | G. Westphal

This week I’m going to ramble on about a couple of things, as well as showing you some more great car photos. A couple of weeks ago, I covered one of the emblemic petrohead meccas, Remise in Düsseldorf. Gaston took lots of photos and there simply wasn’t room to show you all the interesting motors. So here are some more, plus a couple of other interesting wheeled machines. But before that....

Anyone who flies frequently will know the security performance at the airport can be a real pain. Necessary, to stop people who might want to bring explosives on board in the heel of their trainers, but when the airport is busy, the whole experience is a drudge. You can mitigate this a little by buying ‘Fast Track’ at £7 a person, which in theory gets you a shorter queue. 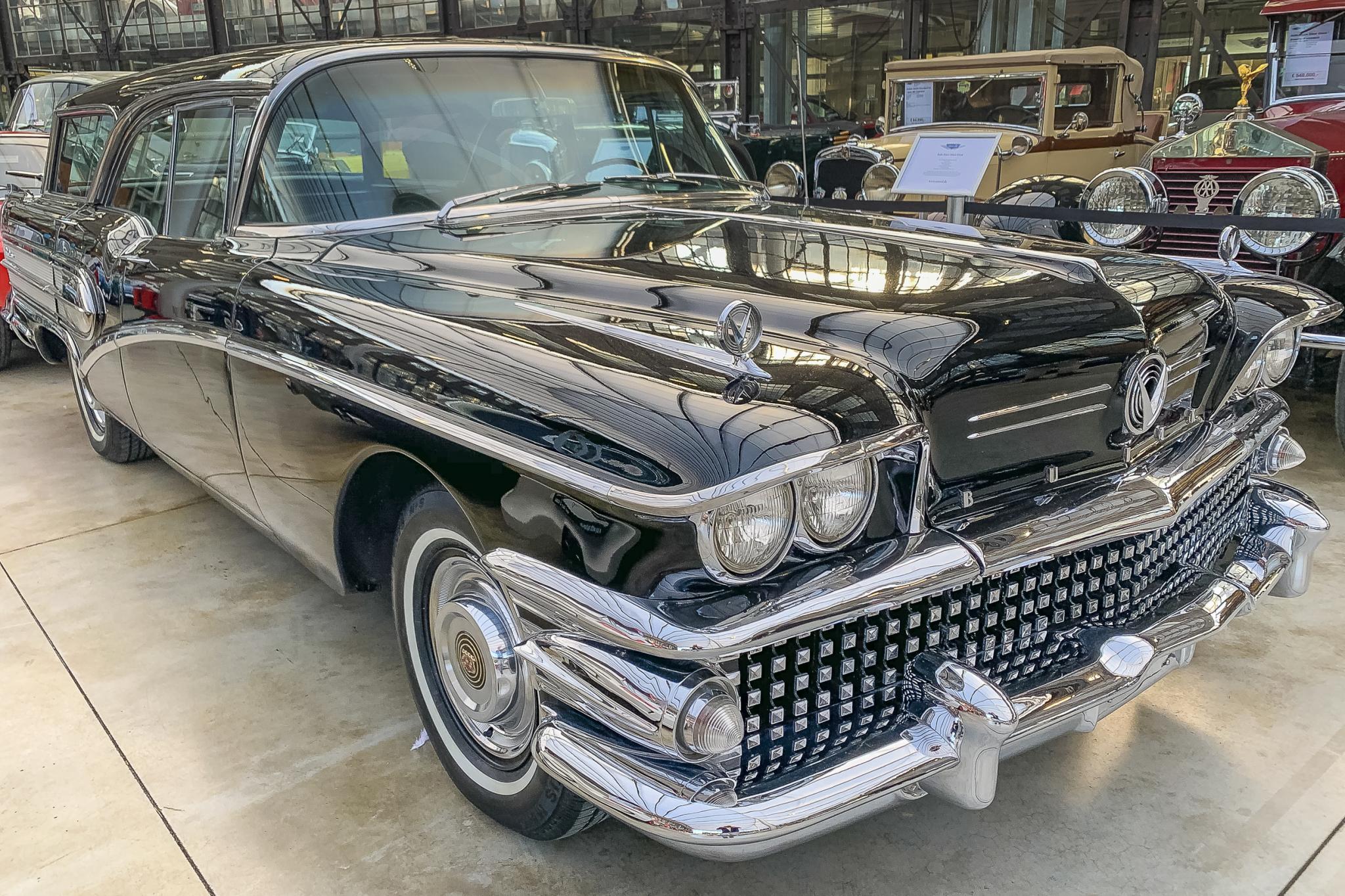 Now at one London airport, which shall remain nameless, they’ve gone one or two steps further and you can also buy ‘Fast Track Plus’ at £10 each. What’s that? You may well ask. It gives access directly from Security to the Departure lounge without having to follow everyone else along the 10 minute snake through duty free. So basically, you have just paid £3 extra to avoid spending money in the shops and to walk 10 minutes less. Now that’s a new twist on human nature. 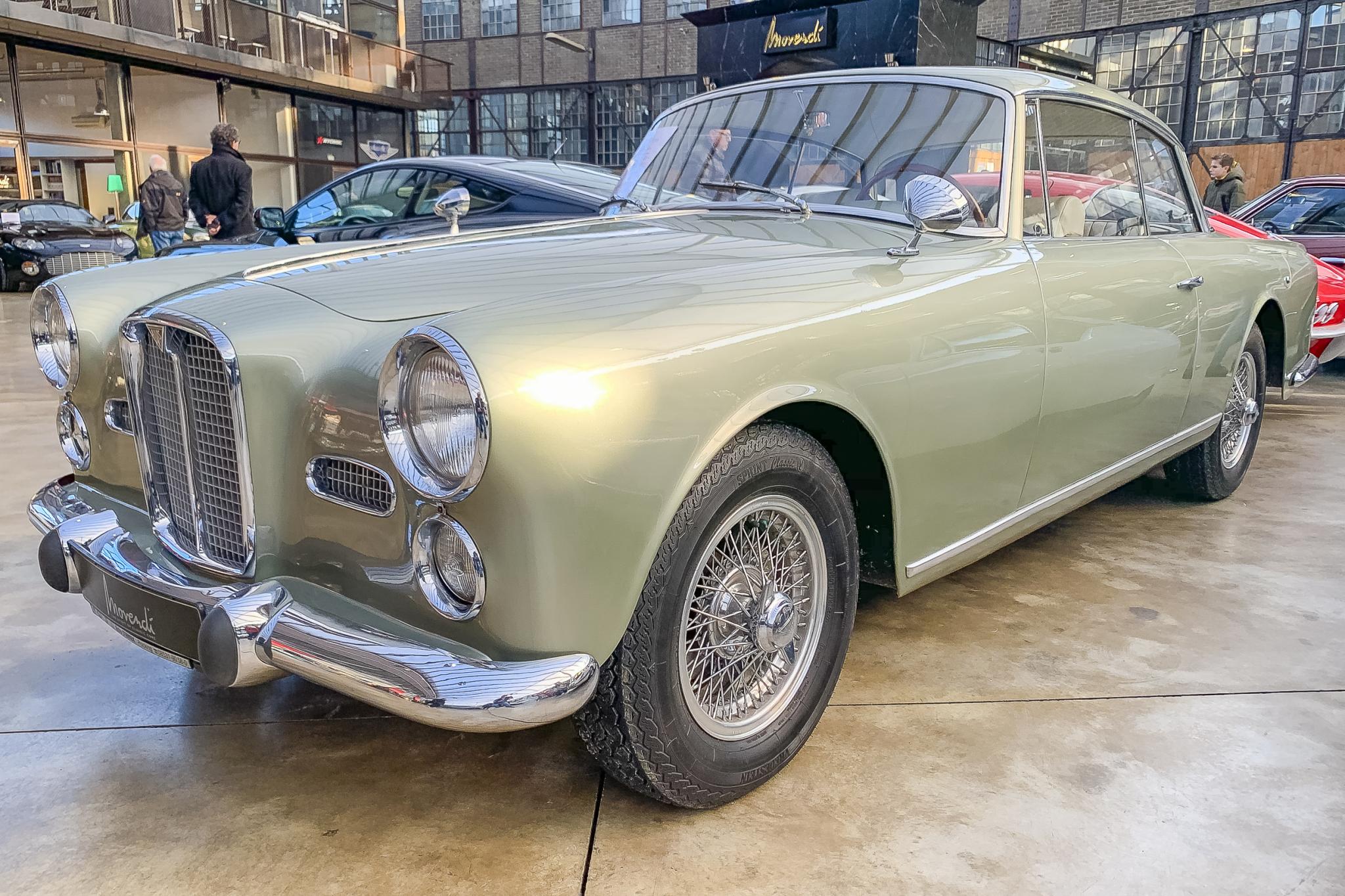 Petrolheads, like me, demonstrate another particular trait of human nature. It involves head turning, twisting round, stopping in the street and staring, whilst going ‘wow did you see that? neat, that is coool.’ And other such considered and stylish exclamations. Often involves driving along whilst only looking in the rear view mirror to better take a look at what’s following behind. In the case of the car pictured here, the ‘looking behind‘ phase didn’t last long. In a jiffy the car was past us and it took some seriously heavy right foot on my part and a roundabout to get us close enough to take a look at it’s rump. 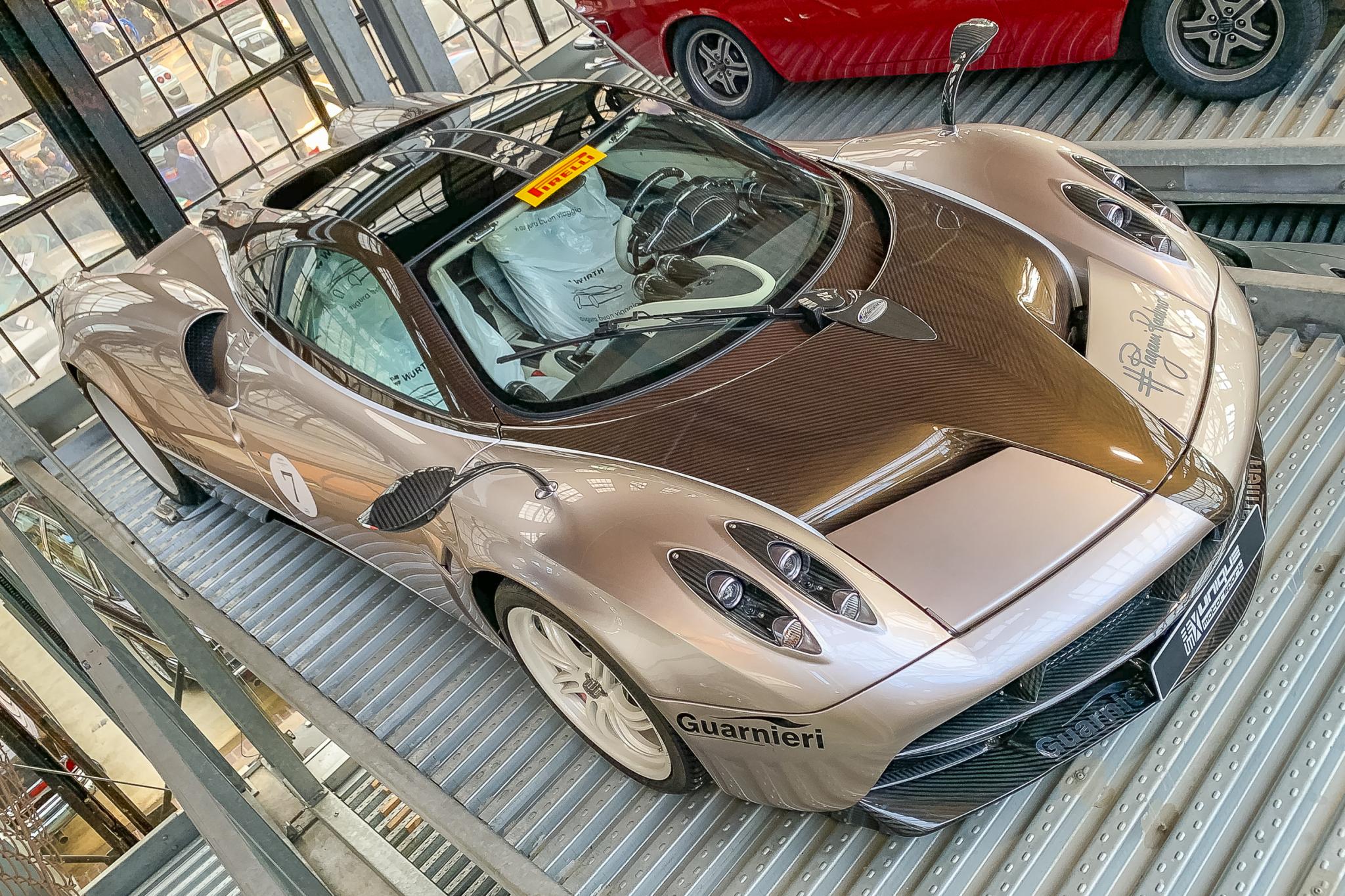 Moving onto the other end of the speed scale. A little snippet I noticed the other day about a company called Bombardier is the start of a rather interesting story. They make planes in Canada. And, in the past, made aircraft wings in Northern Ireland. You may have noticed in the news a while ago that they were involved in a ruckus with Donald Trump about aircraft manufacturing subsidies from the UK and Canadian governments. Mind you I can’t think of many who haven’t been involved in a ruckus with orange Donald. 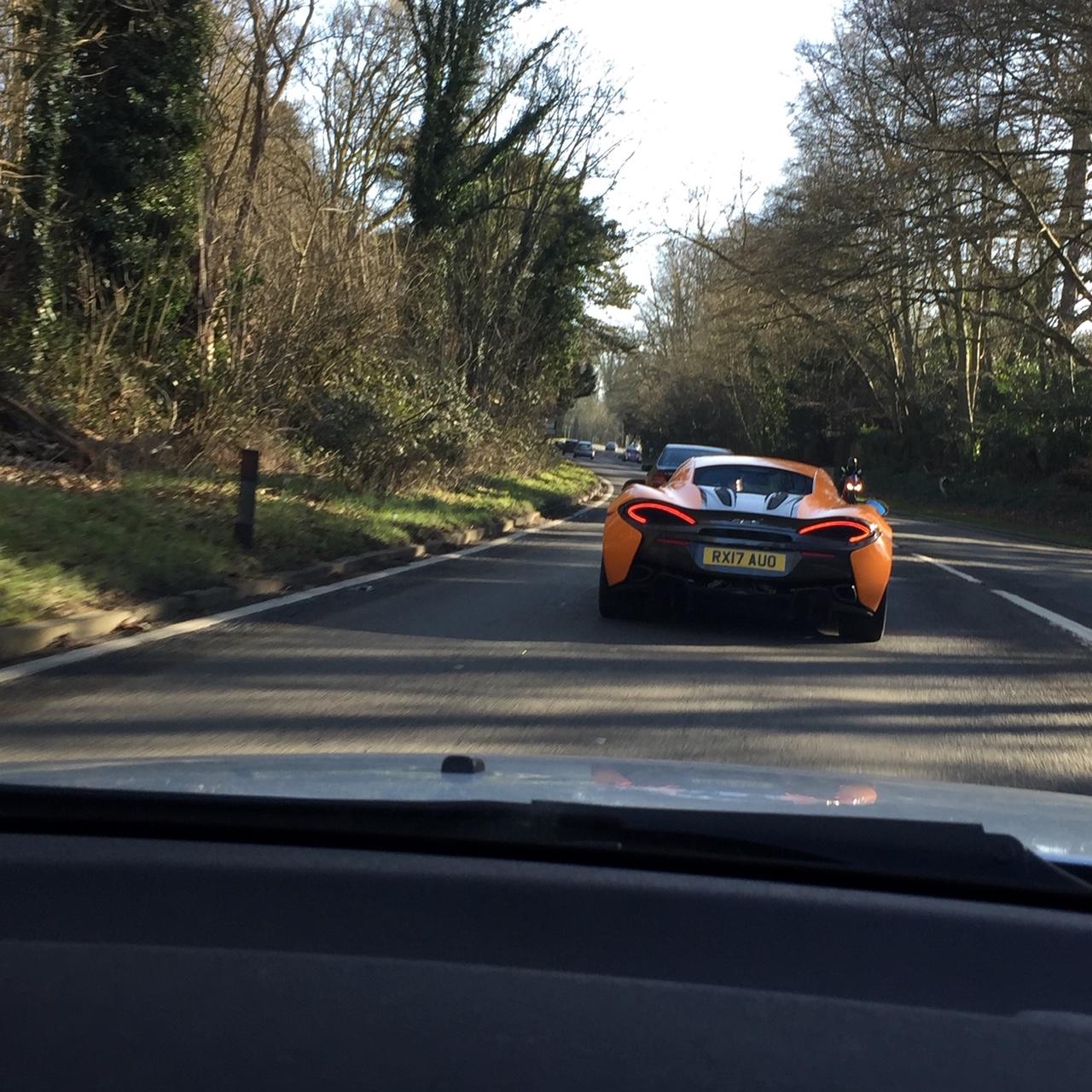 Anyway, I never knew that in their early days, Bombardier manufactured snow vehicles. Being a keen skier, these things tend to catch my eye. Bombardier was a mechanic who dreamt of building a vehicle which could ‘float on snow’. In 1934 his son sadly died from peritonitis because a blizzard prevented them from getting him to the nearest hospital. A year later Bombardier Snr. had built the very first snowmobile. A sad story resulting in an entire snow vehicle industry. 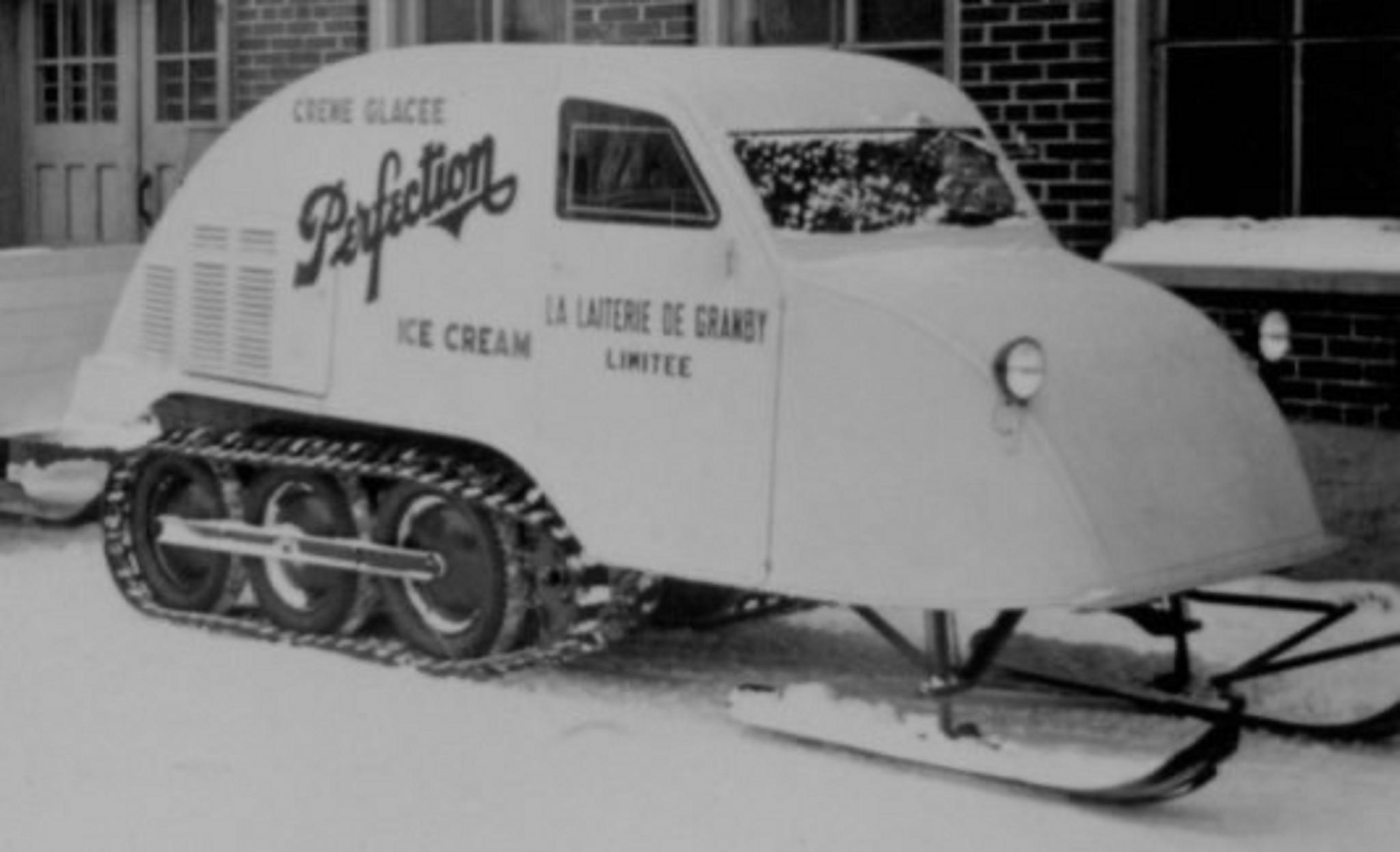 I bet not many people know that Bombardier also invented the Ski-Doo, launched in 1958. Originally it was to be called the Ski-Dog, as a replacement for the husky team and sled. But, on the first prototype, the sign writer made a spelling mistake and it has been known as Ski-Doo ever since. Nowadays Bombardier is probably best know for their range of business jets, one of which we’ve all surely heard of, the Learjet. They also made trains at their German factory, have a look at the footplate next time you get on a train, it may be a Bombardier. Alston just bought that business earlier this year. 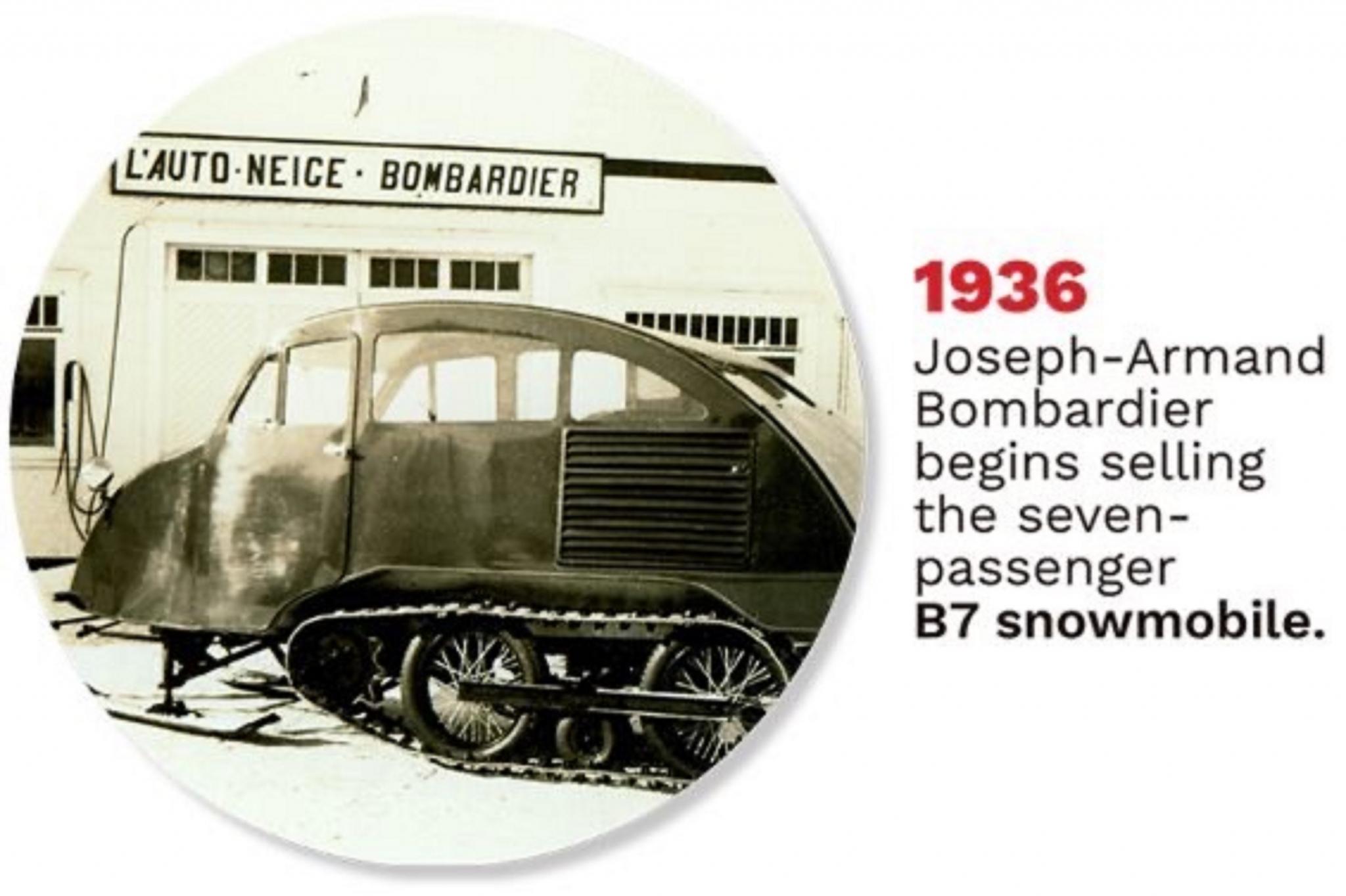 Just to round off their achievements, Bombardier also made the Jet Ski, licensed from the inventor, Clayton Jacobson II, who came up with that noisy idea in 1968. This one, for anybody who likes beach holidays without needing earplugs, may not be such a brainwave.

Enough of all that. Hope to see you next week, with a bit of luck and a following wind.