Home cooking in Majorca - our famous four from the sea

Marc Fosh is one of Europe´s most exciting and creative cookery talents. In 2002 Marc became the first British chef to win a Michelin star while working in Spain. He is considered one of the best chefs in the country. | Youtube: Majorca Daily Bulletin TV 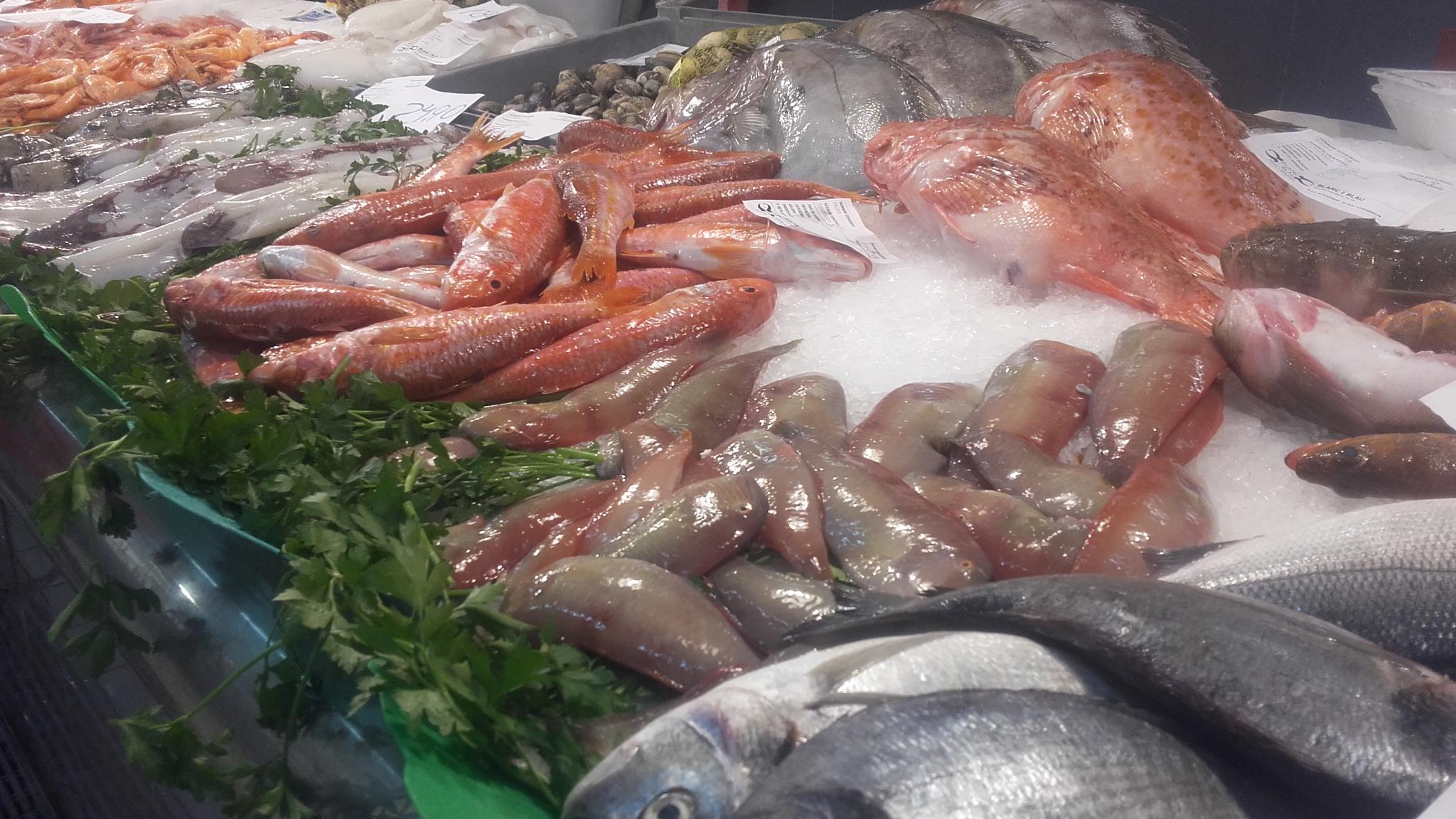 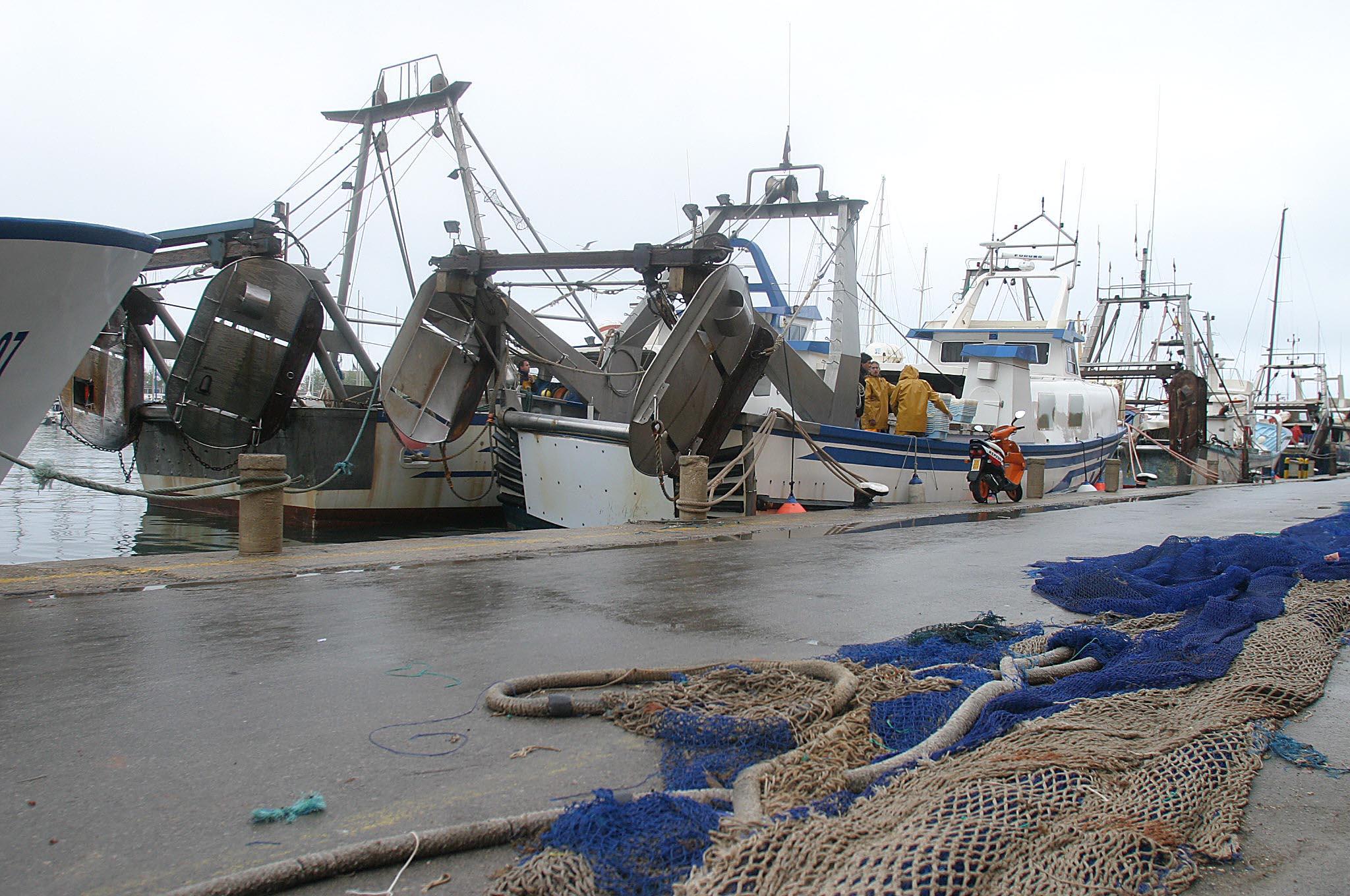 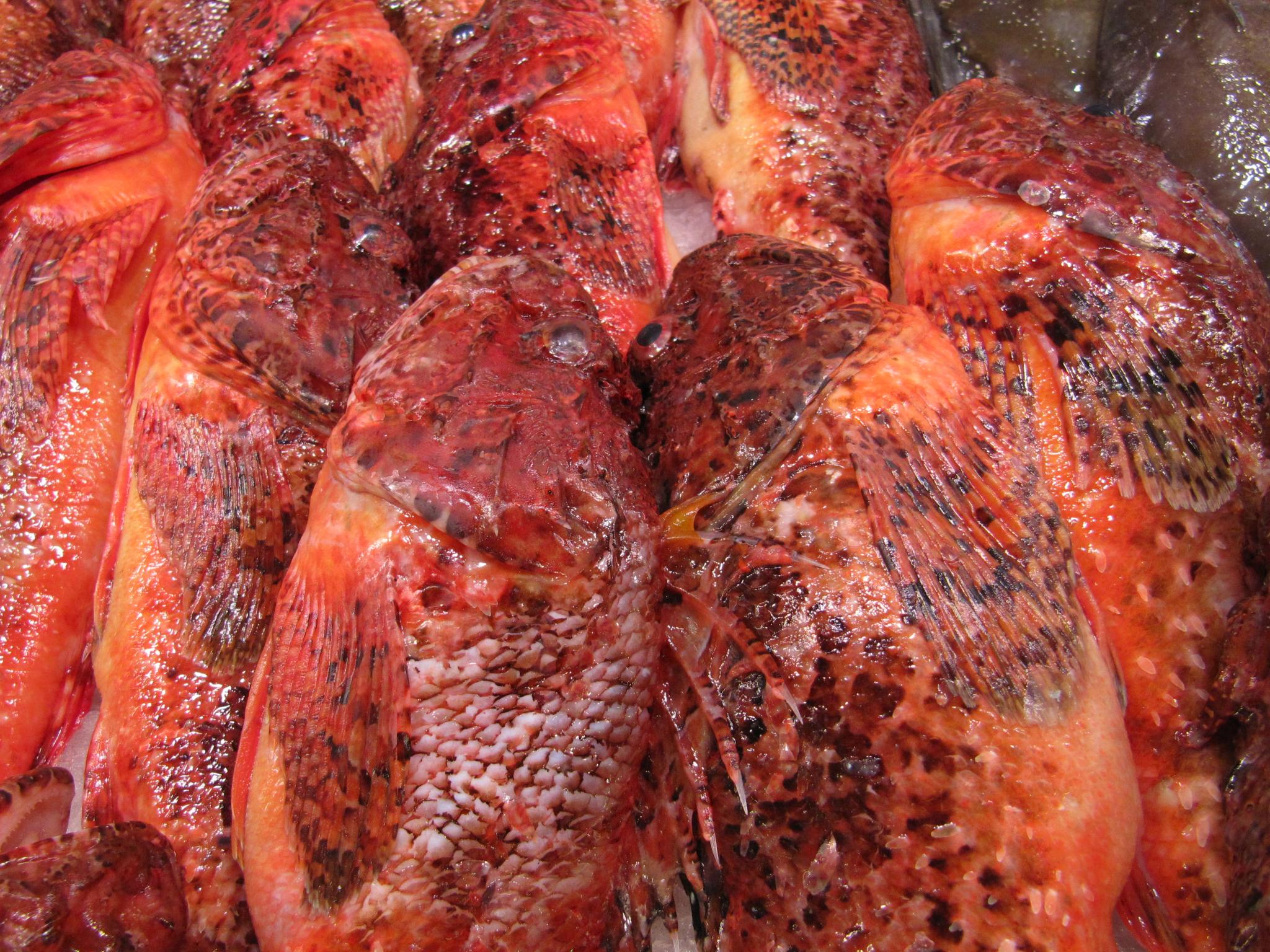 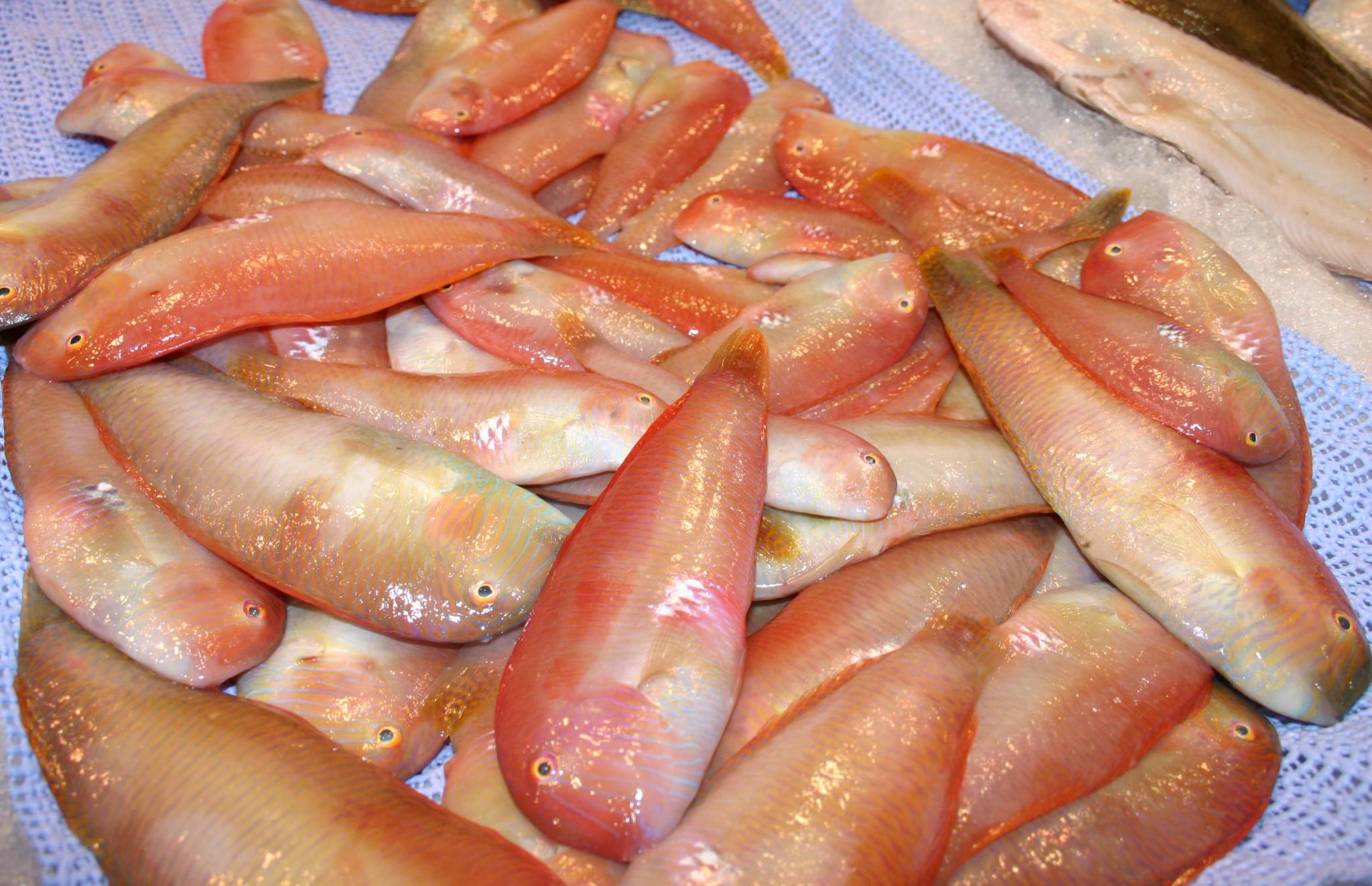 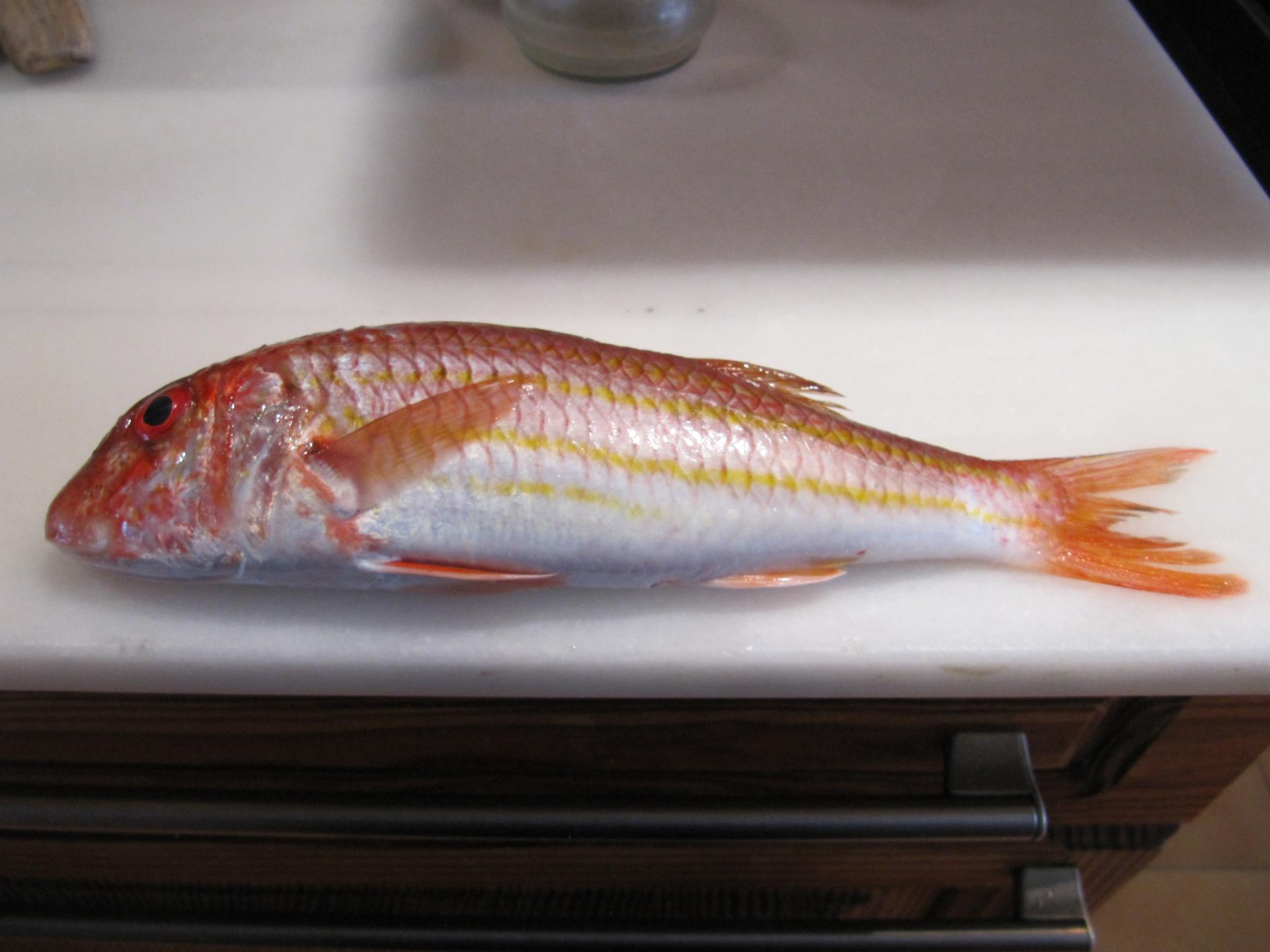 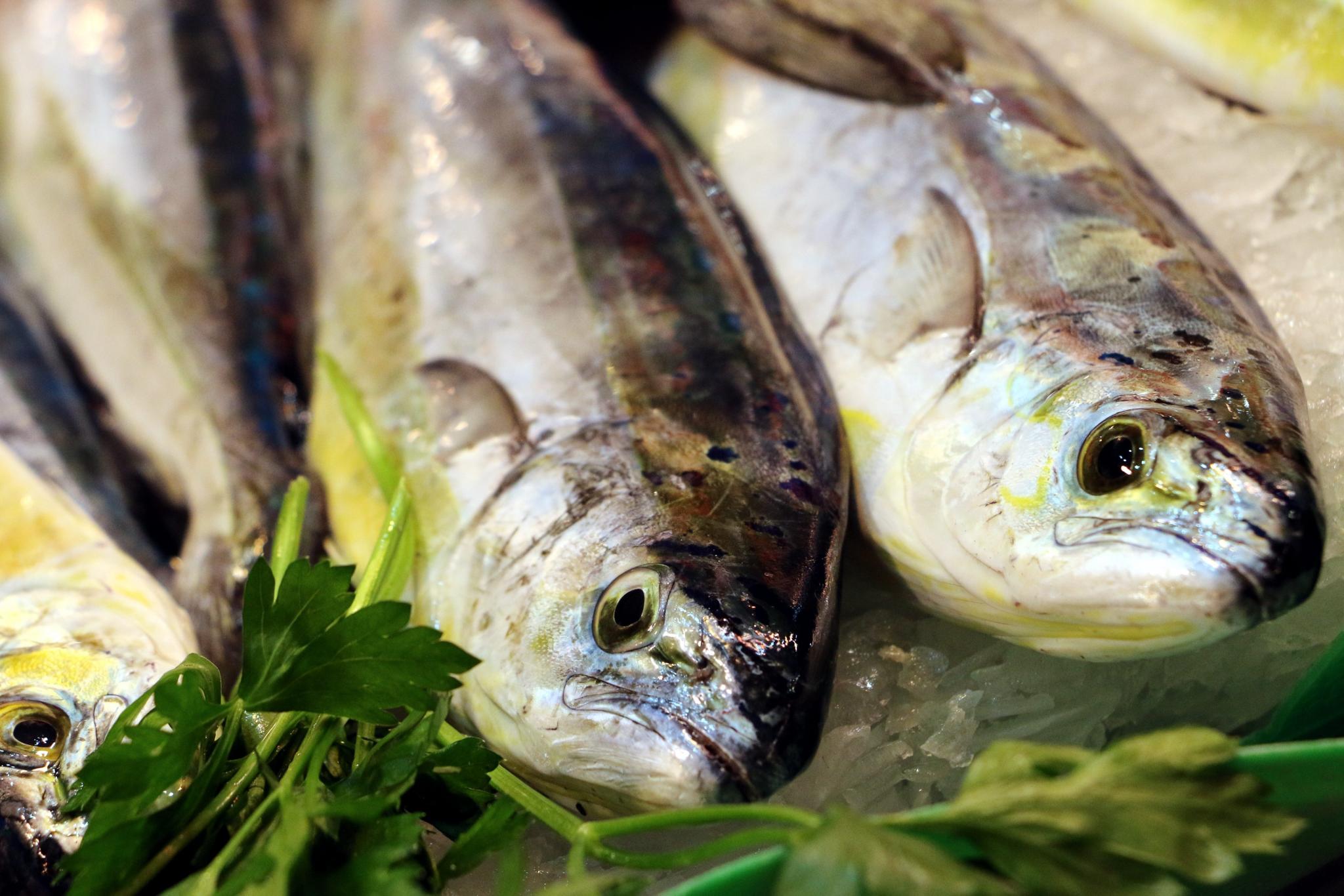