The Protection Of Dragonera

José María Quadrado was born in Ciutadella in 1819. When he was two years old, the family moved from Minorca to Palma. He was to become a prolific writer. Religion, politics, literature, history; he dealt with them all. One of his books was entitled “Historia de la Dragonera, en sus relaciones con la civilización europea”. In this history of the small island, Quadrado considered the journeys of Noah (he of the Ark) and his three sons and their wives. Saved from the Great Flood, they were to repopulate the Earth.

In his book he offers this question: “Which island was the first to be populated in the sons of Noah’s dispersion? Majorca, Cabrera or Dragonera?” He was in fact drawing on what had been written some three centuries previously by Joan Binimelis, considered to have been the first ever chronicler of Majorca. Binimelis had traced the movement of Noah. There was a violent storm which took the Ark away from the coast of Spain and to a small island, which was to be where the firstborn son of Japheth (one of Noah’s three sons) was to settle. His name was Drag. Sources other than Binimelis don’t appear to recognise that there ever was a Drag.

Accordingly, there isn’t a great deal of support for the theory that a grandson of Noah ever lived there or that he lent the island his name. One presumes that Binimelis was relying on legend, although it may have been that he simply made it all up. The more common explanation for the name Dragonera is that it comes from the Latin “traco” to mean the fissure of an inland cave with fresh water and not from “dragones” (the lizards to be found on the island).

The Binimelis story does, however, add to the island’s sense of mystery. And this mystery, allied to its natural qualities, has granted Dragonera iconic status; so iconic that it was once worth staging a huge protest in order to prevent development. 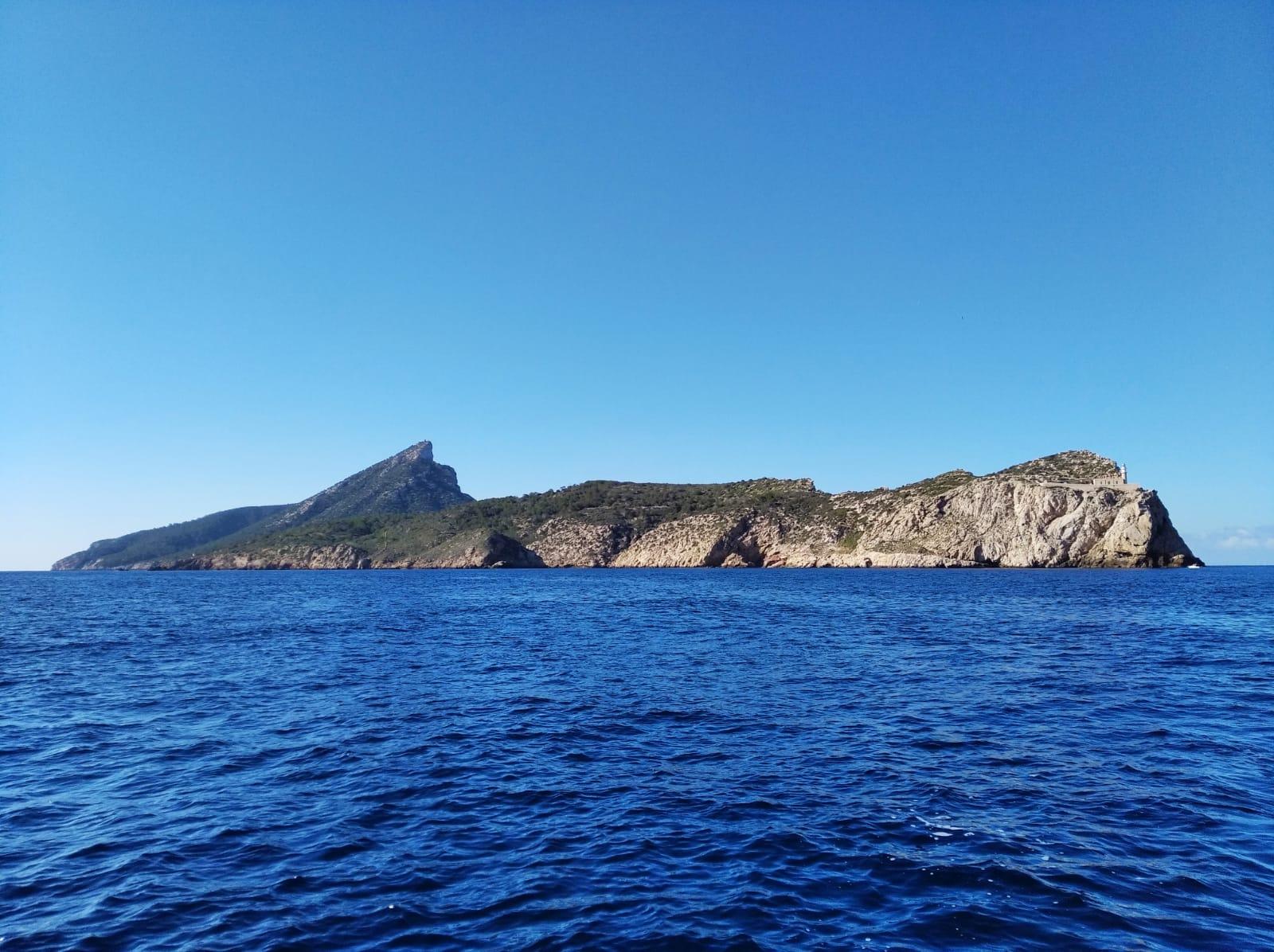 It was in July 1977. On the seventh day of that month, fifty people occupied the island. This date has therefore entered Majorcan folklore: 7-7-77. Less than two years after the death of Franco, the occupation of Dragonera represented more than simply a protest. It was a landmark in confirming the environmentalist movement in Majorca, in shifting public opinion and in heralding the arrival of incipient democracy.

Three years before, the island had been sold to a company called Pamesa for one hundred million pesetas. The plan was for four developments that could house some 4,000 people. There was to also be a marina; all this on an island of under three square kilometres. The opposition to this plan came from established sources as well as from the newly forming pressure groups. GOB was one of them, it having been founded in 1973. The Fomento del Turismo, the Majorca Tourist Board, was against the developments. Despite this, Andratx town hall gave its approval in 1976.

It was the publication of the definitive project in the Official Bulletin on the fifth of July that caused the occupation. It was to last for two weeks. The protesters were in effect starved into giving up, but there were to be further protests, including some violence. Ultimately, the Audiencia Nacional high court in Madrid ruled that the island couldn’t be developed. This was in 1984. Four years later, the Council of Majorca purchased Dragonera for 280 million pesetas.

This year marks a twenty-fifth anniversary for Dragonera. In 1995, the Balearic government declared it a nature park. In so doing, the island was protected. Nothing could be built. One of those to have spoken about this protection is Joan Manchado. In 1977 he was seventeen. He was one of those who occupied the island. He is now the Council of Majorca’s director of the environment. “Thanks to that action, the island was conserved as it is, a natural jewel.”

Three years ago there had been another anniversary - the occupation’s fortieth. Thirty of those who had been with Manchado were presented with a reproduction of the island made with a 3D printer from a bronze sculpture by a biologist, Joan Mayol. Vicenç Vidal was the environment minister in 2017. He said that “we have to continue to recognise what you did”. “We could not now enjoy this park (the nature park), if people had not fought for its conservation.”

And so it was conserved, this mysterious island with its strange tale about Noah, Japheth and Drag, a natural jewel that seems somehow even more iconic just at the moment because of that tale and because of the Great Flood. All Earth-based life perished except Noah and those with him in the Ark. But then, there was no Drag, while the story of the Ark was as much of a myth as he was.