Masters of their destiny: Revolt of the Brotherhoods

Revolt of the Brotherhoods. | MDB files

The Count of Melito was the Neapolitan noble title bestowed on one Diego Hurtado de Mendoza y Lemus. He was from the Mendoza family, which had risen to occupy a position of high power in Castile in the fourteenth century. By contrast with other Mendozas, Diego's place in the family history was relatively modest, but 500 years ago his appointment as the Viceroy of Valencia was to mean that he was etched into the annals of Spain's history for all time.

It was late April 1520 when the King of Spain, Carlos I, made the appointment. It's probably unlikely that it would have made any difference who had been appointed, but it certainly inflamed the situation. Diego was a war veteran of noble Castilian stock. In Valencia, the Brotherhoods (the Germanies) weren't having it - or him. They staged a coup d'état.

The previous year, Carlos had granted the Germanies permission to arm themselves. This was in order to provide defence against Muslim attacks. The brotherhoods, the artisan guilds, had once previously been given this permission - by Ferdinand II. But with Carlos, the permission was different, as he made the nobility in Valencia accept the decision. It was to turn out to be a decision that had great consequences.

Many of the nobles of Valencia were to then succumb to the plague. The royal government was deposed amidst rioting, and into the resultant power vacuum stepped the brotherhoods and their Council of Thirteen. So when Diego turned up in April 1520, the Germanies - anti-monarchist, anti-nobility, anti-feudal - made sure that he had to very quickly flee.

In early May of 1520, some 200 inhabitants of Cambrils marched to Barcelona. With popular support from the city's inhabitants, they provoked a Germanies revolt. It was chronicled at the time that there was "great commotion" in Barcelona and that there was no fear of the governor. This was symptomatic of a spreading revolt in parts of the Crown of Aragon (Carlos was king of Castile and Aragon). In Valencia, what had started as a comparatively minor tussle for power became all-out civil war. The appointment of the Count of Melito had guaranteed this.

The Revolt of the Brotherhoods, the Revolt of the Germanies, the Germanies War, however you prefer to call it, was not solely a movement in the Aragon lands. At the same time, the Comuneros of Castile rose up against Carlos. This owed much to the fact that he imposed hefty taxes to pay off vast debts he had incurred in bribing electors to ensure that he became the Holy Roman Emperor, which he did in 1520 - Carlos V.

In terms of historical debate, it is argued that the Comuneros and Germanies revolts were the first of what might be termed modern revolutions. The aims were some form of Democracy. Whichever way they are styled, there is no doubting their significance. In the case of the Germanies, they are part of folklore, and that of course includes Majorca where, as an example, the Germanies are remembered by street names - the Avinguda de les Germanies in Inca, to name one.

There's no real evidence to suggest that the revolt in Majorca was in some way coordinated with what happened in Valencia. It was known what was going on, and with the Comuneros as well. So it was something of a copycat movement, which on the seventh of February next year will almost certainly receive a great deal of attention. For on that day in 1521 was when the uprising in Majorca started.

Seven guild members had been arrested the day before. They included Joan Crespí and Joanot Colom, the two names which are the most prominent in the history of the revolt. "Death to bad government. Visca la terra (Long live the land - of Majorca)." These were cries on that day in February 1521. 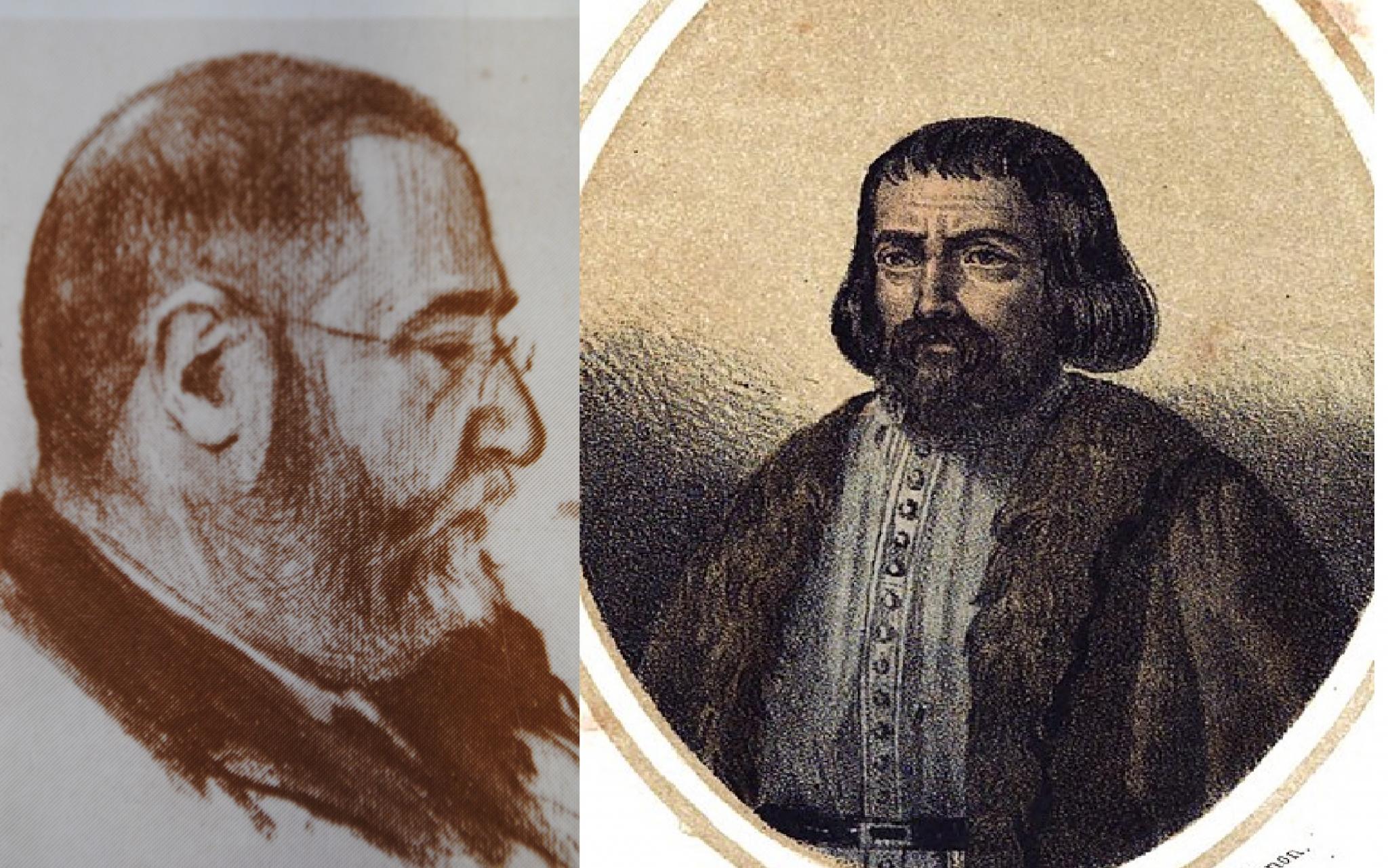 It was a Miquel Seguí who threw down his sword in the middle of the Plaça Cort to signal revolt. The viceroy, Miguel Gurrea, was harassed by men with pikes, guns and swords. The prisoners were released, and Gurrea was to flee. But this certainly didn't end the revolt. It was only the beginning. There were men of the cloth, such as Gregori Genovart, who tried to calm the situation down. It was no use. The armoury at the Universitat (the precursor to the Ajuntament town hall) was stormed and 76 guns were taken. The Revolt of the Brotherhoods was to last for two years.

In 1993, there was a ceremony to mark the day that the revolt started. During this ceremony, a poem was read out. It paid homage to Joan Crespí and Joanot Colom and also Simó Tort Ballester, who had led the peasants' revolt in 1450. For Crespí and Colom, the poem went: "Glorious Joan Crespí, Master of the Brotherhood, Make the people ready, Masters of their destiny. Excellent Joanot Colom, Holy Major at our altar, We come to beg of you, That we can be who we are."