Leave it to the professionals

Whilst we have all been concerned about the Coronavirus and doing our best to flatten the curve many of us have also had to deal with other health issues. What do you do when you have a niggling concern and you need to be Seen by a pro?

I´ve recently had cause to personally find out, having had three bouts of the same ear problem in just two weeks. I’d tried fixing the problem myself, but that just made it worse and me much grumpier, leading to the inevitable need to get medical attention. The first time I tried to make an appointment with my local health centre through the IB Salut app I wasn’t sure what to expect at all. In the past you have been able to choose a date and time to suit you and off you toddle to the health centre for the appointment.

How would it work this time when we were all supposed to be staying indoors and definitely as far away as possible from health care centres? I was very pleasantly surprised to find that the app had been updated and altered to ask me for my Social Security number and my phone number. I popped them in and a message came back telling me I would be contacted that day by my local health centre. I decided that I had better practice explaining what was wrong with me in Spanish, my medical vocabulary lacking that much detail. I practiced “Tengo dolor e inflamación en el oído izquierdo y la mandíbula. Y me duele la cabeza” a few times to make sure I would be able to get my point across without too much drama.

Less than an hour later and I had been called by a doctor, not only had I explained what I wanted ON THE PHONE (which is a disaster normally) but I had managed to get a prescription for antibiotics and it was on my medical card ready to be collected at the pharmacy! It felt rather like Majorca had suddenly lurched into the 20th century, that is until someone else I know told me that this option had been available for a long long time! Ah, I thought, it’s just me being dumb. Unfortunately for me and my ears, the problem returned, so I called again, but with less success this time. The prescription was wrong, declared my village pharmacist, I would have to call the PAC and speak to the doctor. Can I do that? Yes! Of course! Just call them and ask to speak to your own doctor and then he will call you back. Err, okay, I will. And I did. Speaking to my own doctor was lovely, and I had forgotten how nice it was to chat to him. “Come in and see me, do you want to come to see me? I can check what is happening with your ears”. 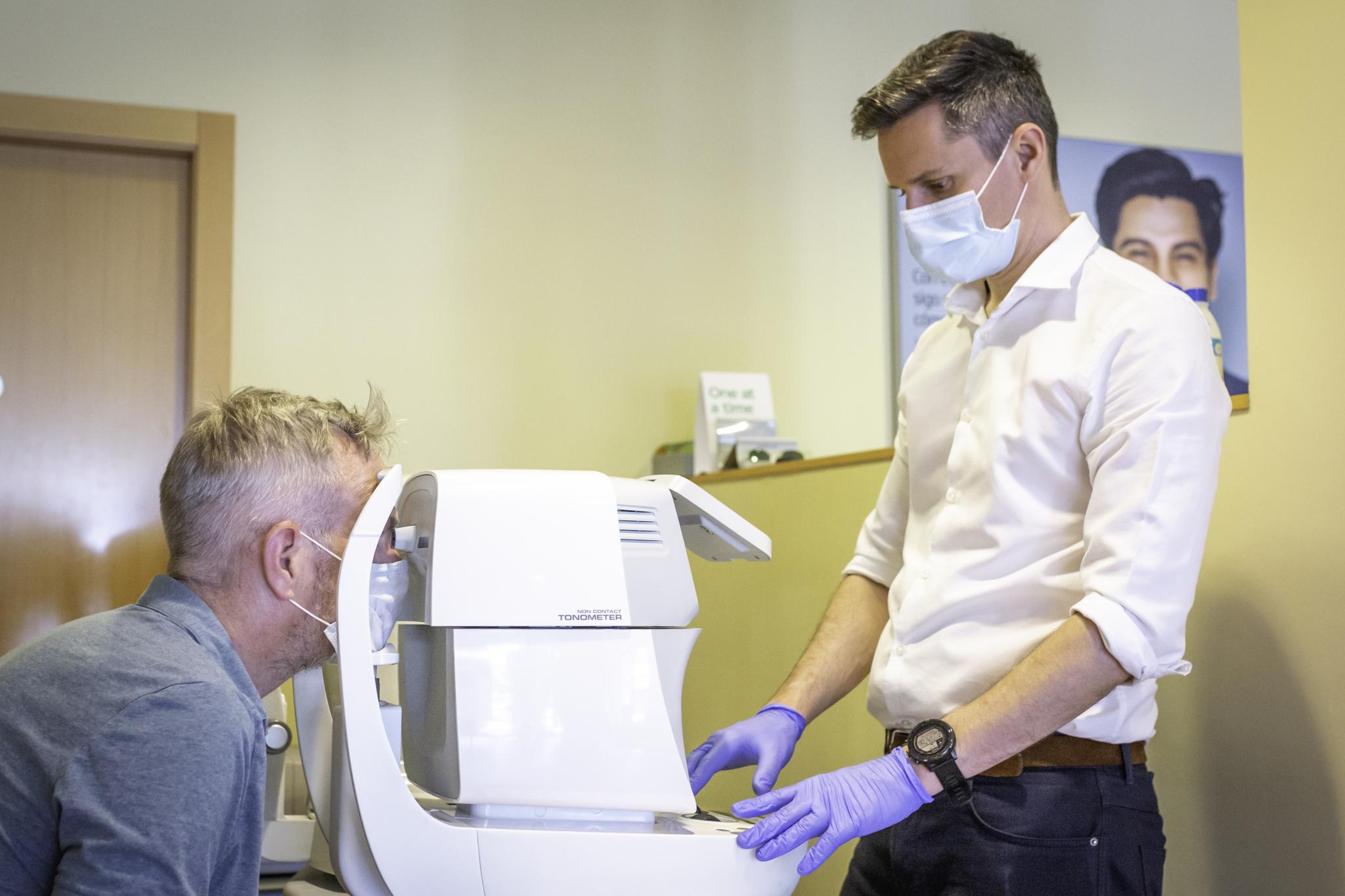 What a luxury after not being able to physically see him to have that attention again, but how sad to see him with a mask and scrubs on. He told me that he was missing his patients, my family included, and that he was going to be calling us all up soon to check on our general health and if anyone needed anything particular. I know the British have the NHS but I am very happy that we have the Spanish medical system, and that we live in a small area where the doctor remembers your name, your issues and can have a joke with you. I asked about the contagion rate in my area, Andratx. “We have had very little of a problem here, the nurses looking after the health centre have been amazing and we have all been working as a team”. To see the receptionists and other familiar faces of this place which have cared for me and my family over the last 15 years was wonderful, even though I could only see their eyes. Thank you Andratx PAC for everything you have been doing.

Another pressing event in my family’s agenda was an Eye test for my husband who has up to this point in our marriage been self diagnosing by going to the local Chinese Shop and trying on glasses until he found some he could see through. Although this was a super cheap option for him, it did mean that he had no idea if he had any underlying health problems and indeed what his actual prescription should be. Opticians say you should have an eye examination every two years or more regularly if advised by your optometrist. A comprehensive eye test includes checking the health of the inner and outer parts of the eye. Even if you’re happy with your vision it’s worth having a regular check-up. Eyes can be affected by a number of conditions which can be picked up earlier through an eye test, meaning there is less chance of affecting your vision. Given that both of us are spending several hours a day in front of computer screens I deemed it essential that he go and get his eyes checked as soon as Specsavers in Santa Ponsa was open and able to do it.

I went along to take some photos of this momentous occasion, and also had a quick chat with Martin, the manager, who told me what life was like under the new regulations. “Before we reopened, our store had an extensive deep clean, and following government guidelines, the shop is also thoroughly cleaned a minimum of twice a day. To maintain the social distances rules we restrict the number of customers allowed in at any one-time, and we all use personal protective equipment (PPE). Plus all testing equipment and frames are sanitised before and after each use. We ideally get the clients to come to their appointments on their own, but children and vulnerable people need support so they can come with a parent or companion, but just one companion please”.

And, what happens to the frames that my husband will inevitably have tried on but then decided not to buy? “Each time a customer tries on a pair of frames, they will be removed from the shop floor, thoroughly sanitised and wiped clean, before being placed back on display. It is a new procedure we have introduced.” After having his eye test, and an upgraded prescription my husband chose two pairs of specs which were ready the next day for collection, no more Chinese shop self diagnosis for you fella. Leave this stuff to the professionals. For any eye related emergencies, and to request an appointment, call 871 964 331 or visit specsavers.es