Some of us are better at dealing with them than others that is for sure. | Majorca Daily Bulletin reporter

There are two certainties in life, death and taxes. That’s what they say. Some of us are better at dealing with them than others that is for sure. The COVID-19 crisis has meant we have had to find new ways to cope with loss. Where we would have previously held a funeral for a loved one it has not been possible during the strict period of the lockdown. But the process and ritual of the event of a funeral is a crucial part of the grieving process and a way had to be found to facilitate that, lockdown or not. The world has only just begun to experience the collective grief that we are all facing—and because we’re self-isolating and avoiding crowds, we won’t be able to practice the rituals that help us process this difficult emotion. We won’t have access to typical kinds of grief support. We don’t even have the language to describe it. Grief left untended has long-term consequences to mental, emotional and physical health that could impact individuals and communities far into the future. Complicated grief presents with extended time periods of heightened experiences of bereavement that disrupt normal functioning and sometimes include suicidality. The pain of loss is real, and we have yet to scratch the surface of understanding how this will look in a post-COVID-19 world. 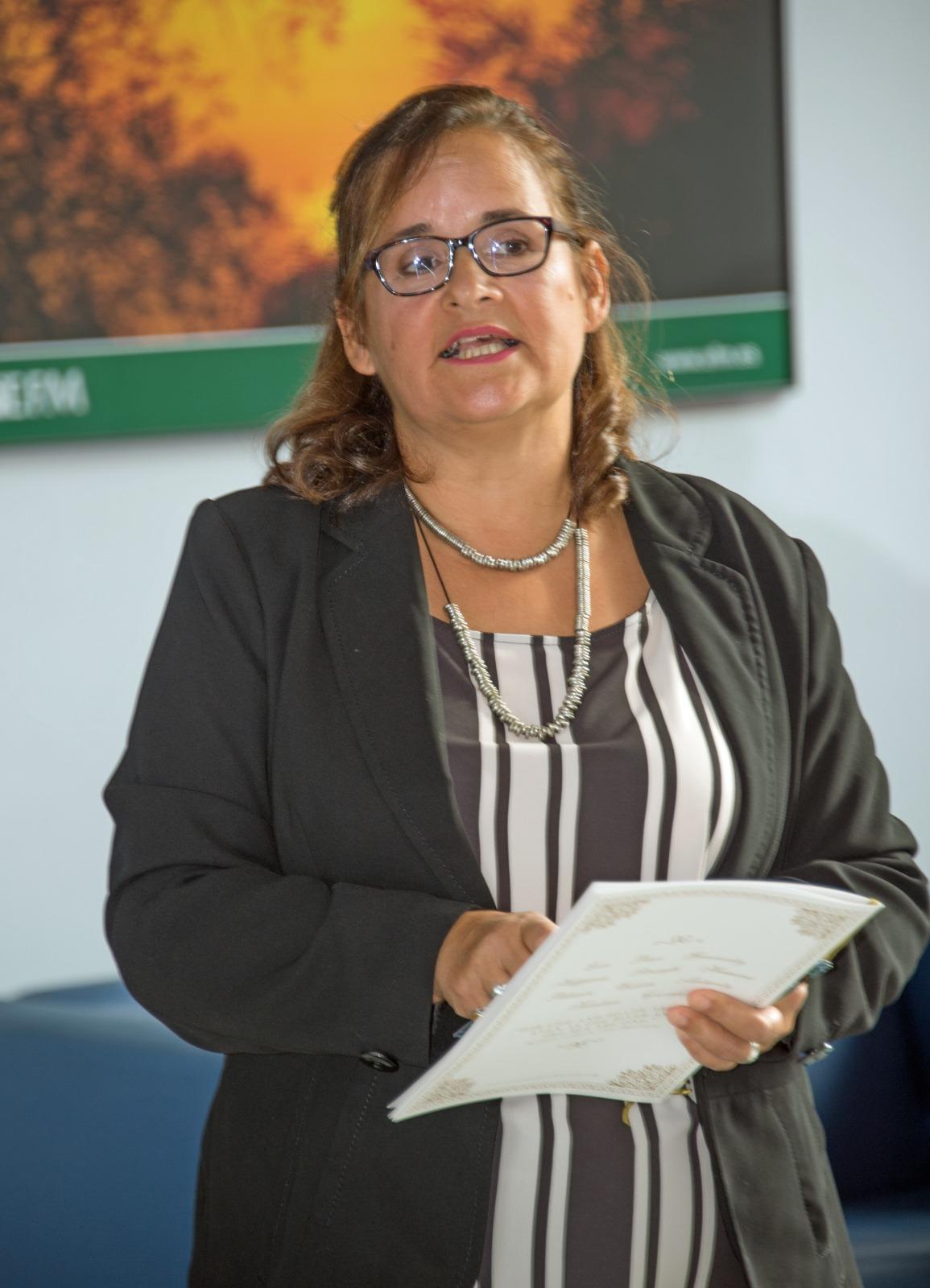 Glynis German has been running Death Cafes in Majorca for several years. The Cafes are run on the basis of a regular meeting, either in person or more recently also online, and they take the shape of an informal and relaxed opportunity to talk with other people about your feelings about death. It sounds very challenging and but Glynis says that “Platforms like the Death Cafe really do help people to be able to talk about what concerns them about the process of dying”. The meetings are led by Glynis but she says that “In the end, we do have the answers ourselves”. One of the things we typically find difficult is what to say to someone who has lost a loved one. We want to shy away from the subject, afraid of upsetting the other person. Glynis says “It takes practice, but being honest with the person who is grieving is the start, if you don´t know what to say then say that. Say, I don’t know how you are feeling, but I am here for you. Compassion goes a long way to starting to help, and through the years of your life you learn tools to help. Grieving is so important, you have to allow the time and space for that journey which is unique to each person.”

Jane Winterbottom, hosts a Death Café in Deya every month. She started talking to Glynis a year ago about help with arranging the funeral for her elderly father, Michael, when the time came. “I wanted to be prepared because I knew I would be grieving.” She couldn’t have imagined that the time would come during the first week of lockdown. “My father was in the Juaneda hospital. We went into quarantine on the 14th and he died on the 20th.” The first weeks of the confinement were chaotic and new hygiene regulations inevitably affected the crematorium. “Glynis told me that having a funeral at Bon Sosec Crematorium was going to be very difficult and she suggested that we do it online. It turned out much better than I could have possibly imagined.” The service, which was written by Glynis after discussions with Jane and her sister, allowed nineteen family members to gather together virtually whilst being in several locations around the world: the USA, the UK and Spain. “People were able to talk and share memories, to show support for each other and everyone felt part of something”, Glynis commented. Jane said that she found the ceremony to be “An amazing experience, I never felt that I was alone. It felt as if we were all together. Glynis was amazing. Everyone had the chance to speak. I think, even if we weren’t in the state of emergency in lockdown it would be a good idea, it brings the family back together I think.”

We grieve in different ways in different cultures, but the concept of having to grieve whilst in lockdown is a first for many. “I felt like I hit rockbottom during the lockdown”, said Jane. “Although I am a very positive person it was very intense”. The confinement and the inability to leave the house to go for a walk meant that Jane spent a lot of time isolating from the others living with her. “I had lots of skype chats with friends, but I missed hugs and closeness”. But strangely she says that she thinks the process might mean that she has managed to come through the different stages of grief quicker than she previously thought she would be able to. “It magnified all the emotions I was having, but I feel as I have come to the place of acceptance in the process.” 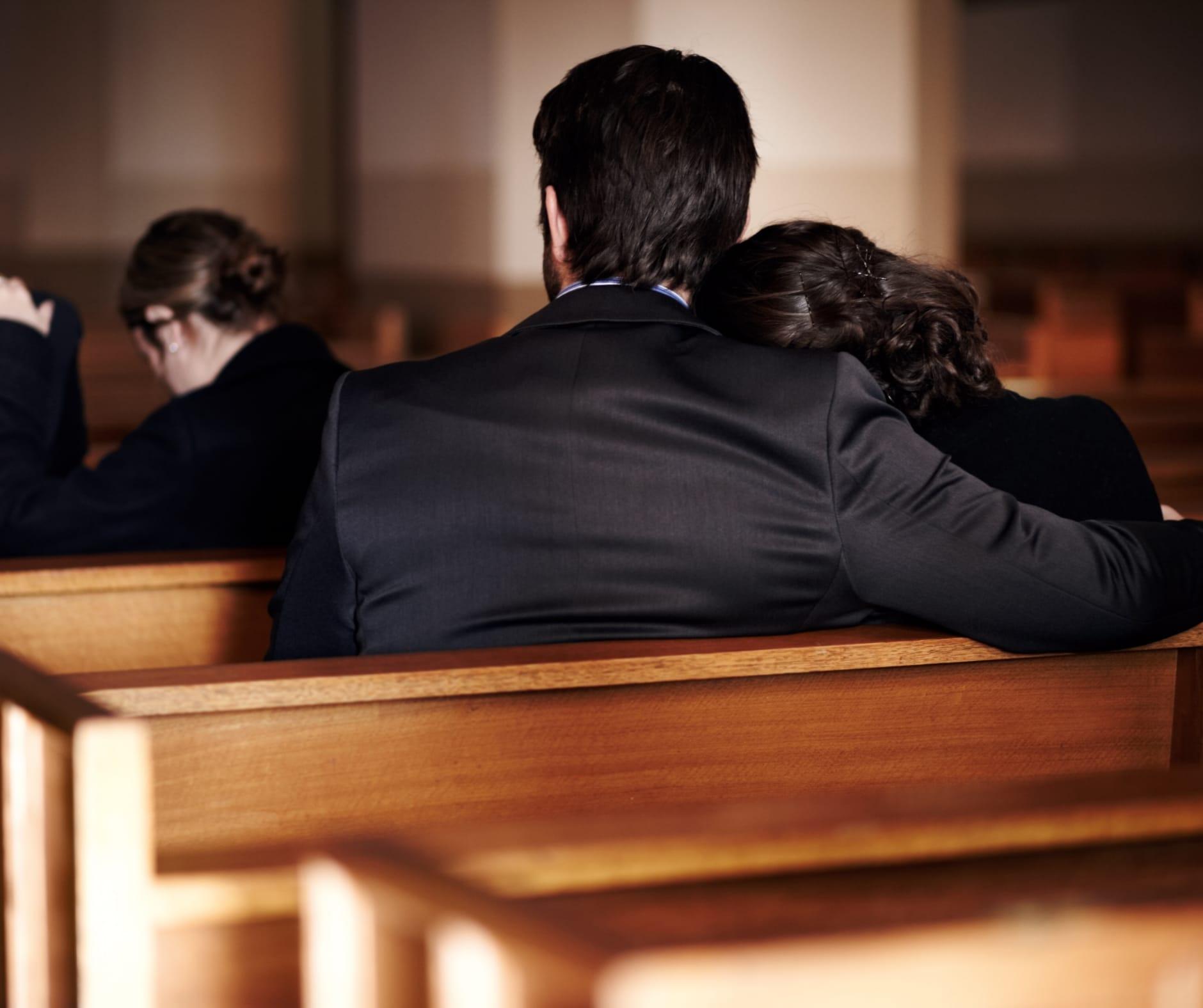 Jane runs a Death Café in Deya, and I ask her what it is like to attend one. “The rule really is there is no rule, that’s it. We have between five and fifteen people at each meeting and there is broad range of subjects that we speak about. It is a really positive meeting, there isn’t any doom and gloom.” Why is it so hard for us to talk about death? “It is a really difficult subject to talk about. The subject of death has been put away under the carpet. A hundred years ago we would have gone to a wake and been with the body of the person who has died and that would have helped with the grieving process.” But now it is out of sight and much harder to speak about, which is where the concept of the Death Cafes began, to help us to talk. “In the café we speak about our fears of death, funerals, the dying process, our relatives or other people close to us who are dying. A friend of mine, mid 70s has had a lot of fears alleviated by coming to the café. Yes the conversation can drift off into other topics as well but it lifts a burden from you. And you feel more connected to each other.” Which after so much separation in the past months I am sure many of us are yearning for.