Bryan with some of the ASDICA clients. | Anja Ulrich Fotografie

The COVID-19 quarantine has had far-reaching effects on us all, we have all taken a hit financially and not least of all are the charities that many of us would normally have been able to support.

ASDICA is a small charity for disabled children and young people with autism, Down’s syndrome, learning and physical disabilities. ASDICA relies heavily on the money which the yearly cycling event “The Senses 6Points Challenge” raises. Originally the brainchild of island resident, Bryan Visser, the three-day cycling challenge is organised by a committee of volunteers, enlisting local businesses for sponsorship it appeals to both local cyclists and others who fly in for the event. They commit to riding a full tour of Majorca, taking in the six extremities of the island, climbing over 7,500 metres in over 400km across the three days. The riders join different pace groups depending on their abilities and goals. With ride support provided, hotels, dinners and entertainment arranged and a great group of riders to join, it is a great way to enjoy cycling on Majorca. 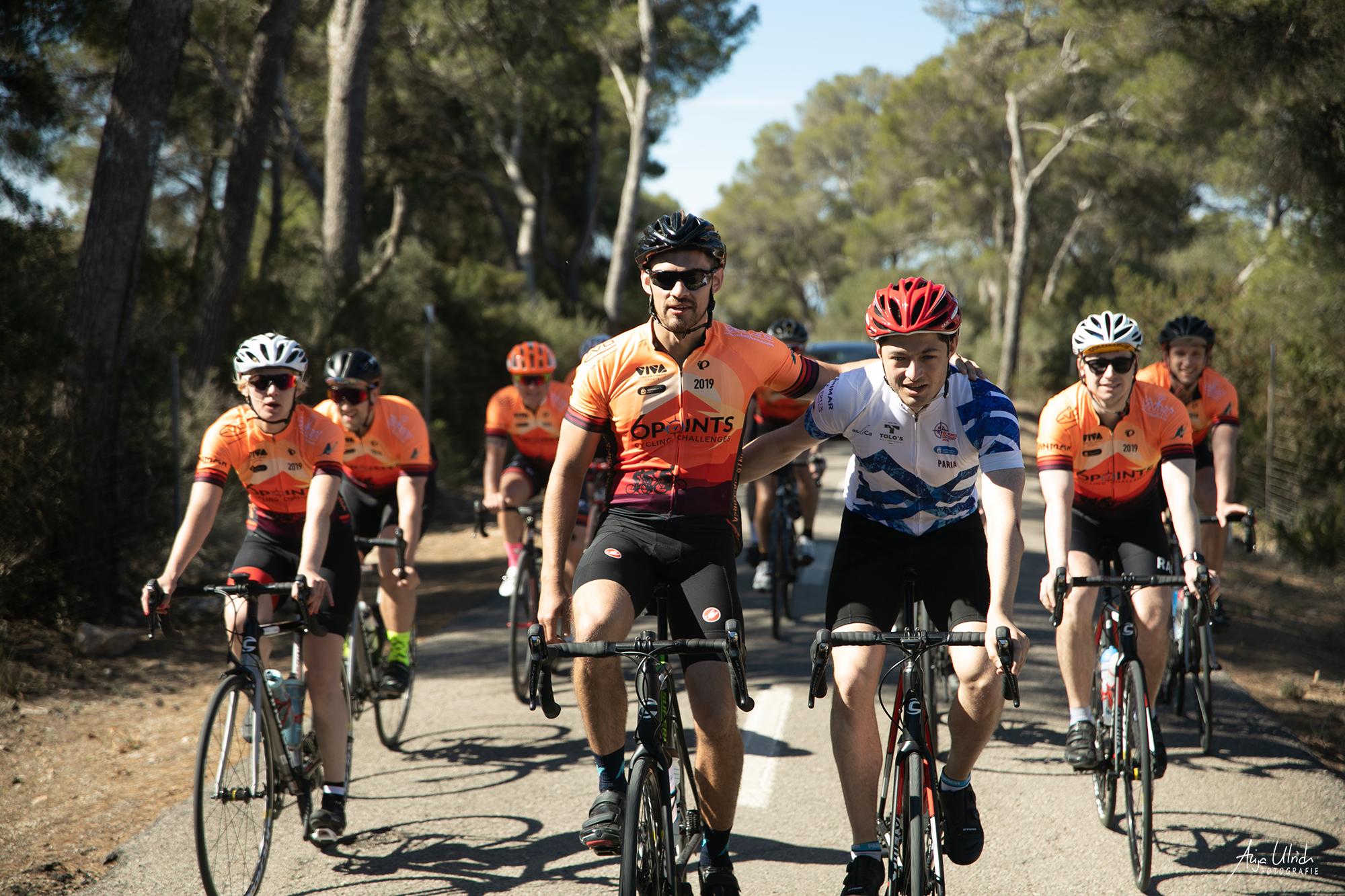 “I wanted to create a small cycling event for my friends who live in Majorca”, said Bryan. “We wanted to treat it like a stage race but without the racing, starting and ending at different points each day rather than returning to the same hotel each night. We planned a three-day lap of the island, visiting roads and climbs that aren’t on the traditional routes of other events. The idea grew and grew, and we ended with the concept of 6Points that you see today; we added support vehicles and safety as more riders signed up, we partnered with local charities, we were joined by riders from as far away as North America and Australia. Majorca is a wonderful place for cyclists, and I’m delighted that 6Points Mallorca has proven so popular with my friends, from the early friends riding the first event, to the new friends who join us every year.”

To date the challenge has generated a whopping 66,000€. In previous years the challenge has donated vital funds to ASDICA allowing them to keep going and offering their services to the people who need them. For 2020 the challenge had planned to also support Save The Med, an award-winning environmental charity that is working to return the waters around the Balearic Islands to good health. However, the challenge had to be postponed from its original date in May and now the Senses 6Points Mallorca will take place on 2, 3, 4 October 2020, there are a few spaces left if there are any keen cyclists interested in joining. But in the meantime costs for running the charities continue to mount. 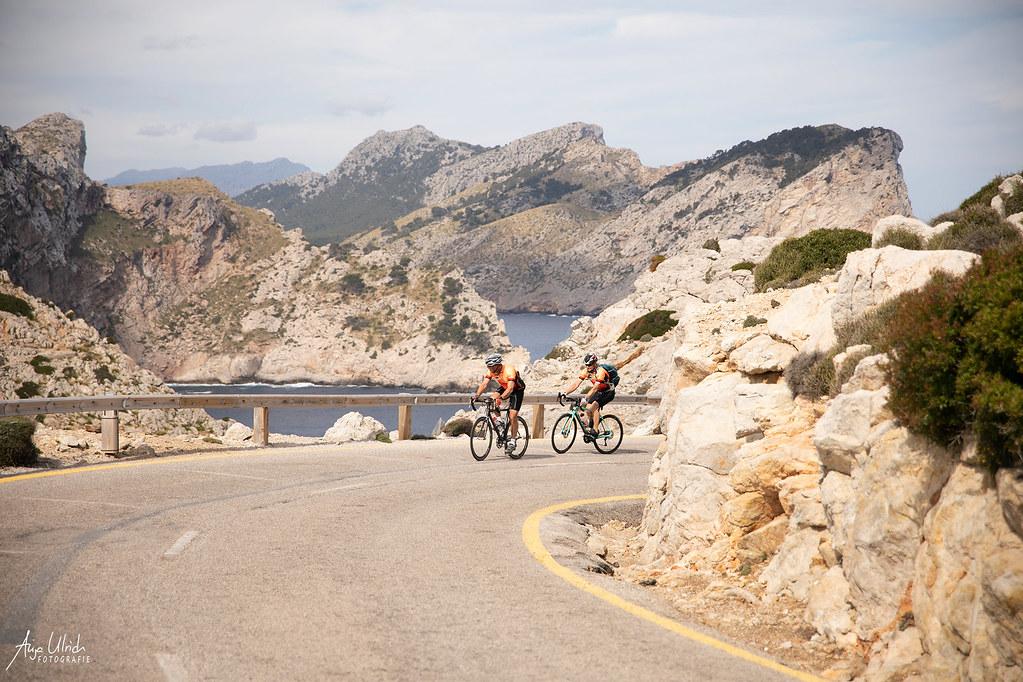 So in order to support ASDICA, and Save The Med, and raise some vital funds for them, the Senses 6Points Mallorca Monthly Ride and Lunch has been launched. “Every cent we raise will go to them, we will ride together every third Saturday of the month starting on 20 June at 9:30 am”, said Bryan. The entry fee is only €20 which goes directly to the charities. “This is a good, tough-ish but fun ride with two departure points from which to choose. Each group will stop for coffee and cake en-route and then all meet up for lunch, to which all cyclists (and any non-cycling guests) are very welcome! The ‘summit finish’ will be at Galilea in the Municipality of Calvia with lunch at the Galilea Trattoria & Lounge. Lunch will be a selection of salads, a wide choice of their spectacular pizzas (including vegetarian options), chocolate cake, water and coffee, all for €15.00 per head and payable directly to the Trattoria. All riders can return home at their own pace after lunch.”

Departure Point 1 - Parc Bit from which you will ride to Valldemossa for coffee, followed by Esporles, Es Grau, Puigpunyent to the finish at Galilea, the ride is 38kms, 962m of ascent.

This will be a regular event for cyclists and everyone is very welcome to join to help raise money for charity, stay fit, enjoy Majorca and meet likeminded friends. Don’t be shy, pick up the phone and contact Bryan for more information. Bryan Visser: bryan@6pointschallenges.com / Phone 636 030 004. For more information about the charities visit www.asdica.com and www.savethemed.org.