Plans for the ninth edition of Evolution Mallorca International Film Festival (EMIFF) are well underway for October 2020. Sandra Seeling Lipski, the founder of the festival has been joined this year by Jessie Folley to launch a new aspect of the festival which any of us can enter: a 48-hour filmmaking competition. 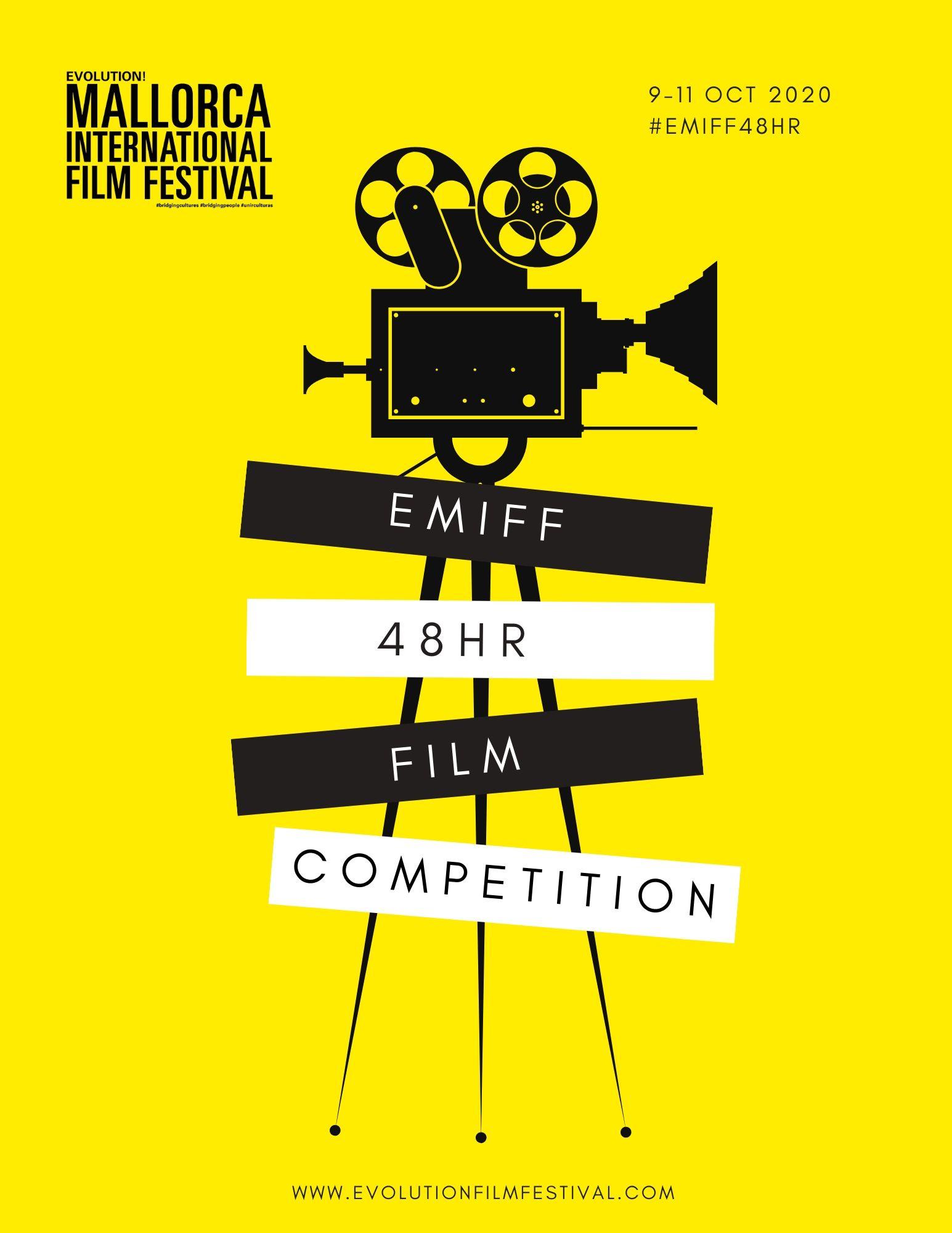 EMIFF was launched in 2012 by Sandra, a German-born, Majorca raised actress and filmmaker. Her goal was to create an international meeting point for the creative audiovisual community in Majorca. It was an exciting and ambitious dream which has become a reality. Since it’s inception EMIFF has received over 4000 submissions and screened over 600 films, documentaries and music videos from 43 countries at the yearly festival held on the island. EMIFF is now recognized as one of the fastest-growing film festivals in Europe, using international film to shape a creative community, allowing independent filmmakers to feel inspired, to network and thrive. For seven days and six nights, EMIFF’s programme is curated to showcase a culturally diverse, inclusive and provocative mix of feature films, short films, documentaries, music videos, films for kids, experimental films, animation shorts and Virtual Reality projects. Sandra explains the festival as a funnel with Majorca being its final destination.

“Evolution is global, but Majorca is the platform for all of these international stories that are told.” 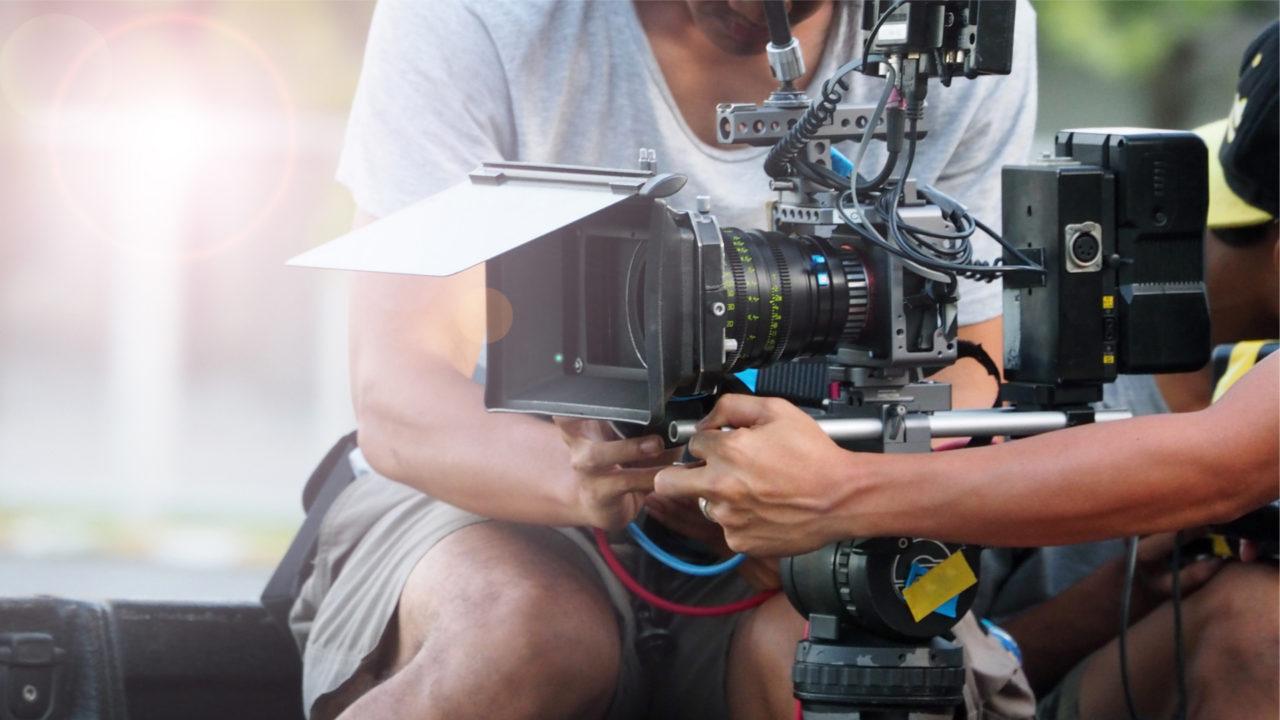 The lockdown hasn’t directly affected the festival as yet, but Sandra and Jessie have seen colleagues and other festivals having to deal with the COVID-19 crisis.

“We stayed close to our friends who were having festivals and they were struggling a lot,” Sandra tells me on a group Zoom call, she is in her home in LA, and Jessie is her house in Majorca. “We asked ourselves, those questions, do we go online, do we postpone, do we cancel? And they are still there. So we are working on contingencies, such as enlarging our drive in cinema element, but I am not a fan of putting the whole thing online. EMIFF is a destination festival, a great deal of the allure is that people want to come to the island, want to see and experience Majorca”. 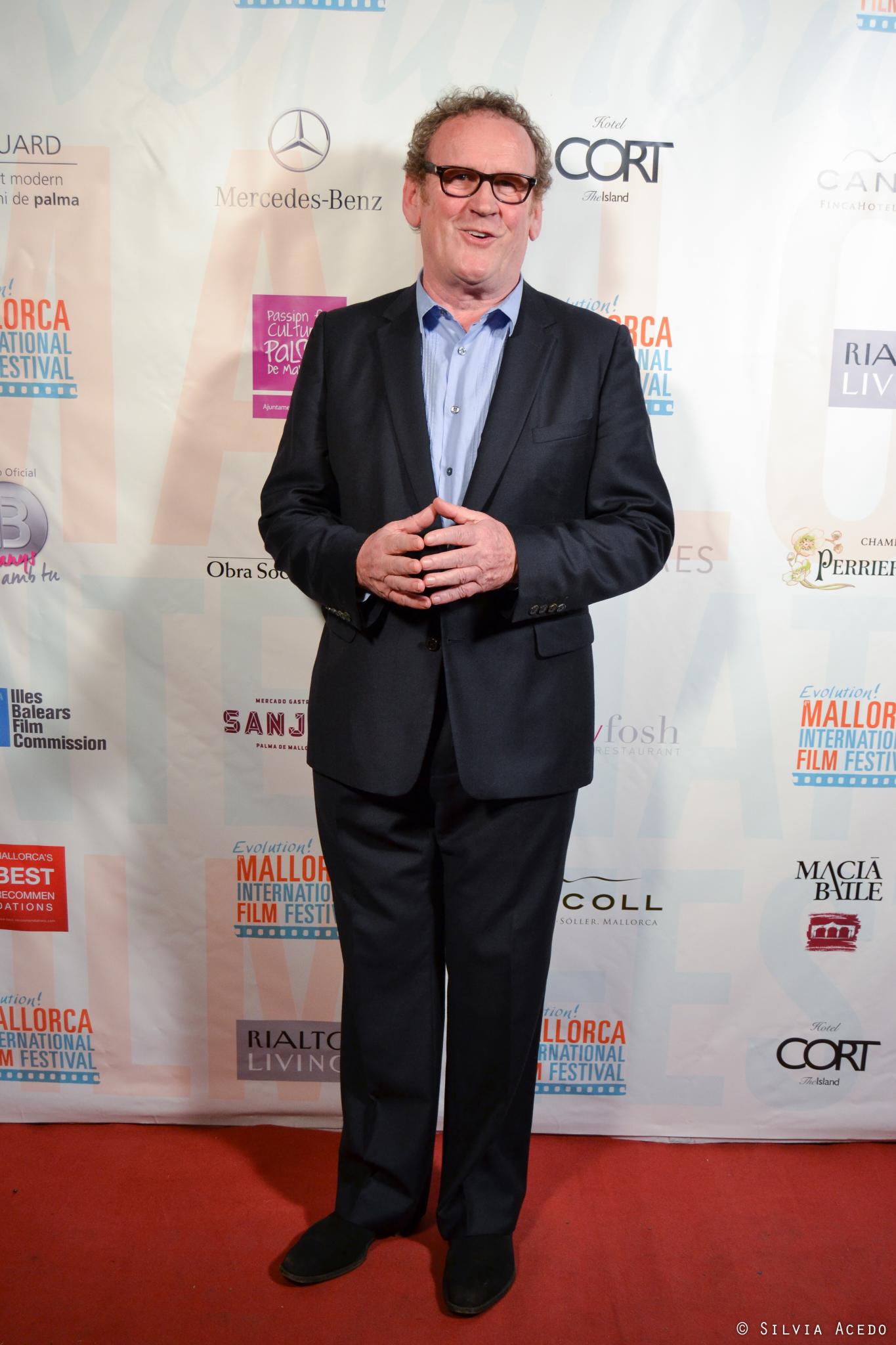 This year the new element is EMIFF48HR. The 48 hour challenge is a well known format for theatre and film, but it’s brand new to the Majorca film festival. Participants are given 48 hours to write, shoot, edit and submit a film adhering to an as yet unannounced theme and rules. Aside from fun, what is the motivation for the competition?

“In our ever-growing, competitive film industry full of talented creatives globally, desperately seeking funding to get their films produced or continuous stories of uncompleted projects it is so important that we keep creating. Keep taking risks. Keep challenging ourselves. By presenting a platform and a format like the 48hr film concept it forces us to really pull together as a team and create a high level of work under pressure. It also gives us a unique opportunity to hone our skills. After all if you can master the 48-hour schedule then it puts you in good stead for keeping to time and budget on much larger projects.”

“Many winning films made under a 48-hour film concept have gone on to win awards at other film festivals worldwide and we decided we wanted to offer the same opportunity through EMIFF 2020.”

So, if you are looking for a way to break into the film industry then this short, intense competition could be a great opportunity as the top ten selected films will be screened at EMIFF itself where the filmmakers will be invited to attend and network with top industry professionals and audiences alike. 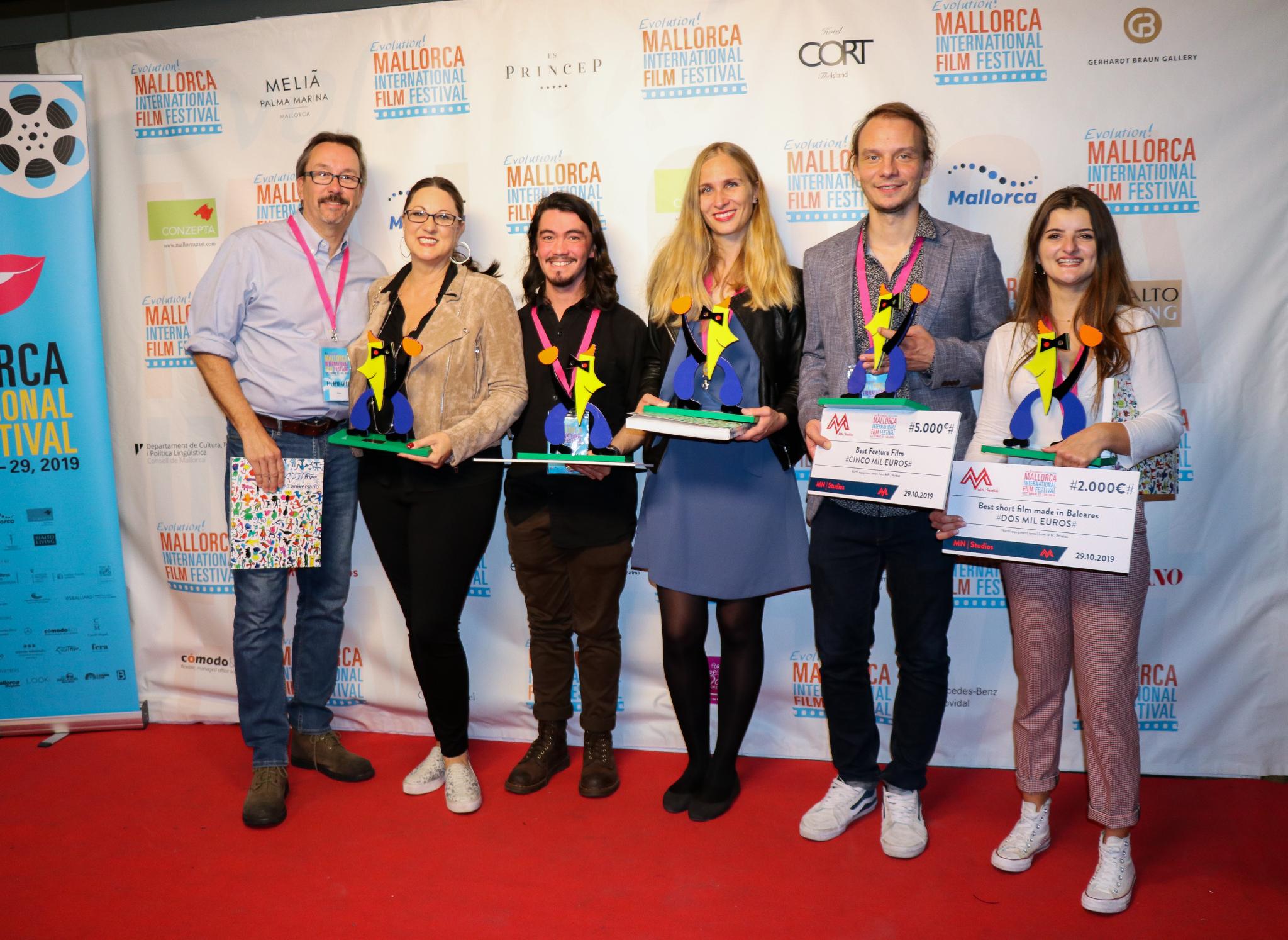 There are a few rules which you have to adhere to, Jessie tells me,”The theme will be announced on the festival website on October 9th at 19.00 Majorca time. You will need to include a prop which will be specified in the announcement, and a line of dialogue. And the film must be a maximum of seven minutes long, including the credits”. Why seven? “I’ve watched a lot of short films whilst putting the festival together and in my opinion seven minutes is kind of the sweet spot,” says Sandra, “Anything longer than that and you have to really justify the length. You can tell a really good story in seven minutes”. It is actually harder than it sounds, writing a short story can be very challenging to do I say. “Yes, there is a real gift in being able to tell a story, and you must have a message, if you don’t have one then that’s a problem. Everything starts with a script. People’s attention spans have been diminished and you have to be able to hold that as well.”

“We already have 28 submissions for the competition from different countries, and we have had a great response from the film making community in Majorca, we are really excited to see what everyone comes up with!” says Jessie. But, Sandra adds, you don’t have to be a film making expert to enter, the idea of the competition is to make it accessible to everyone. “You can be a novice and film on your iPhone, you can do a lot with the technology just on your phone now. It is possible to make great content with very little equipment.”

Film crews are gathering around the world already preparing for October when the 48 hour competition will take place, you need to sign up and get your spot beforehand, but is there anything else you can do to prepare I ask. “Well, the theme is a secret, but it will be in line with the rest of the festival, it’s all about bridging cultures and people, and it will reflect our mission of diversity and inclusion.”

I imagine you will receive a lot of submissions in different languages, “Yes! That is what we are hoping for as well. I hear at least two languages a day where I live in LA, and I think that this has to be reflected in the films that we watch as well.”

“It is really exciting to us to think that all over the world on that one weekend in October there will be people who have not met each other all working with the same aim to make a film.” And if we are locked down again in the autumn? What then? “We can make it happen even if we are in lockdown. There is always a way to bring creative people together”.

I personally know that people (me) work better under pressure and under a time limit, if there isn’t a deadline then sometimes nothing ever happens. If you feel the need to express yourself, tell a story, or you have a message to get across then this is a fantastic opportunity to do it. If you are interested to enter the competition gather together your crew of collaborators and get ready for an intense and creative 48 hours! Good luck!

You can follow EMIFF on Facebook www.facebook.com/EvolutionFilmFestival.
Contact Jessie on 48h@evolutionfilmfestival.com to register for the competition.
EMIFF48HR is taking place on October 9th -11th 2020
The festival will run from October 23-29, 2020 in Majorca.