Will there be an ‘Amnesty of Gratitude’ for some Humans of Majorca?

Every group of people deemed important in helping us through the pandemic is to be rewarded – eventually. Nurses will get a bonus followed by every other profession who will claim acknowledgement for their exceptional work when we needed them most. We all have our private list of these people from Food Bank Organisers to Bin Men emptying potentially germ laden waste each day. Everyone was a hero and now the day of reckoning is coming and promises made, have to be kept. The speedy introduction of the Minimum Vital Wage has begun to filter through to the most vulnerable in our society. It was obvious from day one of the pandemic that we have a huge underclass in Spain existing on next to nothing.

My Humans of Majorca discussions this week are with a completely different group of our society. Some, who exist completely under the radar and are technically illegally here. Some really have arrived on migrant boats and have not been rounded up and sent to the holding centres on the mainland. They create a new name and new identity and slip into our world like many before them. The Spain of the past had many who did just that when they left criminal lives in the UK and settled in different parts. The people I met were refugees or those coming to join family here who are now legal. They arrived before the Lockdown and made themselves incredibly useful. They slipped into the community lives of their groups and put their own skills as Doctors, nurses, cooks and seamstresses into good use. Nothing official of course, I am not suggesting that illegal migrant Doctors are currently working in the hospitals of Majorca. They did, however, play a great part in helping frightened friends keep their mental health together.

There is now a movement from local people who are asking for an amnesty for all those friends and family who arrived before the Pandemic. I have no way of knowing how many we are talking about, but what are you going to do with stateless people right now? Send them back to face a worse situation of Covid in their home countries? Once you begin to say that they can stay until this is all over and then send them back, the waters become very murky. How long will this take and how many months or years will pass before that can safely happen. A vaccine might help the repatriation process, but there are a lot of ifs, buts and maybes.

There are times when a government might be asked to make a very bold step. According to my new friends the time is now. The people I met, want to work, contribute and live their lives here amongst existing groups of their countrymen doing the same. Their means of entry might be unconventional but they too made a Covid contribution worth acknowledging. 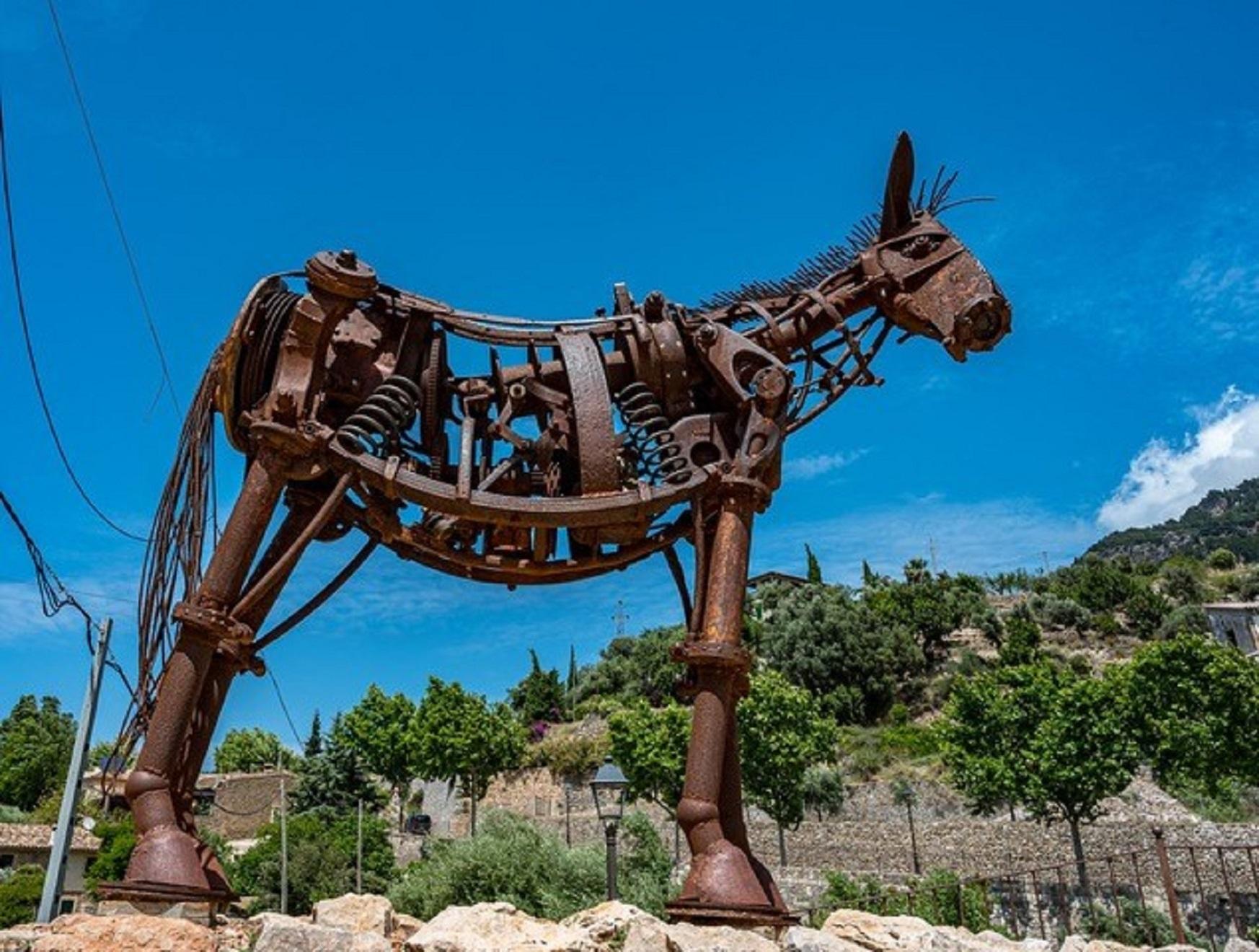 The following is an extract from an article by Giles Tremlett in 2005 where he describes a significant amnesty for illegals which took place.

‘In 2005 Spain declared an amnesty for about 700,000 illegal immigrants, bucking a Europe-wide trend of cracking down on economic migrants, while striking at exploitation of those working secretly and fearfully in the black economy. ‘We can feel very satisfied,’ said the labour minister, Jesús Caldera. "Almost 700,000 jobs brought out of the black economy - this represented 80% to 90% of all such jobs held by immigrants in Spain."

Officials said that, with workers' families included, more than a million people would no longer have to hide from police or labour inspectors.

Long queues had built up outside government offices as the deadline for the amnesty drew near. Ecuadorians, Romanians, Moroccans and Colombians made up most of the applications.

"If you get the papers, you go from being nobody to being somebody ... you exist," one Ecuadorian, Alvaro Salgado, 30, told Reuters news agency as he queued.

The ‘Amnesty of Gratitude’ is a new movement which is not just happening here in Spain. A version of this scenario is being played out in most European countries. The thinking is, that when the world has gone mad, the last thing you need to do is to create more mayhem and distress. Stay close to all those who experienced the Majorcan Covid Lockdown and embrace all everyone did for each other. We are family, we are community, we are living in difficult times and an ‘Amnesty of Gratitude’ to all is something I hope to see and be part of in Majorca.