Are People coming or going - Plus what drives you to Distraction?

At the very top of my list of valued island based ‘contacts’ is William Webb of Webb’s International Removals. I’m sure he won’t mind me telling you that when it comes to ‘flow’ of people arriving or leaving the island there is nobody better qualified or perceptive than Bill Webb. Naturally enough, he would never betray his clients anonymity, but many times in the past he has put me right, when I have assumed something in this regard - when, the exact opposite was the case. Anyway, I spotted a social-media posting from him, so I contacted him for clarification and he made it plain that he was busy with incoming ‘traffic’. Indeed, in his words - “ Yes there’s lots of moving (to Majorca)…top shelf moves, a few famous one’s as well…very little going back though.” So, what’s going on then? I think that most people assumed that property sales would be hard hit by the pandemic, but - it seems that that is not totally the case at the moment - as the situation in terms of real estate anyway, appears to be more than a little complicated than was perhaps first thought. If you have any expert thoughts on this matter, I will be more than happy to share them with Bulletin readers.

What is it with People?

Sometimes it can be the little things in life that can - ‘cause you grief - set your teeth on edge - drive you to distraction’ - you know the sort of thing don’t you? Honestly, I do try to be relaxed and laid back abut all manner of human behaviour. However, on occasions, I just can’t fathom what some people are all about. On Sunday morning, at my appointed position at a quayside cafe reading my Bulletin and quietly sipping coffee, I was driven to the point of panic by two separate incidents - or, more accurately series of incidents. First up - I was sat nearby a table of local Majorcans and as usual the noise was deafening! Trust me, I really don’t mind as this is much better than Mr & Mrs British Person, sat there staring into the mid distance not uttering a single word to each other. Anyway, within this large group of locals there was a tiny little girl of about 3 years of age. For the whole hour I was sat in my place, this little one constantly ran across the busy quayside road. Apart from her older sister (at a guess, about eight!) not one of her family moved an inch to stop her or doing this - my God, it was so dangerous. In the end, I got up out of my seat twice to stop her doing it - all the while I was practically having kittens as she constantly diced with death. Not once did any of her family move to stop her doing it - and all I got was a dirty look when I remonstrated with them as a taxi screeched to a halt trying to avoid her. What is wrong with some people? Well, probably the same as the second incident would indicate! Across the other side of the road, there was a gathering of a group of about twenty blokes socialising noisily with each other and having a drink at the same time. Fair enough, no problem there I suppose - but as a harassed waiter tried to enforce a certain amount of social distancing and mask wearing, he was roundly abused by all-and-sundry for his trouble as he pleaded with these rather mature tourists, who frankly should have known better. All of this within half an hour - and I can promise you that this wasn’t in the vicinity of either Magalluf or Playa de Palma either.

Move along - there's nothing to see here

Apropos nothing - does anyone out there actually know the division of responsibilities between the various police authorities? I don’t mean “I sort of know” because everyone sort-of-knows; my question is - does anyone honestly really know? It’s not that I have an axe to grind, or even feel a rant coming on, it’s just that nobody I know - Spanish, Majorcan, know-all Brit, nobody can give me a precise description of the three divisions of police operational duties across the island. Indeed, whether it be the National Police, Guardia Civil or Local Police - the interface with each other seem oddly blurred. As I am yet to hear a definitive description of where each of their responsibilities start and end, so could it be the case that us not really knowing is deeply satisfying to each and every one of these law-enforcement agencies? Just asking, as it’s all rather baffling isn’t it? 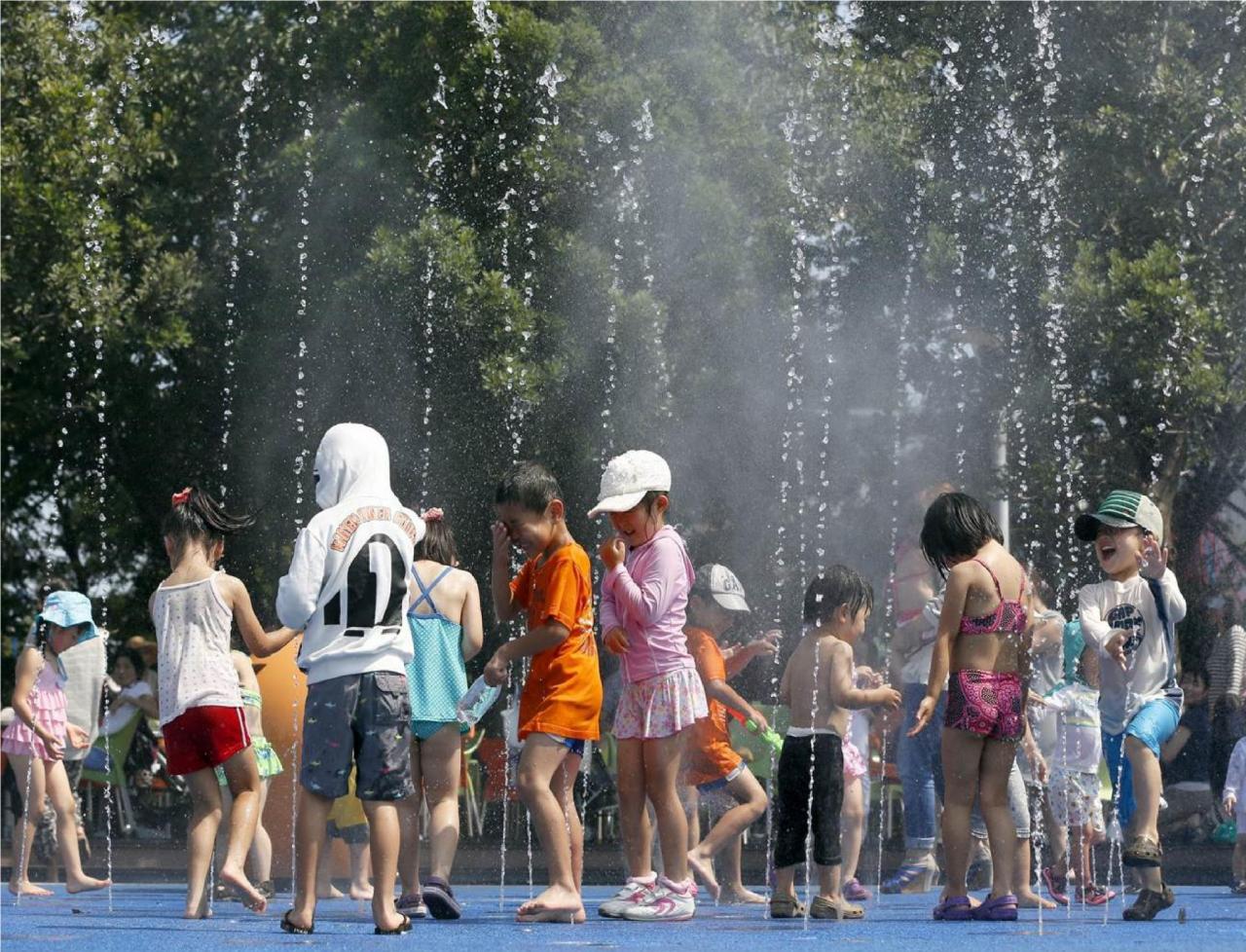 Take those cards down will you!

l One of life’s many stressful conundrums is as follows I believe. How long should you leave birthday cards ‘Up’ after the big day has passed? Come on, you know the scenario - you received quite a few birthday cards this year, well - more than last year anyway. Now we all know that you aren’t eight-years-old anymore, but they make a rather nice tableaux around the mantelpiece. But, here’s the tricky bit - how long do you leave them up? Surely, just for the day itself is bit miserable, don’t you think - what about three days, maybe even a week - but, isn’t that’s pushing-it-a-bit though? Come on, these things matter. I have discussed this with a number of people and have come to a definitive conclusion. Birthday cards should stay ‘Up’ for between 3 and 5 days, but never, ever, more than 7 days - as this will surely take you into Miss Havisham territory and nobody wants that now do they? Alas, I have to confess to you in that I have only just removed my birthday cards from above the fireplace and I’m being mocked for my childishness - mind you, my birthday was on the 27th June!