Choosing the twenty most notable Majorcans

It would be stretching things to suggest that Majorca has provided a host of personalities whose reputations have gone around the world. In recent times, sport and business have offered a few. But over the centuries, Majorca’s contribution internationally has been limited.

In compiling a list of the twenty most notable Majorcans, reputation beyond the shores of the island and indeed those of Spain is a consideration, but as important is a place in the island’s history that has been mostly confined to Majorca. There are individuals who are revered in Majorca, and yet little is known of them away from the island.

A criterion for this selection is place of birth. The personalities had to have been born in Majorca. For this reason, the list excludes the mediaeval kings of the independent Majorca before its annexation to the Crown of Aragon. Of those kings, both Jaume I and Jaume II would have very strong claims, but they were both born in Montpellier. In modern times, the artist Joan Miró would be another with a claim. Closely linked to Majorcan society in different ways, Miró made Majorca his home in 1955, but he was from Barcelona. The Archduke Louis Salvador perhaps did more than anyone in promoting Majorca in the nineteenth century, but he was Austrian, having in fact been born in Florence.

Like the Archduke, the great majority of painters who did so much to focus the world’s attention on Majorca were not Majorcan. They came from Catalonia, from Mexico, from Argentina, and from Austria - Edwin Hubert was at one time the Archduke’s personal secretary. Painters from a similar era who were born in Majorca, such as Ricard Anckermann, Joan O’Neille and Antoni Ribas, all merit consideration for inclusion, but they were largely overshadowed by the foreign painters.

A further criterion is a breadth in terms of what these personalities did or do. This also allows for a broader historical perspective, as otherwise the names would mainly be contemporary. Sport is a case in point.

As examples, one can highlight sportspeople who are not on the list and yet who have international reputations, e.g. the basketball player Rudy Fernández and the former tennis player now coach Carlos Moyá. 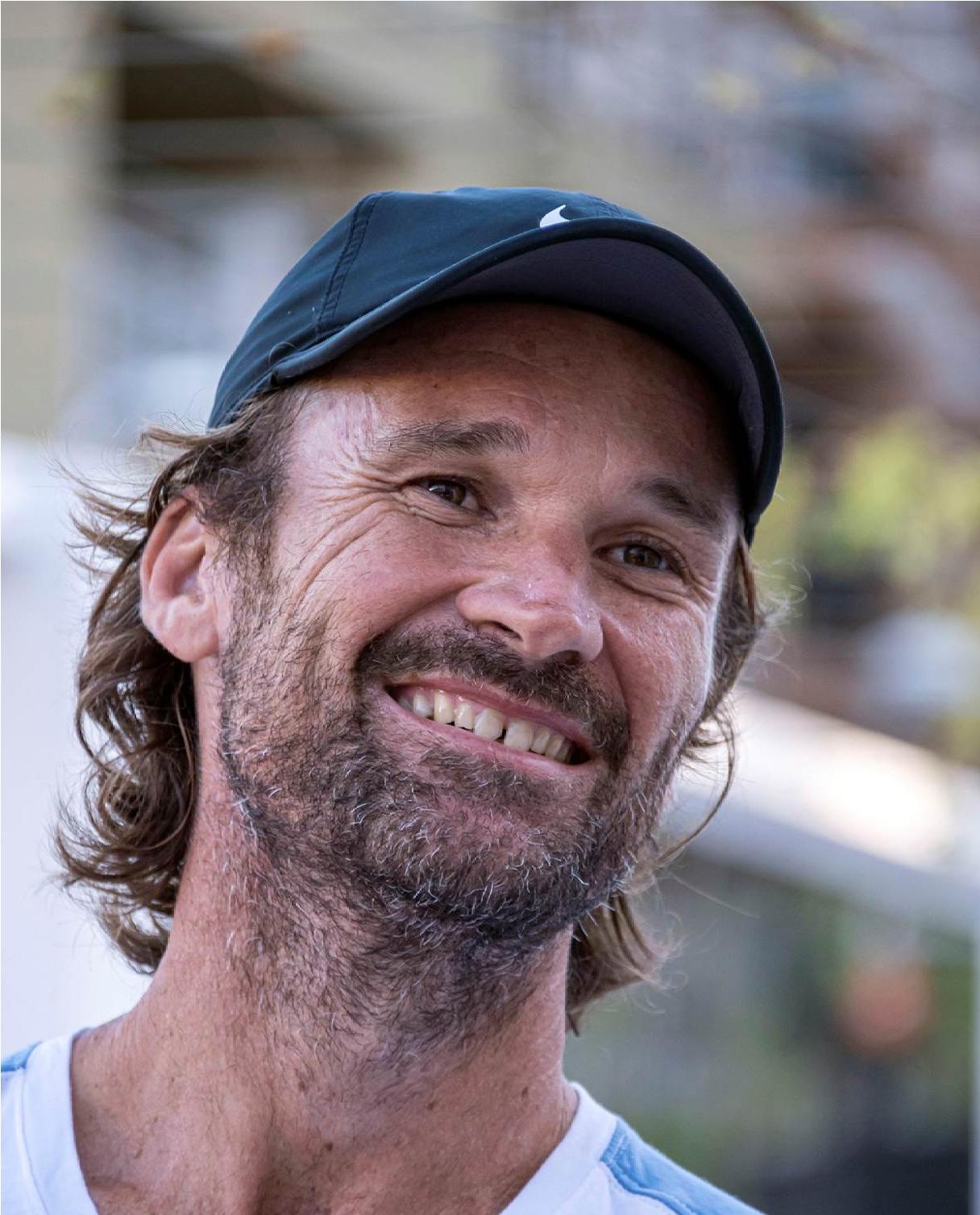 The world of business, especially because of tourism, has created not just brands that are familiar on a global scale but also those who head these businesses who are known way beyond Majorca. Simón Pedro Barceló, Miguel Fluxà, Carmen and Luis Riu; they all fall into this category, but I have chosen just one who is representative of the enormous significance of the island’s hotel industry and its international reach.

Architects and civil engineers have left their legacies of heritage and infrastructure. Again, there are names connected with Majorca who left important marks but who weren’t Majorcan.

They include Ponç Descoll from Roussillon, who oversaw the redevelopment of the Almudaina Palace under the patronage of Jaume II, and Joaquín Pavía Birmingham, who was from Navarre and gave us the likes of the Council of Majorca’s building and the Gran Hotel Soller. Lluis Domènech, who was the architect for the Gran Hotel in Palma, now the CaixaForum, was from Barcelona.

This is a category which is quite well blessed with Majorcan excellence. Given my need to whittle the whole list down to twenty, I have opted for a mediaeval architect and a twentieth century civil engineer who, in addition to his professional claims, had wide-ranging influence on culture and tourism.

I had initially defined this list as the twenty greatest Majorcans, but greatness can carry an implication of virtuousness, and not all those among my twenty can necessarily lay claim to this, while even saints can have their detractors who maintain that they did not act in a saintly way.

From the military come leaders whose grand achievements are diminished by failure or apparent inhumanity. The list includes a revolutionary, whose actions at the time provoked one of the bloodiest periods in Majorca’s history.

The world of business is certainly not immune from providing individuals who come to be reviled. The same goes for politics.

The nobility was a dominant factor in Majorcan society for centuries. Often despised, there were members of noble families who were nevertheless notable for taking issue with what was perceived as the excesses of authority and for a contribution to cultural legacy - one noble in particular.

Literature and the media suggest many names, but I have singled out one person, who was revered for his writings and journalism and who was also highly influential in establishing the concept of regionalism in Majorca and in promoting tourism.

Music is represented on this list, with this music reflecting the power of the protest song.
For an island, navigation cannot be neglected and so nor can the need for maps. And finally, there is history itself. Or history as it was several centuries ago.

The twenty will be revealed over the next two days.