Majorca and the 'second wave' divide - plus, getting the kids back to school

I have noticed that islanders are becoming increasingly tetchy with each other via social media regarding what is - and, what is not appropriate behaviour during this part of the pandemic. For instance, according to some, Covid-19 is massively over hyped, whilst others sound warning after warning regarding a second spike. Indeed, on yesterday’s Bulletin front-page and page three the Balearic medical chief has stated that the Balearics are at the start of a so-called ‘second wave’ and quotes and array of statistics to prove that fact. Nevertheless, for many people these stats can be explained away by the fact that more and more testing is currently underway and point to the fact that reported deaths are still low. Apart from the fact that ‘low’ would hardly be the word used if someone in your family died because of the pandemic. Nevertheless, if you read the comments on social media and ignore the usual unhinged rantings on both sides of the argument, it seems to me that there are set ‘positions’ that certain socio economic and age related people seem to take on this subject. Crudely put, those who have a business to run in these difficult times and those without employment are not happy with what they would see as the constant ‘talking up’ of a second wave. Alongside of this group, younger people, mostly under the age of forty, are tired and fed-up of listening to the consequences of a pandemic that has barely touched them or their friends. On the other hand, it is said that older people are majorly influenced by talk of a second wave, but as some cynics would suggest they have mostly good or adequate pensions to keep them warm at night - unlike those needing to bring home a wage to survive. Quite naturally I suppose the medical establishment here in Majorca as in almost everywhere else - is, and continues to be extremely cautious of the whole situation, which I guess, is how it should be. And so it seems that a persons perception of the Covid-19 pandemic is almost totally coloured by certain key personal elements - from age and social status to where a person might live - to whether the coronavirus will have a huge non medical impact on their lives or not. No wonder people are at odds with each other over the second wave and whether its damaging social and financial side effects outweigh certain medical considerations.

Rather like the United Kingdom, Spain has got itself in an awful knot over whether and when schools should re-open to pupils and students. As a parent and grandparent I really do ‘get’ the pressure government and the teaching establishment are under. Without trying to be either simplistic or controversial, it seems that the medical establishment both here and in other european countries think it to be essential that schools are re-opened with certain protocols put in place to protect children, teachers and other staff. Personally, I do hope that this is the case, because from my own grandchildren’s pleas in the UK - kids desperately need to be in school - they really do. Indeed, why is it that the teaching profession both here and in the UK are so loathe to do what they need to do? It might seem unfair, but teachers - just do your jobs will you, as nobody in all honesty can guarantee what you apparently want guaranteed. 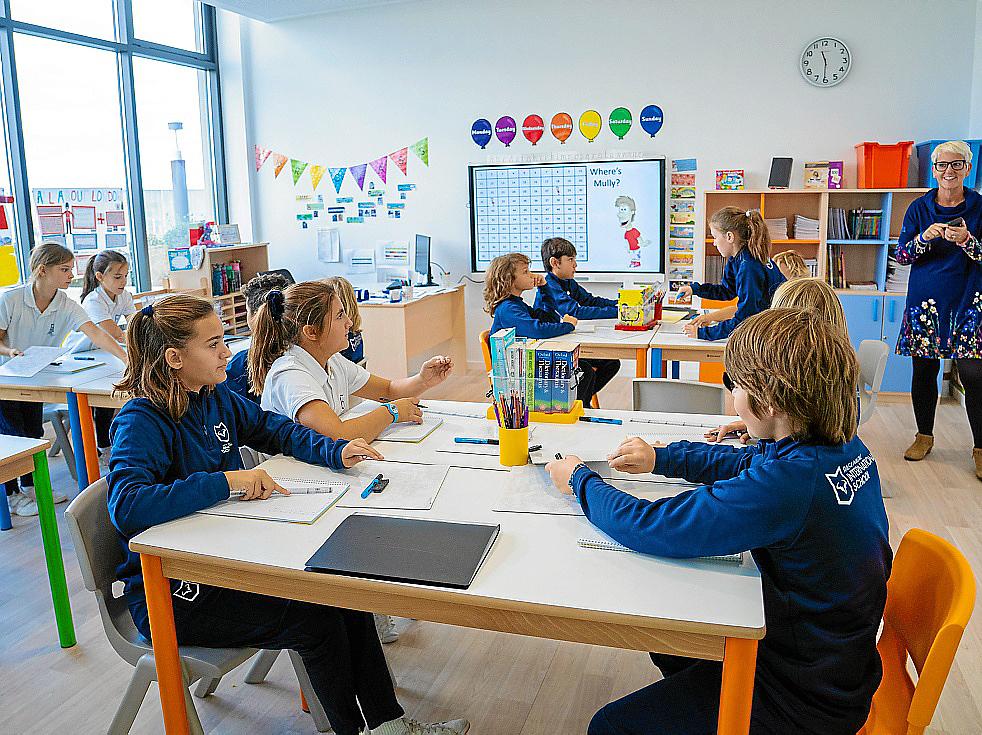 I wonder how many people like me were notably impressed by Queen Sofia as she was seen holidaying with friends and seemingly enjoying herself in Palma very recently? The Queen Consort has managed to keep her dignity intact as she spent time with friends as a storm of controversy surrounds her husband the former King Juan Carlos. I sat in a local cafe the other day when the whole situation regarding the former monarch, with Spanish television stations on a constant 30 minute news loop reporting (or more likely guessing!) the current situation with the former king, his alleged long-time mistress and his gift to her gift of… in the region of $65 million! As you do! Anyway, I did notice that in the bar in which I was sat, when Queen Sofia appeared on screen there was more than a slight ripple of respectful applause from the local customers.

LET’S ALL REDISCOVER OUR ISLAND!

My kids have just returned from a camping holiday in west Wales, where the weather has been indifferent to say the least. It has to be said however, that although the grown-ups might grizzle and moan - the grandkids seemed to have had a fantastic time. However, what happened to the brilliant weather of the spring and early summer? It seems that August is not the month it used to be in Blighty - or, was it ever thus? Indeed, this year we are for the first time in a number of years staying on the island in the full heat of a Spanish summer. You will be happy to hear that I will not go through my full gamut of “Jeez, isn’t bloody hot?” routines. Only to say that we are starting to plan our summer holiday for this year. “Where are you going to travel to old chap?” Well, rather like in the days of yore when my old Dad used to be a bit short of funds - this year, we will be going out for “Days.” This old concept of a holiday when Dad was broke, will stand us in good stead this year - as starting in early September we will be going out-and-about re-discovering for ourselves this beautiful island.

My favourite story of last week? This would have been a ‘secondary’ front page piece - that indicated that Spanish brothels might have to close! Given the current pandemic, I was somewhat surprised that such - ahem, specialised establishments were still open given the close proximity customers usually find themselves in when visiting a house of ill repute. I did think for one moment that it was the 1st April - but apparently not! Pip Pip!