These last couple of weeks STM’s multimedia team has been documenting the wildlife of El Toro marine reserve, which is right now and for a brief period of time seeing its annual peak in activity. Imagine enormous schools of tiny fish clouding the blue all around you as you dive, moving around quickly and in a synchronised manner from one side to the other.

Sometimes in small bait balls faster than your eyes can keep up with. Other times in the shape of huge underwater tornadoes that fill the water column, turning and twisting together as one, until predatory fish such as amber jacks, barracudas and dentex suddenly appear and the school breaks up, moving into different directions, almost like fireworks.

“I feel like I am in the middle of a BBC wildlife documentary!” STM’s underwater filmmaker Dan Abbott excitedly said after one of his recent dives in El Toro. “It’s absolutely spectacular!”

The El Toro marine reserve was declared in 2004 and has since its protection seen a fourfold increase in biomass overall, with an eightfold increase in certain areas of the reserve! Biomass refers to the estimated total weight of the living organisms in the area.

The observed increase means that there are now significantly more fish in El Toro and that they are growing much bigger than they used to. In addition, scientists have observed a better balance between the types of fish seen in the area, with more big, long lived species of a higher trophic level, such as the grouper, than before, indicating a healthier ecosystem. 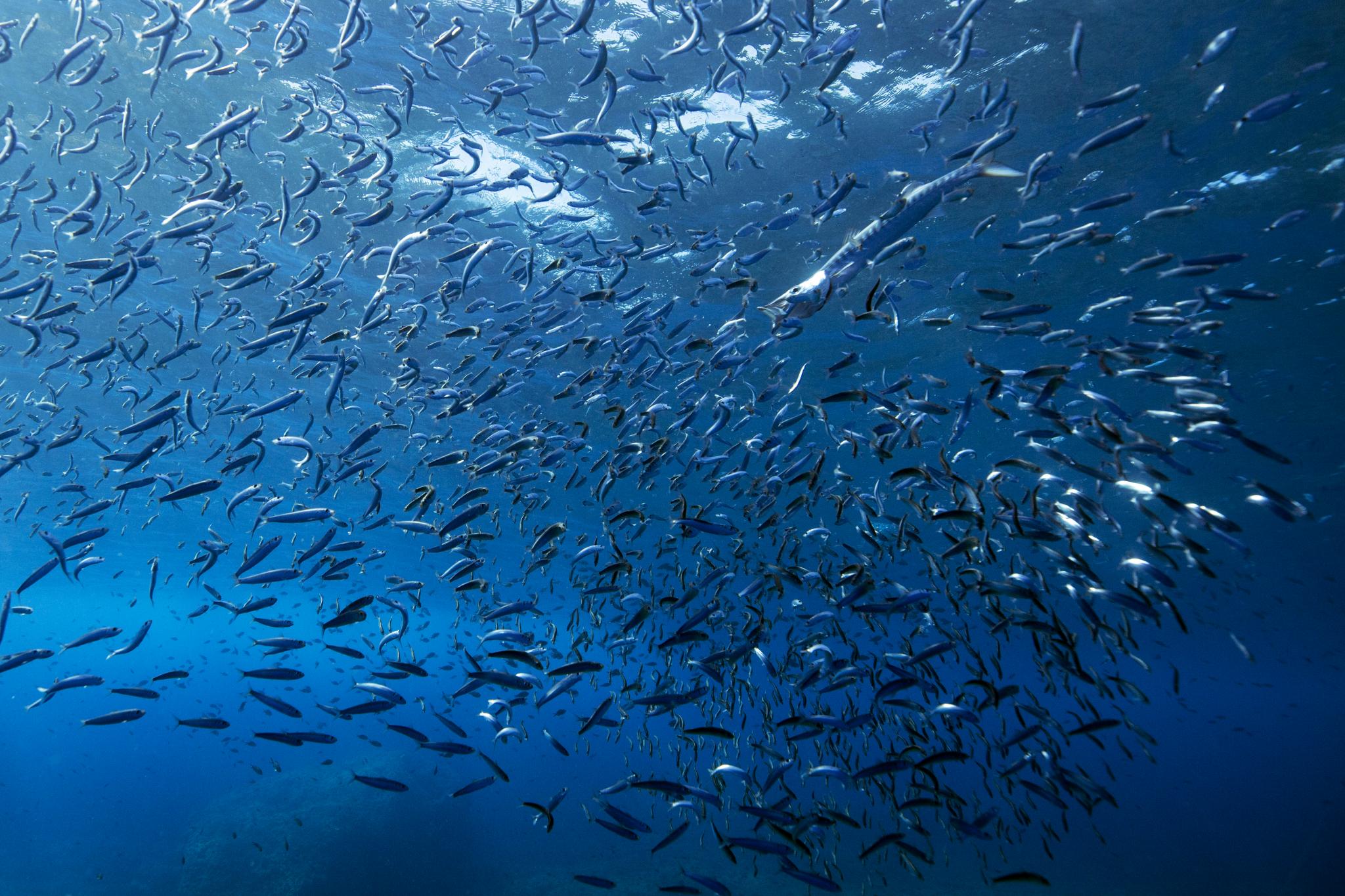 Why is it so important to support marine protected areas and how can we do it?

Despite being home to some of the most magnificent creatures and ecosystems on the Planet, the Mediterranean Sea is very vulnerable. Bordering over twenty countries, the negative impact on the marine environment of expanding demographics, increased tourism, overfishing, excessive consumption, pollution, destruction of marine habitats and the effects of climate change all cause a rapid decline of fragile marine species and whole ecosystems. While marine protection can be achieved in different ways and regulations and monitoring may differ between the areas, reducing these human pressures brings about positive effects for both marine ecosystems and the nearby communities.

MPAs provide marine ecosystems a chance to recover and regenerate, which in turn makes them more resilient to threats such as those of climate change. In turn, the increase in number and size of species in the protected areas contributes to the recovery of depleted fish stocks.

Due to the so-called ‘spillover effect,’ where some of the fish larvae and some of the adult fish move to outside of the marine protected areas, over time local fisheries and communities benefit from these replenished fish stocks. In many areas of the world, marine protected areas help ensure the survival of responsible, selective artisanal fishing, a cultural heritage that if lost, may give way to destructive, non selective industrial fisheries with detrimental effects on the environment.

Marine protected areas also contribute recreational benefits and are popular amongst scuba divers, free divers, snorkelers, kayakers and boat users among others. Promoted well, they can encourage and support sustainable, high quality tourism. For environmental educators and scientists, MPAs are the perfect educational laboratory as they allow us to observe nature at its best, monitor effects of the implemented regulations and compare them with other, non protected areas. 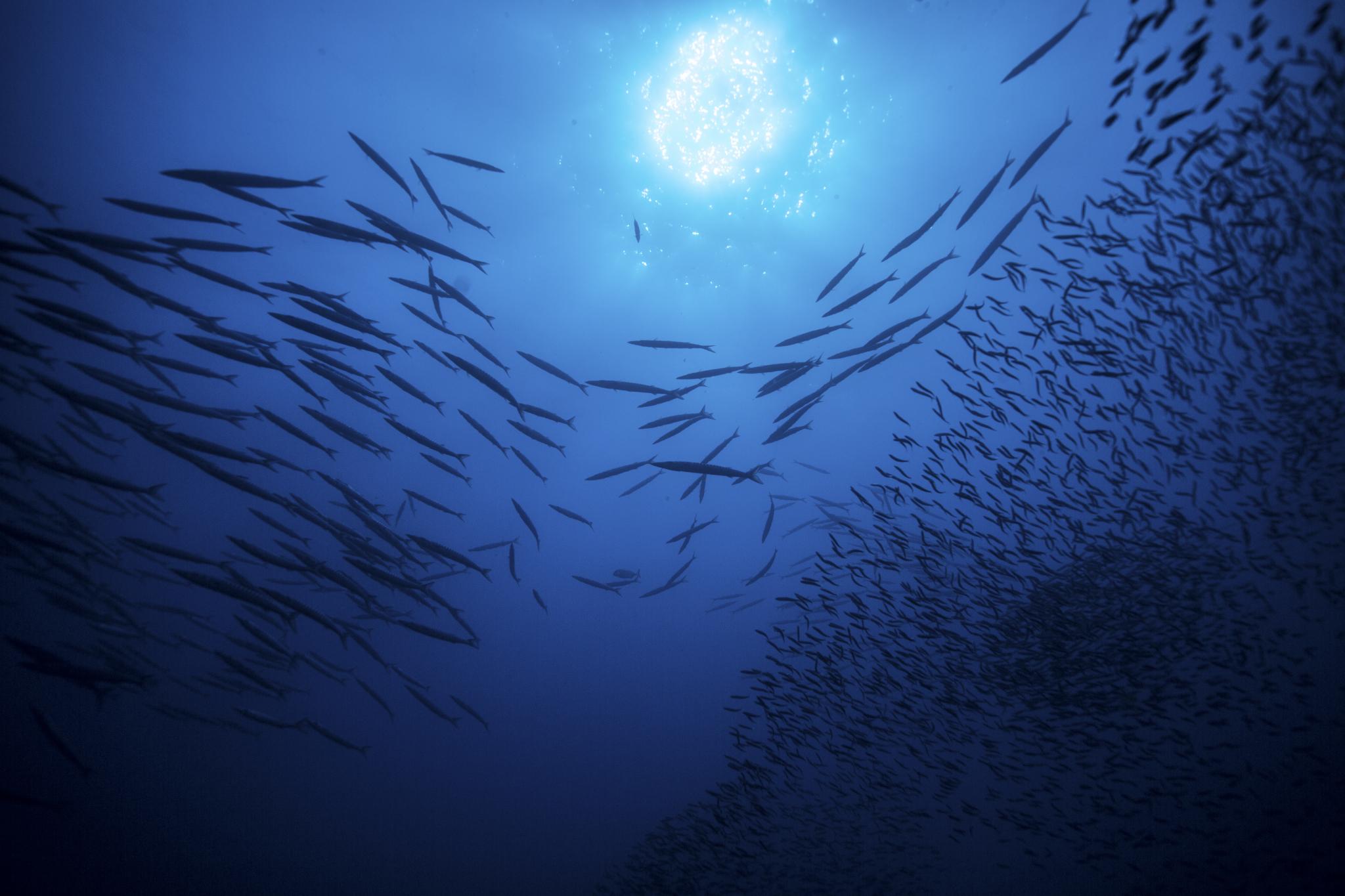 What can you do?

First and foremost, we encourage you to get to know the Natural Parks and Marine Protected Areas nearby our homes by visiting, learning about the wildlife that inhabits them and the reasons for why it needs protection. Find out what restrictions apply before visiting the area and always respect the regulations. Connect with the area by engaging in joyful activities.

For example, taking a walk, hiking, snorkelling, diving etc. When bringing foods and drinks, try to bring them in reusable bottles and Tupperware to reduce the amount of waste you produce and never leave any rubbish behind. If reaching the area by boat, anchor responsibly and only in sandy areas. Should you see any violations of the regulations, report them to the responsible authorities to ensure appropriate care of the area. To learn about and join our upcoming activities in Natural Parks and MPAs, follow Save The Med Foundation on social media.

What about the welfare of captive sea creatures In confined circus environments? Does anyone care about them,.....hardly ever.