All about the mushroom and celebrations in Soller Valley

Our weekly spotlight on the Soller area

It is a fact of Soller life that we are given the nod about many happenings years before they do. Plans about parking, new schools, road maintenance all end up on the the ‘to do’ list. This is a bizarre way of communicating when some things actually take 10 years to come to fruition. Take the Pere Cerde School in Puerto Soller. This is a much beloved school of our family and I have a granddaughter completing her last year right now.

This small school adjoined a public building which was the HQ of the local fishing interests. As the school, with its great reputation, got busier and busier a decision was taken to increase the intake to include children from the age of 3 years to 12 years. In the past children had to move on at the age of 8. The decisions were all dependant on acquiring the building next door and creating more classrooms and facilities.

For the last five years the school has grown into prefab buildings in the playground and, the ground floor, of the soon to be acquired building. The rest of the space hung in limbo while discussions, retractions and finally agreement was reached. This week we hear that building will soon start in the conversion of the rest of the school. I am so glad that this has finally been agreed for the children currently there and those to come. The prefabs will be finally taken down! Allelluia…

The news that broke on Saturday, giving Joe Biden victory, was greeted with a collective deep sigh in the Soller Valley. Everyone seemed to have been holding their breath for days as they couldn’t believe what was being played out on the world stage. We all know the ranting will go on for months but those who believe in democracy think this is the beginning of better times.

Shame we couldn’t have a party but that will come later together with so many celebrations not able to have been had this year. The sobering thought in all the celebrations is that so many people voted for Trump. Victory is victory but those numbers are a serious cause for concern for the law makers of the future. 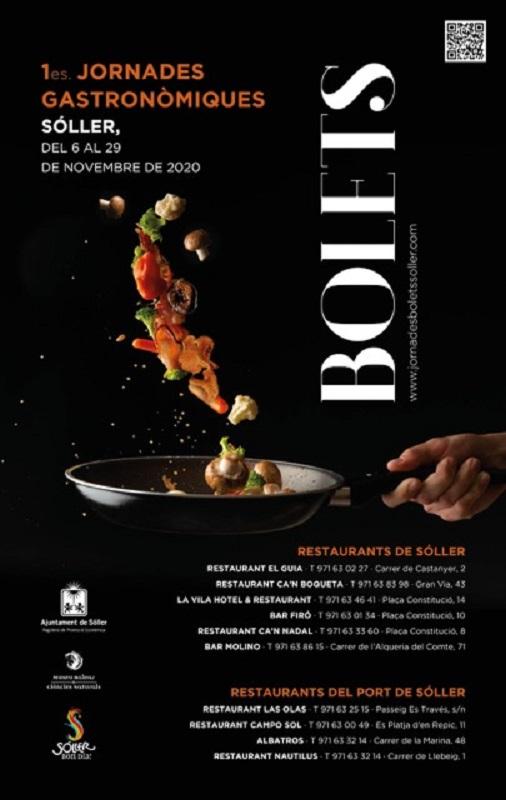 The humble mushroom, in all its various types is the Soller Valley celebration for the month of November. 10 restaurants are offering special menus and encouraging local trippers to spend time in our world. The Soller Train will no longer bring you here as it has just closed till February 2021. The Tram is still wending its way via the gardens of Soller to take you to the sea. So many love to drive to the Port and park for free in the winter months. They have a wander and then get the Tram up to Soller and have a look, before doing the return trip. Parking in Soller is possible if you want to do the trip in reverse but you have to pay for it. 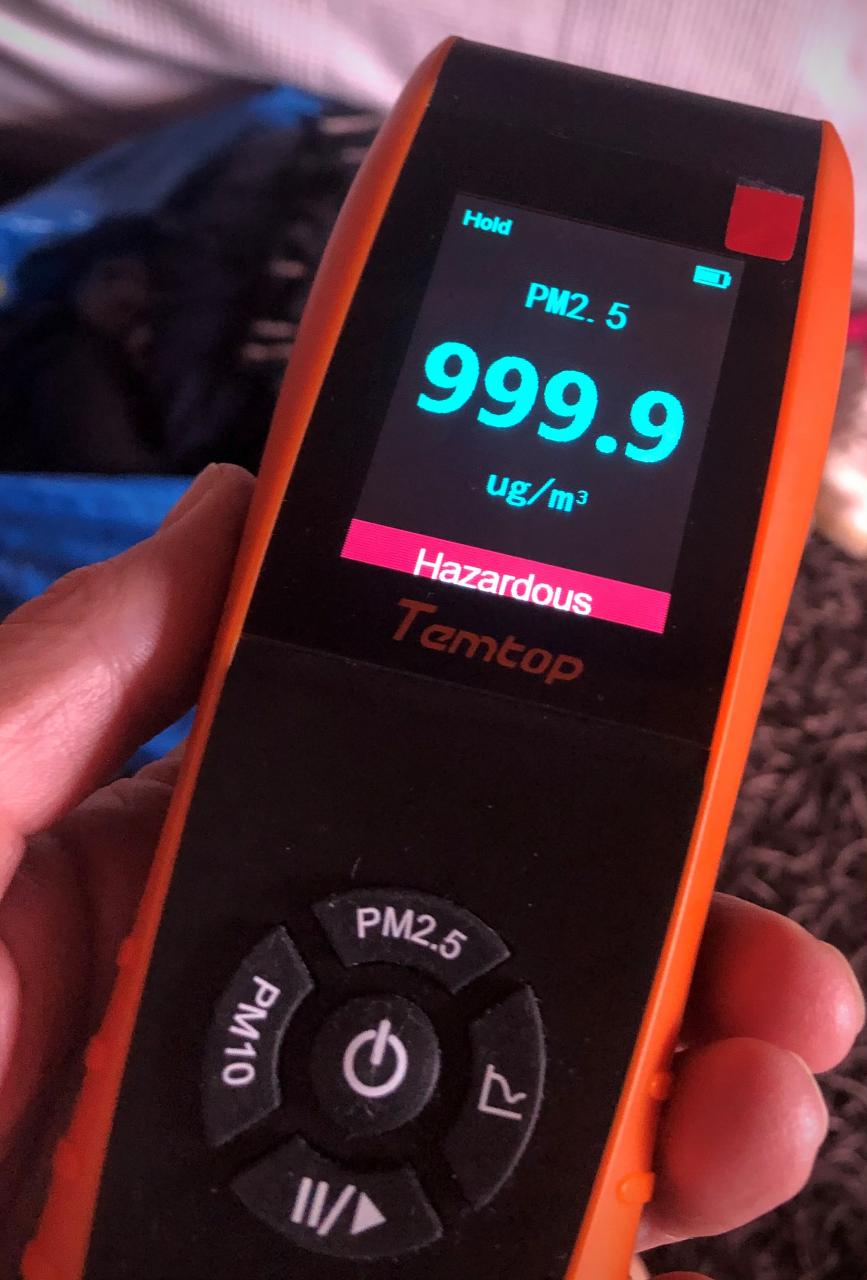 The highlight of this week in the Town Hall Meeting which discusses current issues. Many Sollerics are interested in the Air Quality work being done by Barry Byrne and his team. This is said to be discussed at this meeting and we all wait for some decisions on how we go forward. Barry will be there with his hugely useful multi-lingual hat on and will report back.

We greeted Christmas news with great pleasure this week. The ladders are already up and technicians are fixing the Christmas lights ready for an early December switch on. More or less the same as last year with the exception of the Tree around the fountain. That has to have a redesign this year as many of the lights went out too soon last year. 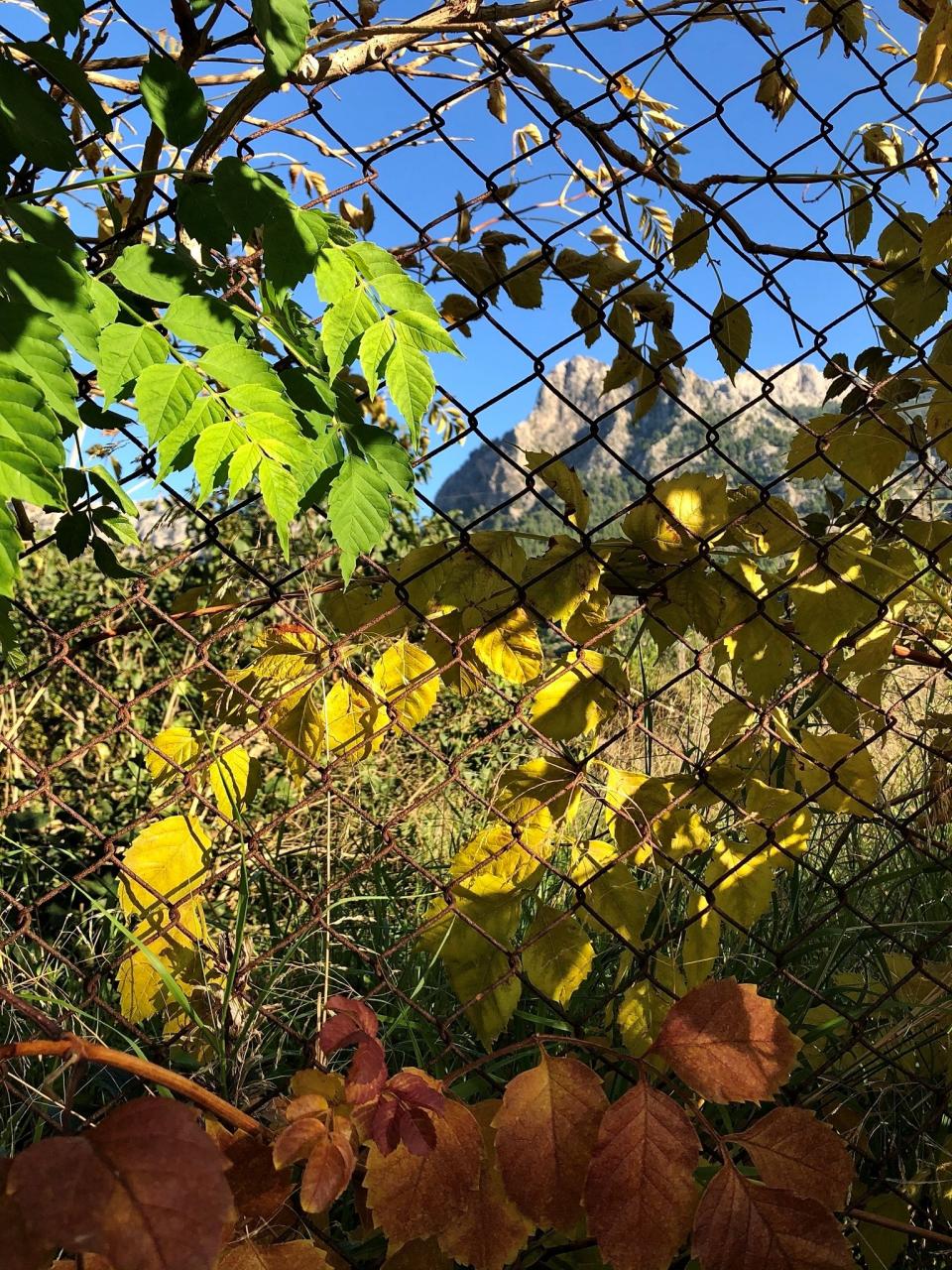 The word on the street about Christmas re-openings suggest that some of our restaurants currently closed will attempt a Christmas season. Anything goes this year as we are in uncharted waters. Everyone is waiting for a revision in the family numbers able to gather for celebrations. All are adhering to the rules and indeed restaurants will not allow gatherings of more than six round a table.

Under the current state of alarm all rules are revised every two weeks. There is still time for a little concession before the celebrations begin.