A Christmas Cornucopia of Humans of Mallorca

On this the last Sunday before Christmas 2020 I can indulge myself in a little festive reflection. The ‘Humans of Majorca’ are doing what they do best at this time of year. This global term encompasses all who claim this title who may not live here year round. We enjoy the company of full time and half year residents plus long stayers and holiday makers. They all love the island and most of the people! They all consider themselves to be of this island in mentality and tradition.

‘But I always come to Mallorca’ was a refrain often repeated in our restricted summer when many couldn’t get here. ‘I celebrate my anniversary every year in the Puerto Soller – that is where we met’. ‘I was coming for a wedding but it didn’t happen’. ‘My family always rent an apartment for a month by the sea’. So many disappointments for so many and catastrophe for the Humans who work on the Island. There were glimmers when our Humans of Mallorca left France and joined us in great numbers. French, for a while was the second language of the Valley. A little more money flowed and we thought we were seeing light at the end of the tunnel. It was great while it lasted. 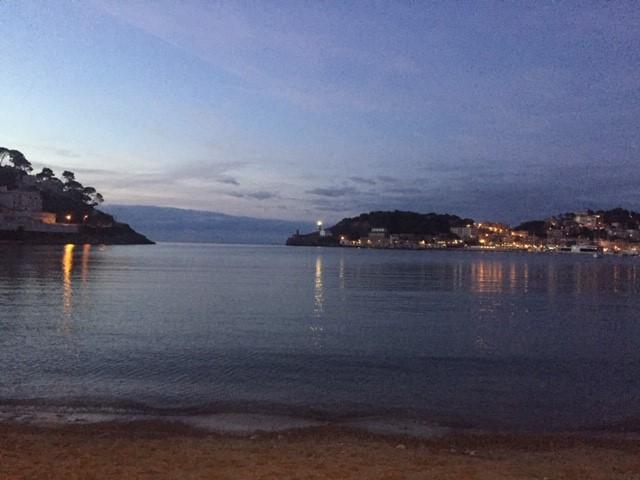 New Humans actually moved here in this Covid year. All the trickiness of settling children in new schools came alongside the online learning programme which existed for many months. Many Humans acquired puppies and had time to stay home with them as they grew. Beautiful dogs appeared from Boxers to King Charles Cavaliers and then the 2020 favourite – the Dachshund. Dogs loved the Humans being home all day and were in lockdown heaven. The cats, however were a different matter and often left the house in disgust to a top of the wall, space in the sun. 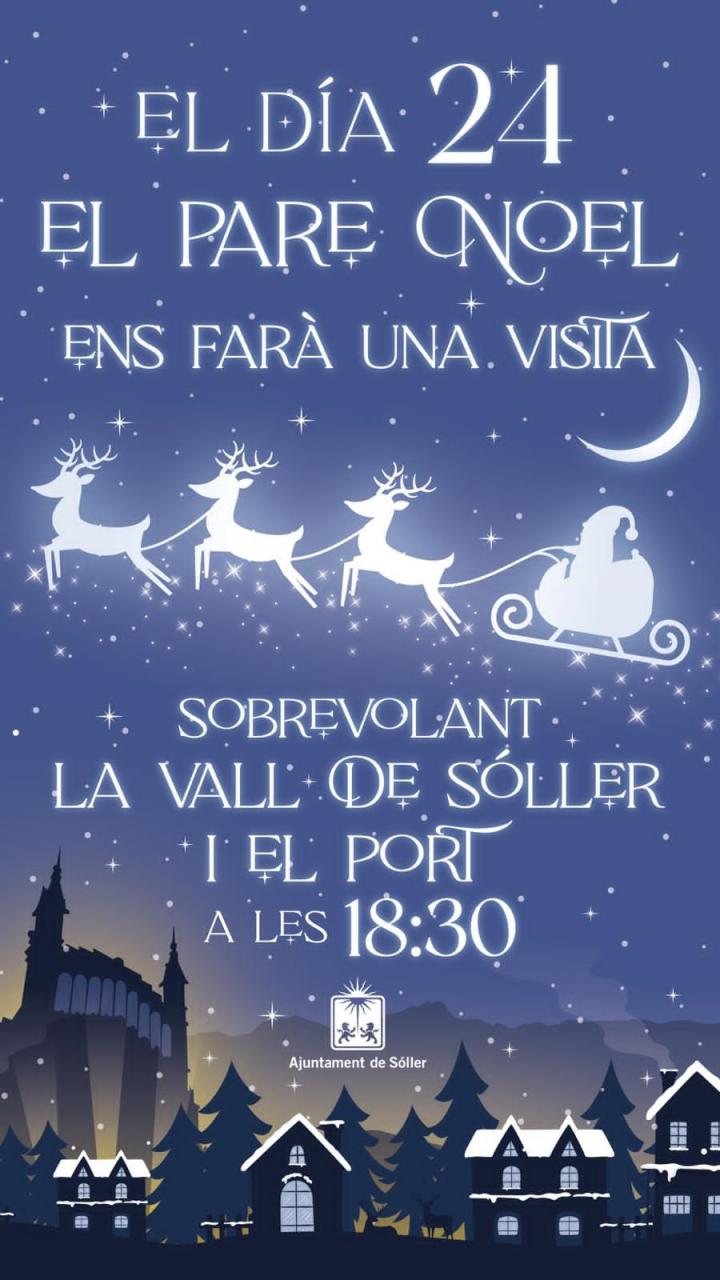 Then as November dawned the real beauty of the Covid year arrived in the overflow of the tiniest of babies. The ‘Humans Baby Boom’ started then and shows no sign of diminishing as the beautiful little ones, prams and tired parents appear on the streets. I am not sure of the stats but the November and December baby boom must account for a huge surge in the population numbers. This is considered very welcome in our world where the birth rate was in decline.

Our local Humans were involved in a mass screening programme in Soller last week. Thousands turned up at the Sports Centre to be part of a very efficient machine of testing. The solidarity of turning up for the swab up the nose, was catching and many who said they wouldn’t do it, did, actually turn up. All were looking for the sticker to proclaim how brave they had been but instead were grateful when they were told they were Covid free and could leave.

The Humans who have been the busiest in the Soller Valley during Covid are the property acquirers and builders. We have Humans wandering round trying to do deals in desperation. There are many selling up as they can’t afford to finance their lifestyle any more. Some of the people around ready to snap up the bargains are not giving the human race a good reputation. On an island and particularly in small places like the Soller Valley the ‘wide boys’ are known and avoided like the plague. Yes, they will buy and sell but they won’t be having a laugh and banter in the Square on a Friday night with the real Sollerics. 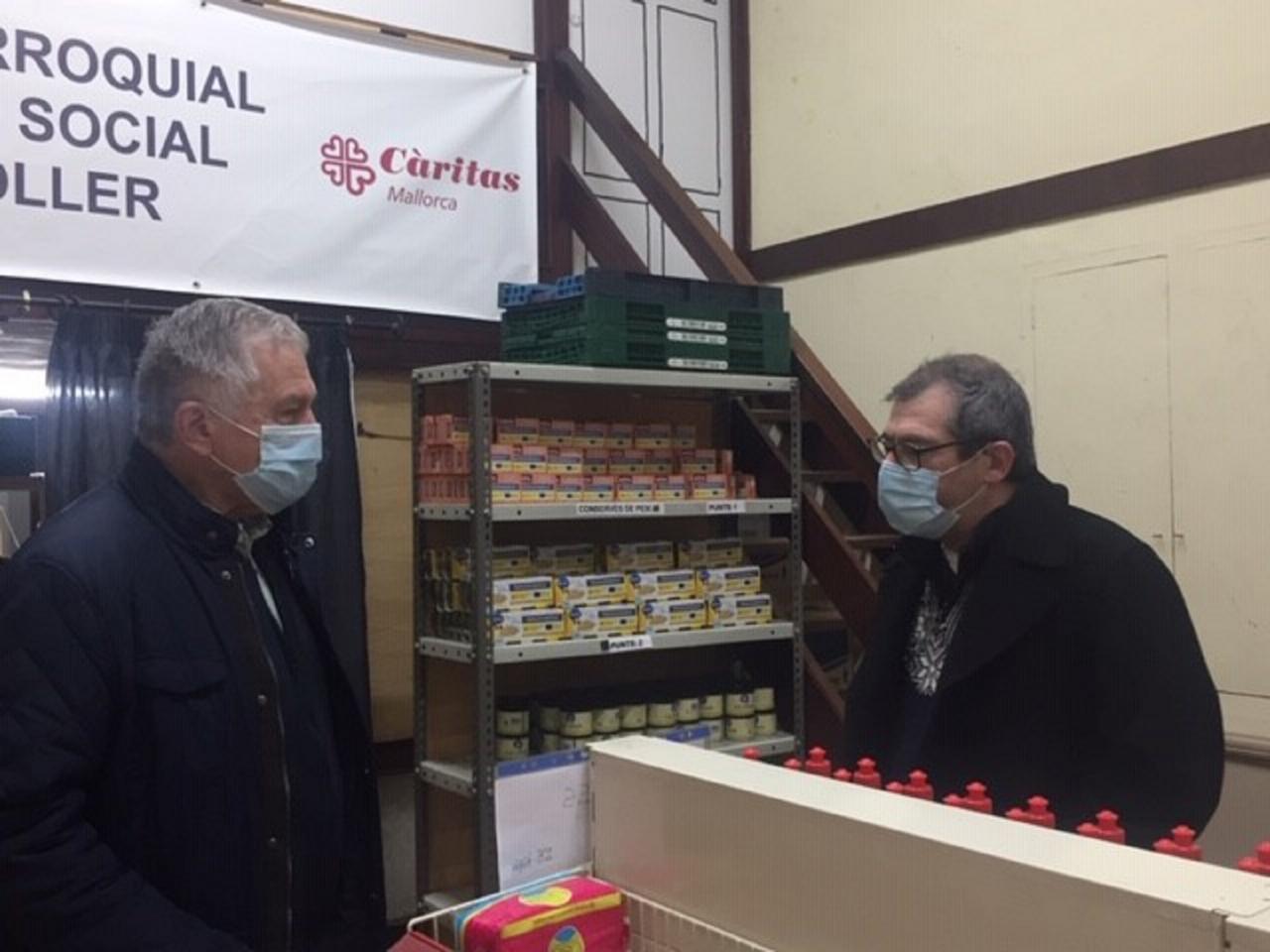 The Food Bank of Soller and all who work there, volunteer their time, and donate are my heroes of the year. We are using Christmas Eve to have a mass collection for the Food Bank in Soller Square at 5.30 pm. We are looking for nappies, toilet rolls, sanitary towels, soap powder, bleach and all cleaning products. The Sports Groups of Soller are hosting this big collection and the young people, our beautiful Humans of Mallorca, will be working the evening before the fly past happens.

We will look to the sky on Christmas Eve at the same time as the Food Bank collects in the square. Santa has promised us a fly past and all eyes will be looking up. Look Up is the word for all of us as Christmas is upon us. I will and I hope you will join me…