The business of Majorca’s snow

At the start of the eighteenth century, Joan Martorell was a “nevater”. Along with men he employed in Selva, Joan would spend winters going into the mountains. There was business to be made from the wintry Tramuntana. That business was the snow and the ice. It was eventually packed into ‘snow loaves’ and it would mean that there were stocks of ice for spring and indeed the summer.

Joan’s business was to lead him to open an establishment in Palma, where demand for ice and for fresh water collected from the mountains was obviously at its greatest. This establishment opened in 1700. It was on the Calle Carnisseria. Joan recognised that he could expand this business, and so he did. He sold ice drinks and juices made from different fruit. Later, and thanks to the blending with almond milk, there was to be ice-cream. Chocolate, ensaimadas ... the range broadened ever more. The reputation of Ca’n Joan de S’Aigo has endured for more than three hundred years. 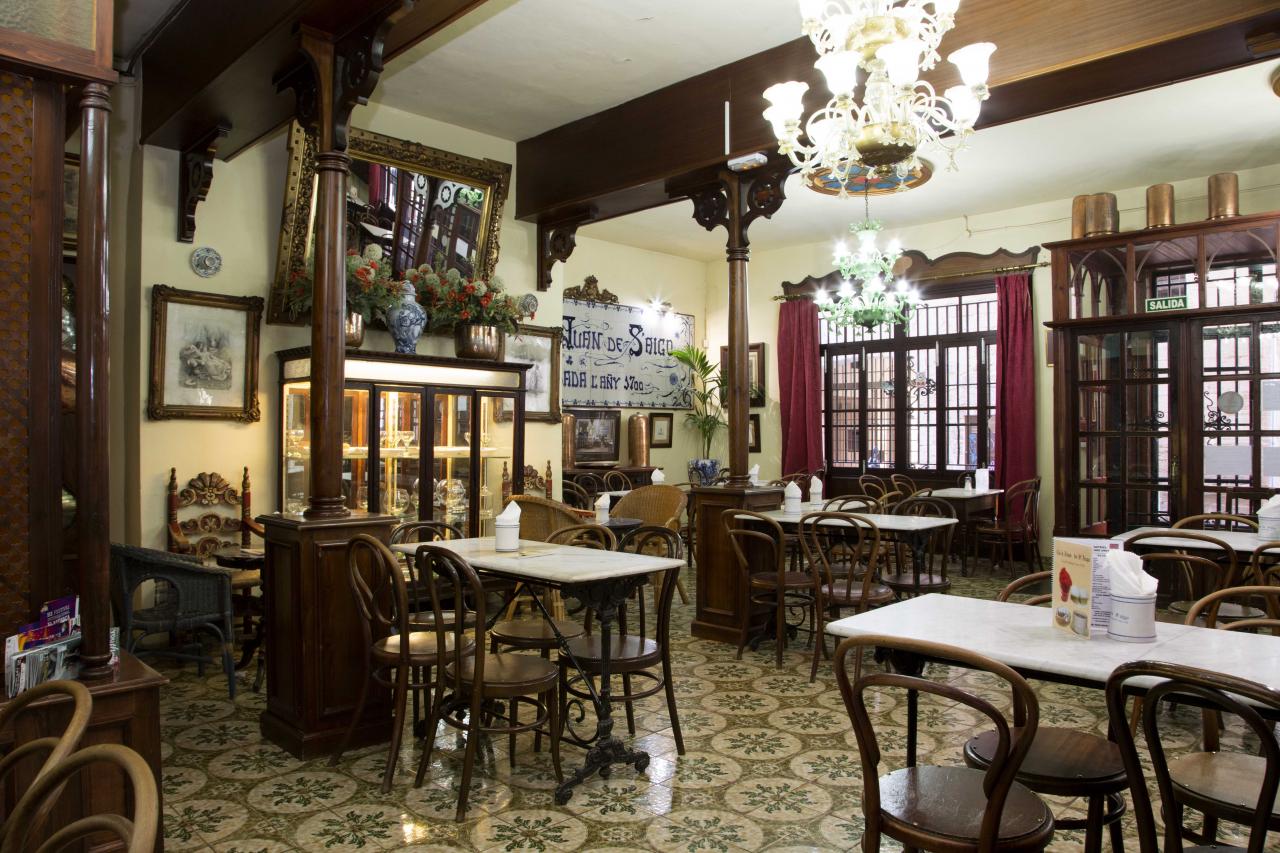 Snow and ice in themselves were only part of the story, as Joan’s business would never have got off the ground if it hadn’t been for a means of storage - the “cases de neu”, the snow houses of the Tramuntana.

In 1595, Joan Binimelis, who compiled the “Història general del Regne de Mallorca” (General History of the Kingdom of Majorca), stated in that work that “in various parts of the mountains, and principally in the Fornalutx area, there are some houses in which snow is collected during the winter in order to supply the city (Palma) in summer and the rest of the year”.

Binimelis was the first to provide documentary evidence of the existence of the snow houses, but what he didn’t offer were clues as to their origins or much by way of a technical exploration of the houses, the method of storage or the means of transportation.

When it came to the origins, this was almost certainly because Binimelis had nothing to go on. Even today it is completely unknown when the commercialisation of snow began. The suggestion is during the Muslim era, and this may well have been the case.

The Muslims certainly possessed the knowhow, as has been proved by their interventions in the mountains in terms of dry-stone use and hydraulics. But over and above this ability, there would have been a crucial factor in making any business of snow viable - and that was the snow itself. 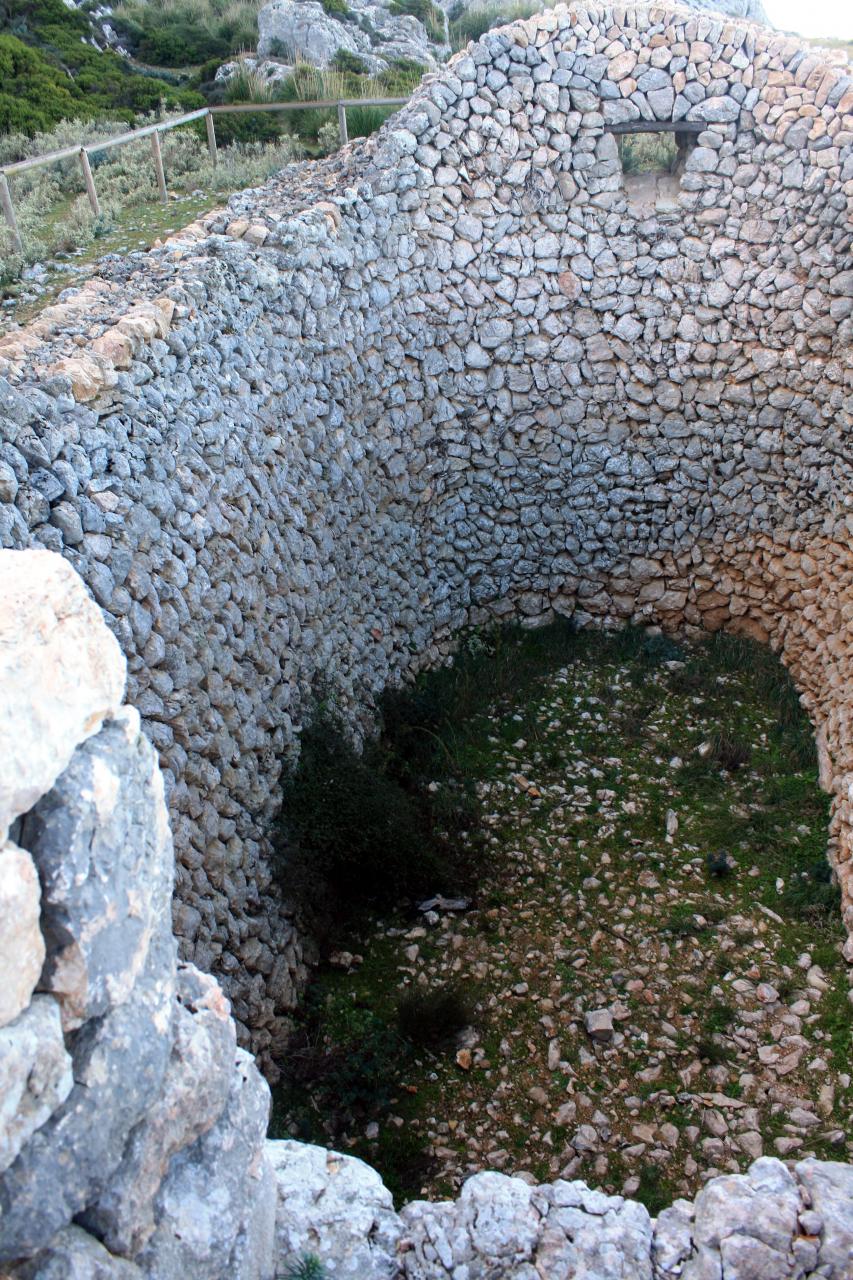 In recent days we have been experiencing one of Majorca’s irregular snowy episodes. It is irregular because there are winters when there is hardly any snow, if any. But if one goes back to the times of Joan Martorell, it has been said that the snow-gathering occurred throughout the winter and that heavy snowfall could last for several weeks. For his business to have thrived, he would have needed to have relied on the raw material. And rely he may well have been able to, as Joan Martorell was active at a time which convention has determined was the Little Ice Age.

The implication is, therefore, that snow was in regular abundance, and this - to some extent - is supported by the nature of the snow houses and the storage. Research has identified 46 snow depositories, six of which are natural cavities, the rest manmade. Only some are in a reasonable state of preservation, but where they are, it has been possible to conclude that they could be of a depth of some six metres. Calculations of cubic metre capacity are only estimates, but nonetheless there was seemingly very significant storage space, with reed typically used as the principal means of cold insulation.

The snow houses needed to be at high altitudes and most were - 900 to 1,000 metres - while there also needed to be tracks for transport. Around twenty, it has been suggested, had their own paths to service them. But whatever the nature of the tracks - and dry-stone ones were built specifically - getting the snow from the mountains to Palma was clearly not an easy task. It was by donkey and cart. The snow loaves were cut at the start of April, wrapped in reed, packed into the cart and often transported during the night to minimise the possibility of melting.

The workforce that Joan Martorell put together would have been up to twelve men. They were typically miners and dry-stone builders, and they needed shelters, but even with these, it was a harsh existence. What their rewards were, we don’t know, but the business of snow was advantageous enough for an establishment in Palma to have been created and to have flourished and which would have had its own icehouse to store that precious raw material that was once far more readily available than it would be nowadays.