The Best dishes of the Year - Part 6

The quinoa and vegetables at Bon Lloc. | Andrew Valente

You usually get a good steak tartare at restaurants in the centre of Palma — but some of them are downright excellent. That is the case with the version served in Restaurante Rambar at La Rambla 20 (Tel:971-677163.

The meat seemed to have been chopped by hand so it had plenty of texture, an essential characteristic that isn’t always there. It was a generous 120 grs portion and we were offered three degrees of piquancy. We ordered it mild and that’s what we got. It was served with a portion of lovely chips that came straight from the deep-fryer, plus two crunchy wafers that added a nice contrast of textures. 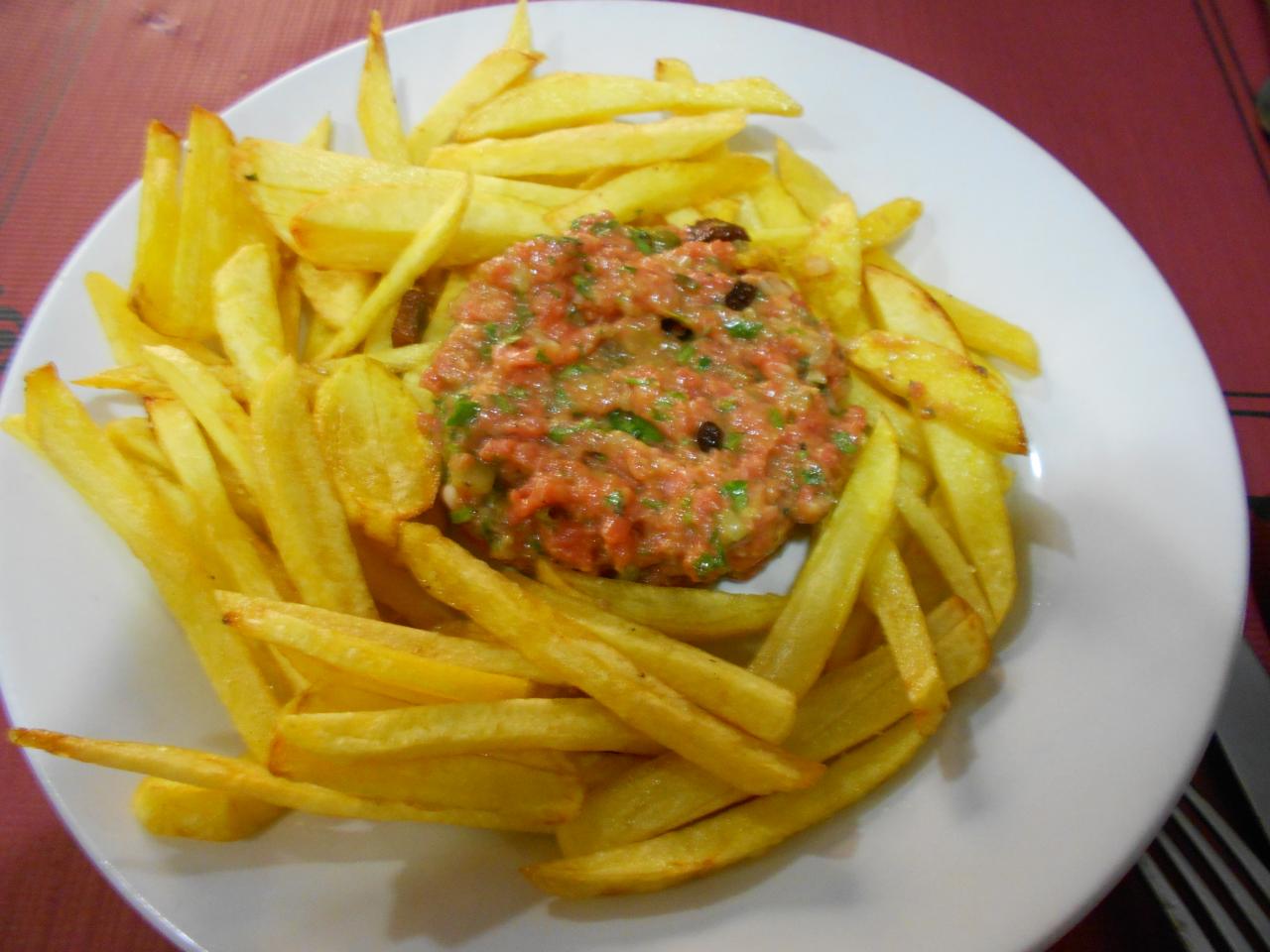 Palma has a few places where you will always eat well. One of them is Bon Lloc Vegan Restaurant in Calle San Felio 7 (Tel:971-718617). Bon Lloc was the city’s first vegetarian restaurant when it opened in the La Calatrava area 42 years ago. Many of today’s regulars aren’t vegetarians or vegans — they are omnivores who eat at Bon Lloc because the food is so delicious. 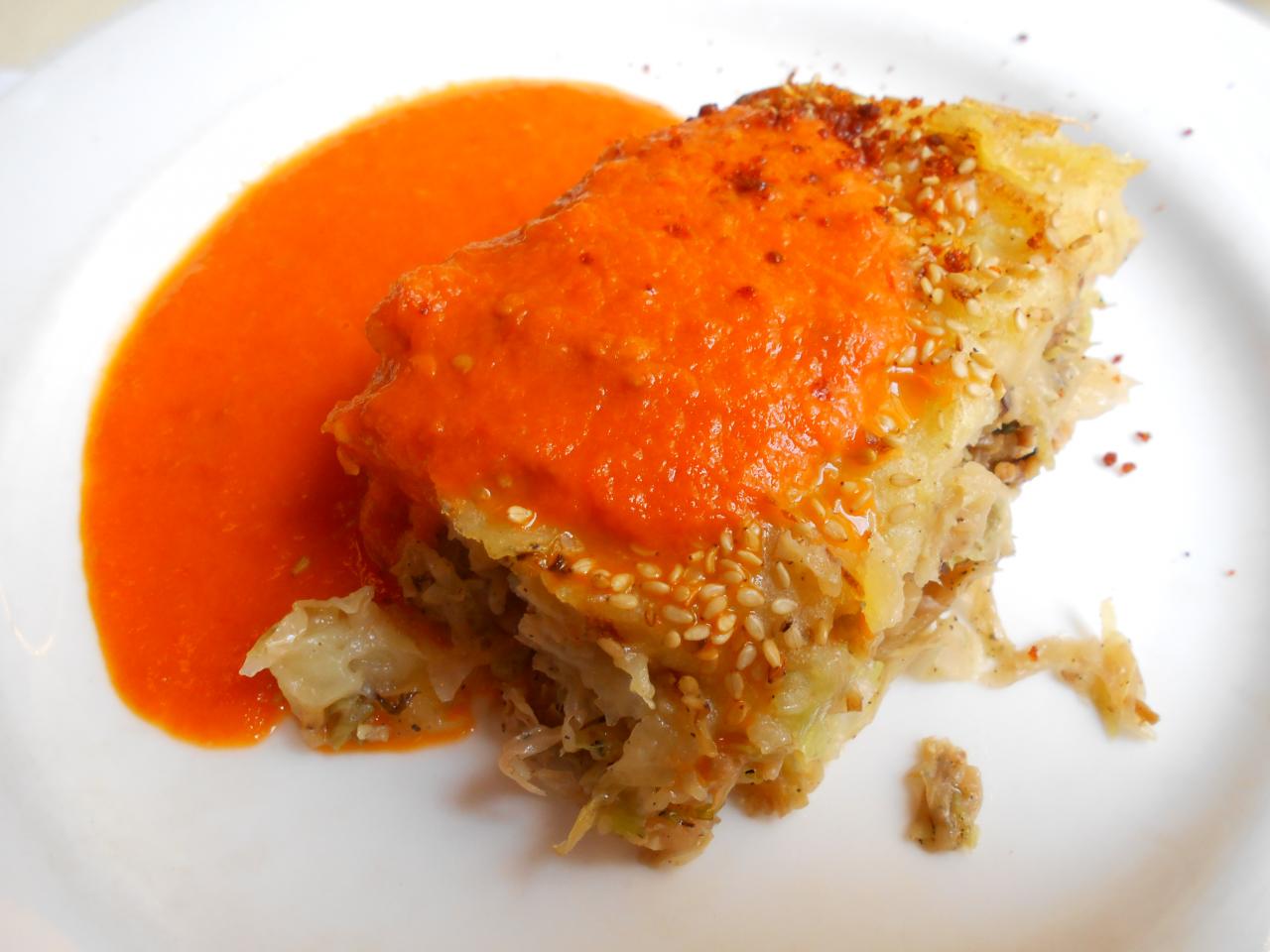 Their menú del día costs €15 and consists of three dishes, dessert, superb white and brown bread and a carafe of water. Wines and other alcoholic drinks are served. One of our dishes was a French style potato cake that was top of the league in every way: a beautiful soft texture, delicious spices and a tomato-based epicurean sauce that helped to win it a 10-rating. Another fine dish was quinoa with al dente vegetables.

The Best dishes of the Year - Part 5

The Best dishes of the Year - Part 4

At some restaurants the portions are gargantuan and can easily be shared between four. Bear that in mind when you go to Vermutería La Rosa in Calle de la Rosa 5 (Tel:971-778929).

Their Spanish potato tortilla is enormous (share it between four) and it comes runny, which is how many people like it nowadays. If you would rather have it cooked through ask for it to be ‘bien cocida’. The cañas come in short glasses known as ‘chatos’ and cost €1.50 — the price you’d pay in a neighbourhood bar. 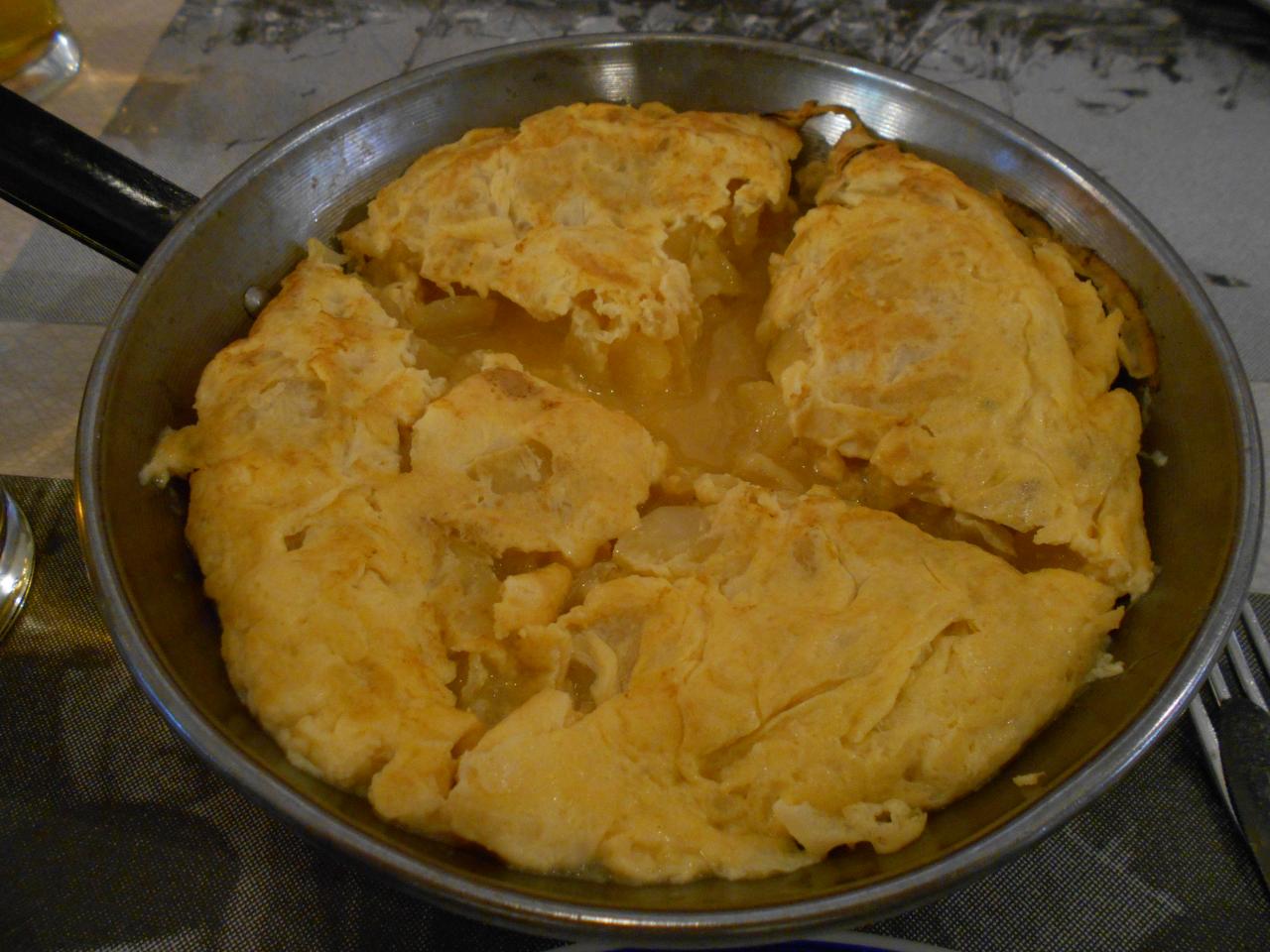 On a return visit to La Bodeguita del Centro in Calle Carmen 14 (Tel:971-495259) cook owner Maribel Moll surprised us with a new take on a favourite local fish: llampuga with an orange-based sauce, which was one of the mains on her €15.90 menú del día.

There was also a new dessert: flaó, an Ibizan version of cheesecake. It was one of the best three I’ve ever had and it was worth a 10-rating. If her mini tarte tatin is on the menu you mustn’t miss it.