American news and views in Mallorca

“I’m tired of hearing about Trump” 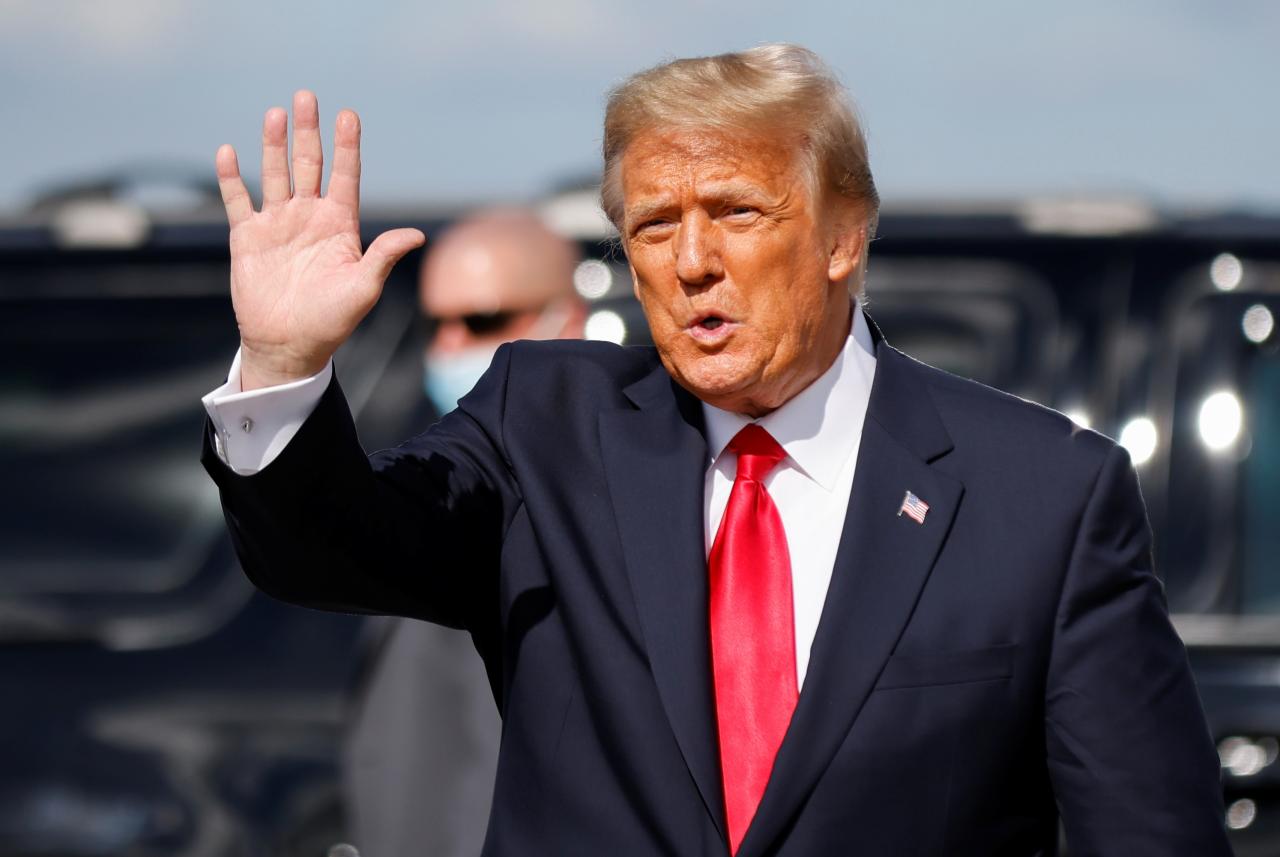 camila | about 1 year ago