The dates of tourism spring, and vaccination in the slow lane

The Spanish government continues to press for the passport

“Data, not dates.” We’ll find out what he really means by this, as Boris Johnson does appear to have some dates in mind - the “earliest possible” ones for a relaxation of controls. As for there being an announcement about when English holidaymakers can travel on holiday, such as to Mallorca, this seems highly fanciful. As data come before dates, the chances appear remote that on Monday Johnson will fire a foreign tourism starter’s pistol, out of which pops the date, the first of May, and the PM offers an encouraging “get booking, chaps” remark.

It is the travel industry that is talking up a May 1 start and not the government, or governments, Nicola Sturgeon having pointed to it being “unlikely” that overseas holidays will be possible this summer. Henry Morley of True Travel has said that UK citizens should ignore the government’s conflicting advice “and book summer trips with confidence”, but Abta’s Mark Tanzer notes that “the current restrictions have not only stopped travel, they have dented people’s confidence in booking”.

When the Balearic tourism minister, Iago Negueruela, said recently that he didn’t know when foreign tourism will restart, he was at least being honest. There are too many factors at play in order to be able to offer a firm timeframe, just one of them being vaccination and the possibility of a vaccination passport. Where Boris Johnson is concerned, some type of documentation to allow international travel is “very much in the mix down the road; I thing that is going to happen”. Yes, but how far down the road?

Without suggesting when exactly, the German government expects foreign holidays to be possible in the summer. Tourism commissioner Thomas Bareiss has indicated that the vaccination programme will bring about a “clear improvement” in order to enable foreign travel, but he is sceptical about vaccination passports. Until the entire population has been given the option to be immunised, “privileging” some over others would be “very unfair”. He notes, however, that the German government cannot do anything if other countries offer “advantages” to German travellers who have been vaccinated.

Bareiss wants safe corridors to be established not by country but by region with low incidence rates, but his views about the vaccination passport merely serve to highlight the absence of a coherent plan. The Spanish government continues to press for the passport but surely in the knowledge that it can’t be a panacea. Apart from the ongoing need for other measures, such as tests, there are the vaccination and incidence rates going forward. Bareiss may eschew the notion of the passport but he will be anticipating that the Robert Koch Institute maintains a very close eye on data per region.

We can only hope that the vaccination programme picks up, because right now (the figure for February 17) there have been 2,690,457 administered vaccines in the whole of Spain, equivalent to 5.7% of the population and not taking into account double doses. In the Balearics, only some 45,000 doses have so far been administered (equivalent to four per cent of the population).

Compared with other main tourism regions, the Balearics are well behind in terms both of the number of doses delivered and the number administered. The Spanish government was never likely to accede to a request for some vaccination priority to be given to the Balearics (because of the tourism dependence), but the slowness of the rollout fully justifies the calls being made for a rapid vaccination programme which might “save the summer”.

We are now being assured, a point that hadn’t been made previously, that the distribution of the vaccine takes account of the percentage of the population that is particularly vulnerable. The over-80 population in the Balearics is lower than elsewhere; hence there have been fewer doses. The regional government’s celebrated mass vaccination programme frankly seems weeks away.

The first of May, we have learned, is the date when cruise tourism will return to Palma. Or we had learned this until a headline was altered from one which stated that we now had a date, which we only sort of had. Costa Cruises had announced that as from May 1, Barcelona and Palma were “possibly” on the Costa Smeralda itinerary.

The return of cruise tourism moves nearer, read the revised headline, which may be the case, but the first of May - like Johnson’s starter’s pistol - is only a possibility and at present a highly remote one. The Spanish government still has a ban in place on all cruise ships entering the country’s ports and it hasn’t given any indication when this ban will be lifted. 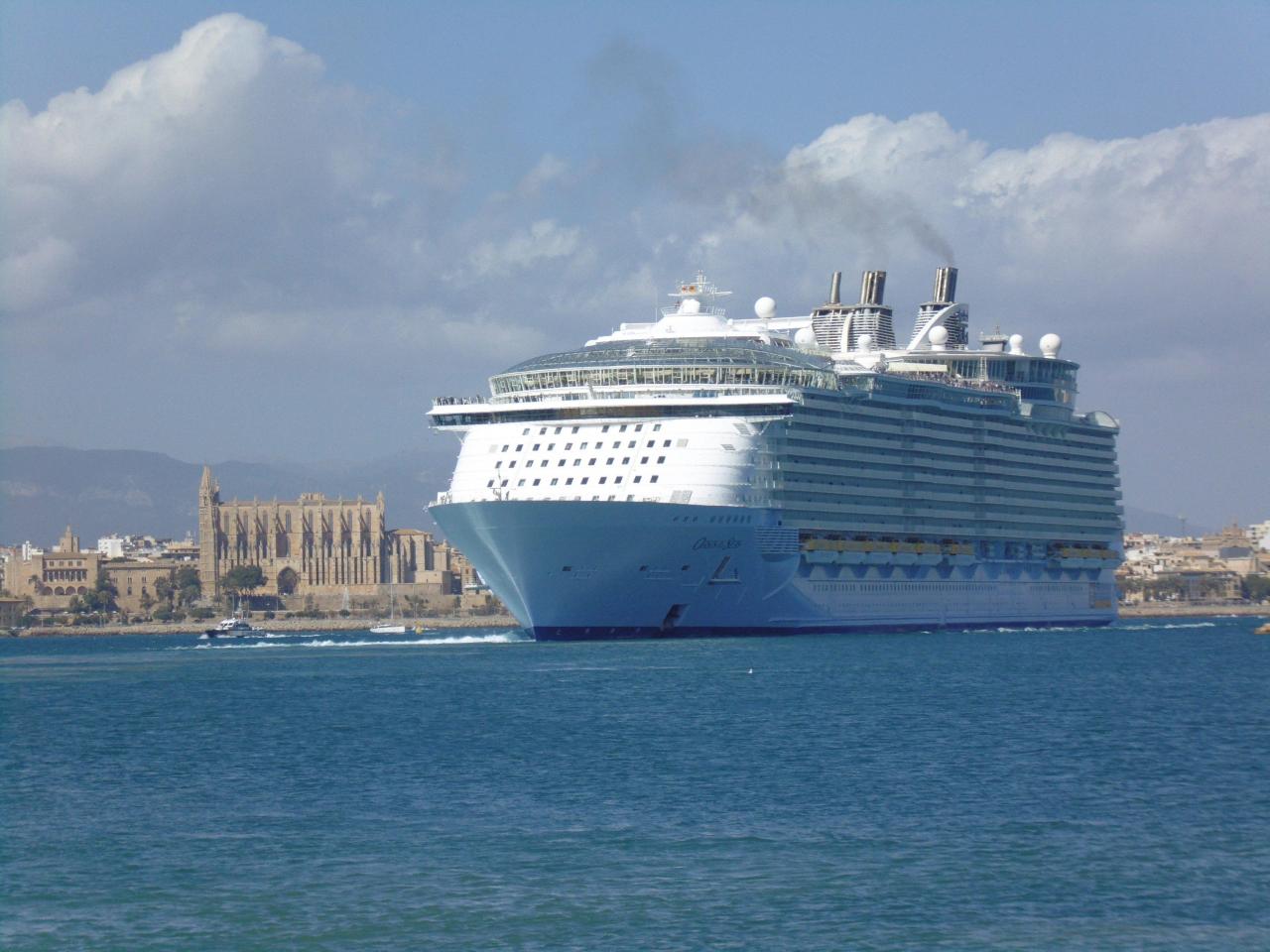 For cruise tourism to return, there are going to have to be strict controls on passengers coming ashore. Crowds of tourists moving along routes in Palma? This is hard to conceive at the moment, vaccination passport or not. Still, Saga Cruises, with a passenger profile that fits the current vaccination programme in the UK, hopes that its Spirit of Adventure ship will be sailing from May 4.

Lionel Messi, who has an off-the-field rivalry with Cristiano Ronaldo to see which of them has the more extensive and better hotel business, is apparently eyeing up an establishment in Andorra. His MiM Hotels, in collaboration with the Majestic Hotel Group, is said to be focusing on a small five-star with 31 rooms.

“Lifestyle by Messi and Majestic”, as the MiM website states, can so far be discovered at four hotels, one of which - the MiM Mallorca - is in S’Illot. The MiM Ibiza Es Vivé, it has been said, was acquired from under the noses of Ronaldo and his Pestana CR7 group.

Possibly the most important article of the week. Particularly damming of the dreadful vaccine roll out on Mallorca and that was before the ‘Greece in the tourist top spot’ or ‘Spain possibly on the UK red list ‘ stories broke. Personally, I despair for this beautiful island. When will the Government wake up to the international news and fight for the islands??