My favourite buggy has always been the Meyers Manx

Right now I can’t tell you about any of the interesting cars turning up at our weekly Port Adriano meetups because we’re not allowed to meet up. And the cars are mostly locked away. However I can still give you an insight into the petrolhead psyche and tell you what gets their juices flowing. I’ll start with myself because that’s easy.

Beach Buggies have always captured my imagination but I’ve never owned one. My favourite buggy has always been the Meyers Manx. Immortalised in the classic 1968 film, The Thomas Crown Affair, starring one of the biggest petrolheads ever, Steve McQueen.

The beach buggy was invented by Bruce Meyers who built the first one in his Californian garage in 1964. His company eventually made around 6000, unfortunately he couldn’t patent the idea and another 250,000 were made by various imitators all over the world.

Now that’s a lot of VW Beetles to cut up. That’s how you make a beach buggy. Take a Beetle, remove the body, cut and shorten the floorpan chassis by 14 1/4 inches or 362mm, bolt the buggy body on. Not quite so simple but very nearly. Many were built over the weekend.

There’s a diagram here in case you’ve got a free afternoon and a handy Beetle which you don’t want any longer. By the way, beach buggies are still very popular.

Steve McQueen’s buggy was powered not by the original flat 4 1300cc VW lump, but by a tuned flat 6, 2.7 litre Chevrolet Corvair motor, probably putting out some 240 horsepower. McQueen insisted on that engine and reputedly kept the car after filming. That’s why he and Faye Dunaway look so happy blasting around on the beach.

What else has been occupying the minds of the car nuts who normally get together every Thursday evening at The Blue Nest in Port Adriano? How about restoring a 1912 speedboat and installing an electric power train? Good for roughly 5 hours on the water at 6 knots. Rather lovely, beautiful varnish and great for the environment. 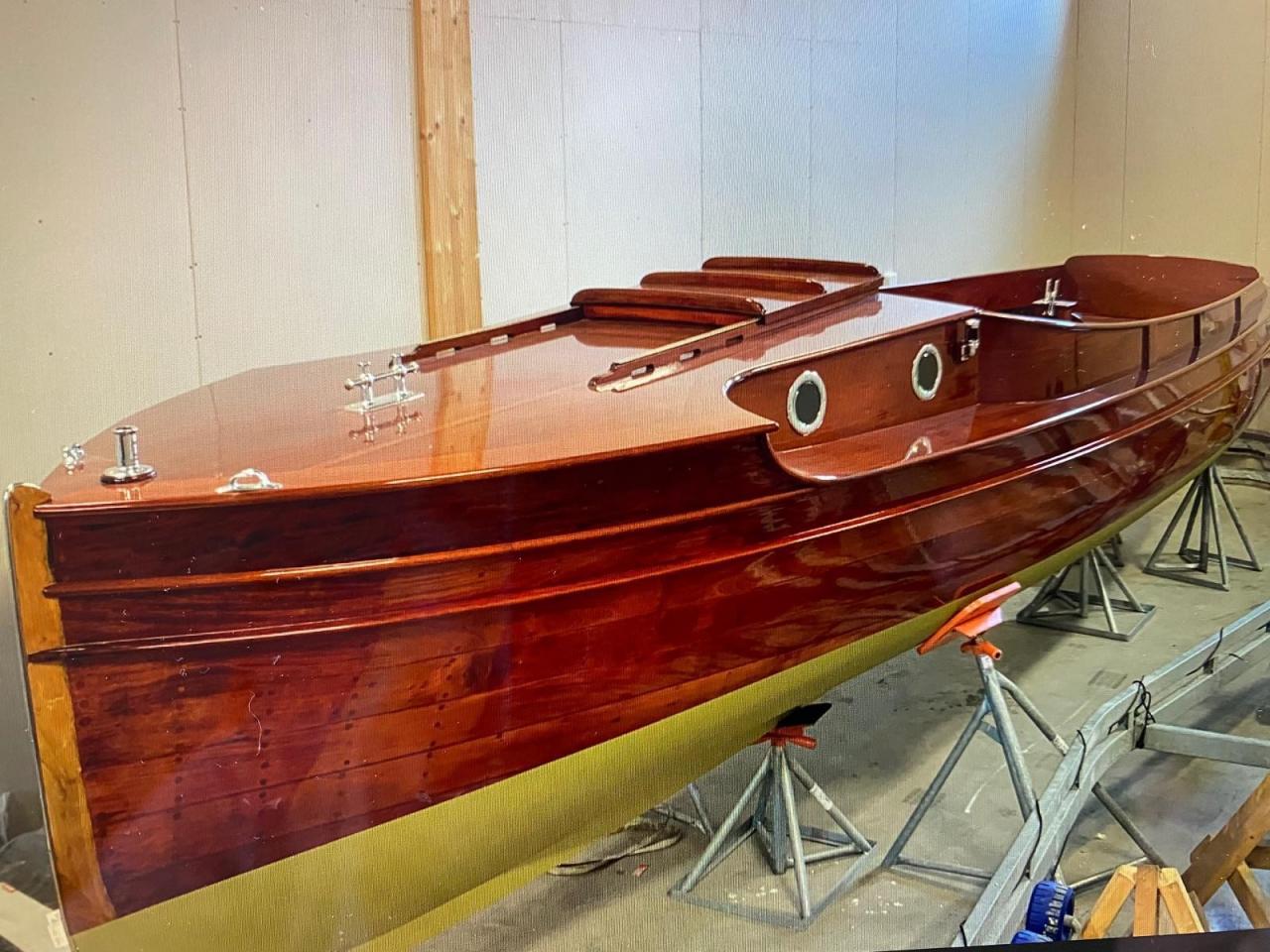 Car nuts also have a way of looking around and picking up new projects, such as the ‘64 Ford Fairlane you see here. Or just finding something interesting to talk about. For example the Mustang hearse.

Surely a quick way to go. Whilst we’re on customs, how about this late ‘70s Corvette van, Corvan perhaps ? Some think it’s tasteless, but I rather like it.

Many of our petrolheads are very handy around cars and getting their steeds ready for competition (see below). Such as restoring the rear wheel arches on this Renault Alpine ready to go fast. 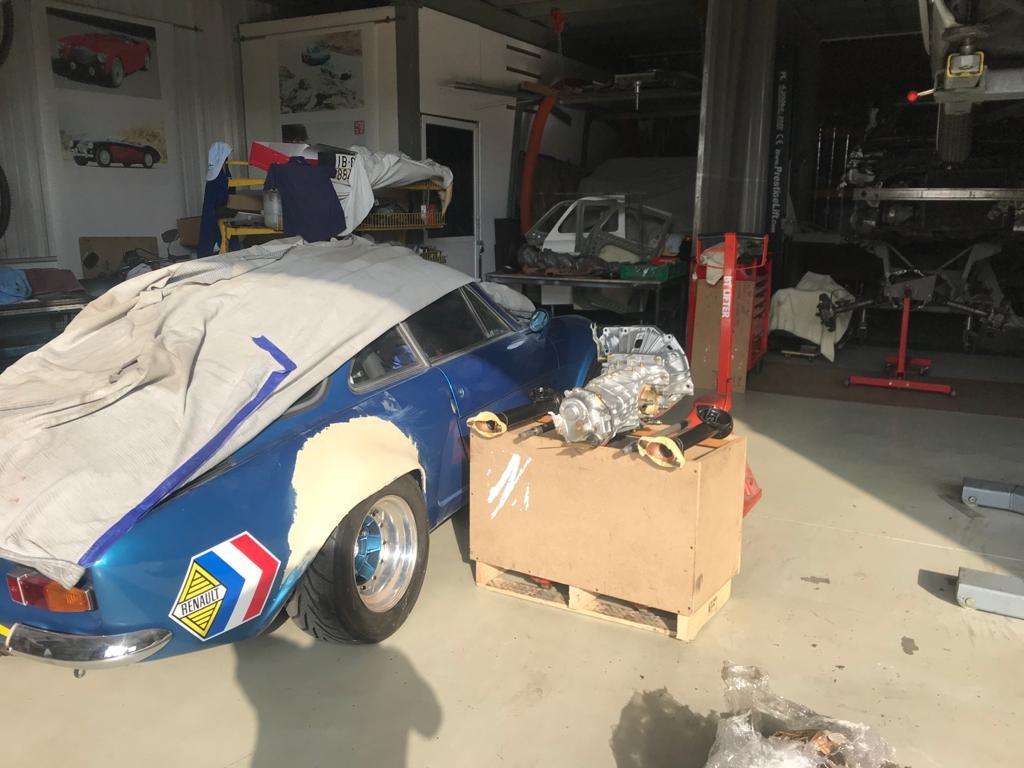 Driving fast is also second nature to one of our regular lensmen Gaston Westphal, as demonstrated by his determined attitude at the wheel and fastest lap time. 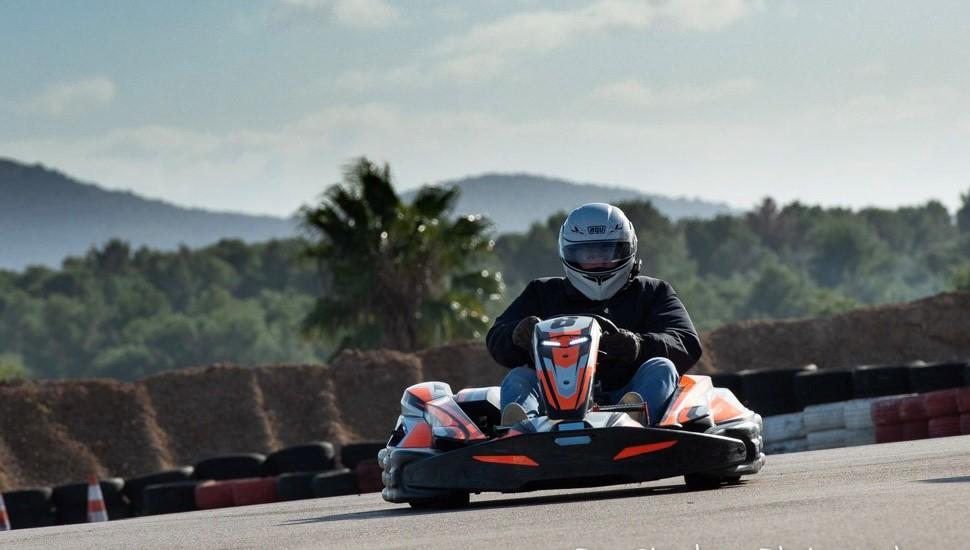 Staying with competition, this week seesthe 17th edition of the very popular, very cool and unique Rally Clasico Mallorca from 11-13 March with the start and finish in Puerto Portals.

Let’s hope the partial lifting of restrictions has been timed just right. Last year the rally was cut short by a day when lockdown curtailed the fun. Find more info on this year’s event at www.rallyislamallorca.com

To finish, I have a mystery for you. This ‘50s American motor, spotted at Inca ITV, is a what? Answers on a postcard please. My plan is to return around the same time next month. In the meantime, please stay safe. 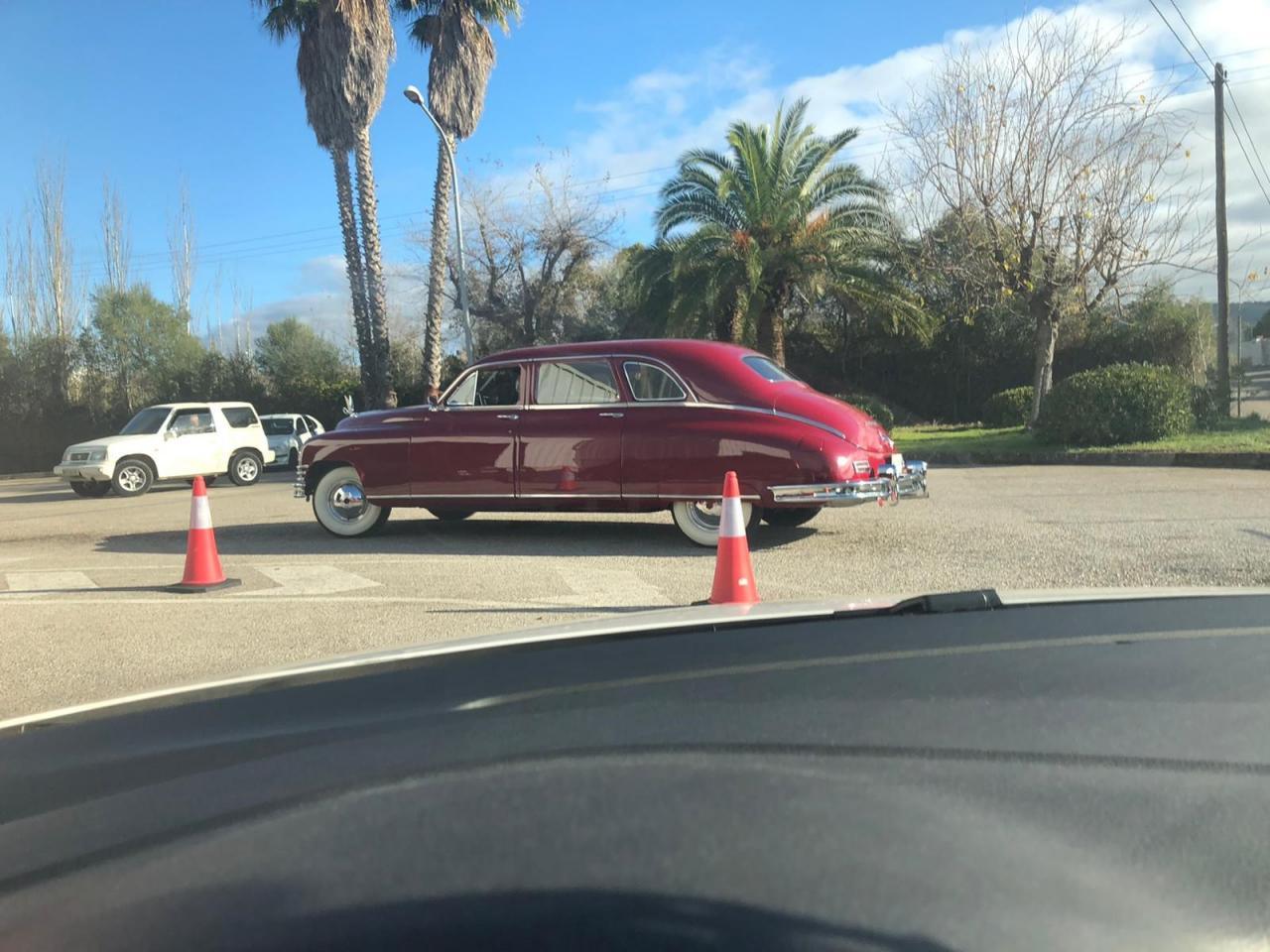