The fish and chips with mushy peas and tartare sauce. | Andrew Valente

Some people take fish and chips for granted and actually think it’s one of the world’s easier dishes. It’s not. There’s an awful lot going on when fish and chips are being made — and that always means there’s so much that can go wrong.

Not that there was very much wrong with our fish and chips at Delfinos last week — in fact, so much of it was absolutely perfect.

But it was one of those days when the cook was spot-on with the difficult bits and then dropped points by slipping up on the easy-peasy parts.

In any batter-fried dish the batter has to be exactly right — or it gets a well-deserved battering from customers and critics.

At Delfinos on Friday of last week the batter was absolutely great. It was light and crisp, two distinctive features of all fine batters.

However, this batter had something else going for it: a very wrinkly finish to the surface area, one of the most difficult effects to achieve.

Getting these wrinkles right is a far from easy task and they separate the boys from the men. Or the girls from the women, because in this case a female cook fried the fish.

Fish-frying experts always manage to give the surface of a piece of batter-fried cod a wavy look because they have learned a nimble little knack that ensures an undulating surface.

This is one of the points at which we see that making fish and chips is anything but simple because the trick that gives that wavy look depends very much on the batter being perfect — it especially must have the correct thickness. If it’s too thin it won’t work.

This is how it’s done. The cooks dips the fillet of cod into the batter two or three times to get it well coated. 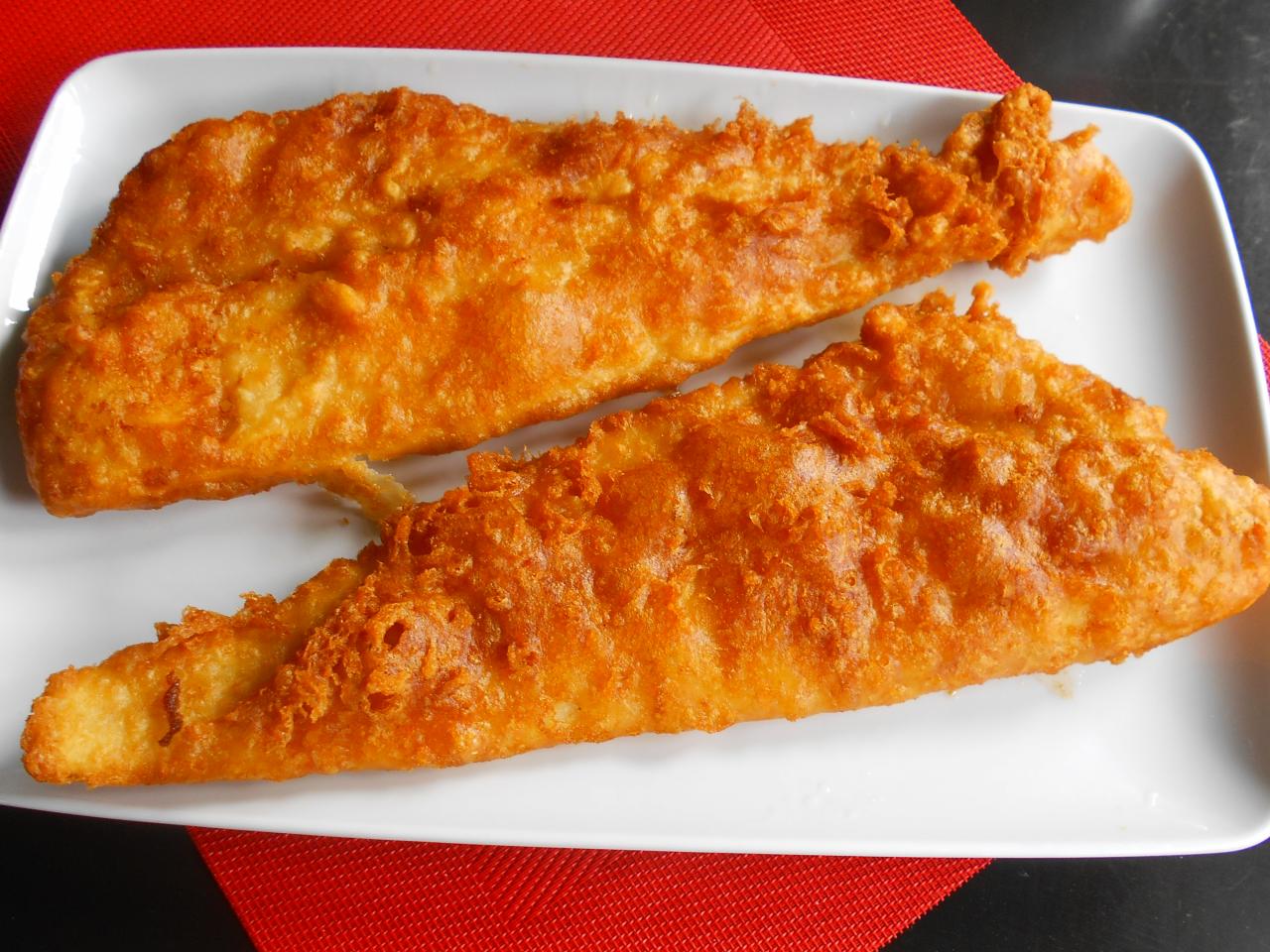 As the excess batter drains off after the final dip, the cook holds the cod fillet over the fryer and just before he drops it into the boiling oil, he gives it a slight flick with his fingers.

This causes a corrugated effect on the thick batter and as the fillet hits the oil the high temperature instantly sets those tiny waves, giving the surface that essential rippled look.

I don’t know if the cook used the finger flick, but she certainly got the right kind of rumpled look which meant a surface that was rough and most memorable.

But although the high temperature of the oil and the length of time the fish was frying were just what the batter needed, it was all too much for the fish.

The extra heat didn’t spoil the fish, but it slightly overcooked it and that meant it wasn’t as succulent as it should have been, because it was a lovely piece of very white cod.

I think the chips Delfinos serves are British frozen steakhouse chips, but if they’re not, they’re still absolutely marvellous. I loved them and finished off those my friend couldn’t manage.

The peas were mushed, but they weren’t mushy peas, certainly not the kind one serves with fish and chips. 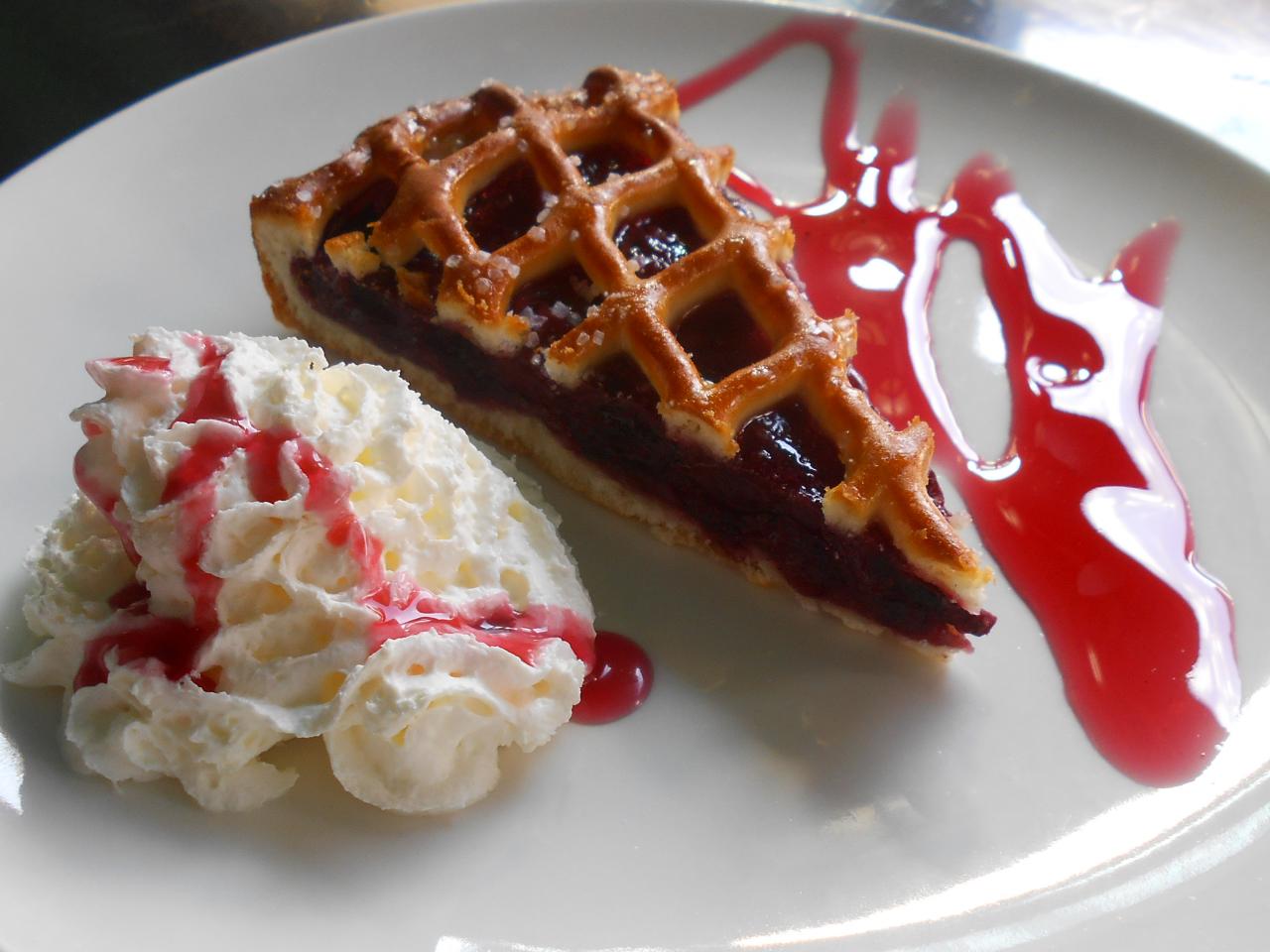 They weren’t the traditional canned processed peas, nor were they dried peas that are cooked to a slightly lumpy pulp, perhaps with a touch of mint. It was a mistake to serve this ersatz version.

When you see fish and chips on the plate, it looks like one of those dishes anyone can do: a piece of batter-fried cod, a few frozen chips and Bob’s your uncle. Well, he’s not.

There so much that can go wrong. The most difficult part of fish and chips is the batter and Delfinos did a superb one: light (but plenty of it) and so crisp that parts of it (the tail) were positively crunchy.

I broke off a longish tail piece, straight and rigid, and ate it with my fingers. Those were supercalifragilisticexpialidocious moments. However, the high temperature of the oil that produced such fantastic batter was too much for the cod. 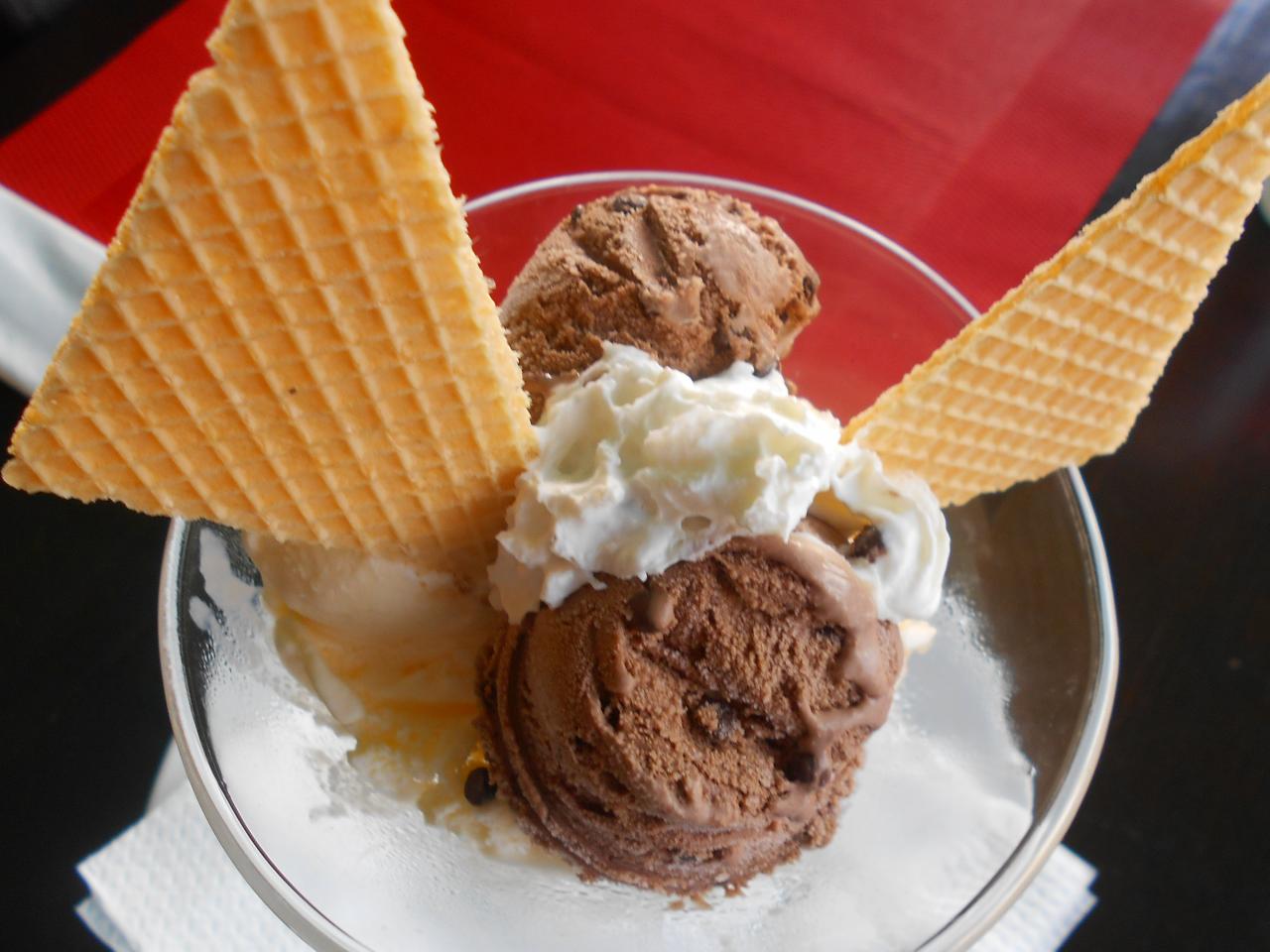 It was a very good piece of fish, beautifully white and nicely thick at the head end, but it was a bit short on succulence because the heat had slightly overcooked it…but it was still a lovely piece of batter-fried fish. The chips were excellent.

They do a breakfast menu until 1pm and have a lunchtime special board with 10 choices, all at €7.90. They are also doing their famous Sunday carvery at €12.90 and starting at 1pm. Reservations are essential.