A winter beach of the Puerto Soller. | Shirley Roberts

Five years ago the stage was set for ‘Humans of Mallorca’. Influenced and inspired by the mighty Brandon Stanton.

Humans of Mallorca is an idea taken from the hugely popular ‘Humans of New York’ photo blog run by Brandon Stanton. Brandon started this concept in 2010 and concentrated on the street life of New York.

Most of his early interviewees were met in Central Park. The fascination for random people and their stories grew and grew and grew.

This is his core work but developments have taken him to create a series of interviews with the people of many worldwide locations.

Governments have invited him to talk to their people to get a feel about what the person on the street is really experiencing at this time.

He has also taken his ability, to tell the stories, into posh places and spoken to the great and the good. Presidents and priests talk to Brandon and his uncensored style is admired by the journalistic world.

He publishes annual books of his chats and is invited to talk on TV as a social commentator of our age.

To even attempt to walk in Brandon’s footsteps was an arrogance, but I gave it a go. I spoke to random people in Majorca and was entranced by their stories.

I spoke to those I thought I knew well and learnt that I knew nothing. I talked to the angry and disaffected and lent them listening time. I have learnt so much in the last five years about people.

The biggest lesson I have understood is that the majority of people do not feel they are ever truly listened too. Listeners are usually too busy rehearsing their response to listen to anyone. I was shocked into a silence.

Our world is in a terrible mess and those charged with sorting it do not know how to listen. Decisions are made along political and ideological lines rather than by having an ear to the ground.

Now all the evaluations are happening about early days of the pandemic it is very clear that few were listening. A mixture of self interest and desperation to solve the problems went hand in hand.

Humans of Mallorca creates a huge postbag for me and the stories are wonderful. Currently I am watching the evolution of a journey of a young man from Greece. He sent articulate, impassioned messages asking for help.

His girlfriend is working in Mallorca and he wants to come and join her. Only problem is they split up before she left and he doesn’t know what the reconciliation (if any) is going to bring. 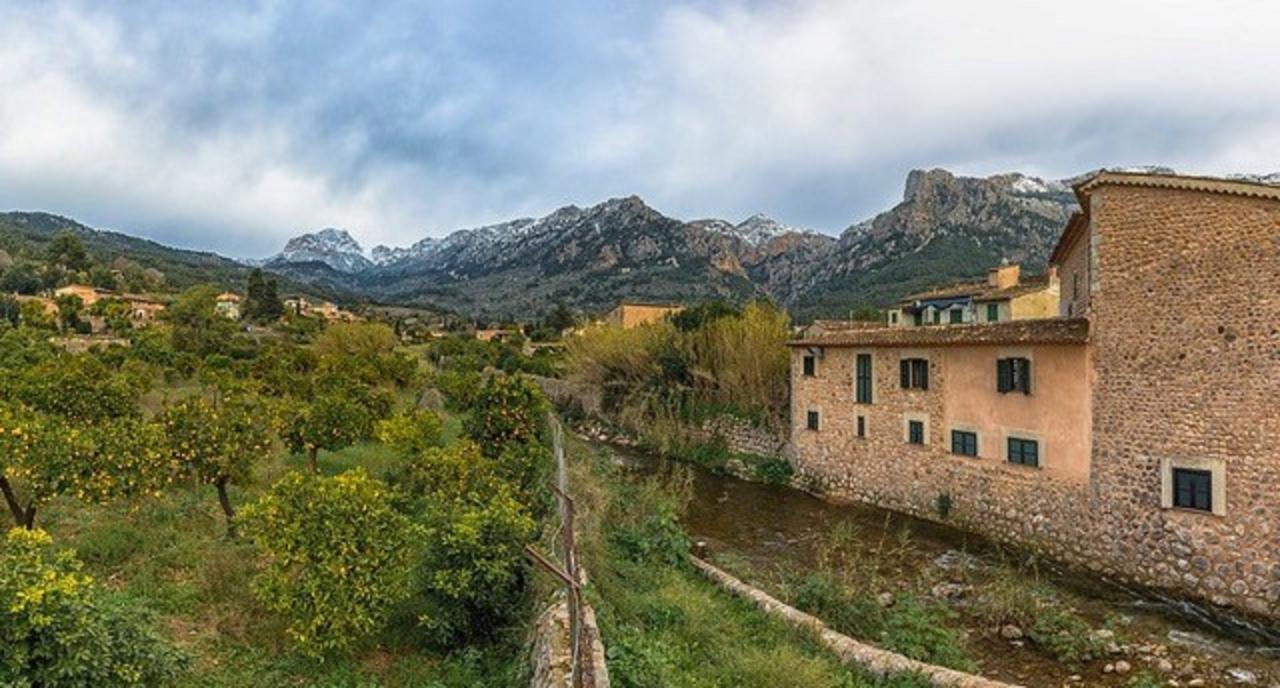 Where will he live? Will he get a job? How many planes will he have to change before he gets here? By the way he has no money.

At present the great Soller community I live amongst are breaking all these problems down into manageable parcels and are trying to help. You can call us ‘Soller Softies’ if you like but there is a ticking heart here.

A year ago I started writing a daily letter on Sollerweb Facebook. This was as the Lockdown started and it was a journal of our lives through the past 365 days. Every morning my first thought was that letter and it connected with thousands worldwide.

I thought I would stop when we came out of first Lockdown and that its job would be done, but oh no. The humans in our world wanted to hear from us every day to make sure we were ok and add their stories and comments to ours.

We shared our experiences from the USA, Canada, Sweden, Holland, Denmark, India, UK, Australia and so many places.

We are all Humans together in this global pandemic and some of us have had the time to find our listening skills. This has been a great outcome in adversity.

Humans of Mallorca are now entering year 6 as the changes begin after Brexit, and the gradual recovery from the events of the past year. The people I listen too in the future can’t help but have a different focus.

Their stories and aspirations will be fascinating as they will be proof of change or lack of it. The fact that now we accept that these problems are still with us, and will wander into 2022 with us, makes us all very different people.

No wonder governments, census takers and major companies all want to listen to us now.

The population have all learned that there is a new story which starts immediately and will influence everything for years to come.

Humans of Mallorca will be one place where the decision makers can hear the voices of all those, who choose to tell me their story.