When tourism was young in the Valley

This was an overwhelming time and money was made and lost

the Party house of the Puerto Soller | Shirley Roberts

Fifty years ago the first brick was laid on the Party house of the Puerto Soller. Created out of the market gardens of the flat lands behind the Repic Beach. An area known for its fine tomatoes and award winning cabbage. The whole area was devoted to growing food and the weather allowed three crops a year of everything. A tram stop was created nearby to pick up the produce and take it by tram and train to the markets of Palma.

The family, who are my Humans of Mallorca this week, were the farmers with their eyes firmly fixed on what was evolving all around them. Tourism arrived with Joe Walsh Holidays from Ireland and Tjaerborg holidays from Denmark. The Marina Hostel on the beach with its shared toilets and bathrooms was available. A few other places to stay were there and then the big decision to build the Rocomar Hotel was taken. This was to help fill the need of ‘tour operators’ who were arriving on the scene.

The Rocomar was built on the edge of the Market gardens, on what became the back road, to the Repic Beach. The farmers watched, waited and talked. Evolution was there and they had to decide if they were in or out of the changes coming to the Port of Soller. A sharp intake of breath and then the die was cast for a huge leap into the unknown. The decision makers had to take into account a huge volume of people who would arrive and just stay put in the PuertoSoller. No tunnel in those days and few buses. Everything had to be provided locally for the holidaymakers who wanted to party all night.

These days most people walking past the Campo Sol Restaurant wonder why such a big restaurant with loads of outside space, was built where it is. A Road House by any other name and built for music, dancing and the ability to make a lot of noise which only the sheep would hear. 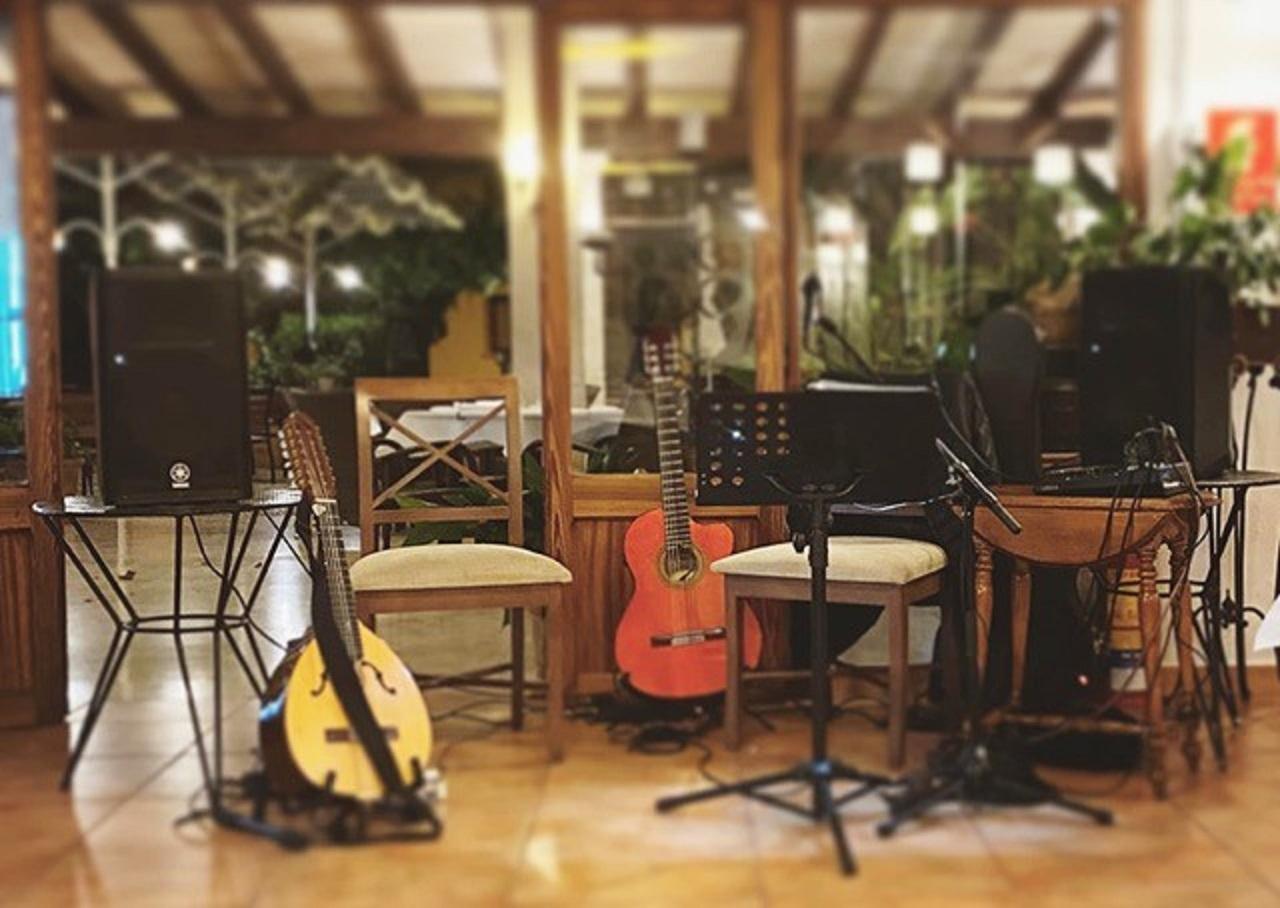 The reason is all in the type of holidaymaker who was attracted here in the 1970’s. Annual two week holidays were just settling in to the consciousness of people. They saved hard for their trip, bought new clothes and were ready to party when they arrived. The hotels on the seafront had entertainment and dancing but they also had guests who wanted to sleep. The local entrepreneurs all got together and decided they needed a place which didn’t close and the eating, drinking and dancing could go on until 4 or 5 in the morning.

So as the hotels pulled their curtains for the night the party continued round the corner.
The Americans were also in town working on the top of the Puig Mayor. Some came in from the fleet when it was parked in Palma. These were the party nights which rocked our world. Some of my older friends here think that the Port of Soller has gone soft and so respectable. ‘It wasn’t like that in my day’ is often said. 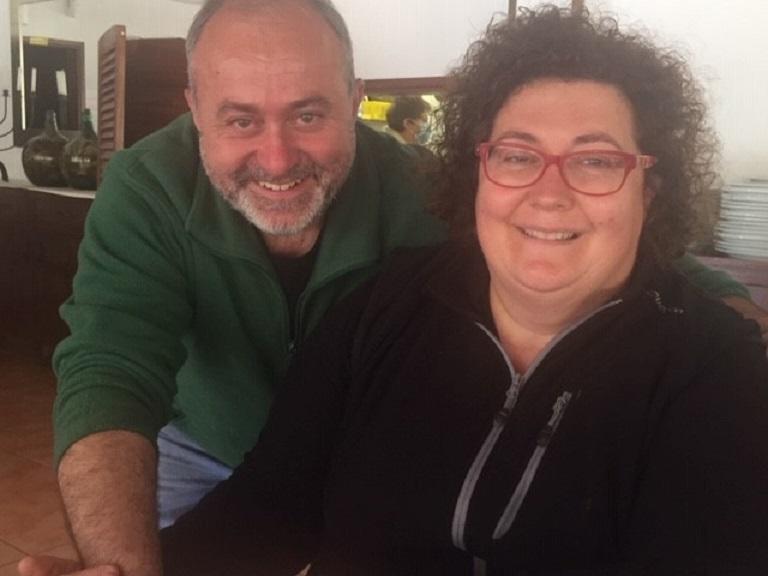 This was an overwhelming time and money was made and lost. The clientele changed and the cuisine did too. Local people looking for their own party place for weddings and First Communions made Campo Sol their own. As the tourist volume began to be shared between many new establishments this place just moved over to be the place of choice for the Sollerics. There are few places which ever get this right but a tourist or a local is equally welcome here and continues to this day.

The menu in 2021 is Mallorcan Home cooking with recipes passed through the generations. It is in third generation hands these days with Caty and Tofol. They both had their own careers but when retirement came for the parents, they gave up their normal Fornalutx family life and Palma careers. They headed back to the kitchen to create the memories for another generation.

Now we watch the next generation who are at University and undertaking Medical training in Barcelona. Whenever they are home they are in the Campo Sol kitchen making paella to the family recipes for their friends. 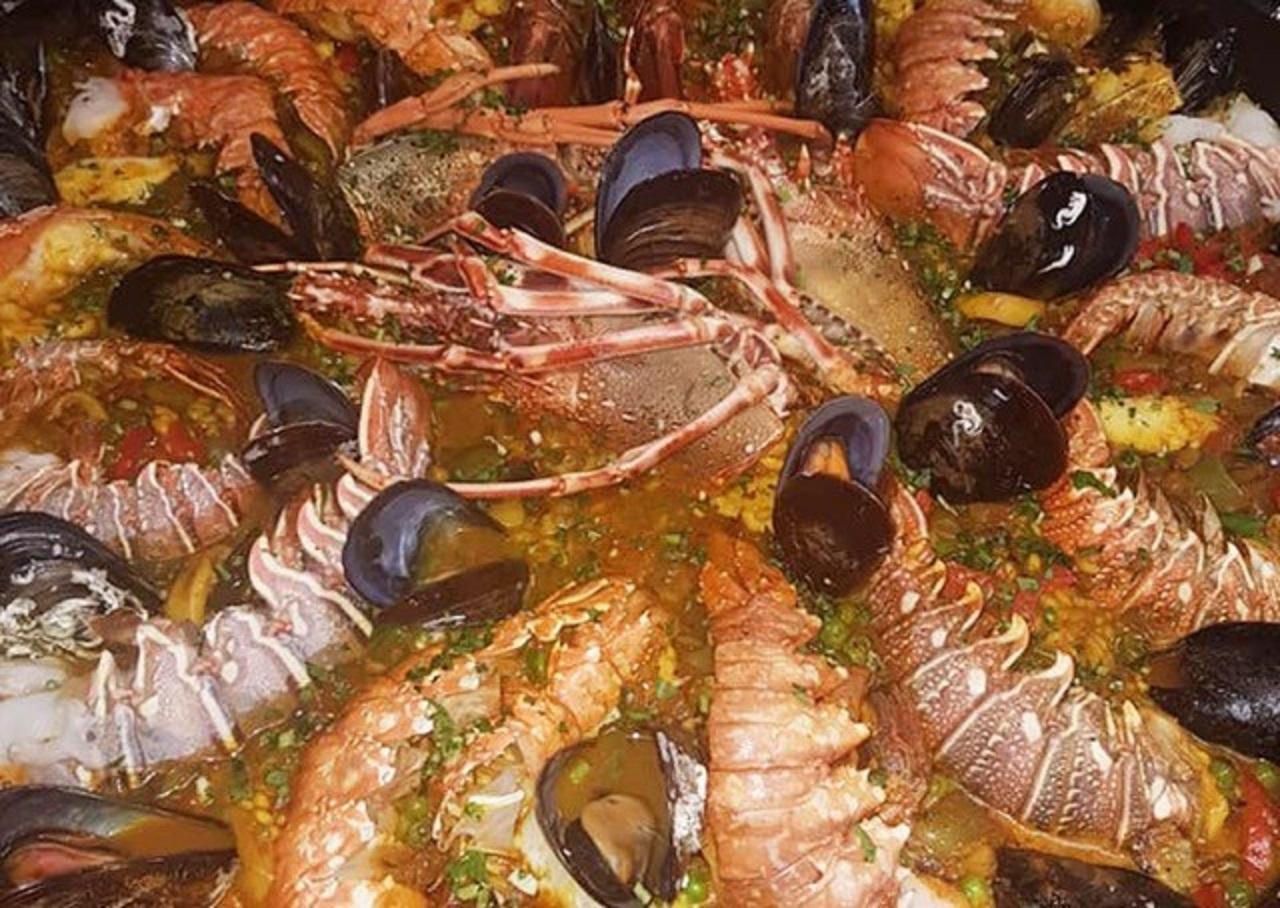 Evolution is fascinating to watch and the cut off world which created the need for Campo Sol has changed. Now it represents the party and celebration house for Sollerics and the favoured ‘return to’ place of holidaymakers and second home owners. We all know to book early for Sunday lunch or there is not a chance of getting in on the day.

Caty and Tofol are getting it right for 2021 and it is a very different place from 1970. The future will be just as fascinating and long may it stay in the hands of this very enterprising family who are able to adapt to the moment.