Tunisian soprano Yosra Zekris is bidding a fond farewell to Mallorca with a song entitled ‘femininity’.

She’s spent the last three years living and working on the Island and closes her three-year stage show with the song ‘I am a woman’. which is a tribute to women and empowerment and was composed by Zekris and Spanish composer Toni Cuenca.

"The theme defends the femininity that exists in me and in each of us,” she explains. She’s also released a video which was choreographed by Lauriane Orsini and includes Zerkis and five dancers: Juan Francisco Nuñez, Alizée Monot, Marga Salas, Peter Dzubera and Ola Pérez. 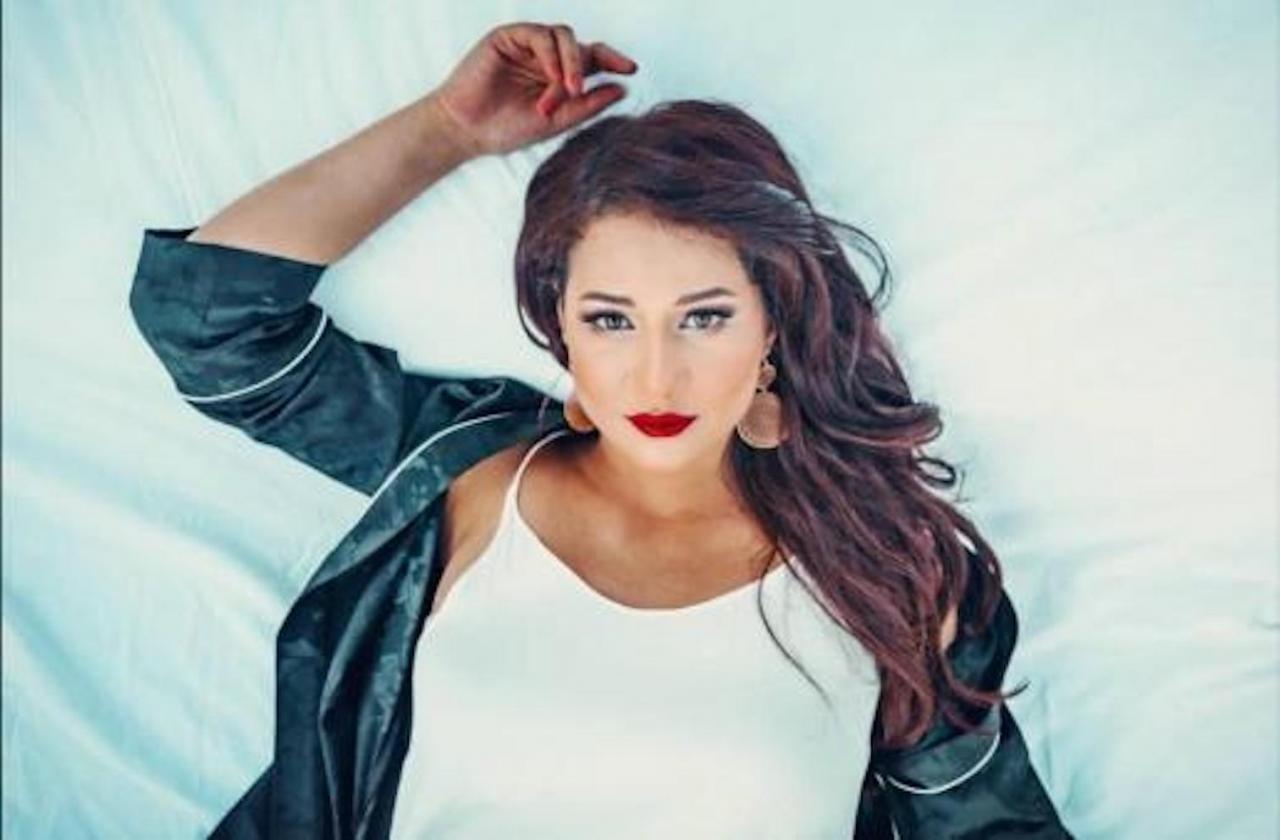 She also collaborated with Miquel Àngel Aguiló on Climàtic 3.0, a music and light show, which is inspired by Francis of Assisi’s texts: ‘Canticle to the Creatures’ and revolves around climate change through the industrial revolution and technological development, during which Zerkis performs a song to freedom, uniting cultures and expanding horizons.

"I have been able to meet some wonderful people,” she said of her stay in Mallorca.